japanese architect shigeru ban has mobilized his voluntary architects’ network (VAN) to set up temporary ‘homes’ for the victims of recent floods in southern japan. at least 200 people have been killed by flooding and landslides which occurred last week. 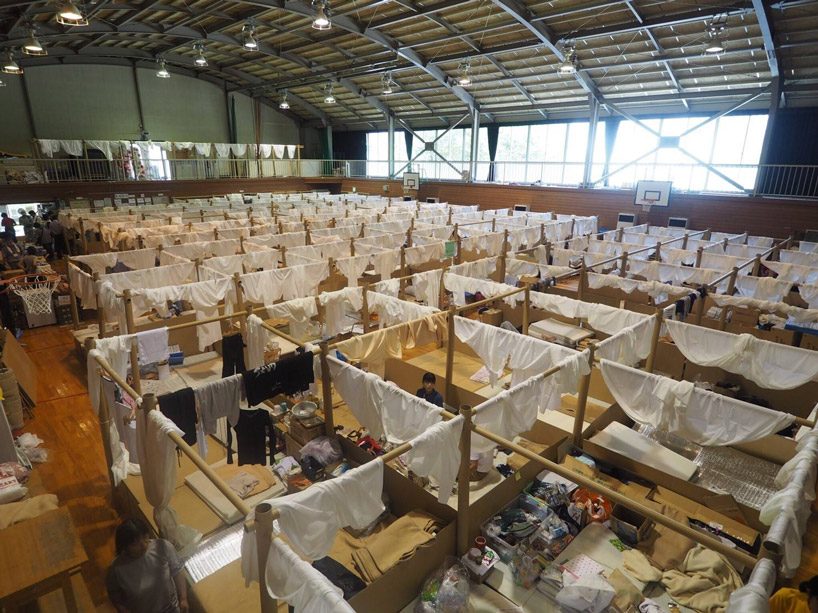 shigeru ban architects, along with members of the VAN and student volunteers, have constructed a partition system sing recycled paper tubes and cloth curtains. the temporary structures intend to offer privacy for flooding victims, forming a modular unit of 2 meters by 2 meters. 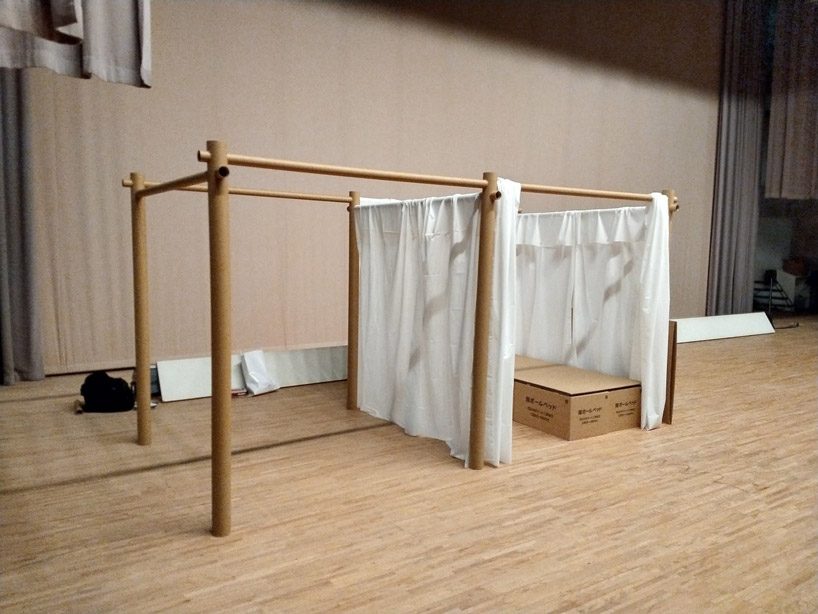 the system is designed with light materials which can be assembled into partitions in a short time, and can be reused after the evacuees move out. the process involves drilling holes in the paper tubes to create an interlocking way of assembing. a cloth canvas is then hung to create a 4-square-meter private space for each units inhabitant. 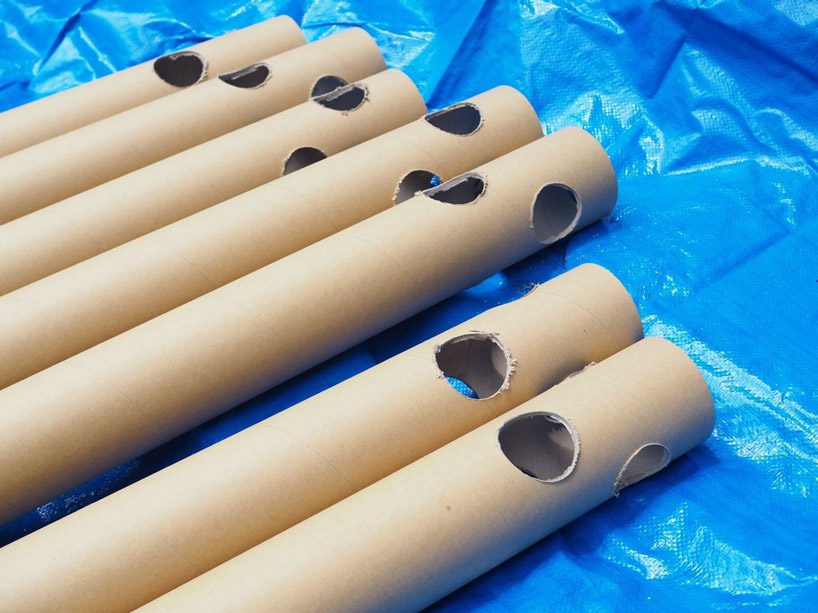 ban has used this low-cost temporary housing for victims of other disasters, including those of the 2011 earthquake in japan, where 1800 units were installed in 50 evacuation shelters, and the 2016 kumamoto earthquake, where 2000 units were provided. his other humanitarian efforts include reaching out to mexico to offer support following its devastating 2017 earthquake, signing an agreement with UN-habitat to design homes for refugees in kenya and aiding disaster relief in ecuador following its 2016 earthquake. 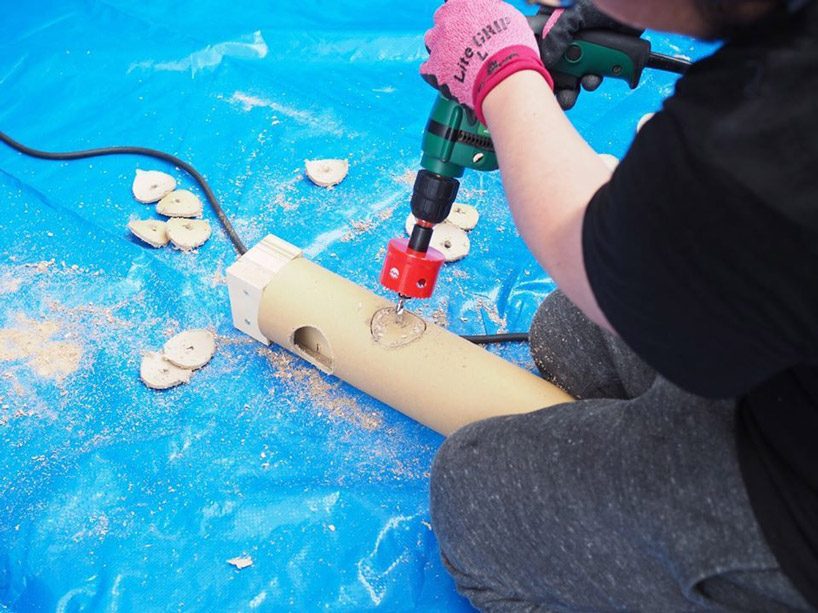 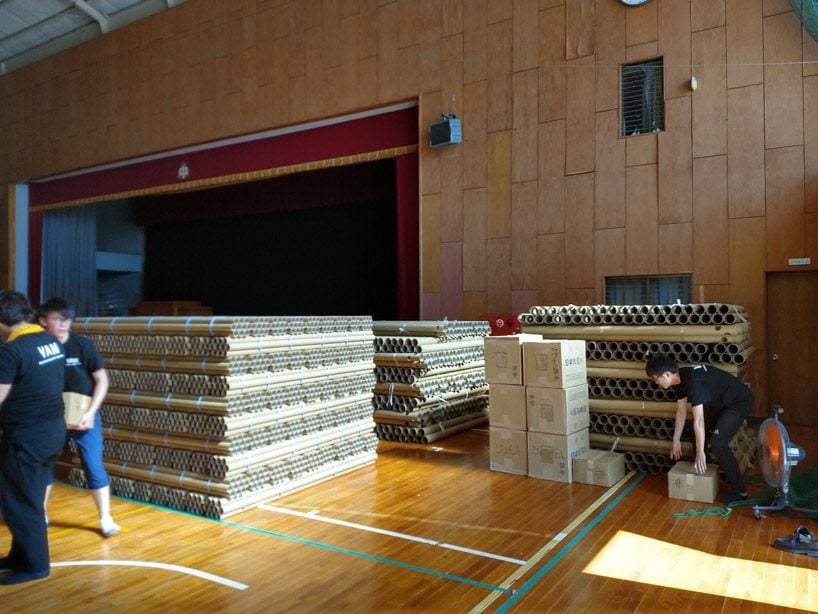 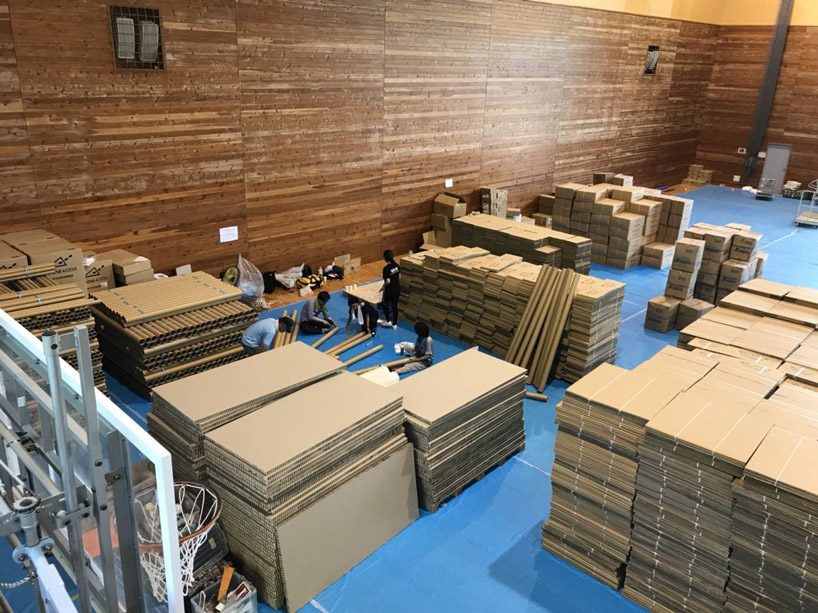 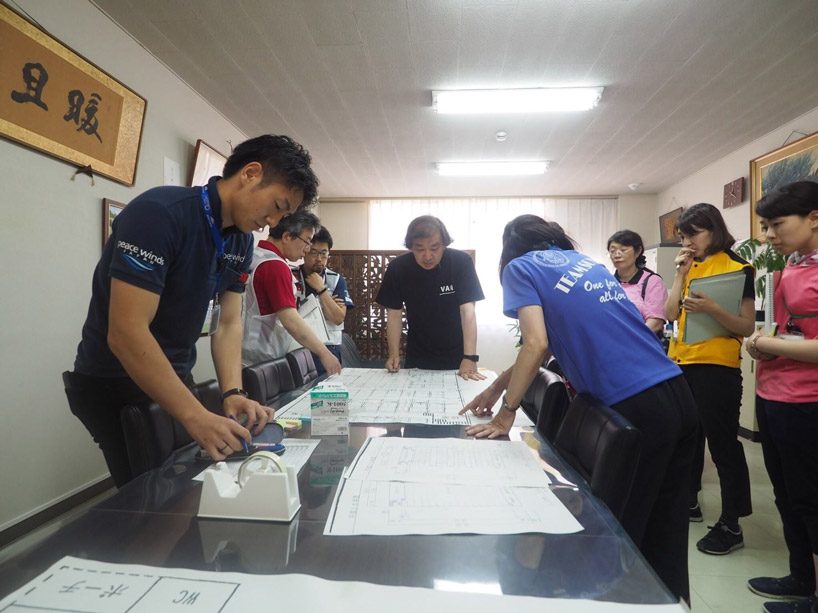 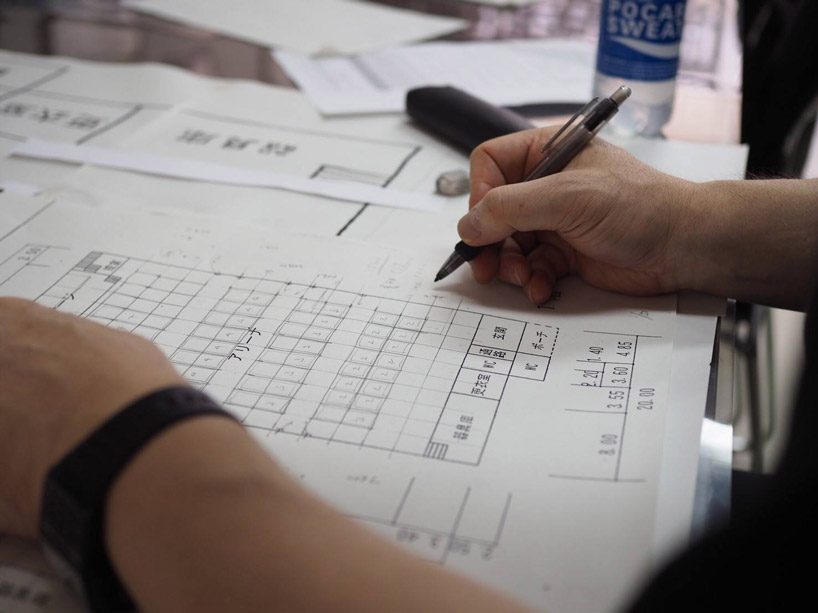 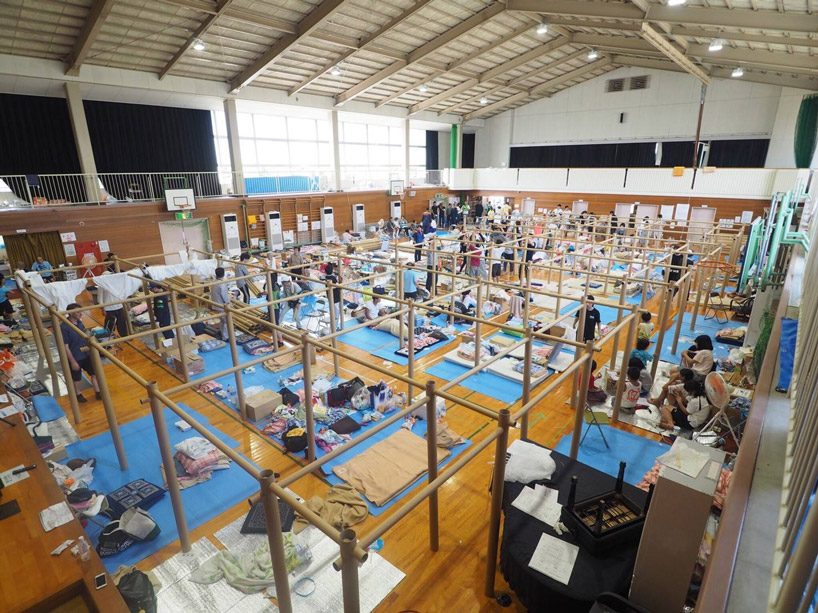 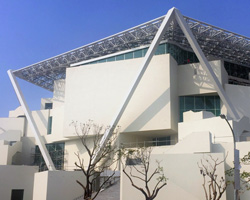 Sep 25, 2020
interview: KPF's james von klemperer on the design of new york's 'one vanderbilt'
von klemperer discusses the challenges of completing the supertall skyscraper and how the materiality was informed by its neighboring buildings.
architecture
160 shares
connections: +1590

Sep 24, 2020
bangkok project studio builds 'elephant museum' in thailand out of handmade bricks
the flexible museum is a network of covered and open-air spaces that allow for a variety of programming.
architecture
757 shares
connections: +1290