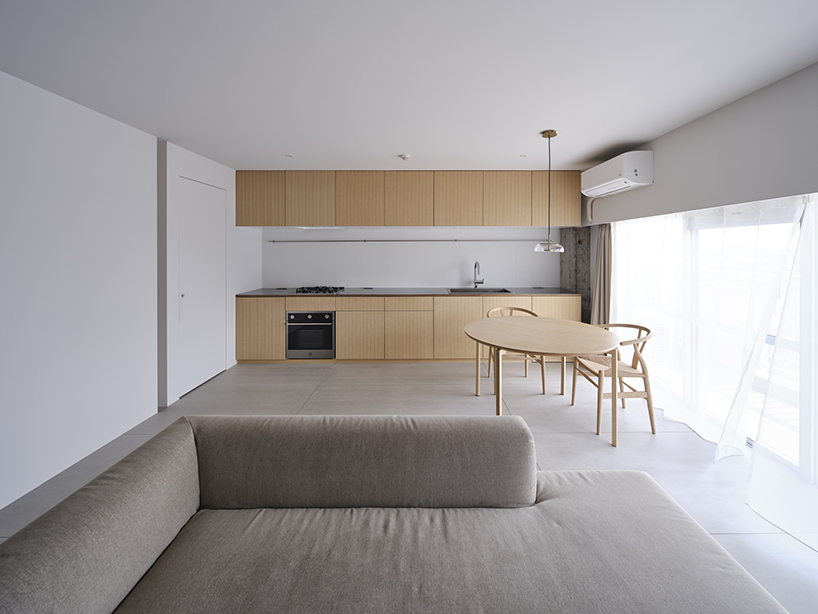 This is a renovation project of a 40-year-old apartment in Tokyo. We designed a “non-functional gap” that creates various communications in our daily lives in a general apartment building. The client’s requests were very common, such as a good space to enjoy food and wine with friends, and a large kitchen. However, we also received an unusual request and it was to design something that we had never seen before. At the study stage, various ideas were examined by using models. Then, at one point, we tried separating the rooms – that were once attached – by 11cm. At that moment, we felt that the quality of the space had heightened significantly, even though the gap was only 11cm. There is no particular function in this gap. However, the scenery seen on the other side of the living room can reach the entrance, and you can feel the sign of a person on the other side of the box. It’s a non-functional gap, but the house as a whole becomes one, and it feels like the rooms facing each other are connected. By putting windows in the walls of each room and the gap, the lights can be turned on and off, and you can feel the signs of life and the presence of your partner or friends no matter where you are in the house. Although we moved it without any intention, and it was a mere gap, we got a feeling that this was the beginning of something. It was like a gimmick without an answer. This is a “non-functional gap” that creates diverse communication in our lives, and is a “device” that goes beyond the designer’s intentions. 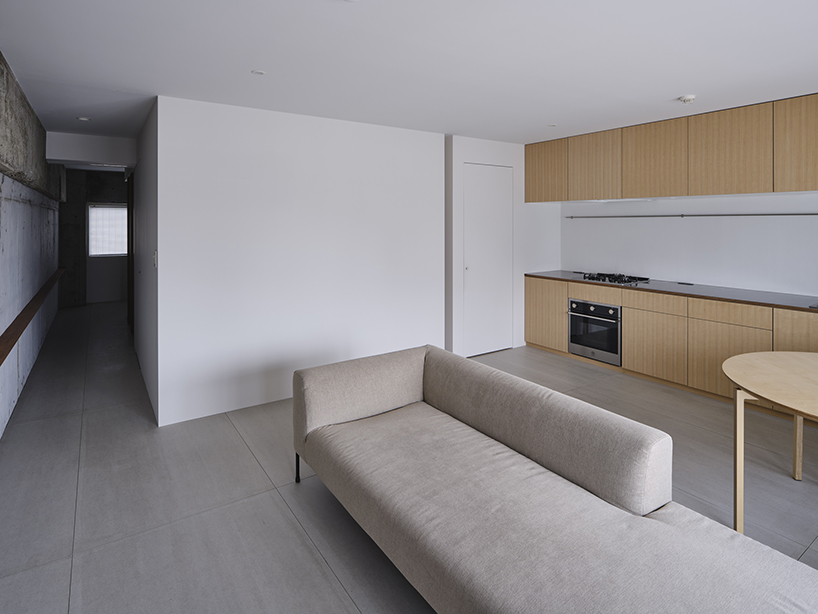 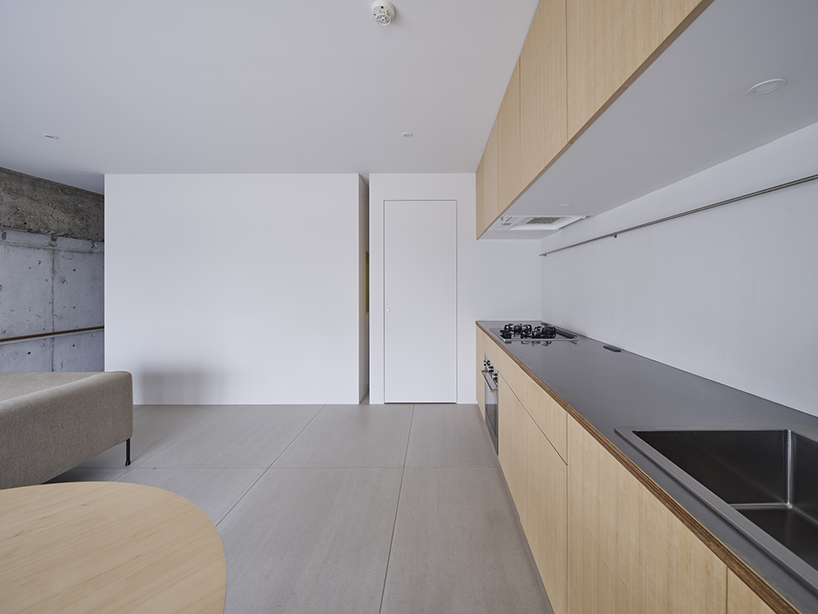 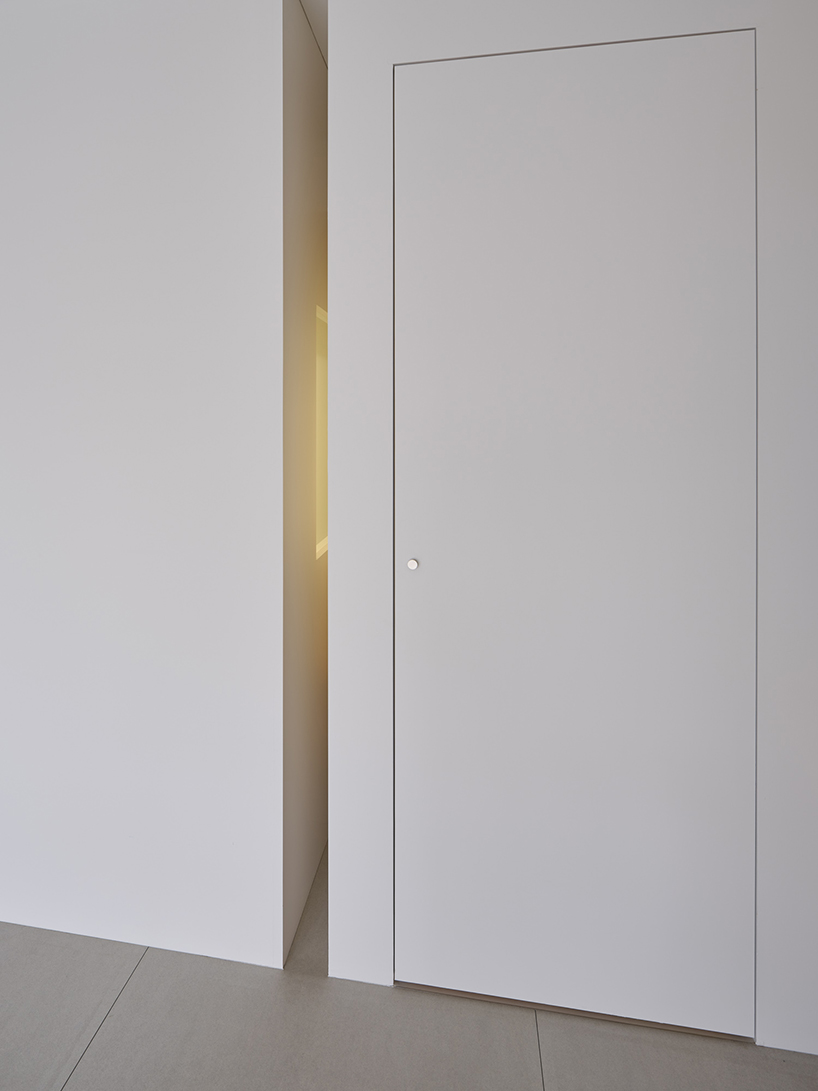 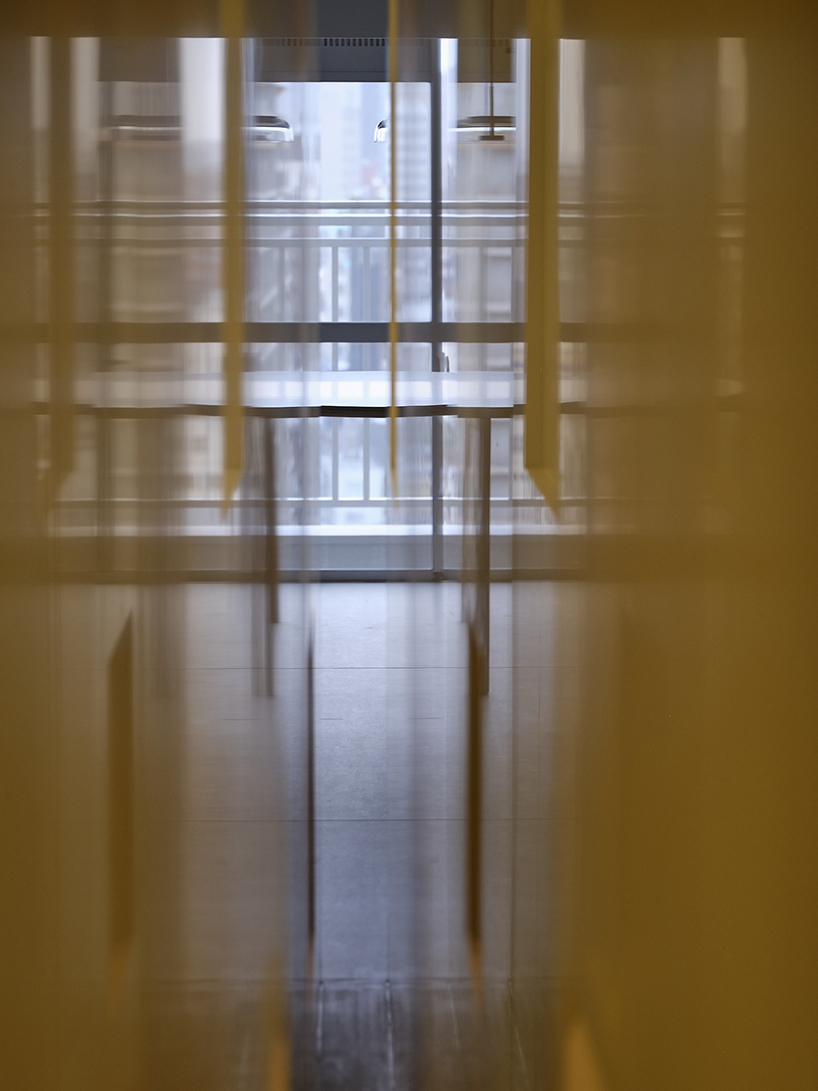 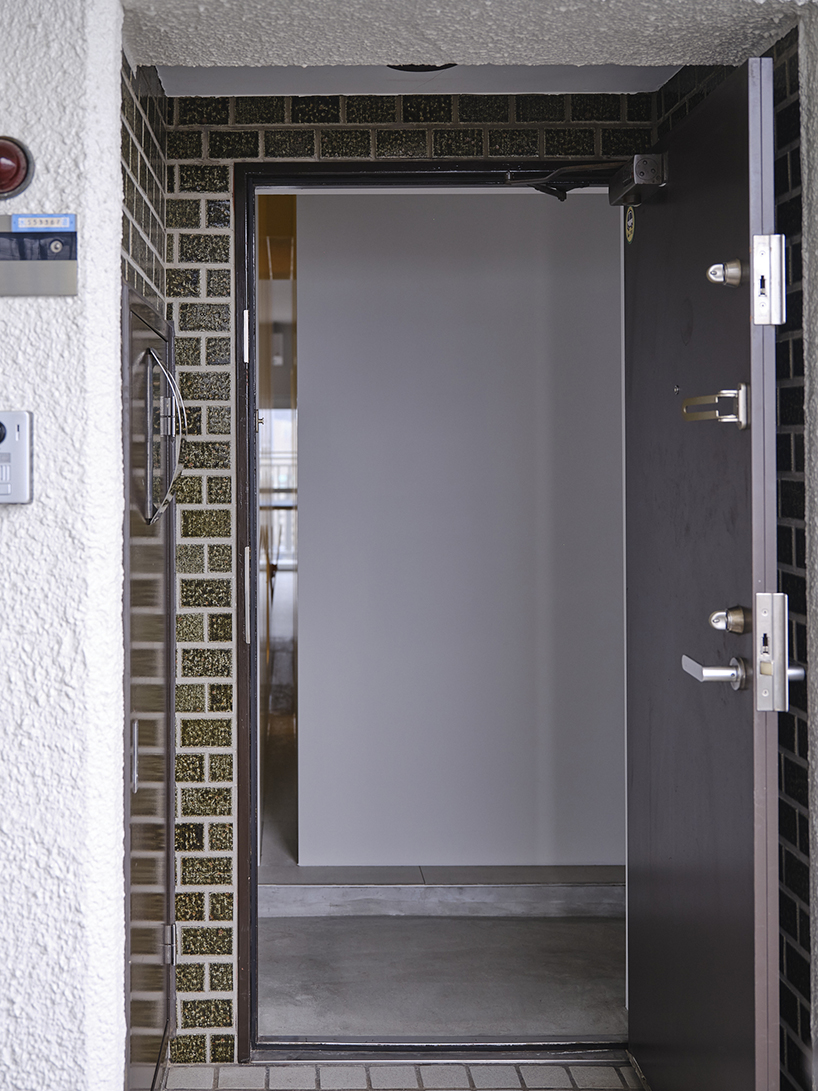 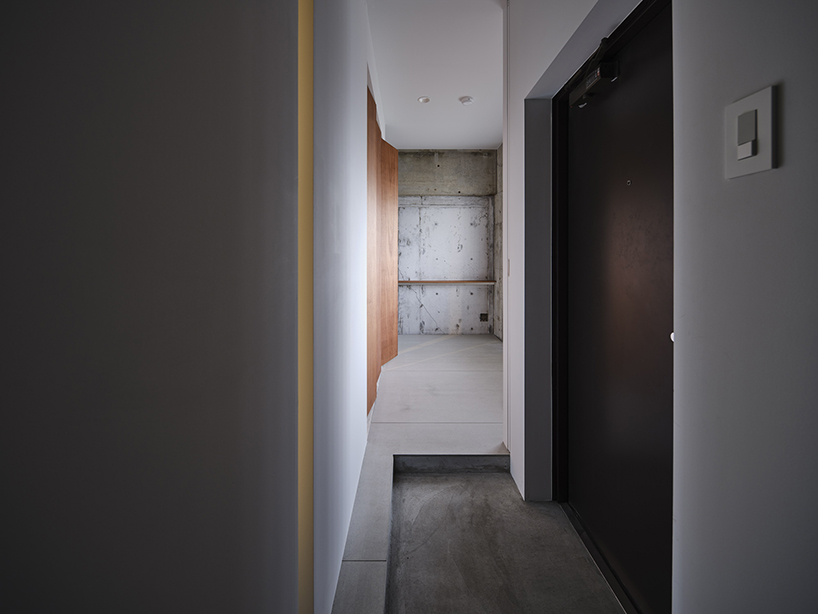 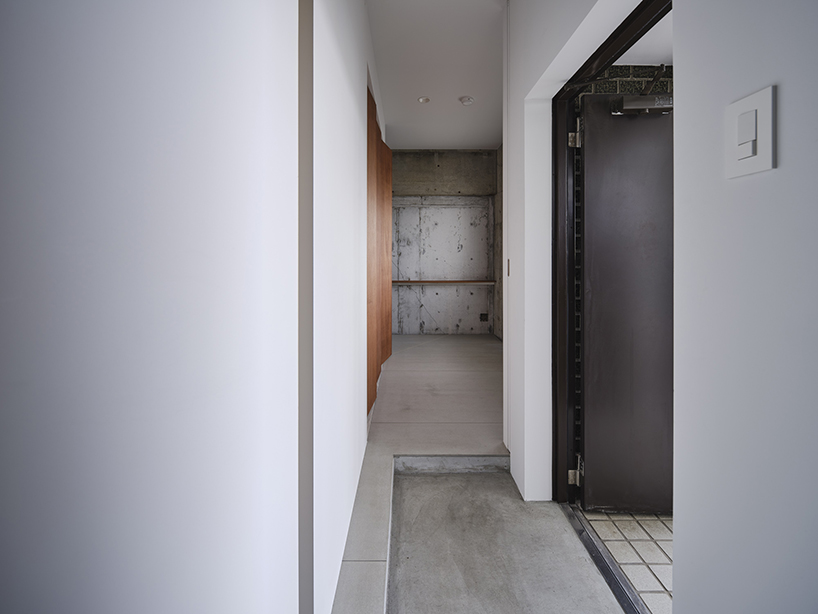 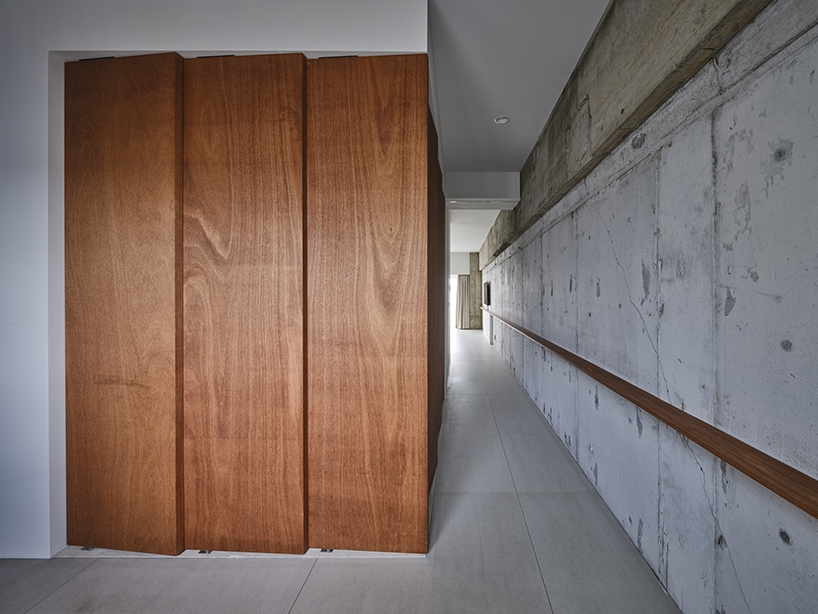 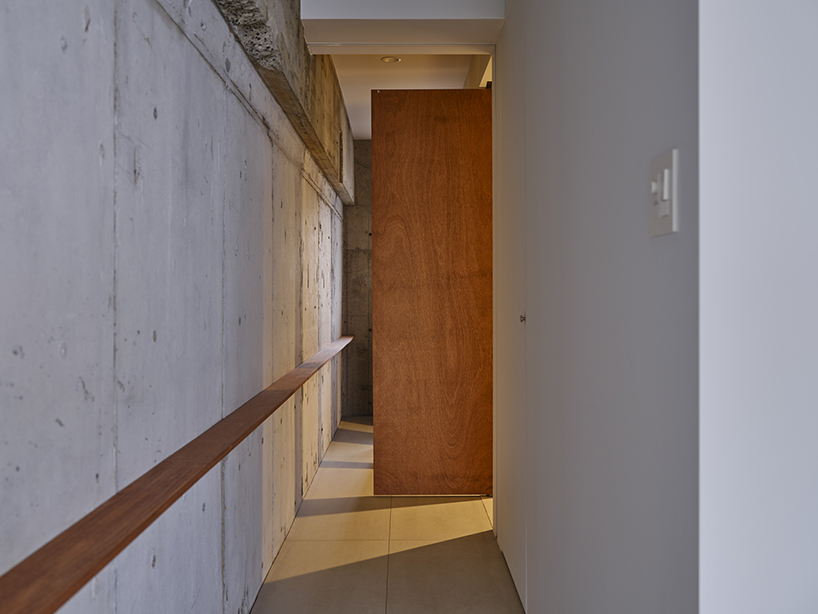 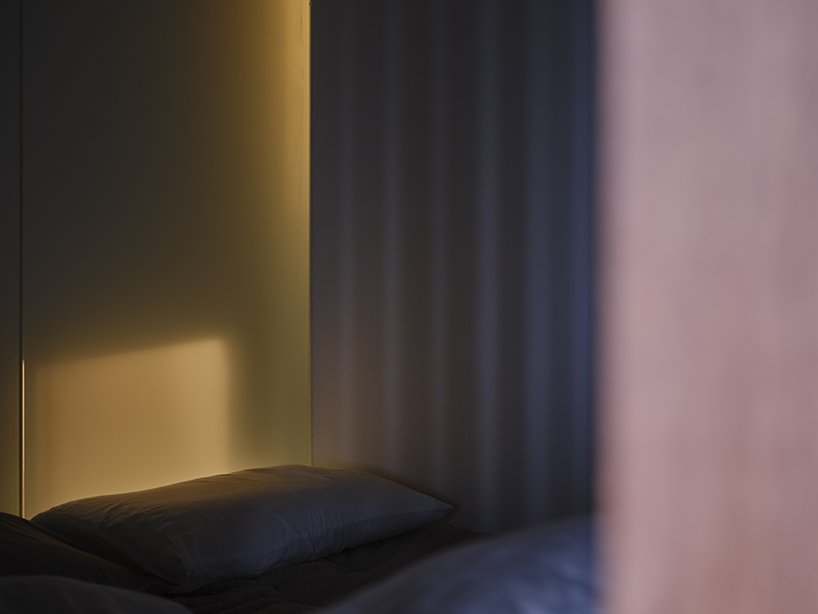 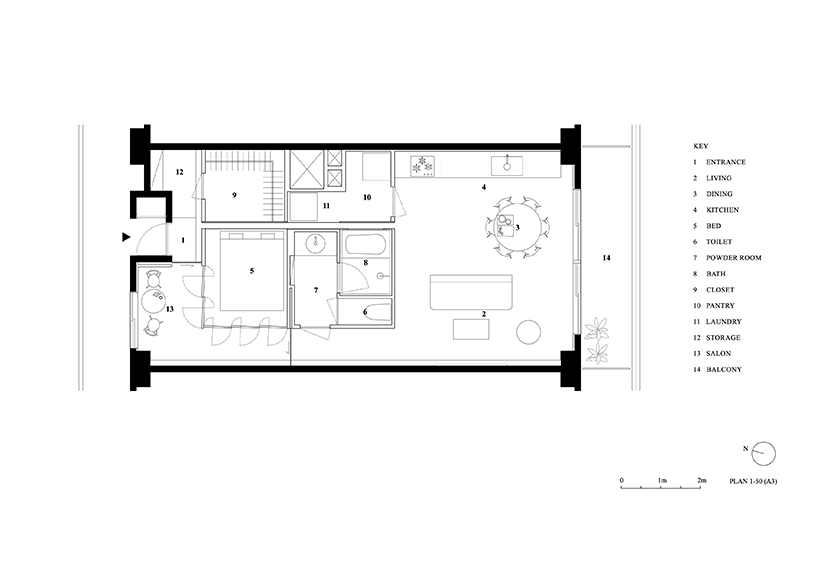