in canada, a collaborative team of designers, organizations, and companies is attempting to create a mixed-use community on toronto’s eastern waterfront. according to the team, sidewalk toronto will combine forward-thinking urban design and new digital technology to ‘create people-centered neighborhoods that achieve precedent-setting levels of sustainability, affordability, mobility, and economic opportunity’. the first part of the project will be a neighborhood named ‘quayside’, which will feature a series of timber buildings by snøhetta and heatherwick studio. 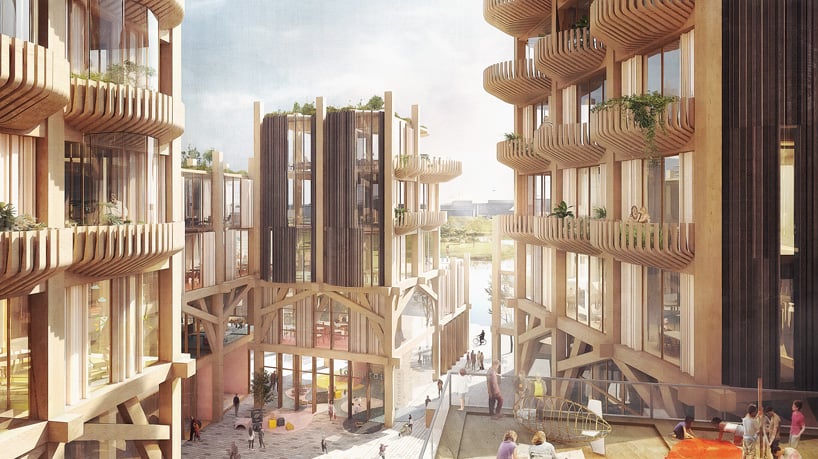 sidewalk toronto is a joint effort by waterfront toronto, an organization established by the government of canada, province of ontario, and the city of toronto to lead the renewal of the city’s waterfront, and sidewalk labs, an alphabet company that uses new technology to address urban challenges and improve quality of life in cities. for ‘quayside’, the duo has tapped snøhetta and heatherwick studio to design parts of the new neighborhood that will cover more than 325 hectares (800 acres).

in short, the development seeks to: establish a complete community that improves quality of life for a diverse population of residents, workers, and visitors; create a destination for people, companies, startups, and local organizations to advance solutions to the challenges facing cities, such as energy use, housing affordability, and transportation; make toronto the global hub of a rising new industry: urban innovation; and serve as a model for sustainable neighborhoods throughout toronto and cities around the world. 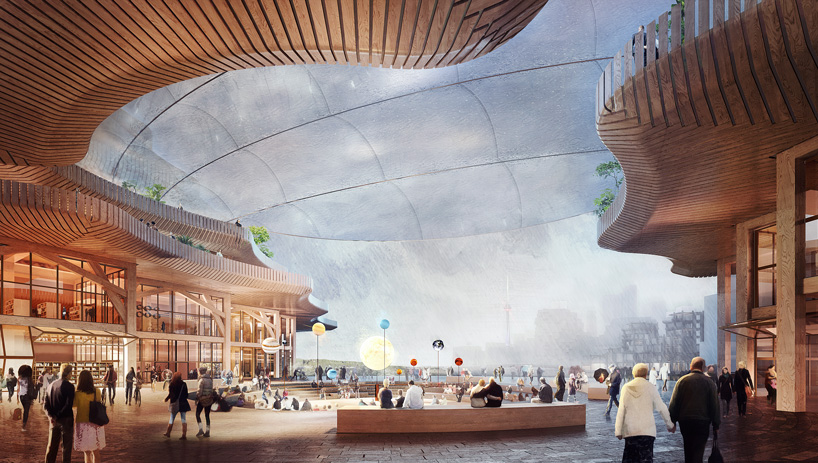 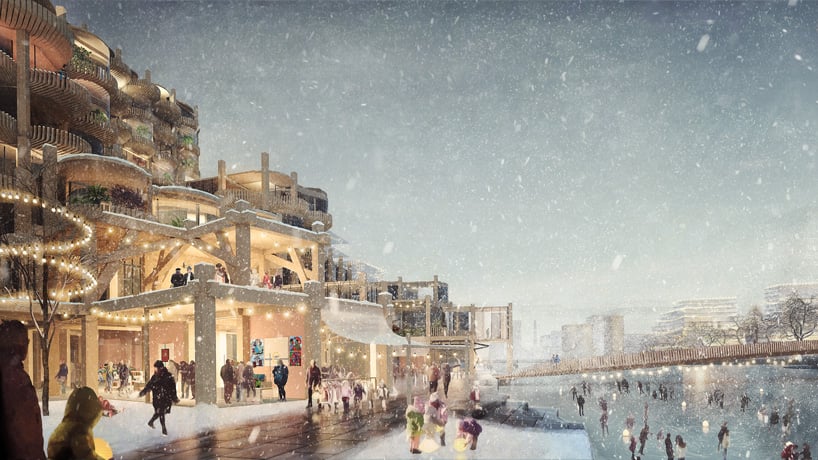 ‘we would build a tall-timber factory in ontario to supply wood that will be used to build the quayside neighborhood  —  and other neighborhoods as well,’ doctoroff continues. ‘this innovative and sustainable initiative could create 4,000 new jobs in manufacturing, sawmill, transportation and logging sector. sidewalk labs would help jumpstart this next-generation canadian industry.’ a full project update and report can be read here. 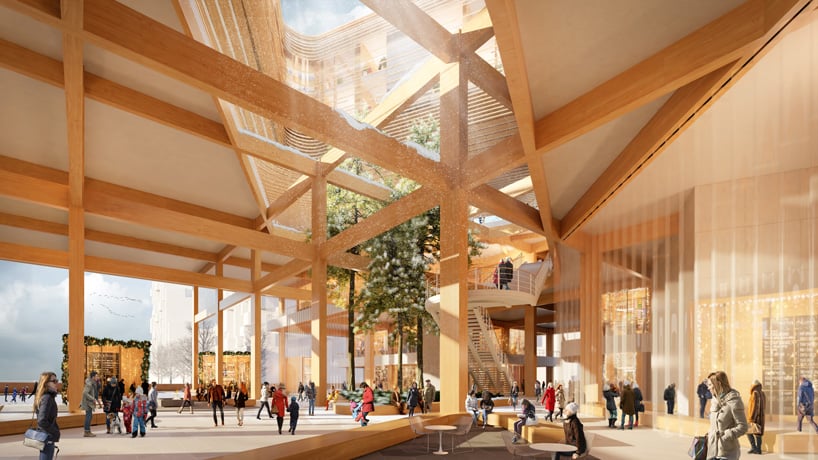 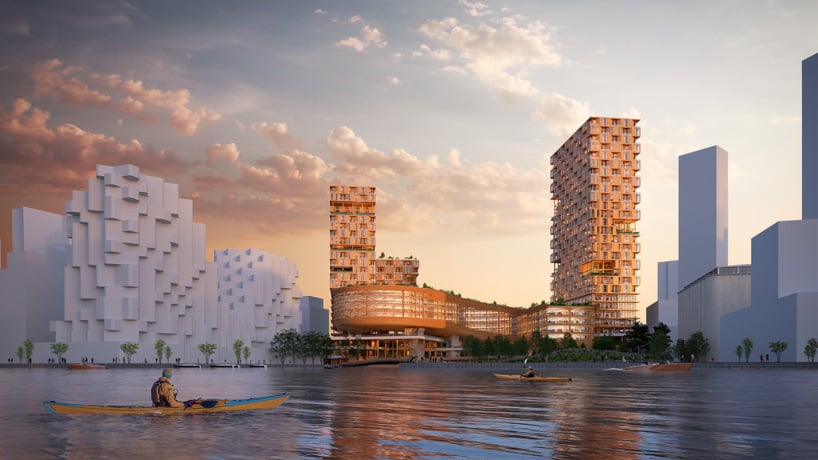 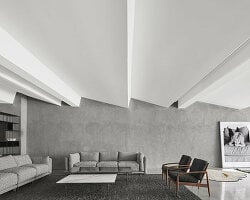 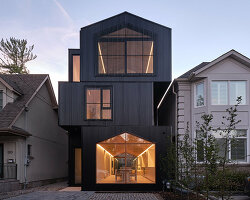 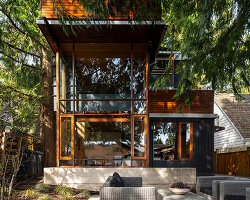