smaller architects has realized a four-story tiny house that accommodates its residents vertically, at the heart of seoul, in south korea. called ‘seroro’, which means ‘vertically’, the microdwelling is formed as a group of stacked rooms, thus providing sufficient living space within a tiny piece of land. 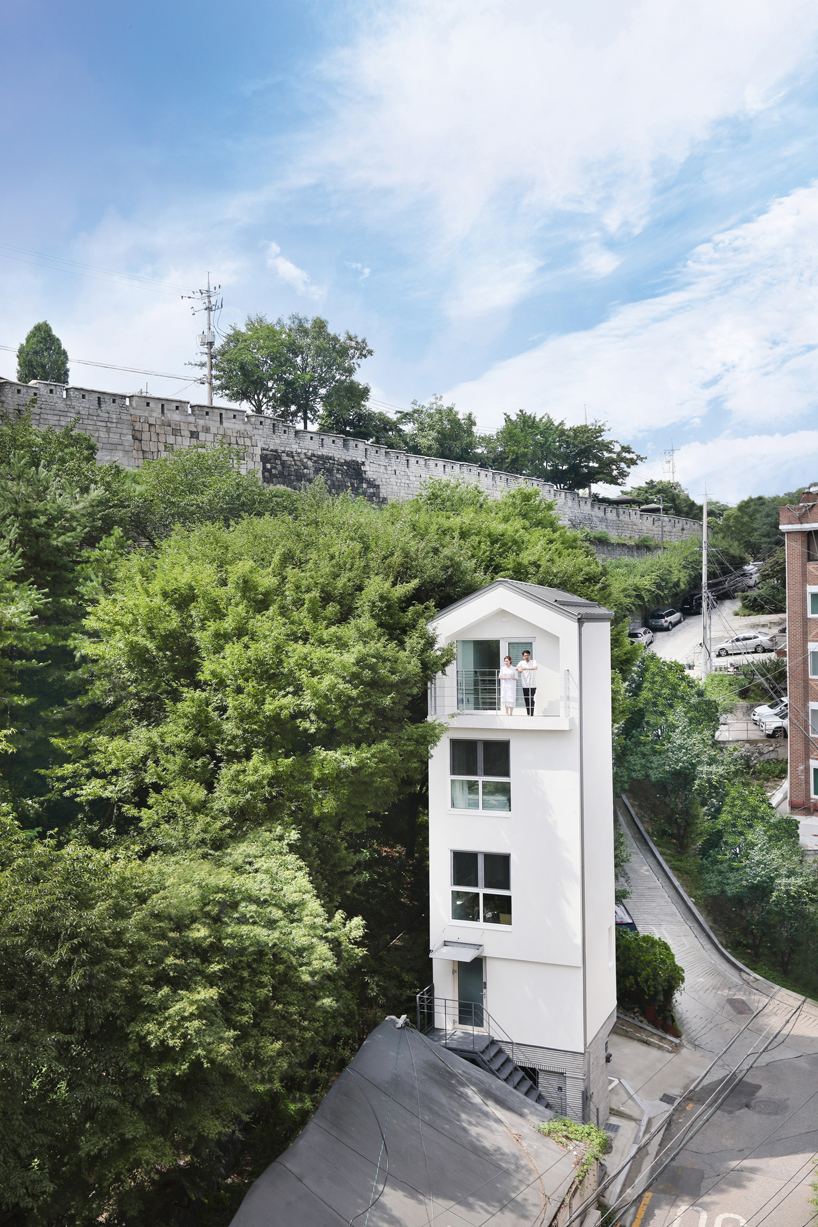 all images courtesy of smaller architects

‘seroro’ by smaller architects is designed as a stack of spaces with different functions and layouts. the parking lot is placed on the ground floor, while on the first floor, there is the living room and the common restroom. the kitchen and the dining area are situated on the second floor, and the third floor includes the bedroom, along with a second, more private restroom. last but not least, the fourth floor houses a dressing room with a bathtub. 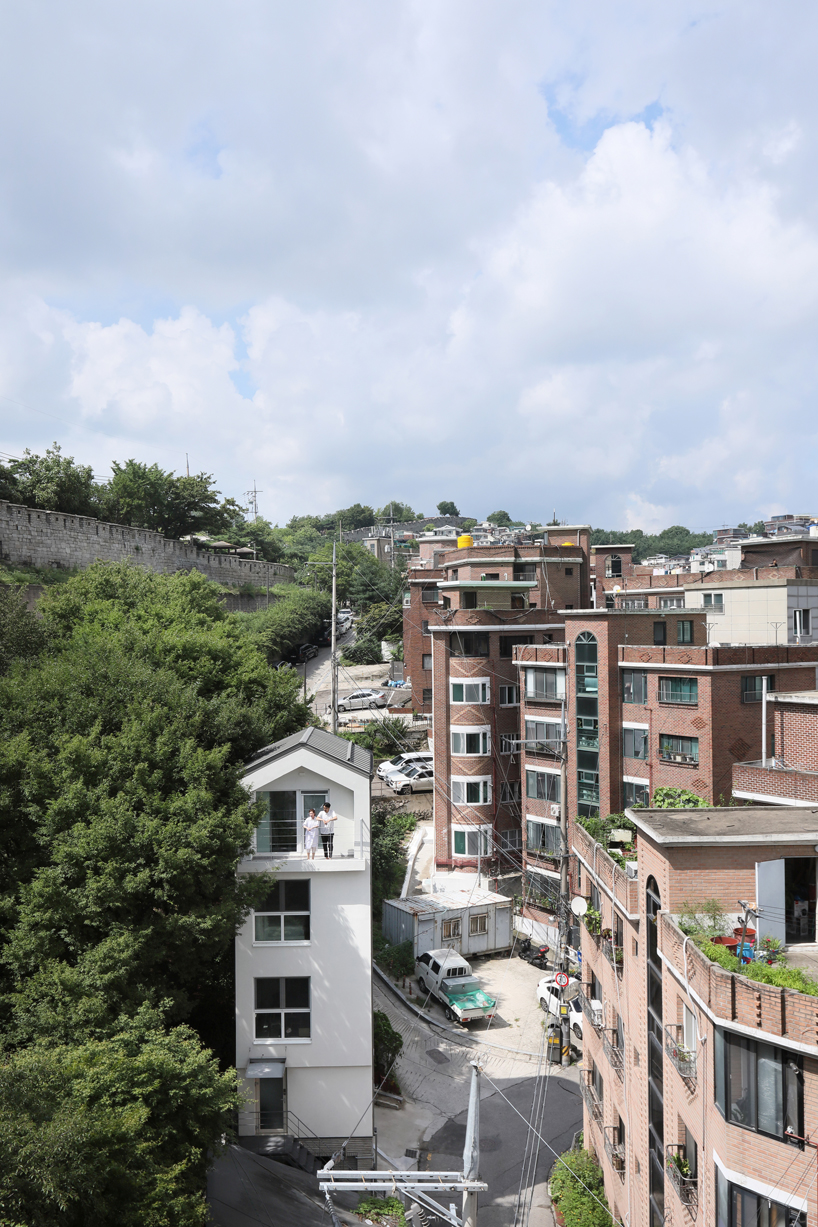 each level covers an area of 16 sqm, and it has been specifically formed to facilitate the residents’ routine, aligning with their overall lifestyle. the residential design has also been influenced by the surroundings of the site, which include a spacious, green park and the fortress wall of the old town of seoul. the windows of the building have been placed to face towards the southward and westward directions, in order to achieve sufficient natural lighting and pleasant views. on the other hand, the number of the eastward and northward windows is minimized to ensure increased privacy. 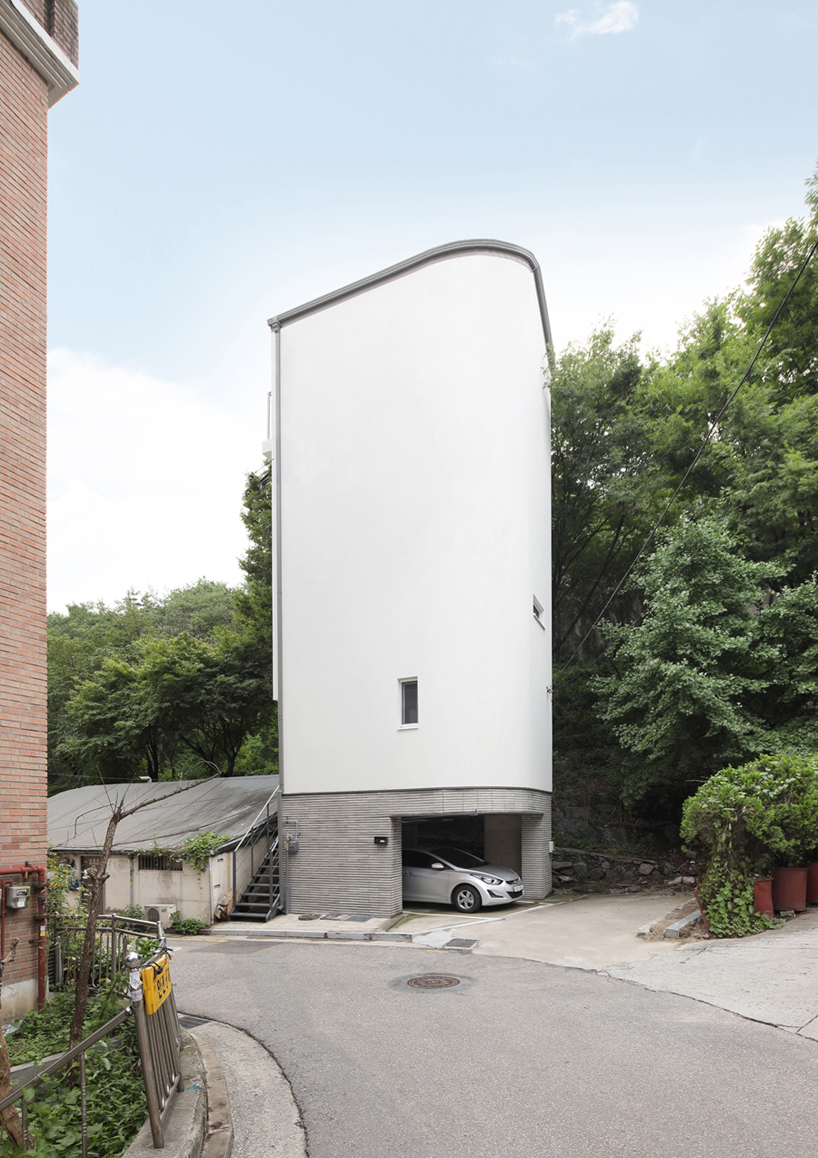 the curved outline of the exterior of the building was naturally designed by the shape of the land. it is unfamiliar, strange, and experimental to live in a vertical house. but, once settled in, it turned out to be as comfortable as any other house. they even started to appreciate the health benefit of having stairs, which also separate the couple into individual space when needed. recently a cat joined as a newly joined family member, once a street cat wandering the house, now dubbed as ‘conti’ from the romanee conti of the most prestigious wine. the house, hence, has become the biggest cat tower in the world. 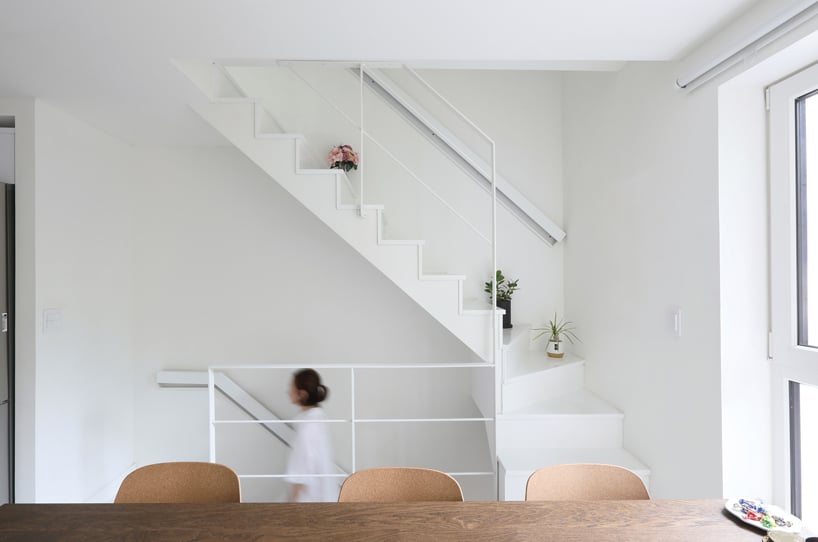 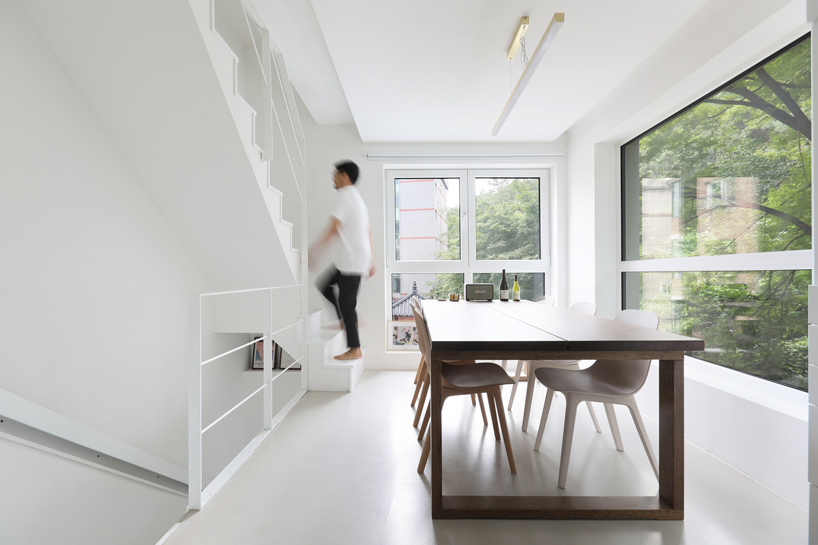 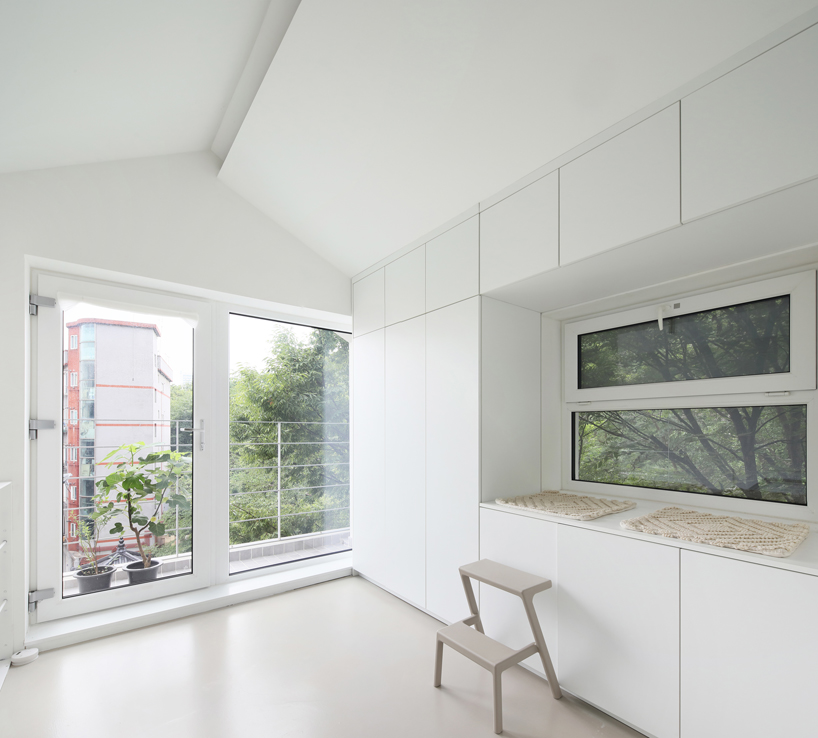 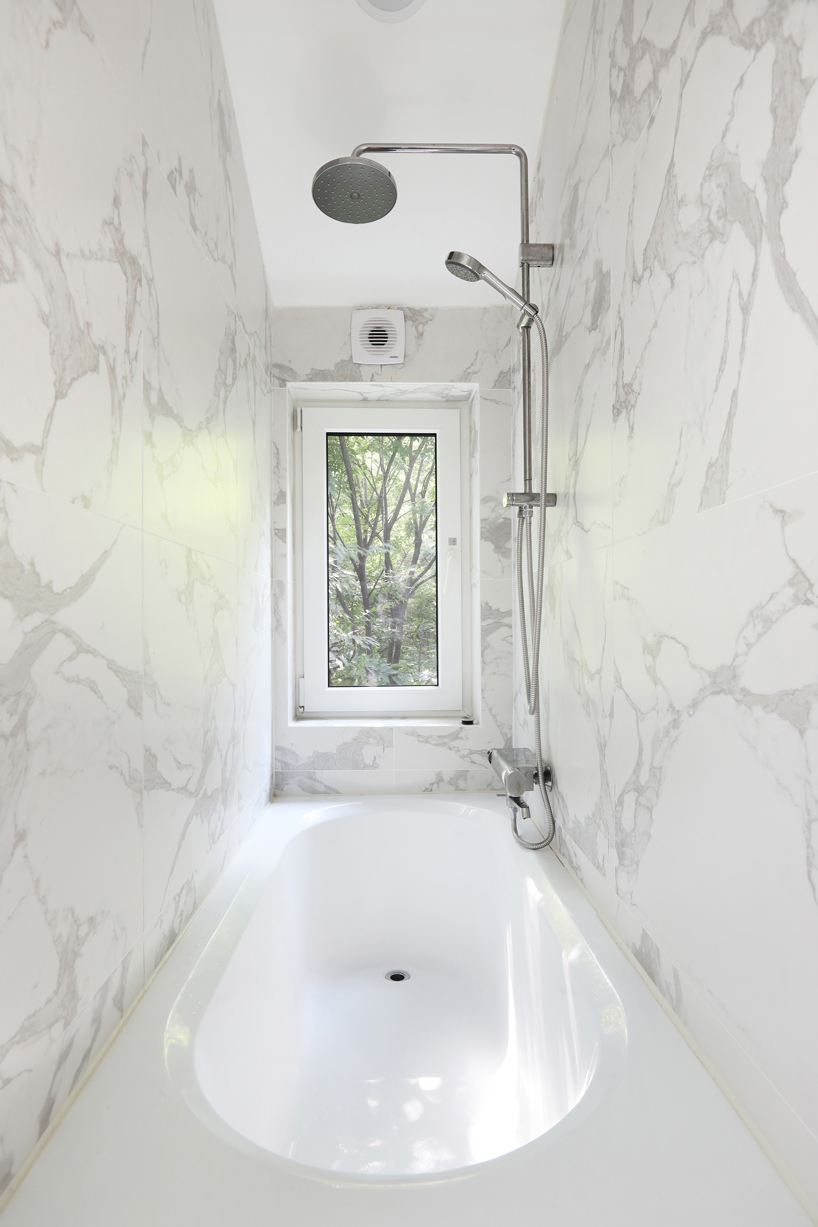 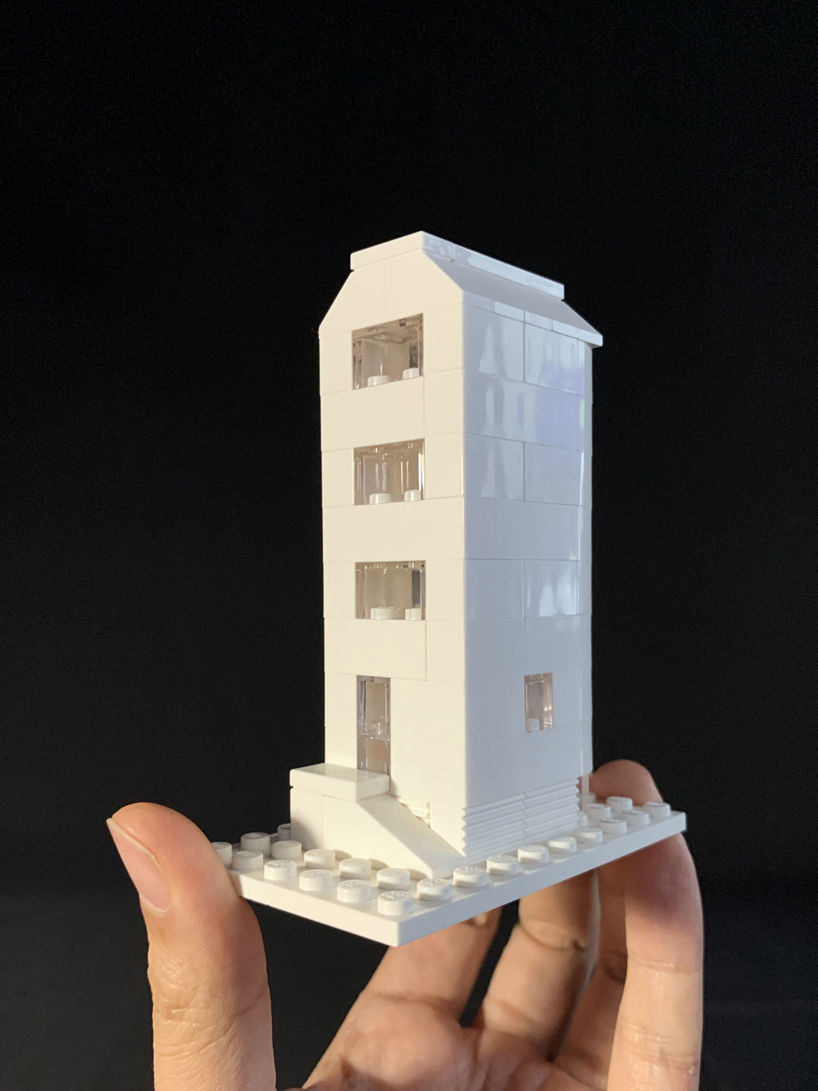 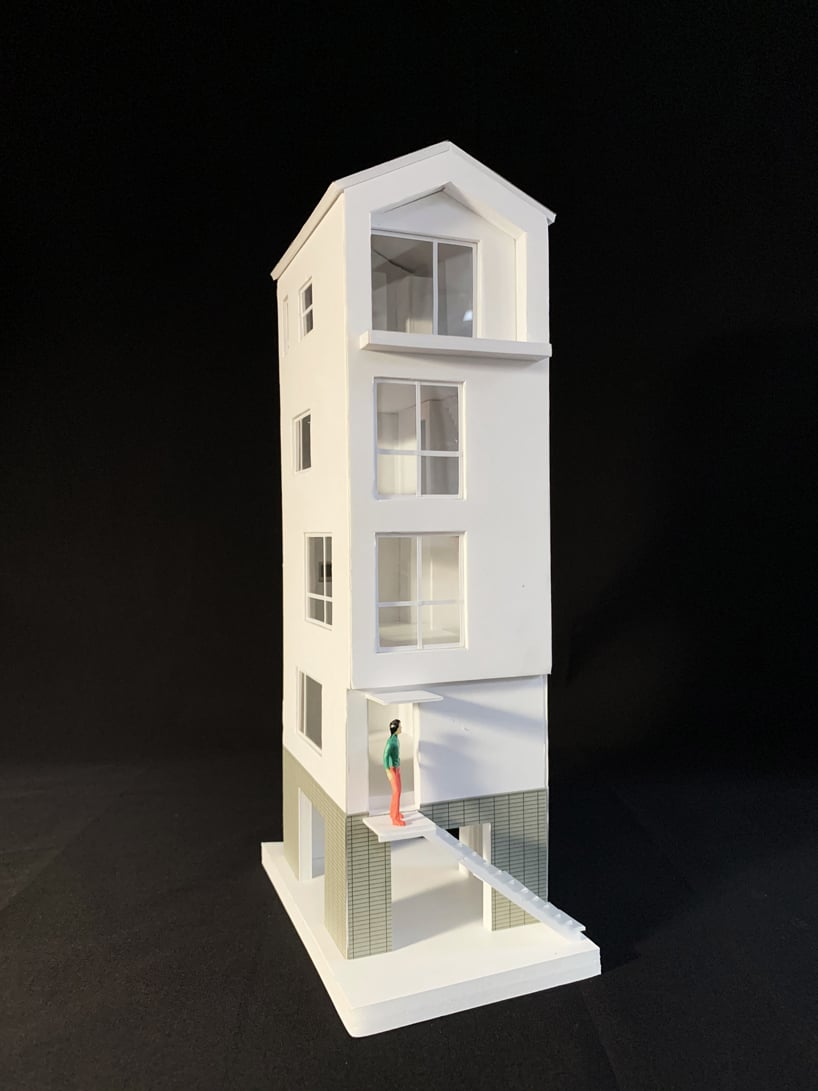 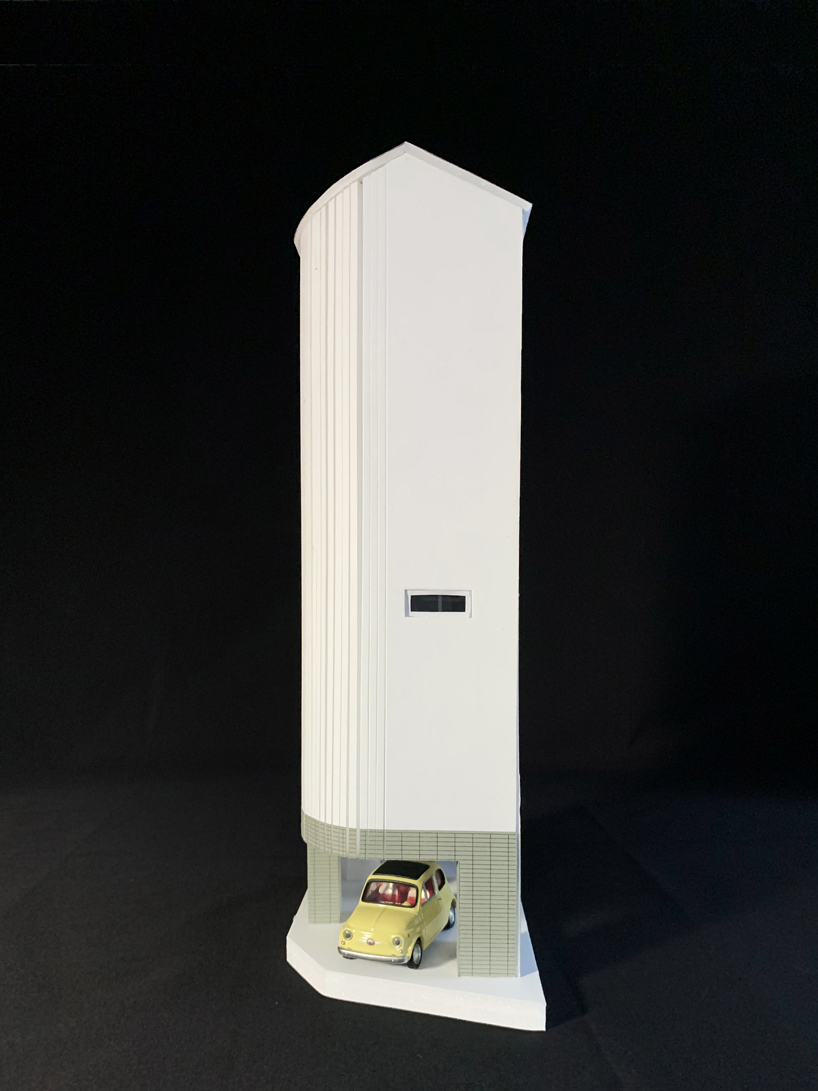 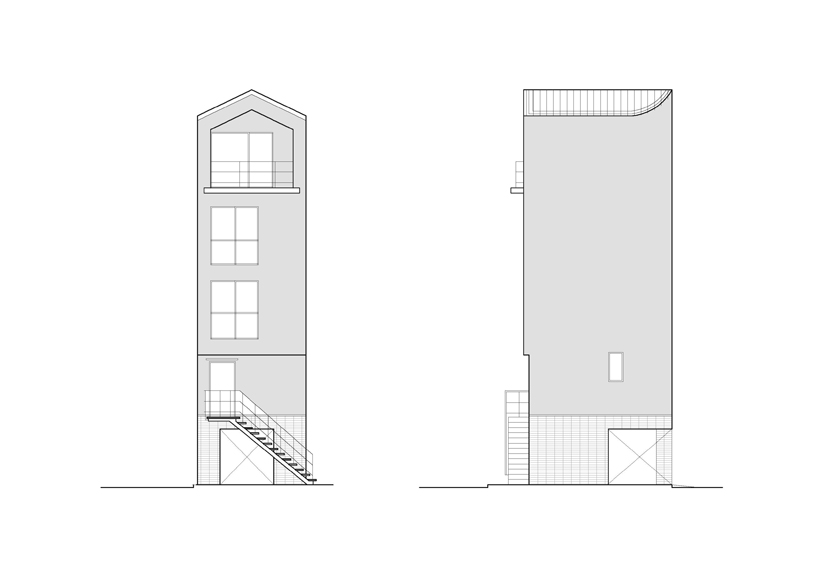 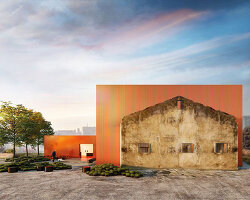 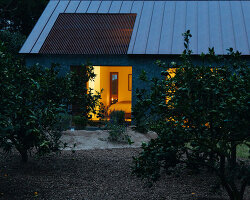 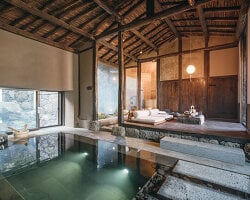 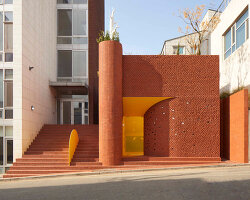 Jan 14, 2021
junya ishigami completes plaza of kanagawa institute of technology in japan
remaining open to the elements, the project has been conceived as an expansive landscape that changes with the seasons and the weather.
architecture
274 shares
connections: +1490

Jan 12, 2021
KATARSIS builds and burns bridge in russia as artistic symbol of change and upheaval
the bridge was 70 meters in length with the two 20-meter-high towers linked by a passageway platform.
architecture
0 shares
connections: +300