snøhetta has won an invited competition to design a hotel on helsinki’s hakaniemi waterfront in finland. named ‘hilbert’s hotel’, the scheme intends to be a new landmark for the city, catering to the needs of both guests and the wider public. ‘the design seeks to achieve a scale that is contextual to form a harmonious relationship with the surrounding urbanity and landscape as well as with the community as a whole,’ say the architects. 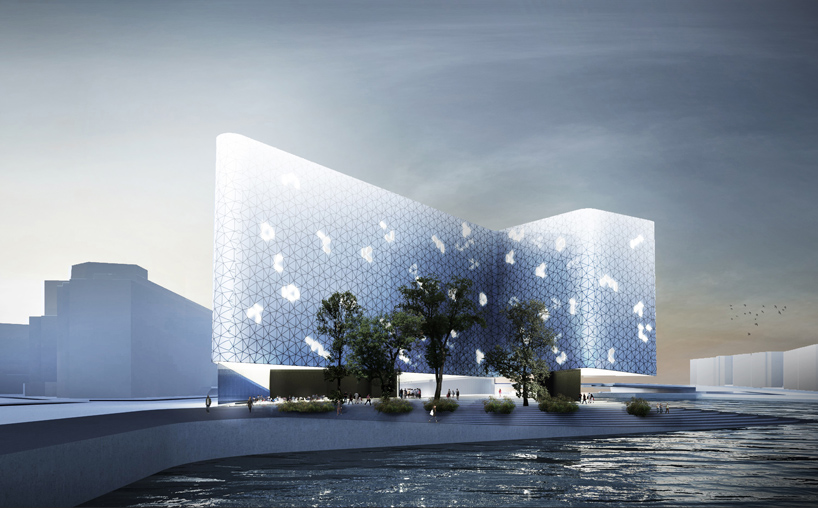 snøhetta’s design establishes a clear public domain that forms the foundation of the hotel. by elevating the building above a stepped plaza, and creating a public thoroughfare, the city retains its relationship with the harbor. ‘maintaining a high degree of permeability of the plaza is an essential element for the design, ensuring access to the water and connectivity across the site and with the wider neighborhood,’ explains the design team. 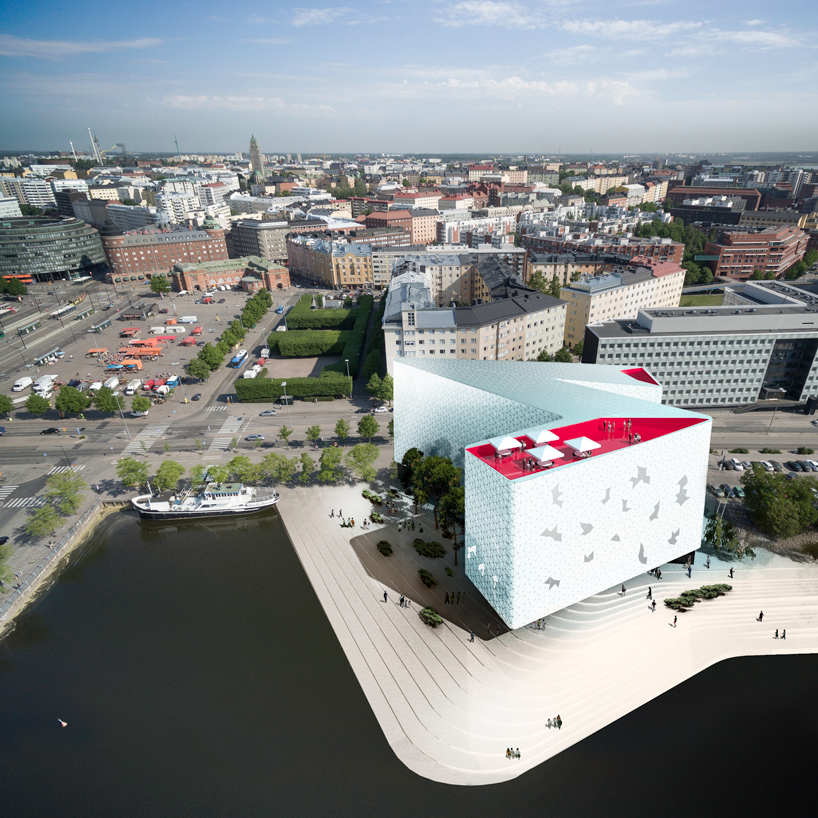 the building is elevated above a stepped plaza

the building itself is enveloped in a smooth white glass skin that exists in stark contrast to the surrounding urban fabric. recalling the look of broken sea ice, the modular panelization of the façades is expressed by small joints. the hotel’s appearance shifts throughout the day, with façade transparency becoming apparent with guest occupancy. other on-site public functions include restaurants, bars, outdoor seating, and rooftop terraces.

‘we have tried to actively celebrate the presence of visitors in the city,’ says snøhetta founding partner kjetil t. thorsen. ‘simultaneously, we have tried to promote the qualities, such as the connection to the water, of this specific site as a gift to the visitors and inhabitants of helsinki. this mutual task is at the core of architectural creations.’ 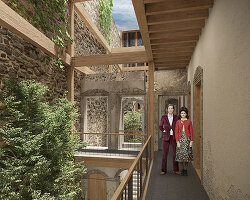 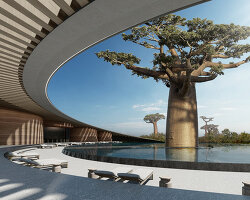 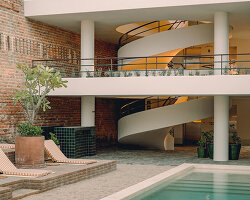 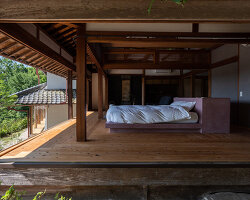 Jul 05, 2021
historic japanese house transformed into quite hotel that connects guests with nature 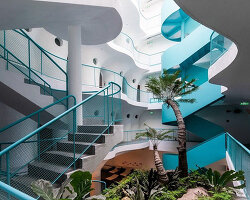 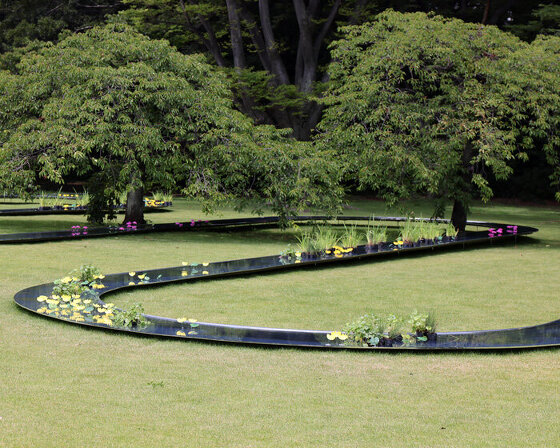 Jul 13, 2021
designboom visits AMDL circle in milan
'I always think of myself as an architect, a designer and an artist; I also write, I take photographs, I teach. in my opinion, all these activities have just one true aim: to create a better environment and to enhance life,' michele de lucchi tells designboom.
architecture
601 shares
connections: +130

Jul 11, 2021
interview with kengo kuma: 'the world is in a completely different era'
designboom speaks with kengo kuma in time for the release of his monograph, 'kuma. complete works 1988–today.'
architecture
554 shares
connections: +540