in continuation of the sonora house, moscow-based architecture duo davit and mary jilavyan organize the playfully designed ‘sonora art village’. with their newly envisioned concept, the designers express vibrant, colorful volumes within a desert context of mexico. each dwelling is envisioned with an architectural language of minimal geometries and bold finishes, recalling those of the previously imagined sonora house. the design team was initially motivated to generate a comprehensive village in the wake of the stay-home era brought on by the pandemic. the duo comments: ‘the world has changed a lot over this time, unfortunately not for the better. we’ve been working very hard this year. sitting in self-isolation, surrounded by four walls, it occurred to us to create a whole village from houses like sonora house.’ with the sonora art village, architectural design duo davit jilavyan and mary jilavyan generate a colorful space which invites an escape from an otherwise grey reality. continuing to express influence from the styles of ricardo bofill and luis barragan, the village seeks to offer a collection of architecture that is both timeless and whimsical. the team makes use of a style that is near cartoon-like, remarking that the village is ‘a place free from prejudice. there’s no place for racism, sexism, humiliation.’ the designers continue: ‘we tried to create a completely different atmosphere that would exude joy, love, happiness.’ 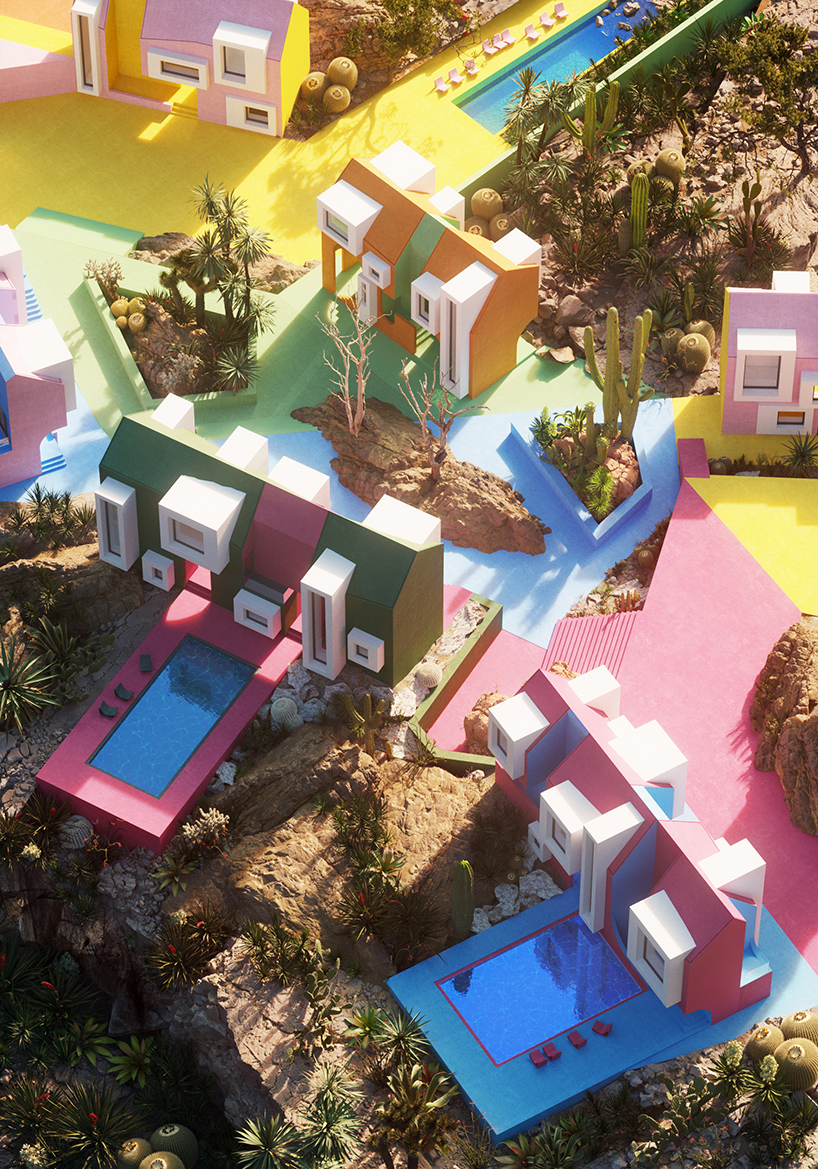 the sonora art village is organized with no clear system. while the volumes on the whole are situated chaotically, each individual dwelling corresponds with its own colorful path. houses vary in scale, with some of medium size and others that are very small. developing the geometry at a more local scale, the team employs semicircular arches, passageways, and small overhanging volumes — the windows of each dwelling maintain an element of randomness. some houses sit higher than others, so the village has many stepped pathways while the spaces between some houses are occupied by flowerbeds with large vegetation, including the many iconic cactus plants. 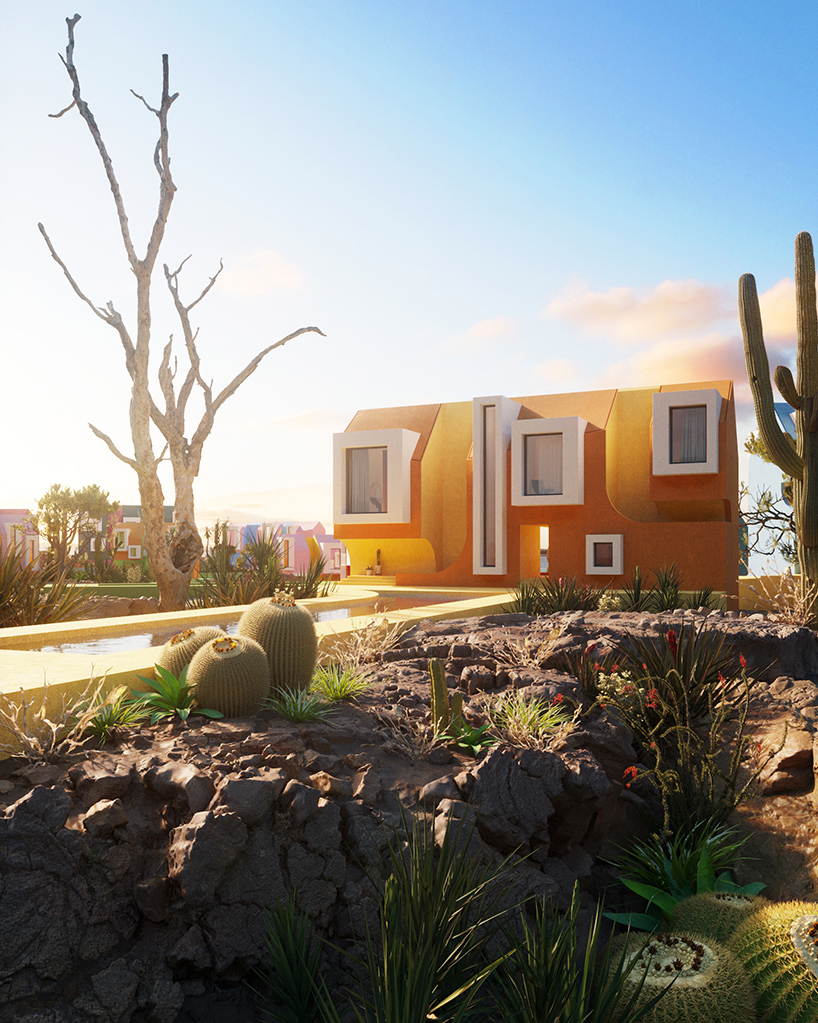 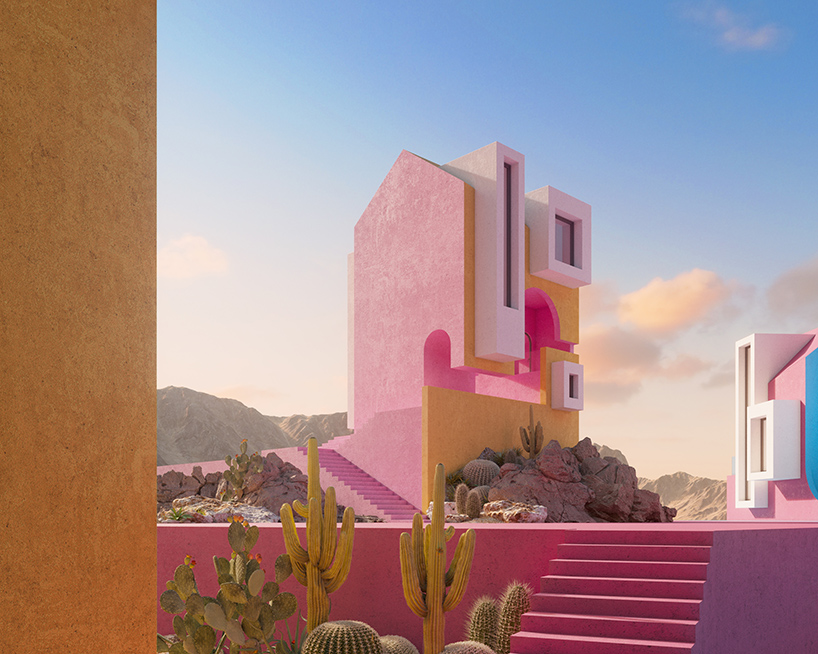 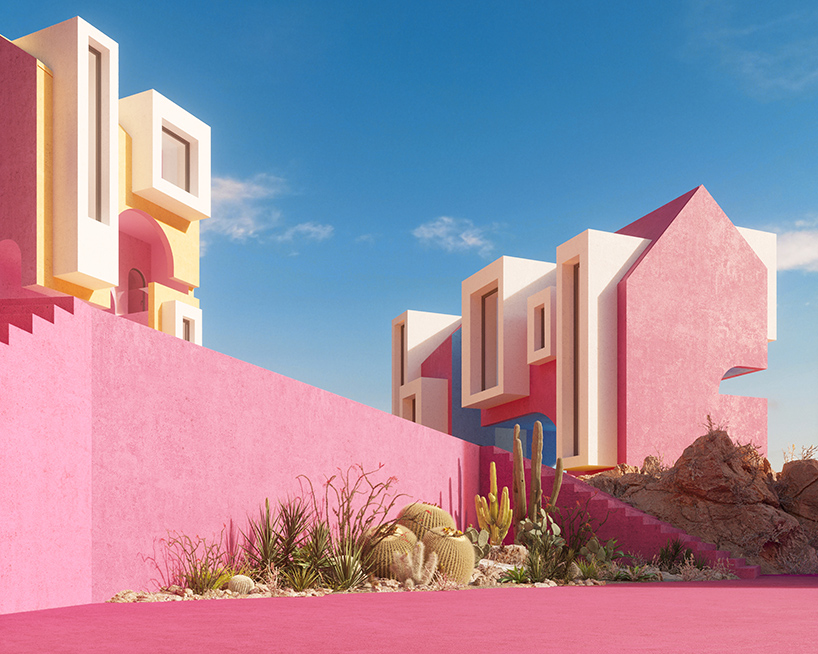 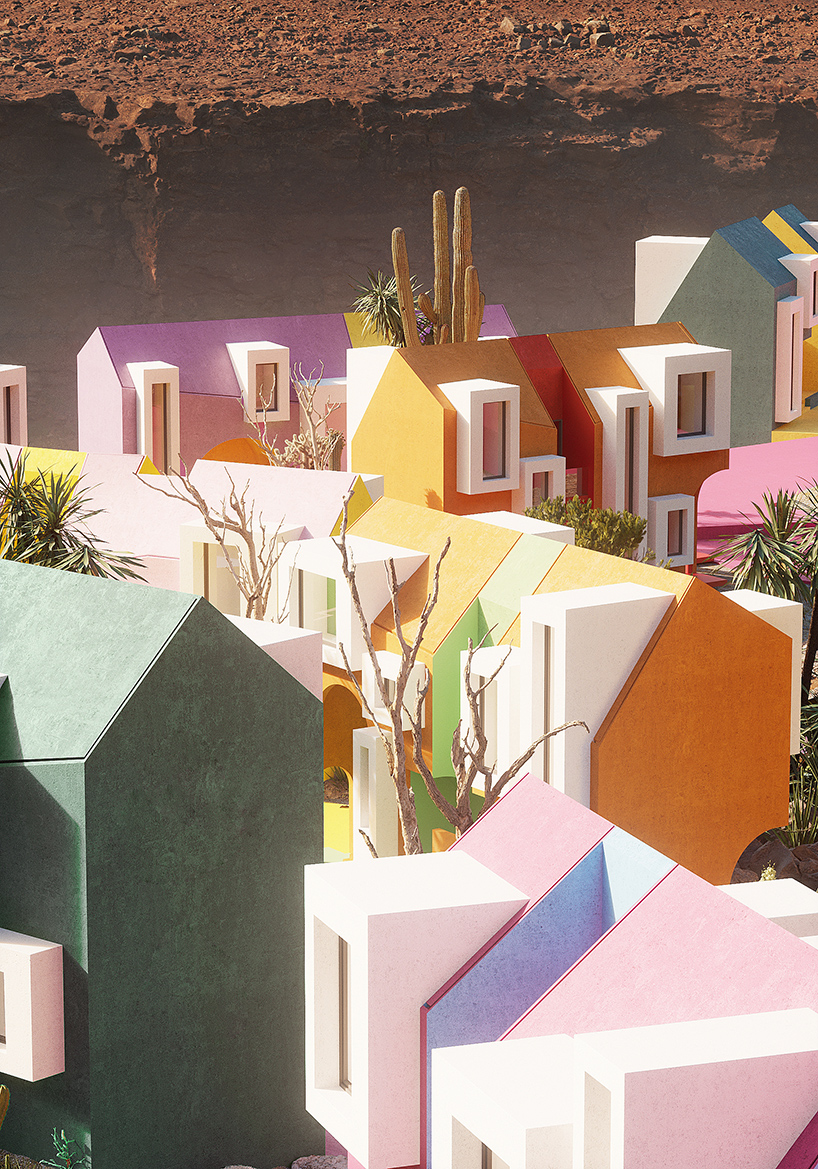 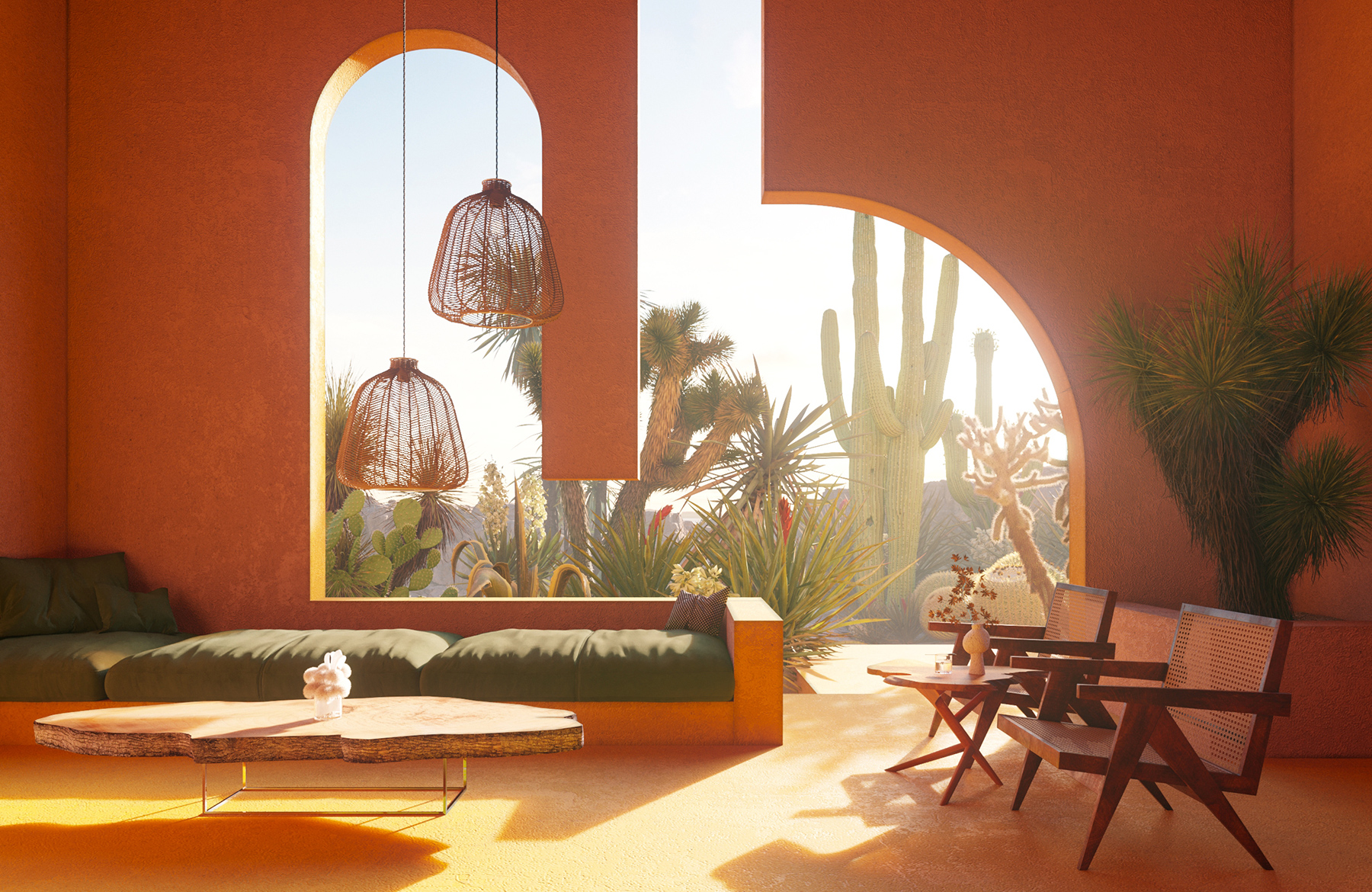 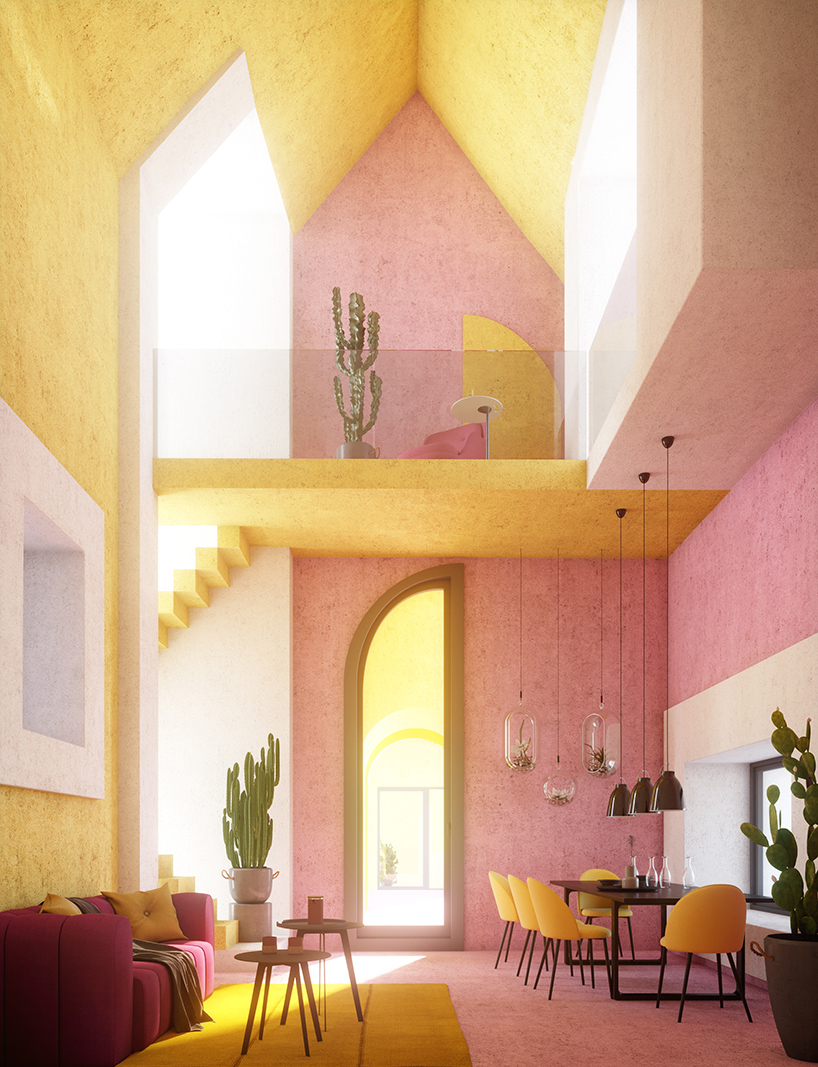 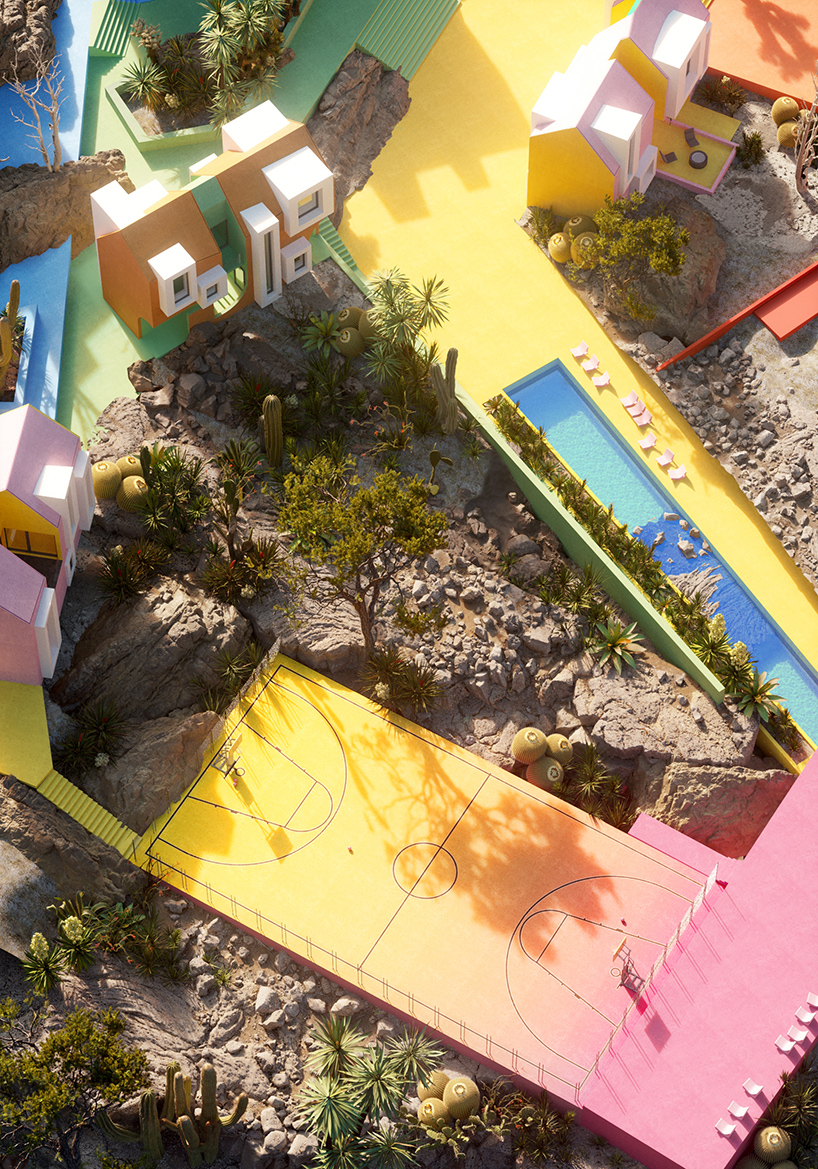 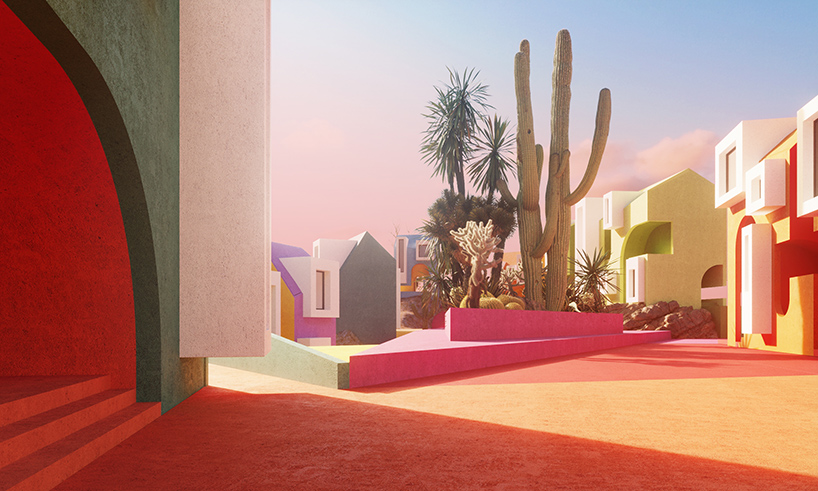 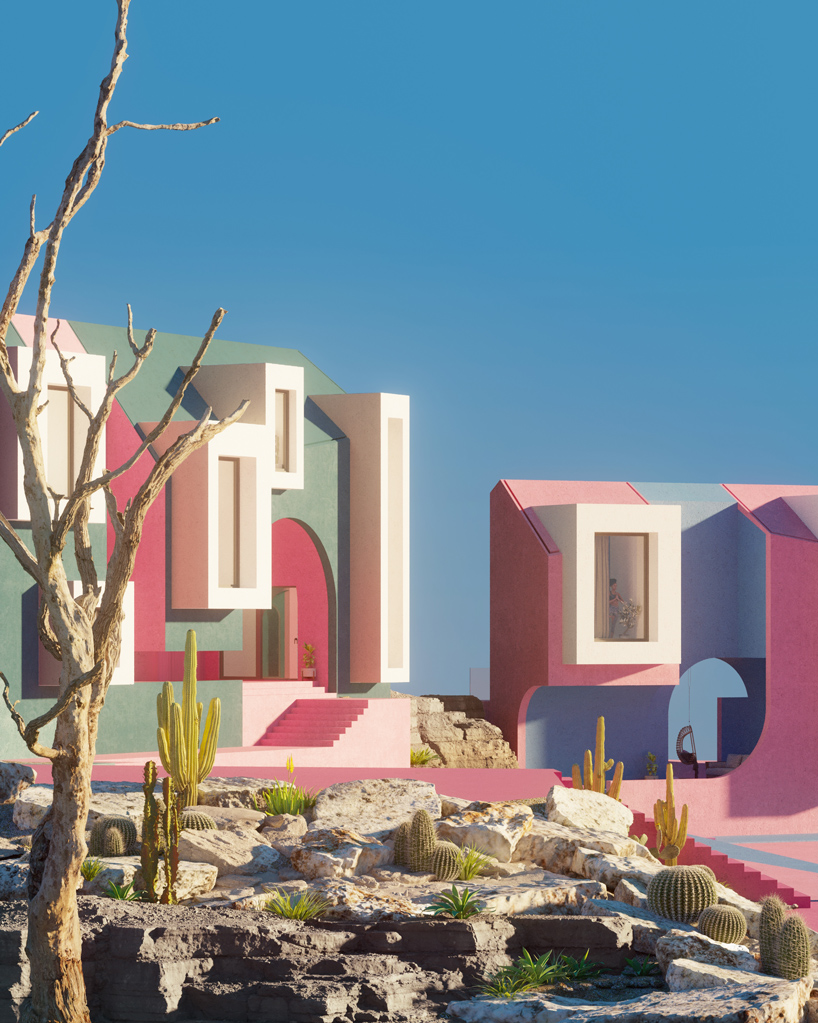 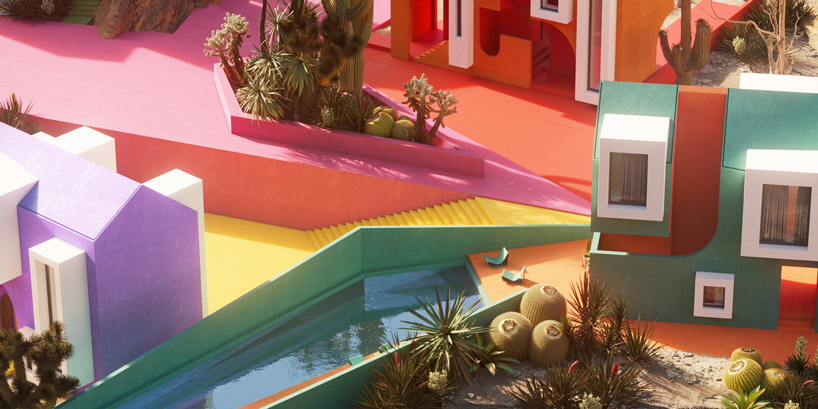 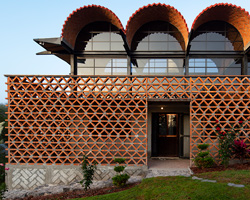 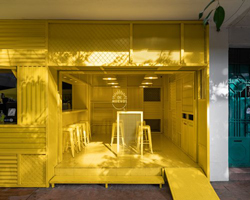 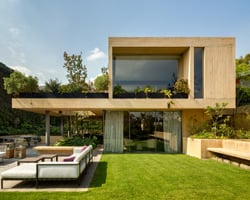 Oct 22, 2020
AFTER PARTY proposes a future office prototype to reduce the use of concrete 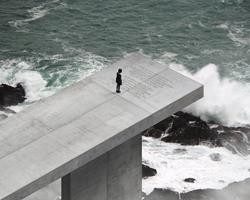