bringing japanese sensibility to paris through contemporary art and design, the new interdisciplinary space ‘usagiと_ ‘ will be designed by sou fujimoto architects. as well as hosting exhibitions and events, the space will also contain a boutique and tea salon, all set within a traditional parisian building right in the heart of the third arrrondissement. 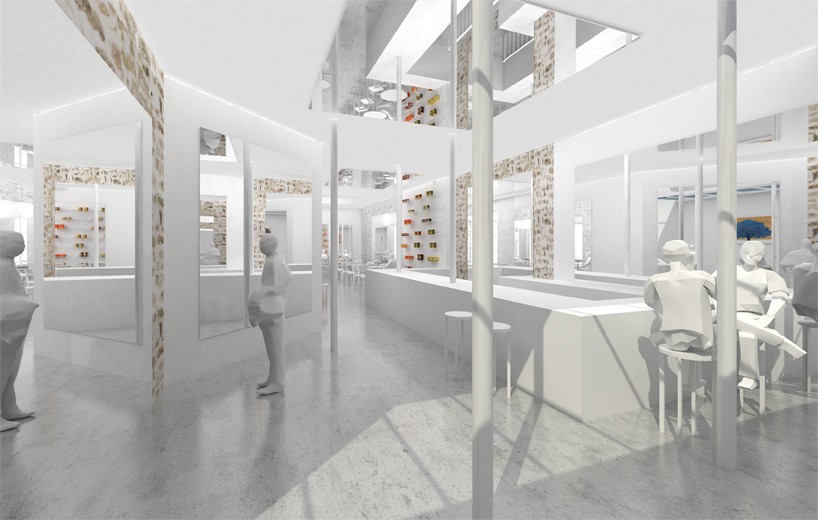 the initial renderings show fujimoto’s scheme as a generous, minimal space with high ceilings and existing brickwork showing through. occupying a 250 sqm space, the premises will be articulated around a U-shape platform; merging three spaces into one, while focusing on a fluid transitioning between the space and art to capture the viewer’s gaze. at the same time, the delicate construction will honor the original fabric of the building while being adaptable to the featured artists’ shows. 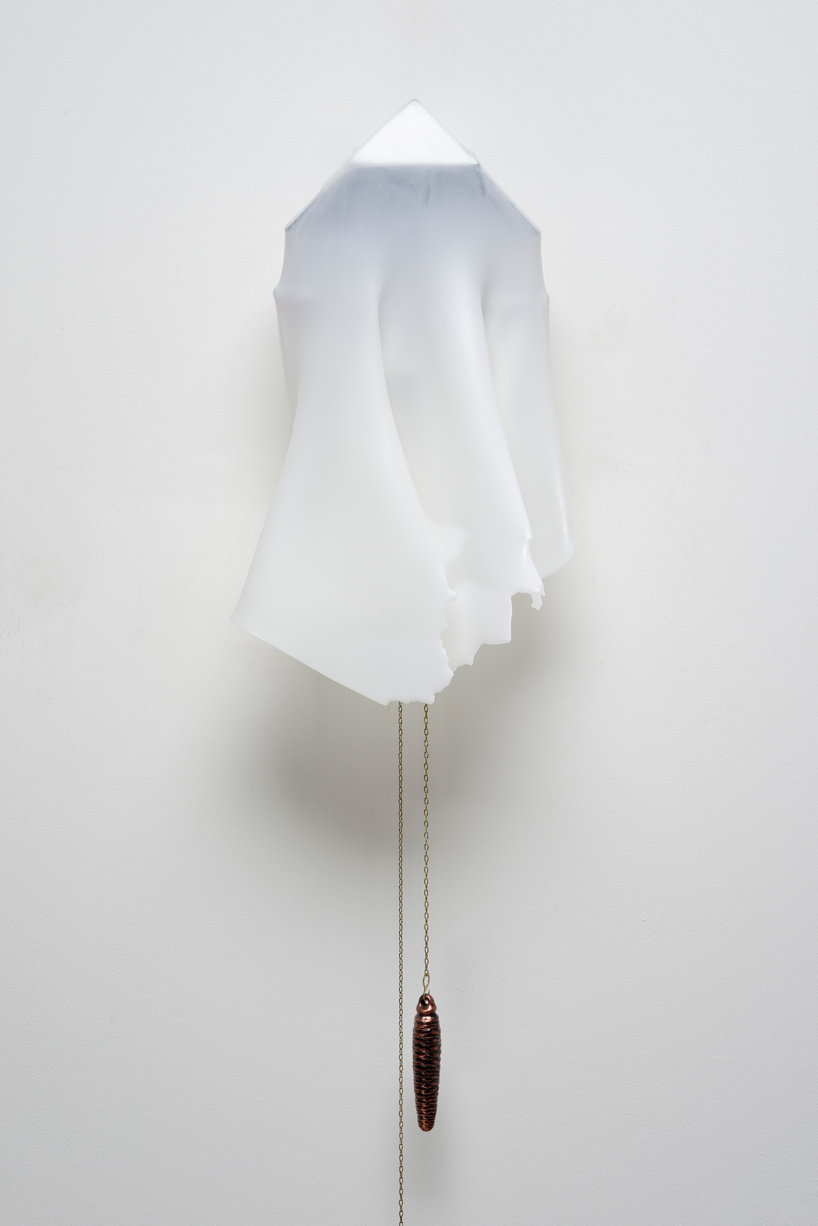 continuing to instill a japanese essence into the space, the tea salon will provide a welcoming atmosphere and emphasize the meticulous ritual of tea tasting. the menu will be crafted by japanese chef mikiko kanno who will cultivate unique flavors. the dynamic franco-japanese platform intends to blue the lines between art and designers and is scheduled to open its doors on the 29th january 2016. 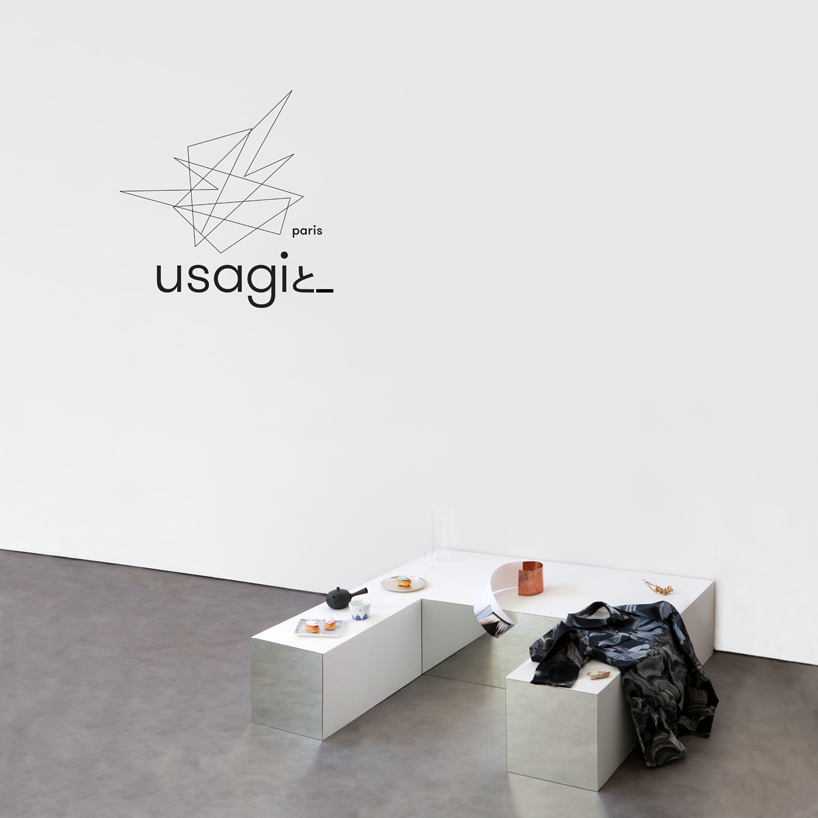 the gallery is intended to be a platform for featured artists to reinvent by virtue of solo shows, performances or lectures
image © laurent champoussin, 2015