since establishing his own firm in 2000, japanese architect sou fujimoto has become one of the field’s most recognized and influential names. with offices in tokyo and paris, fujimoto and his team have completed work in all corners of the globe — from a micro-village in rural china to a bus stop in austria. having grown up surrounded by forests and mountains on the island of hokkaido, fujimoto brings an acute awareness and appreciation of nature into each of his projects — none more so than in a recently completed hotel in maebashi. 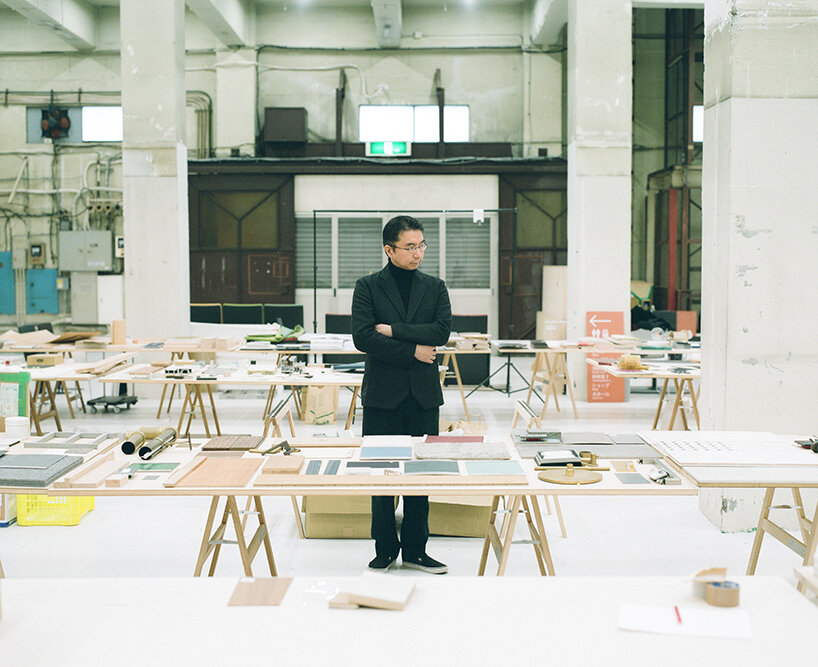 all images by kyohei hattori

for PORT magazine’s 28th issue, which is now available for pre-order, george kafka spoke with sou fujimoto about corporeal experience, social connections, and questioning the fundamentals of his trade. as part of the feature, photographs by kyohei hattori offer an inside look at the architect’s tokyo studio — a large space filled with models, material samples, and prototypes at a variety of scales. 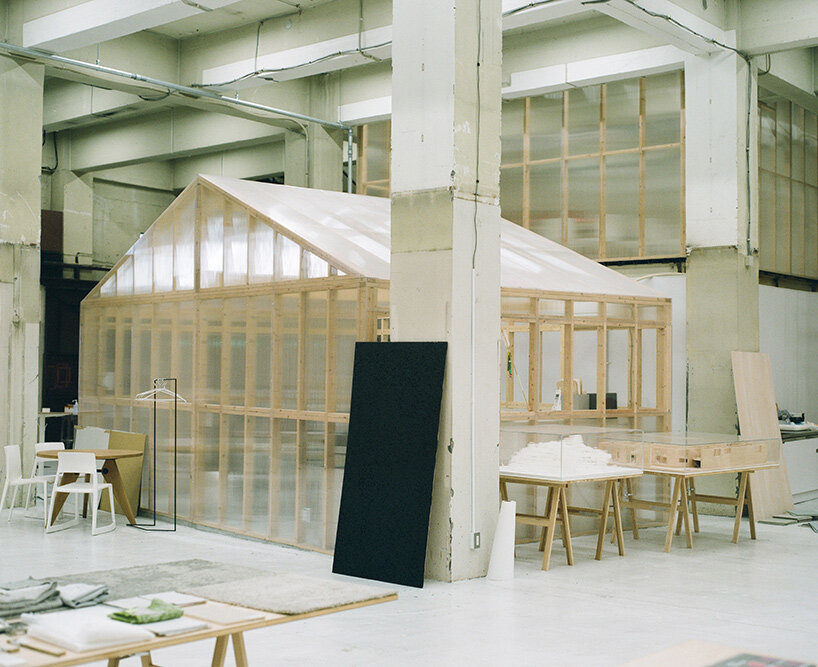 ‘I like to create buildings that people feel they can be a part of,’ says sou fujimoto, discussing his approach to architecture. he goes on to consider his early residential projects, such as ‘house N’, and how they paved the way for the larger schemes — such as ‘l’arbre blanc’, a ‘three-dimensional village’ in montpellier — that have been completed more recently. ‘it was important for me to question what we know,’ notes fujimoto, reflecting on his early career. ‘I was questioning such basic things to find out something new, and this attitude continues in my architectural thinking.’ 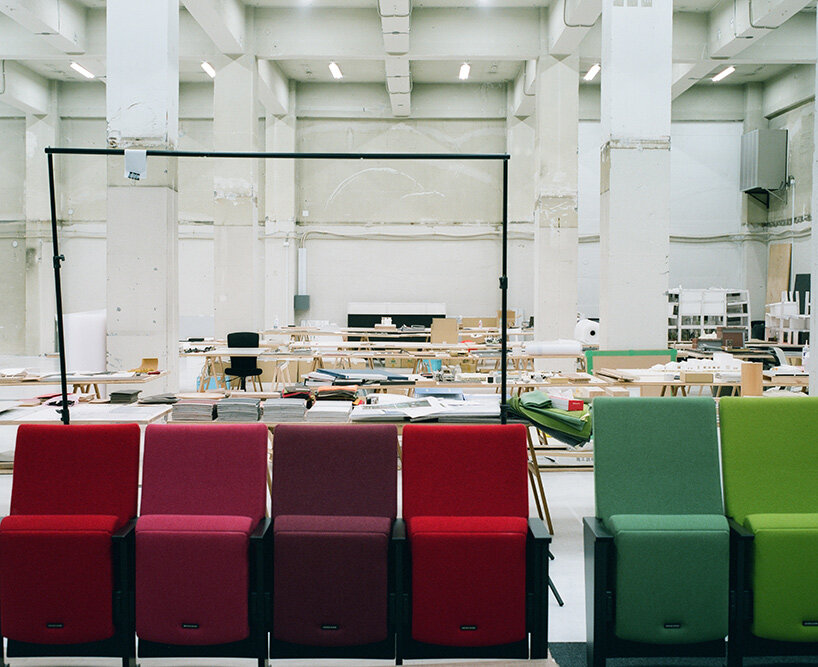 the architect also discusses his design for the house of hungarian music, which is nearing completion in budapest. importantly, the building features a perforated roof structure that allows the park’s existing trees to emerge above the roof canopy. ‘the park is beautiful, and I grew up in a forest, so personally, I understand that it is precious,’ he explains. ‘we tried to keep as many trees as possible, which will grow through the roof. all of us, the clients and designers, are trying to find a good balance between such beautiful existing conditions and the new built conditions.’ 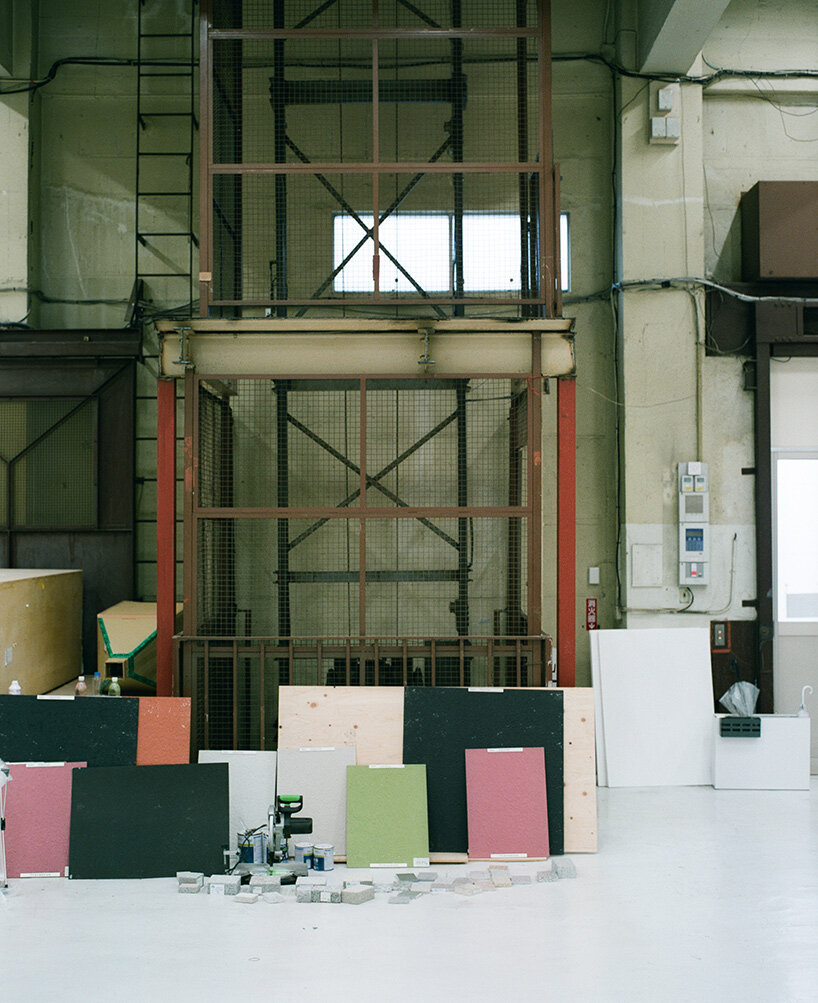 touching on the climate crisis, fujimoto states that he is concerned by the lack of a concerted or coordinated response among japan’s architectural community. ‘I feel in france, or in europe, the discussion is very active compared to japan. I don’t know why. the temperature in tokyo is getting hotter every year.’ the full article can be read in the latest issue of PORT magazine, while more work by the architect can be discovered on our dedicated page here. 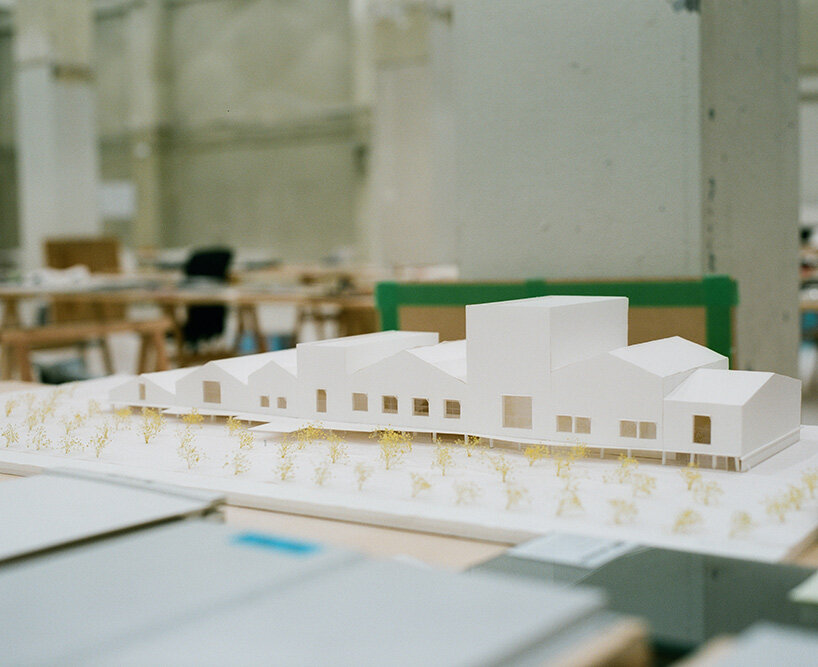 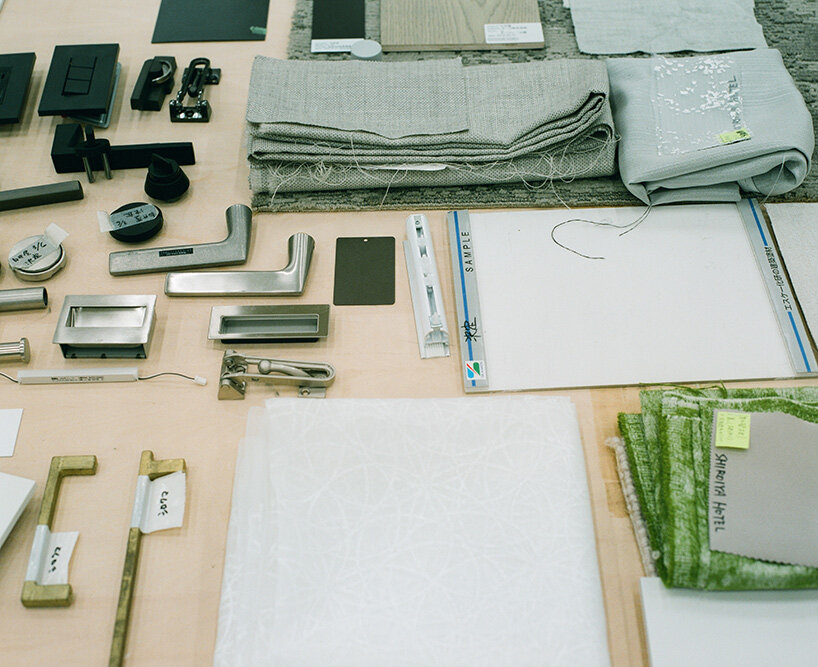 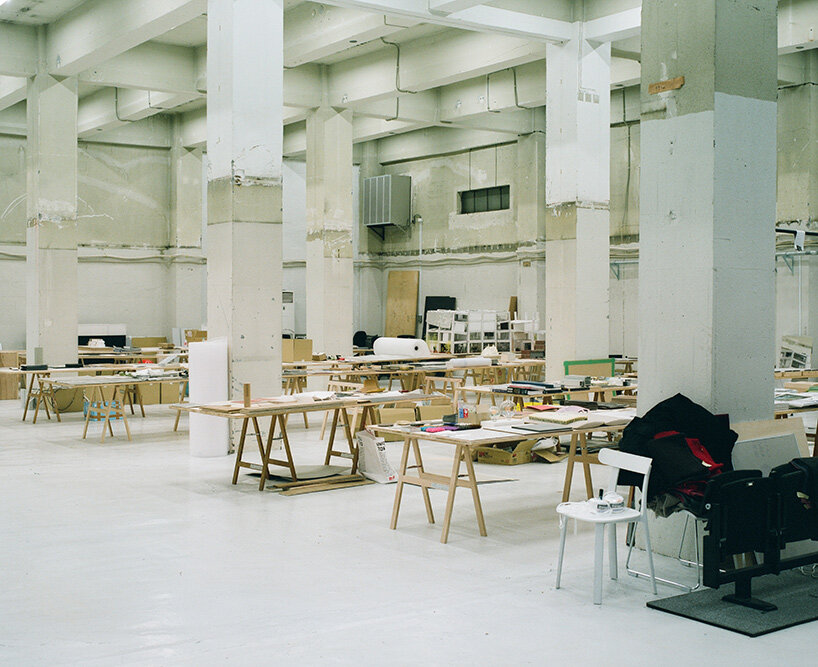 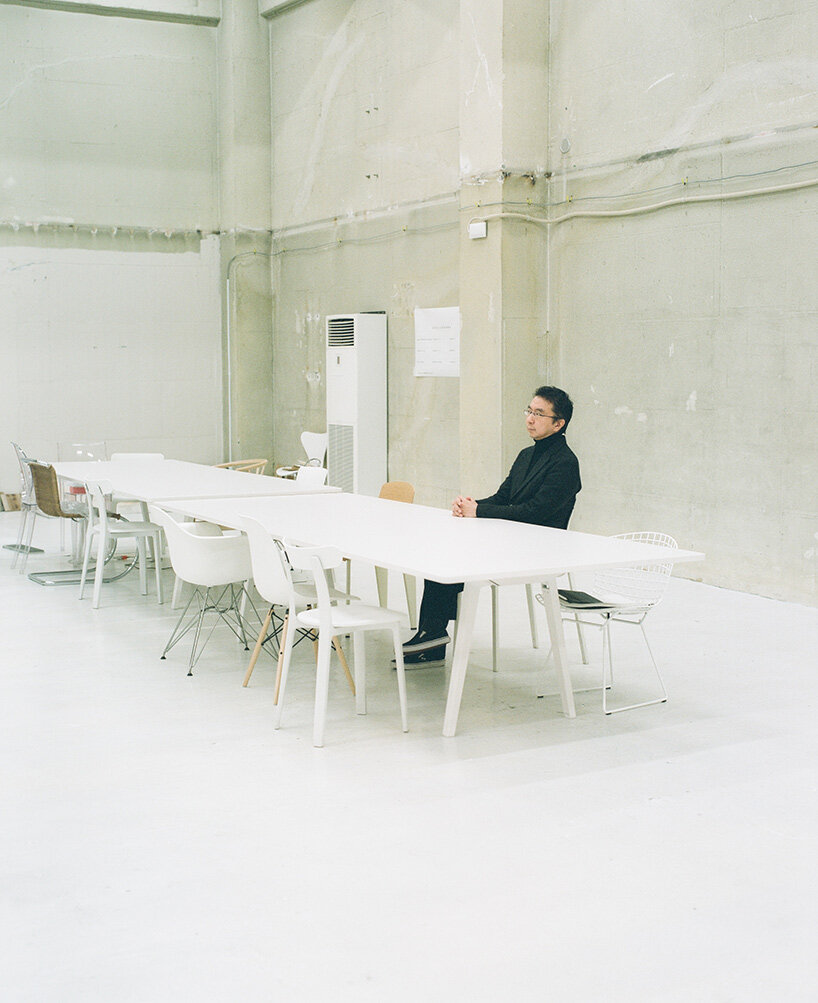