the architectural competition to design the new brancusi museum in paris has been won by vienna-based span architects (matias del campo & sandra manninger). the project is based on the curvilinear forms of brancusi’s sculptures, used to inform the spatial design. situated in front of the pompidou centre the museum had to deal with a slopped hardscape, which forced them to create a wedge shaped design which aimed to embed itself in the hardscape to create a seamless interaction between the building and the ground. the morphological outer surface will also provide the building with structure, minimizing the need for internal support and freeing up space for exhibits. the building will be pre-fabricated and assembled on site, ‘mirroring the construction systematics of the pompidou in the environment of 21st century technologies’, says span designer matias del campo. 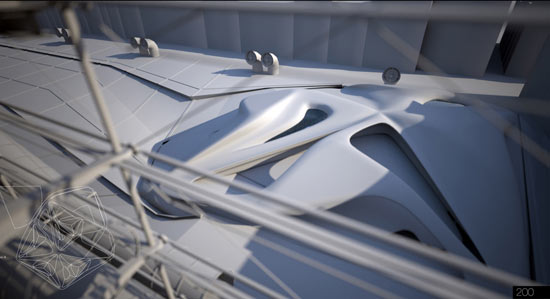 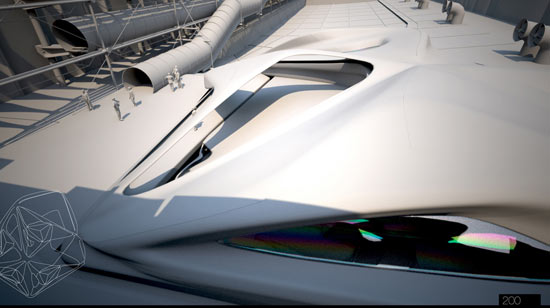 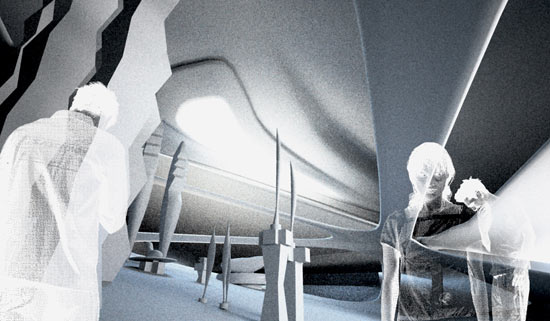 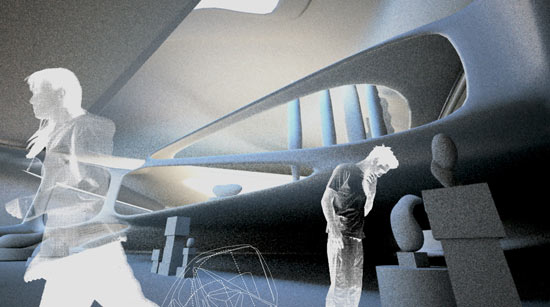 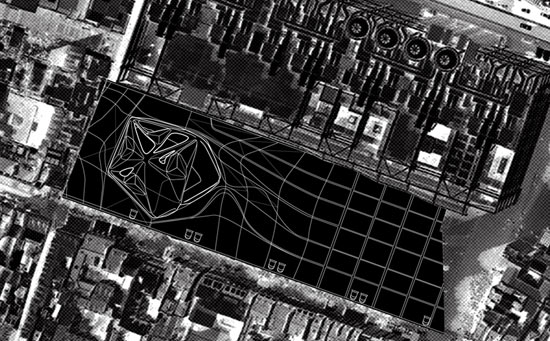 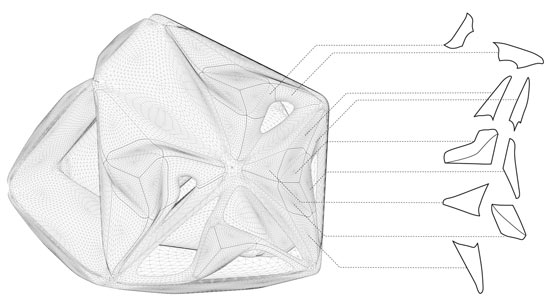 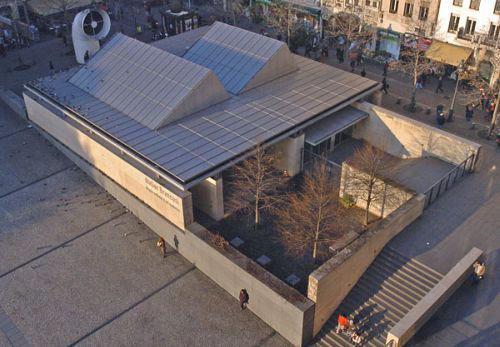 May 26, 2022
jacobschang architecture's 'half-tree house' seems to float among the woods
while the cabin seems to cantilever into the woods, it is actually supported on one end by two trees.
architecture
221 shares
connections: +2110