sparch architects (formerly SMC alsop’s asia offices) has sent images of their latest work: a retail mall 100,300 sqm in kuala lumpur, malaysia. they cut the central portion of the new building to create a hybrid space—a voluminous garden naturally ventilated but sheltered from the elements—that is an extension of the urban fabric.with the originally planned hermetic air-conditioned box now drawing the streetscape into its carved out volume, vision city deviates from the mould of the ubiquitous modern mall, engaging more directly its immediate surroundings, physically as well as visually, to realize the urban rejuvenation that its developers and urban planners areenvisioning for the neighbourhood. 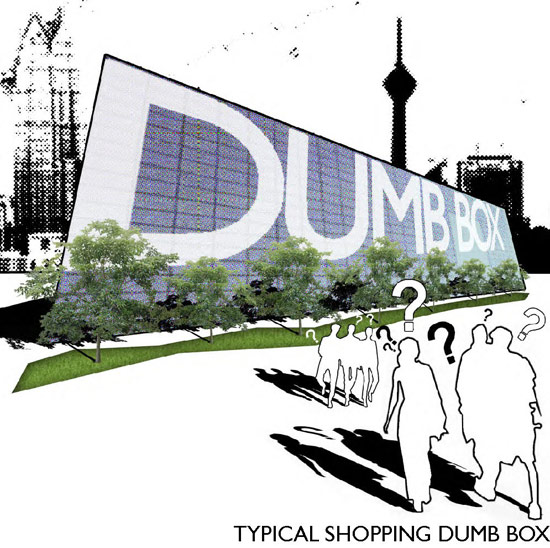 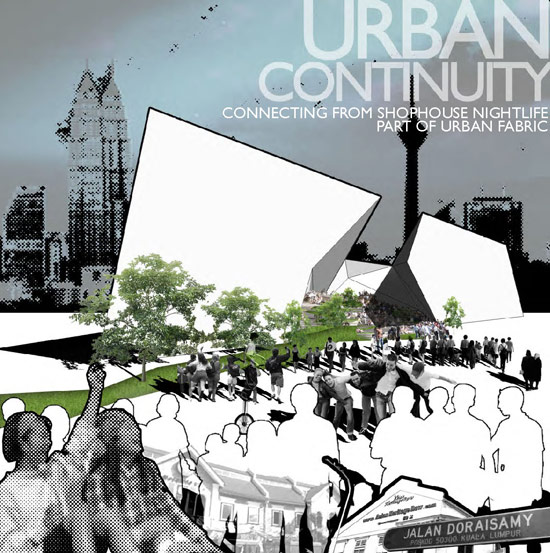 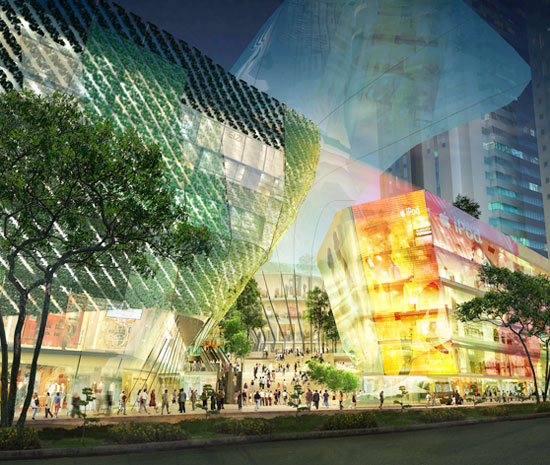 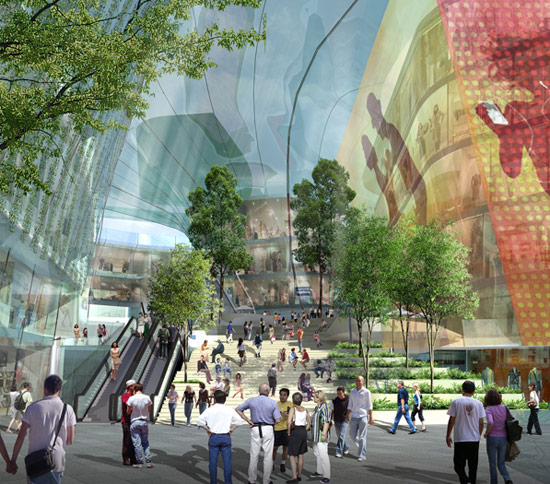 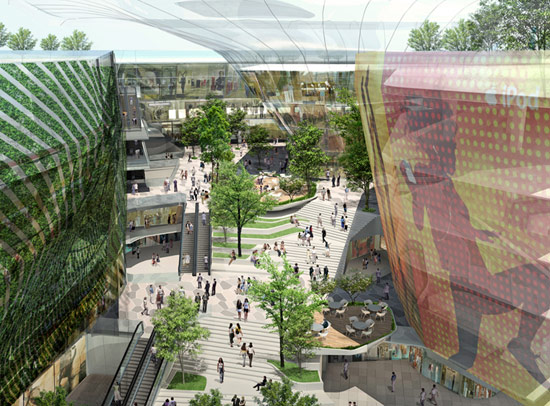 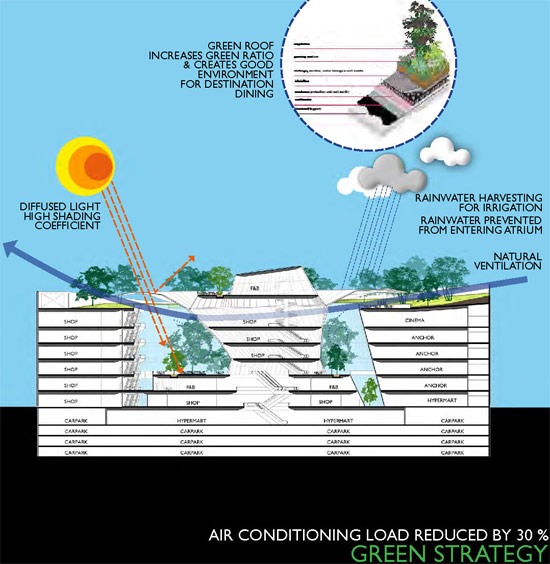 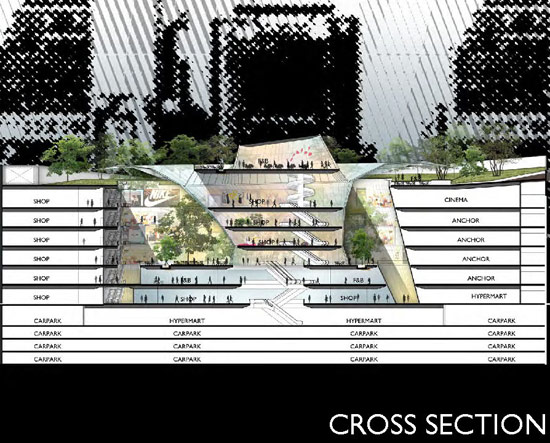 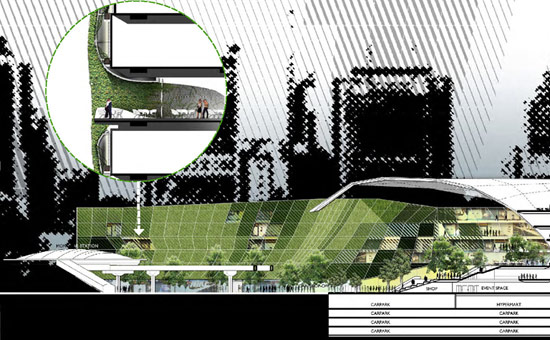 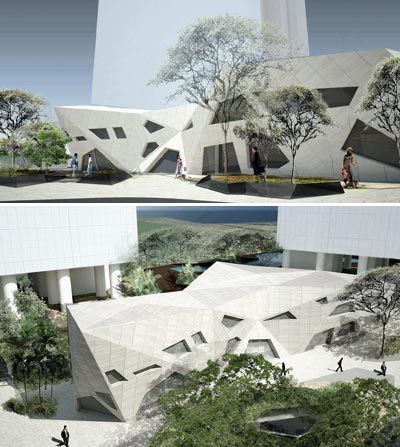 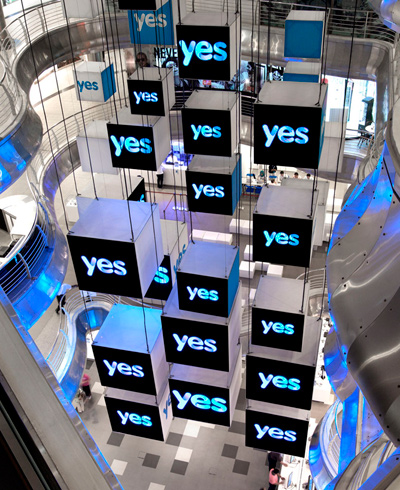 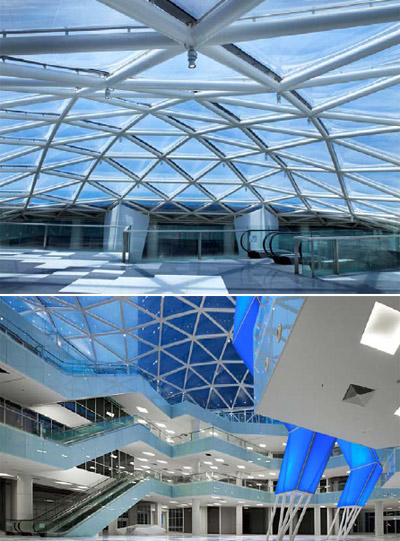 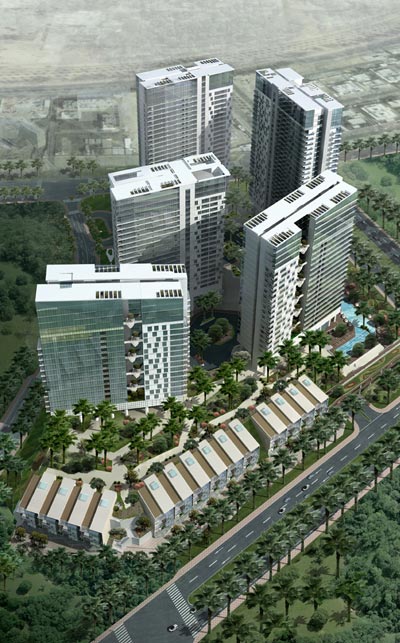 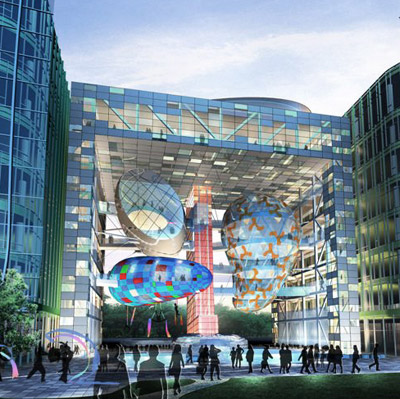