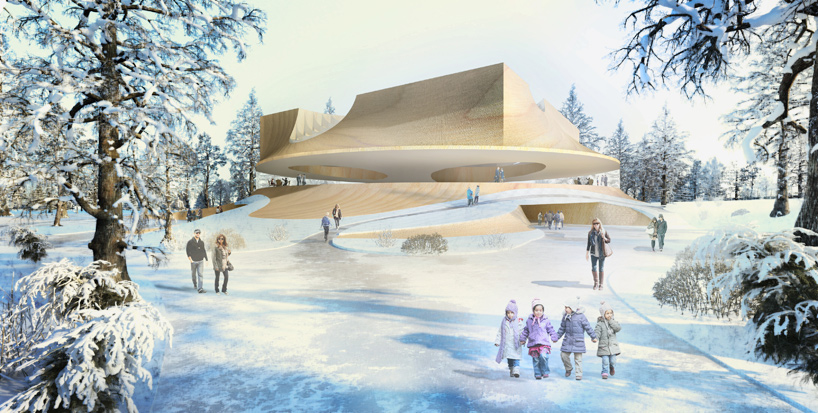 SPARK architects has shared with us their proposed design for the new ‘rail baltic parnu passenger terminal’ in estonia. located next to the parnu river, the planned scheme seeks to create a potential axis for future connections between river and overland transportation. since the new terminal building is within walking distance of a drop-off area for public vehicles, it will also serve as a stop for city buses, as well as a designated zone for taxis. 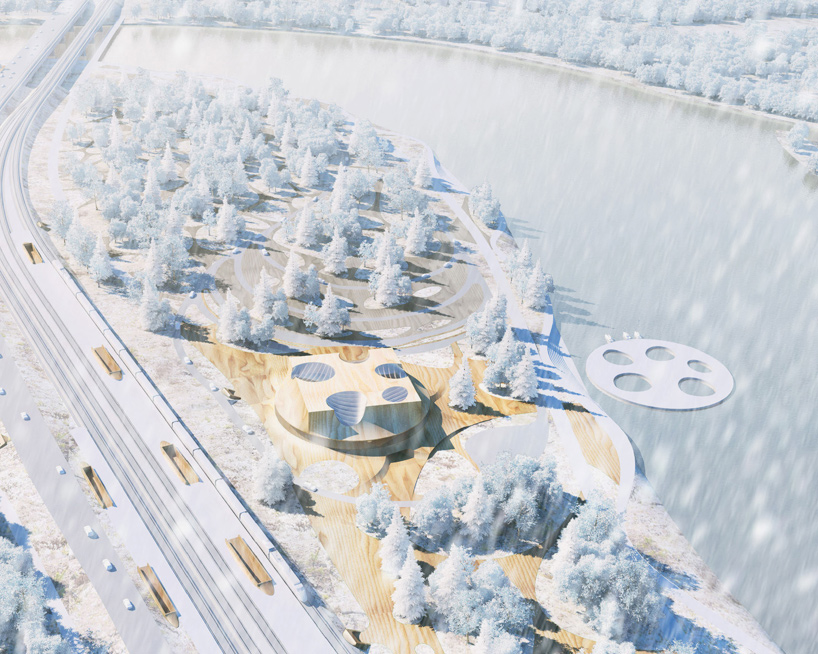 all images courtesy of SPARK architects

‘the proposal has been designed to visualize a ‘seat’ in the forest, a metaphysical space under the pine trees at the coast of the baltic sea‘, explains the design team. ‘inspired by the qualities of a piece of dressed wood, the piece of architecture tells a story about the tree itself, while the new terminal building compliments the contemporary architectural setting in order to establish a strong and reflexive relationship with nature and its intermediate surrounding environment.’ 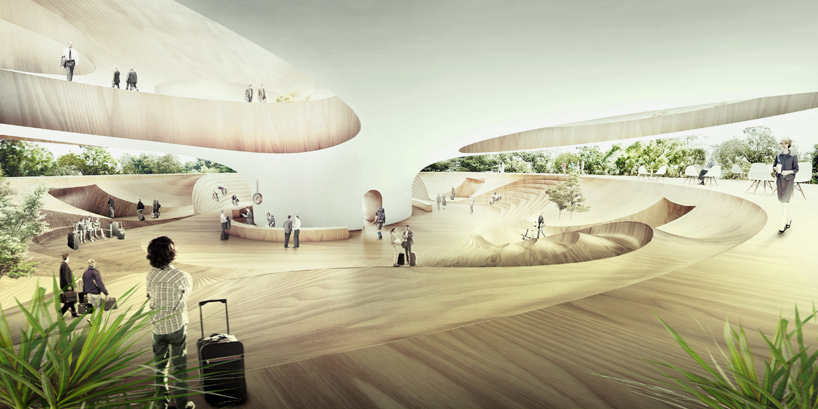 the scheme has been conceived as a two storey structure, accommodating large scale public spaces at ground level, with the employees’ offices positioned above. the open waiting room is organized around a central core, with vertical circulation routes connecting the internal program. the majority of technical rooms are placed on top of the building in order to provide the best maintenance options. 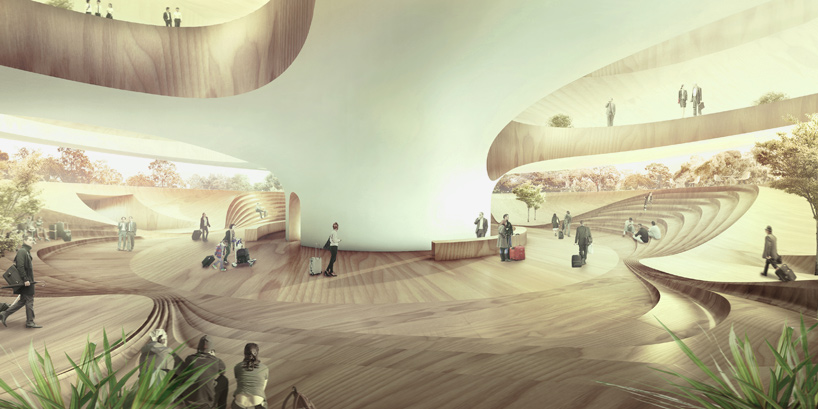 oversized timber beams combined with laminated wood columns provide a general anatomy for the building, with the remainder shaped through the use of lightweight steel structures. below, the terminal building will have a strong concrete base integrated within the landscape relief. the design intends to bend around the site’s natural obstacles, creating public roads, service streets and parking lots, as well as a pedestrian network based on the voids available around the trees.

the competition was won by estonian practice arhitektuuribüroo PLUSS. 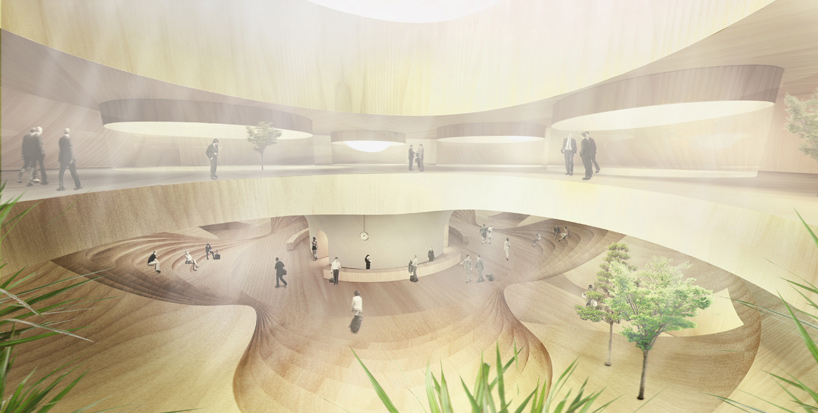 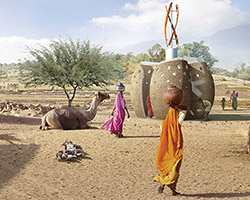 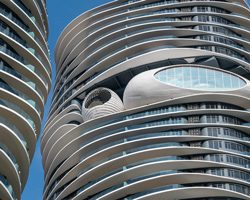 May 13, 2018
SPARK completes a pair of sinuous condominium towers in malaysia 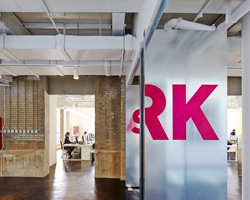 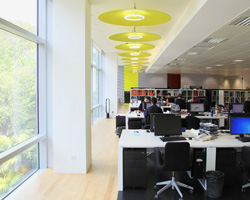