hungarian sporaarchitects office have designed the the new metro line planned in budapest to connect south-buda with the city center. located beside the danube river 10 stations are currently under construction in the first phase. only a complex structural system could fulfil the requirements emerging from the proximity of the danube and the construction site. therefore the ‘fővám tér’ station is composed of a cut-and-cover box and tunnels. the complexity of the structure is even greater, since there is to be a new tunnel for tramlines and a pedestrian subway which will also be constructed.

the station is divided into two main stuctural parts as well as two building methods. there is a box structure built through an open pit from the surface. work pits are supported by slurry or pile walls. the other part of the station  is under an existing building. the box is supported by three levels of reinforced concrete beams, the structure similar to that of a net. there are three layers of this network, which keep the walls of the box like a bone-structure.

in the other part of the tunnels there is a curved cross section. the walls and the columns will be covered with printed ceramic tiles of the arfwork type, reflecting to the zsolnay ceramics of the gellért hotel, which is located nearby. due to the construction technology, large rooms have been created in the inner spaces of the stations. the section of the space is proportional to cross section of average street in pest, built in the eclectic period in the 19th century, so the station can be interpreted as a inverse street or square under the surface.

playing with natural light has been an important aspect in the architectural formation of the entire line. the main goal of the project is the interior design, showing the architectural form as much as possible. on the surface of ‘fővám tér’ a huge square will be created without traffic. this allows for installing glassy crystalloid skylights, which will let the sunlight reach the platform level, emphasizing the character of the beam network. 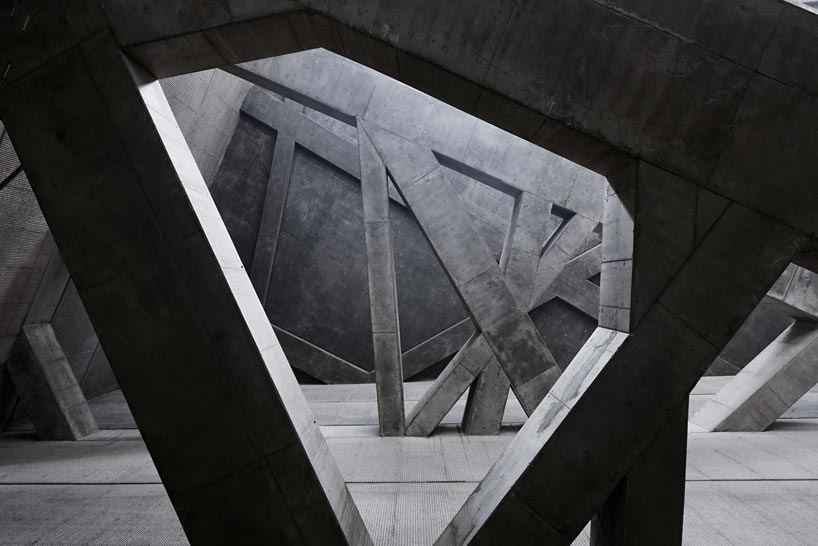 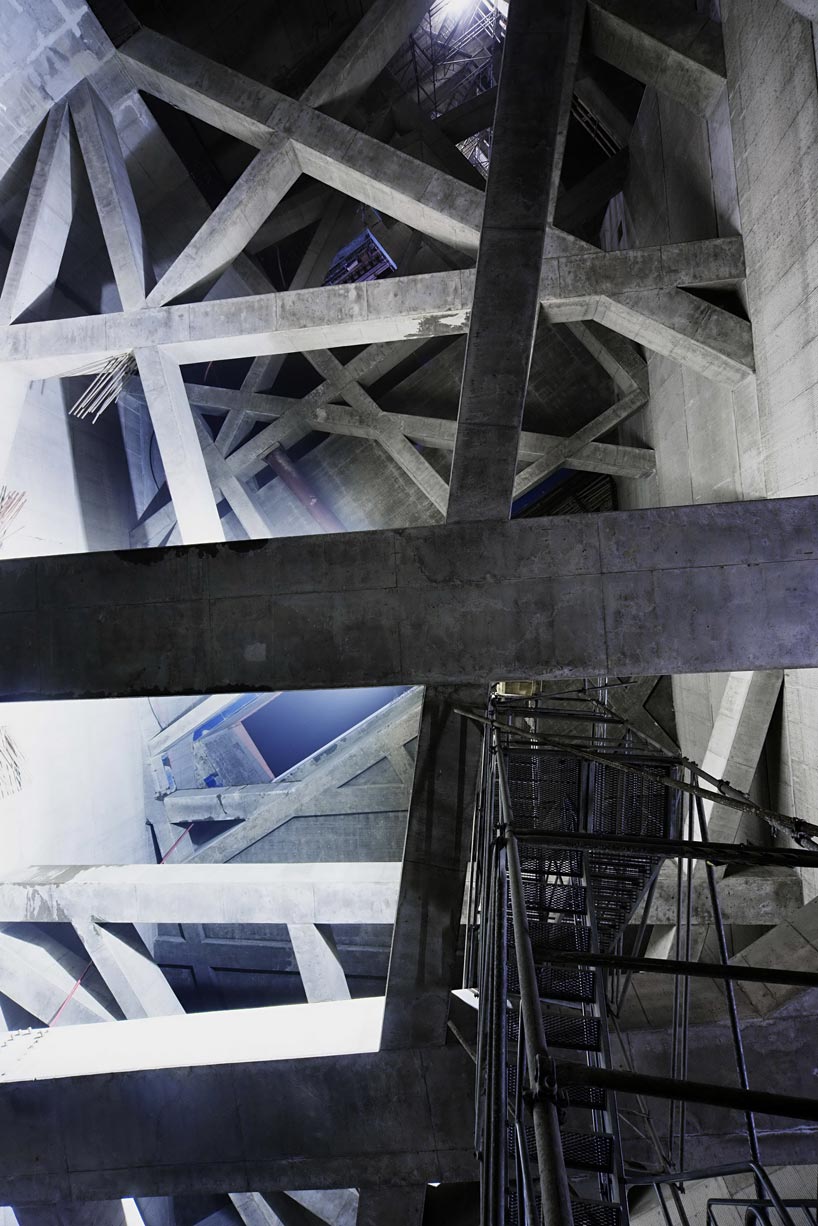 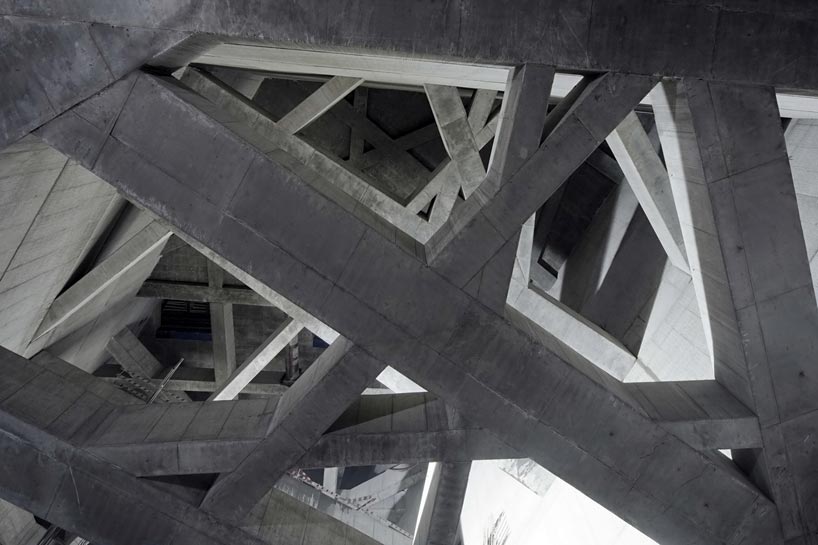 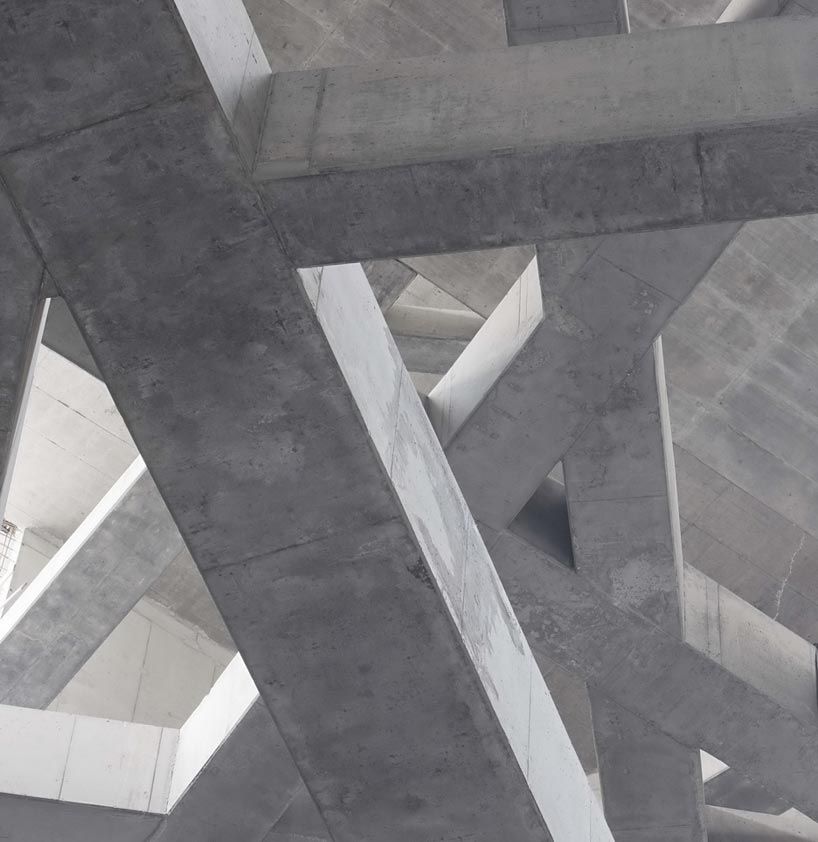 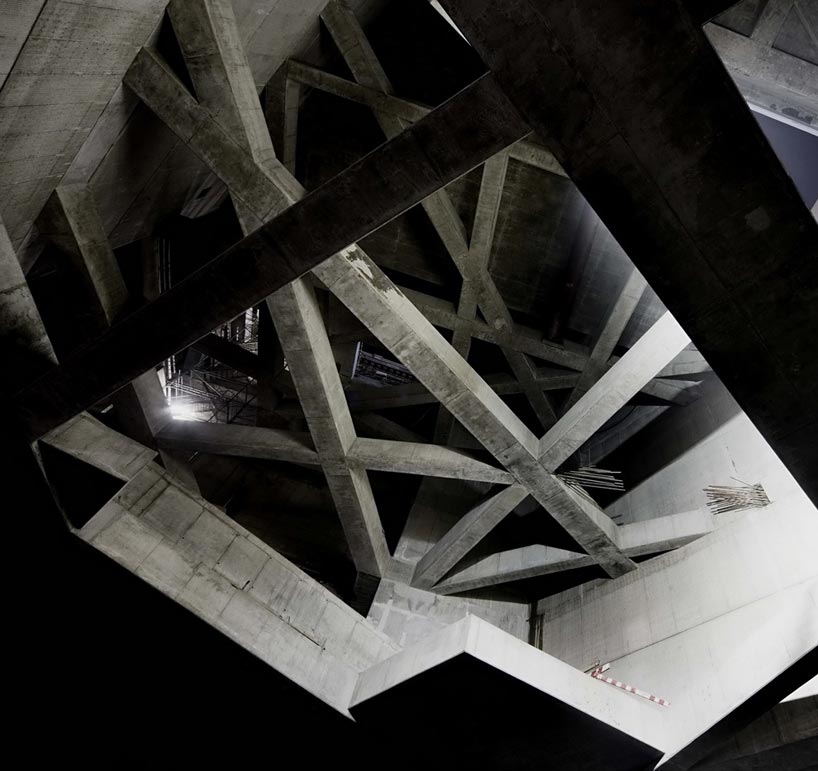 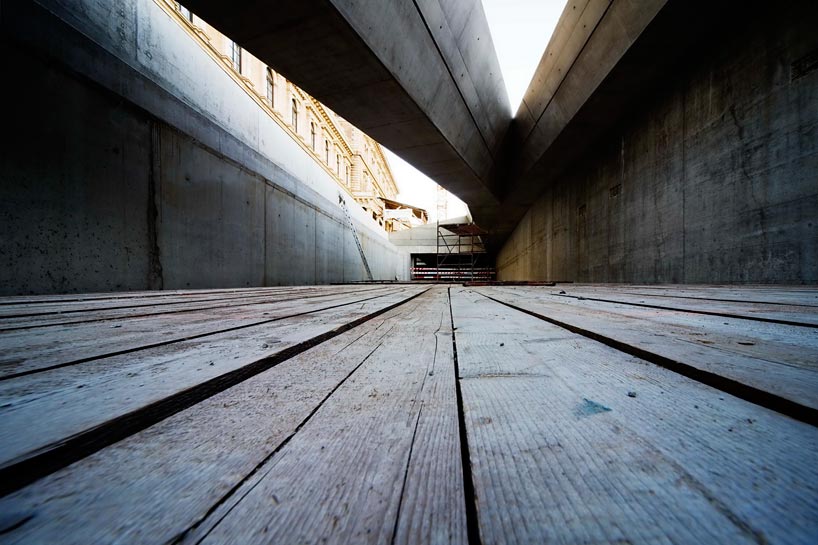 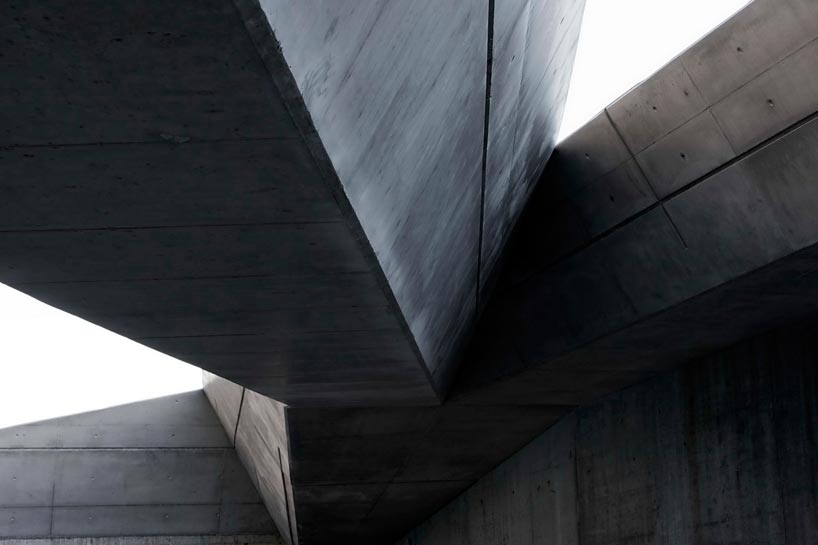 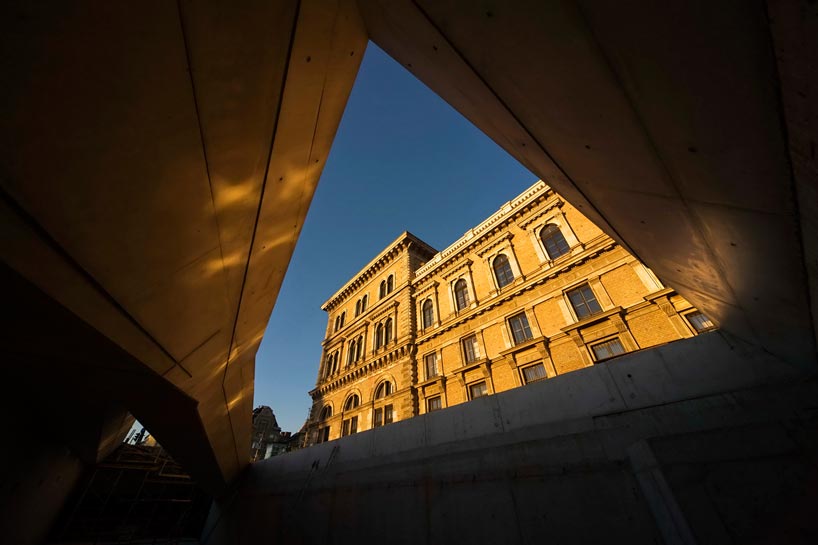 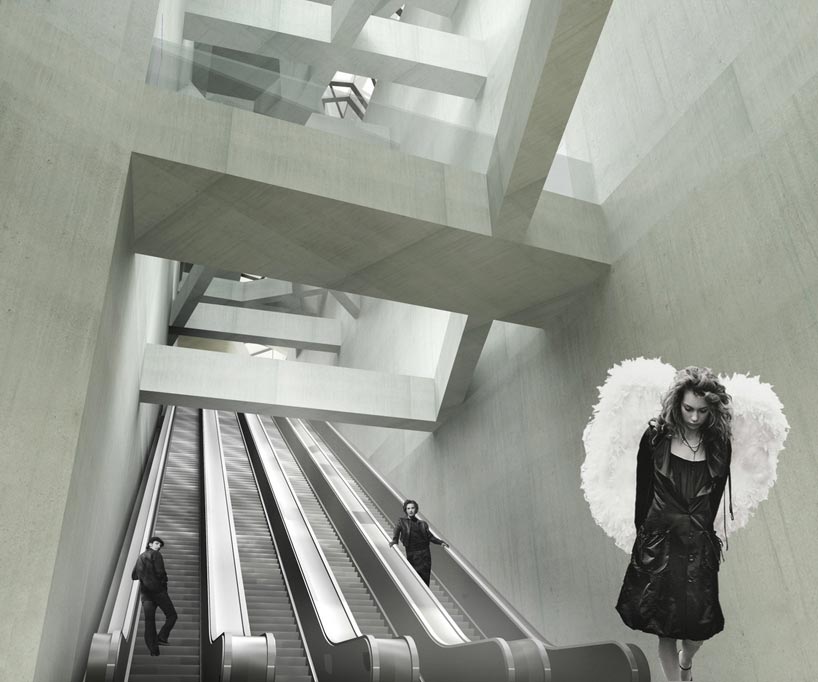 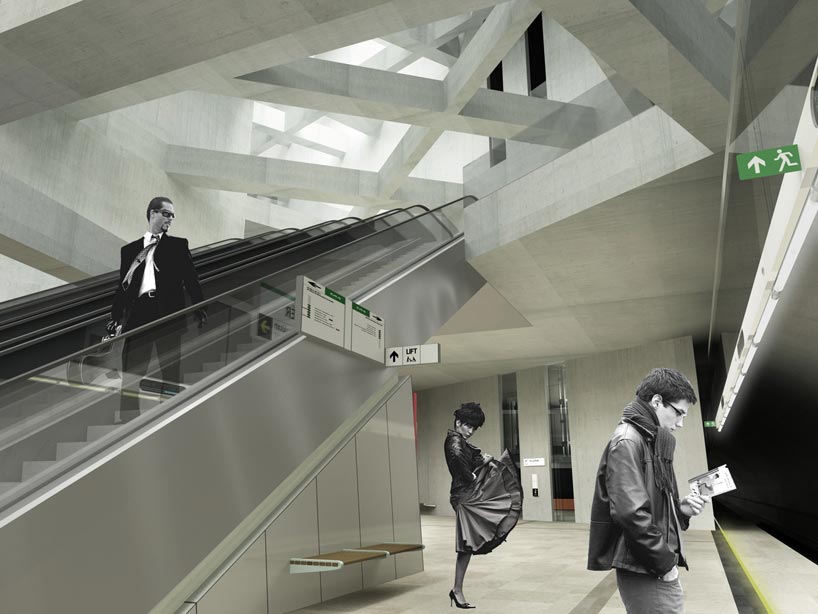 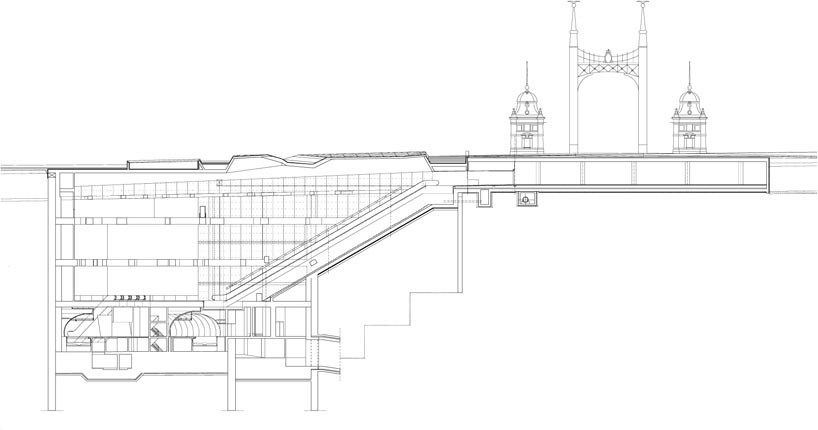 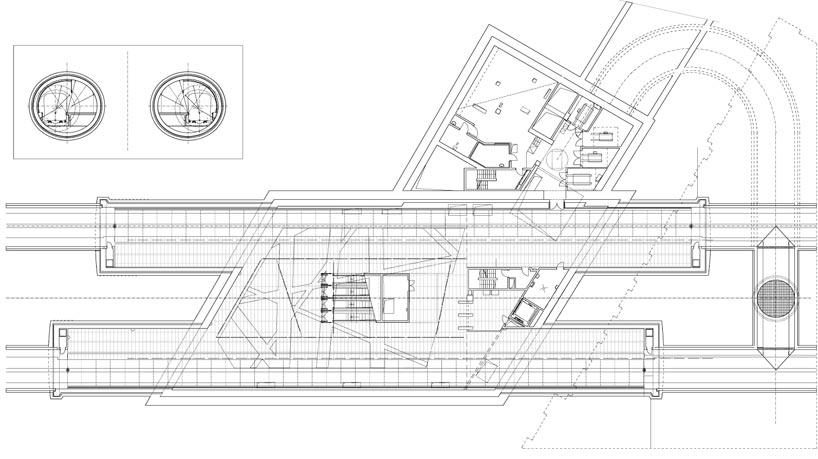