beatriz ramo lópez de angulo of STAR strategies + architecture was commisioned to develop a series of maps for europan.

europan, descended from the french competition PAN (programme d’architecture nouvelle) is one of world’s largest architecture competitions.founded in madrid in 1988 on the initiative of professionals and public bodies of nine countries, europan could count on 27 organizing and associating countries till today. in the same way as the UEFA cup promotes soccer and the eurovision song contest music, europan is the only event that has the potential to promote european architecture in a popular way. yet, while europan means everything to the world of young architects, it is totally unrecognized by the general public. if outsiders would listen to this selected group of architects, they could get the impression that they talk about a mystical yet undiscovered continent, where pieces of land are called site and are free to choose. these people are the real inhabitants of the continent of europan that arose in the last 20 years out of nothing. in nine editions, more than 500 new cities are added to this continent and approximately 60.000 young architects processed more than two billion square meters of building construction. europan is the young architect’s paradise, where borders don’t count and nationalities do not exist and with every round the paradise extends and new land comes in sight. since there is a restriction of age, nobody is allowed to be older than 40, it is populated solely by young man and woman that share the same interest – architecture. 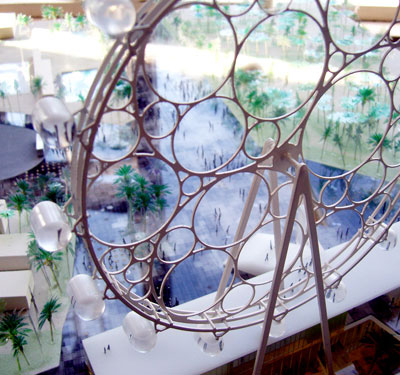 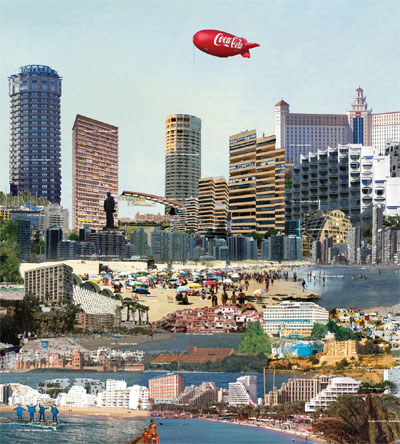