in tribute to the buildings 50th year, architectural photographer ste murray has visited the USA to shoot the john hancock centre in chicago. originally built in 1969, the 100 story skyscraper was conceived by bruce graham and fazlur khan of skidmore, owings and merrill. designed in the structural expressionist style, the edifice is characterized by the x-braced exterior, which murray has meticulously documented in his latest photo series. 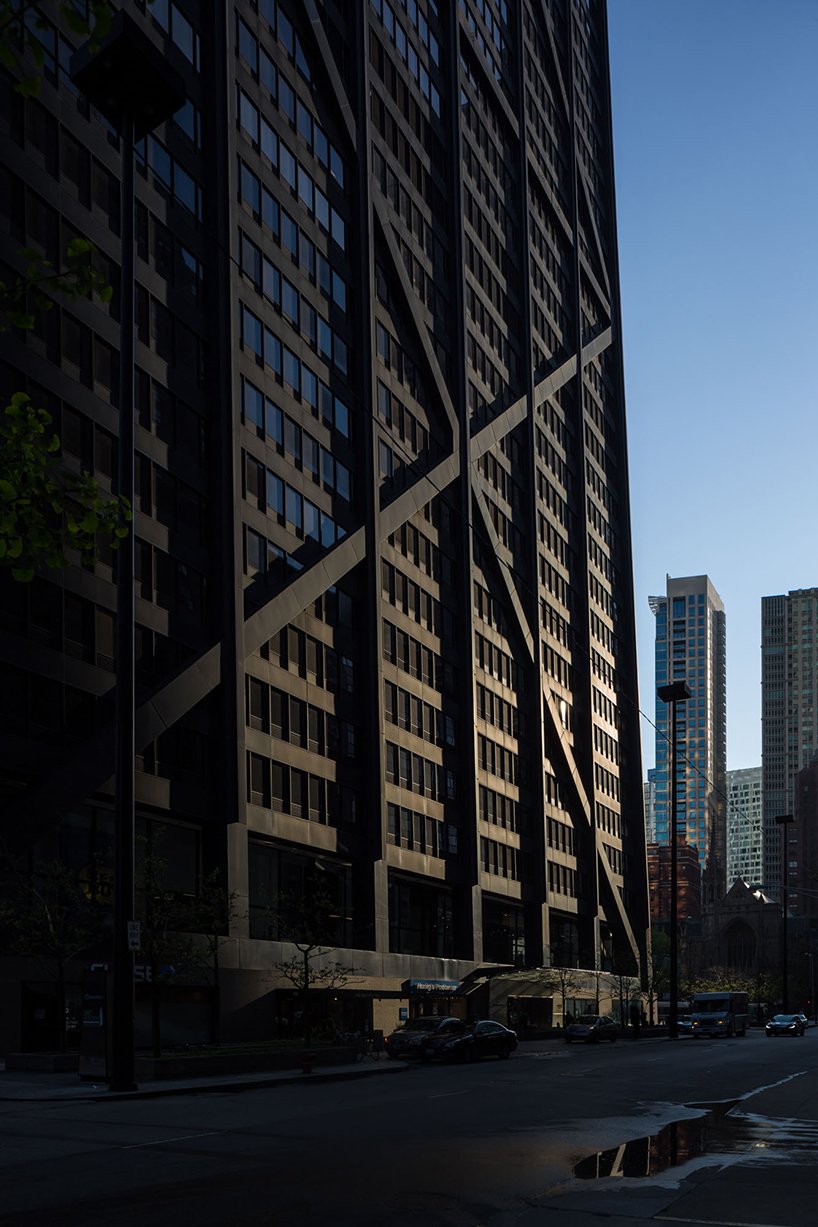 in 1969, the john hancock center was opened in the same year that architects walter gropius and mies van de rohe, leading figures of the modernist movement, passed away. their designs and innovations in the previous decades paved the way for skidmore, owings and merrill, along with bruce graham and fazlur khan, to envision the hancock center, contributing greatly to chicago’s impressive skyline. inspired by its history and the high contrast photography of ezra stoller and trent parke, ste murray decided to travel to the windy city to capture the notable building in its 50th year. 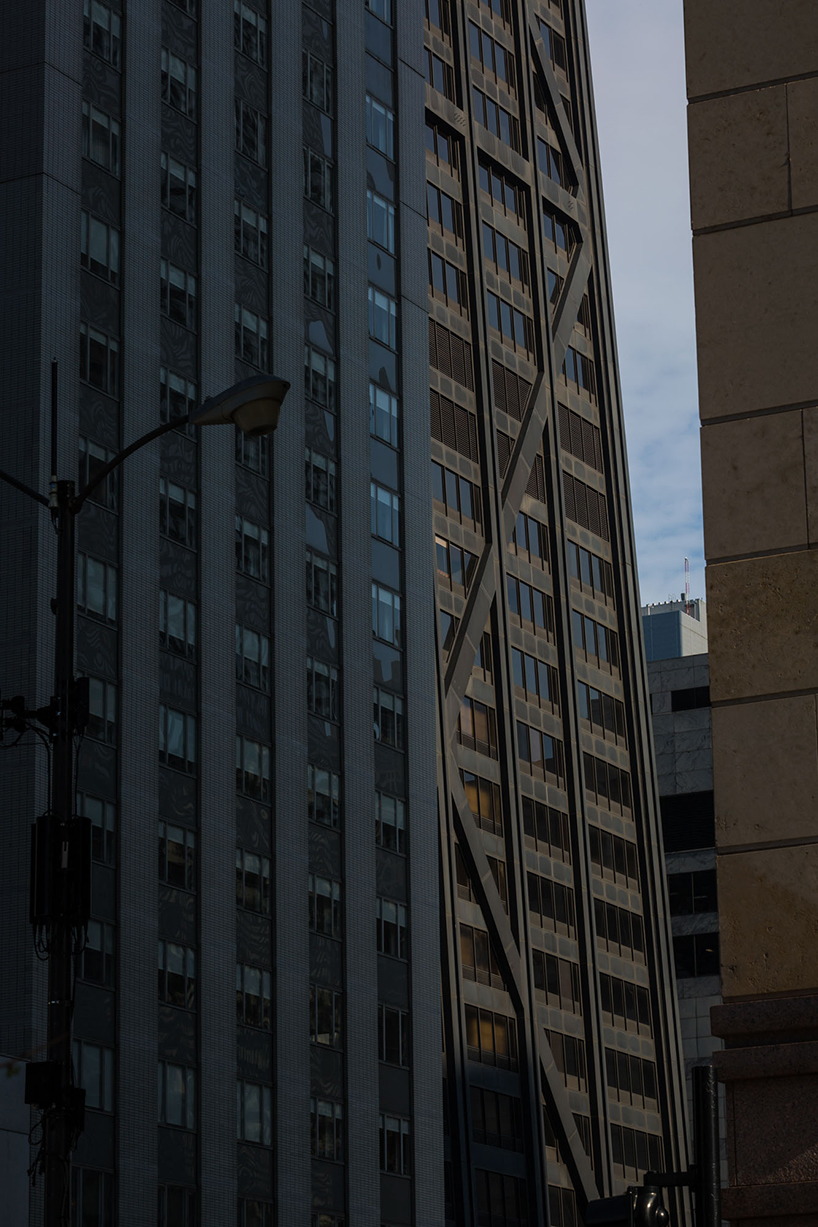 taken as the light is beginning to descend across the city, the images focus on the details of the elevation and the contrast between the fading daylight and dark shadows that are cast by structural frame. in addition to paying tribute to the buildings golden anniversary, the photo series also serves as a passion project for the photographer, ‘when I was a child, long before I studied architecture, I used to crudely copy pictures of buildings from different books into a sketchbook. I remember drawing its distinctive x-bracing façade down onto the page; echoing the external structure as it itself expressed the loads it was carrying,’ murray explains. 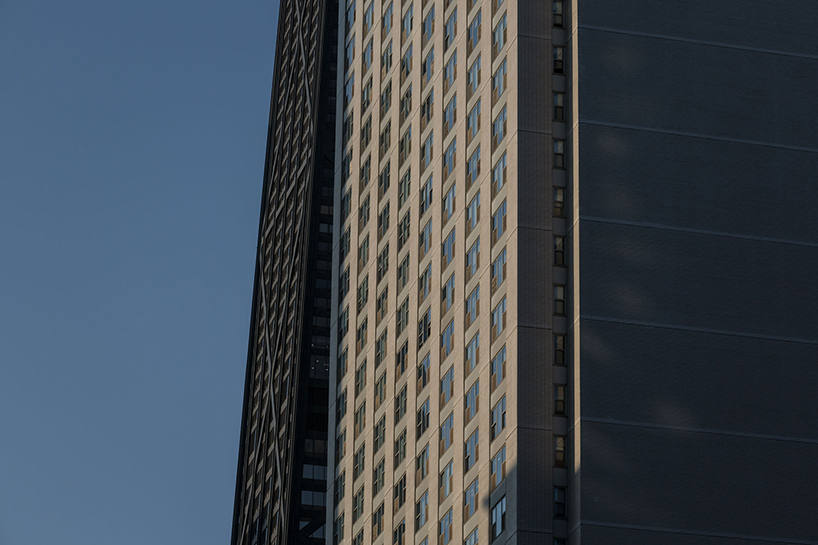 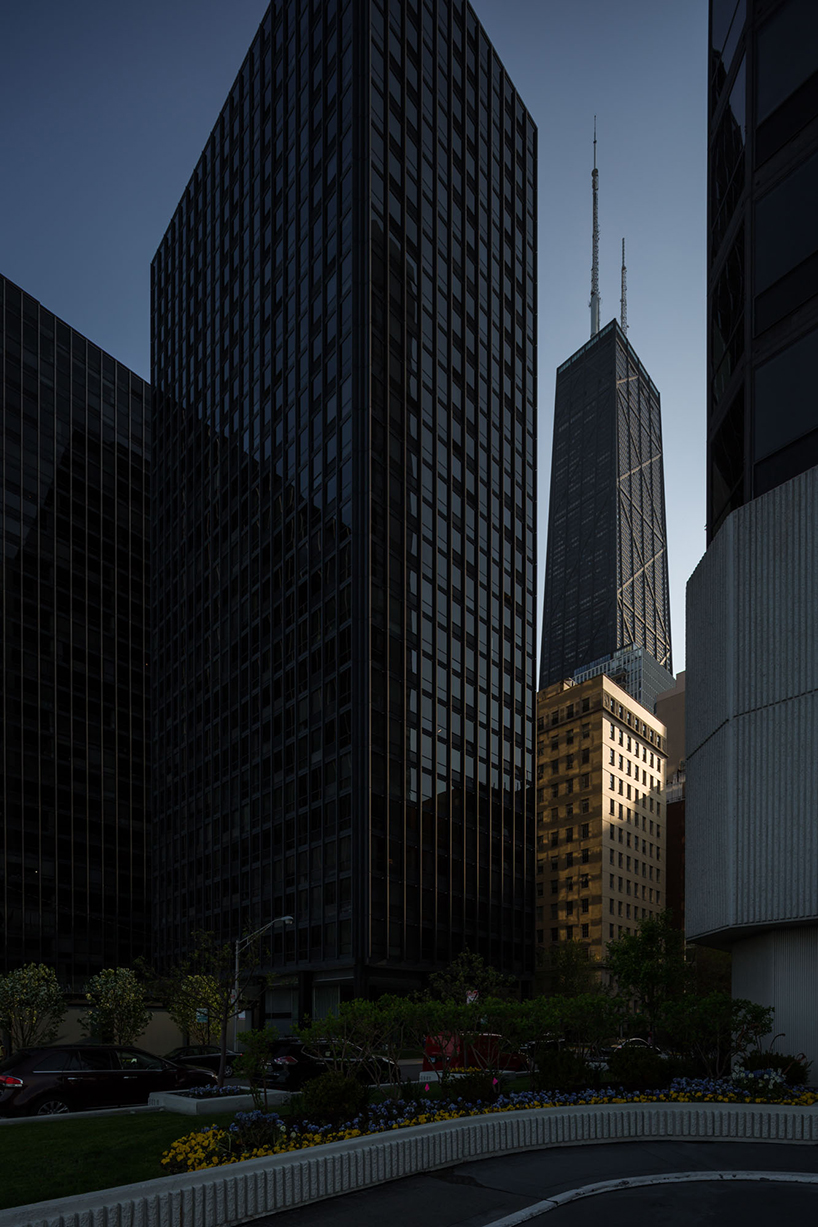 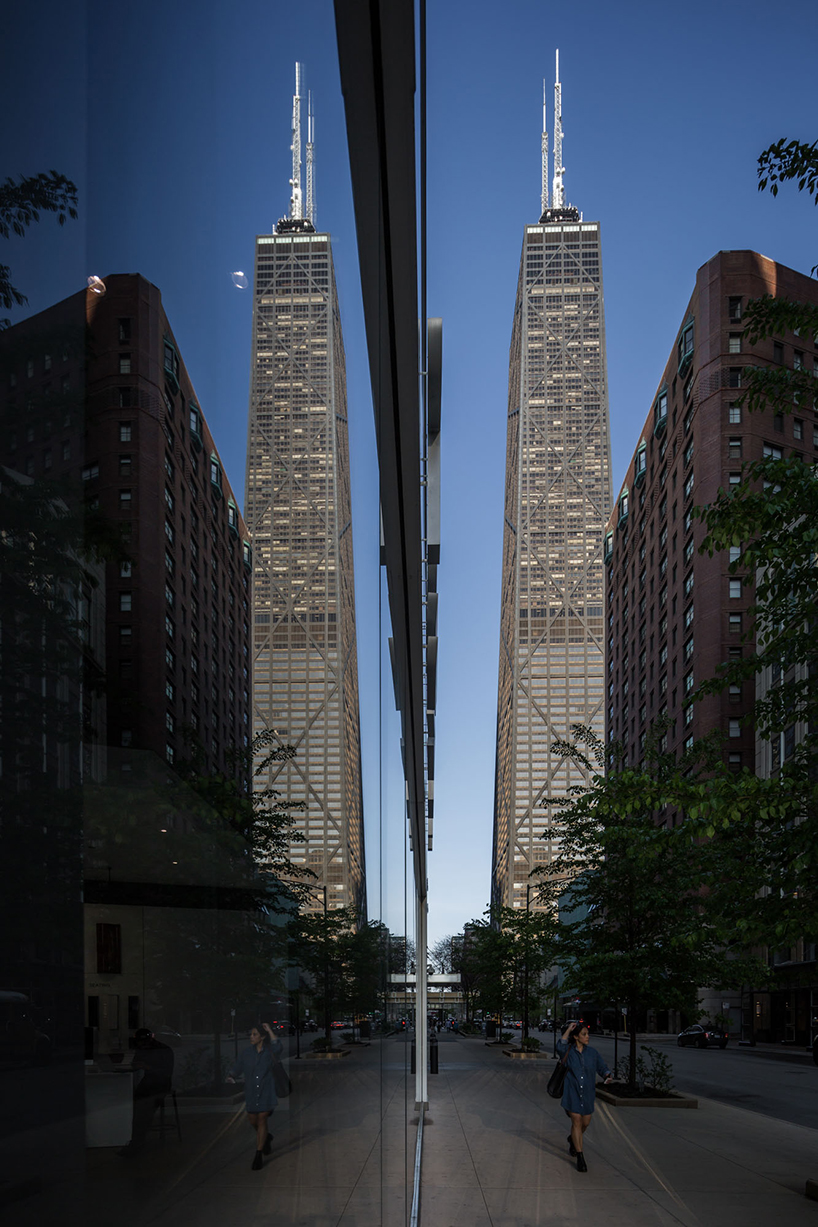 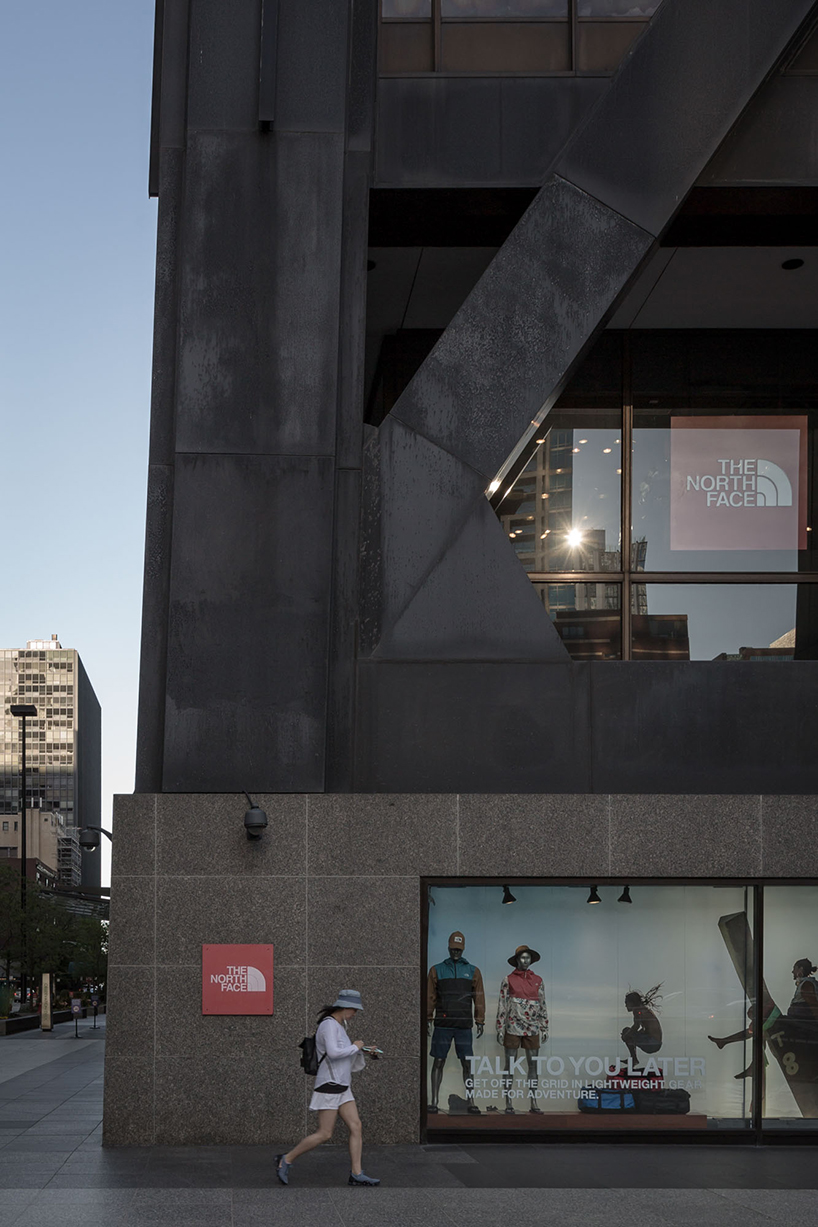 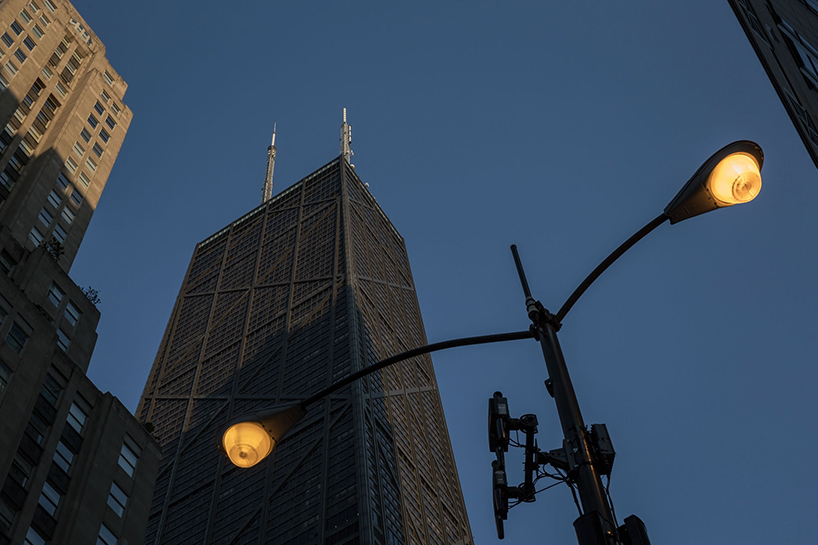 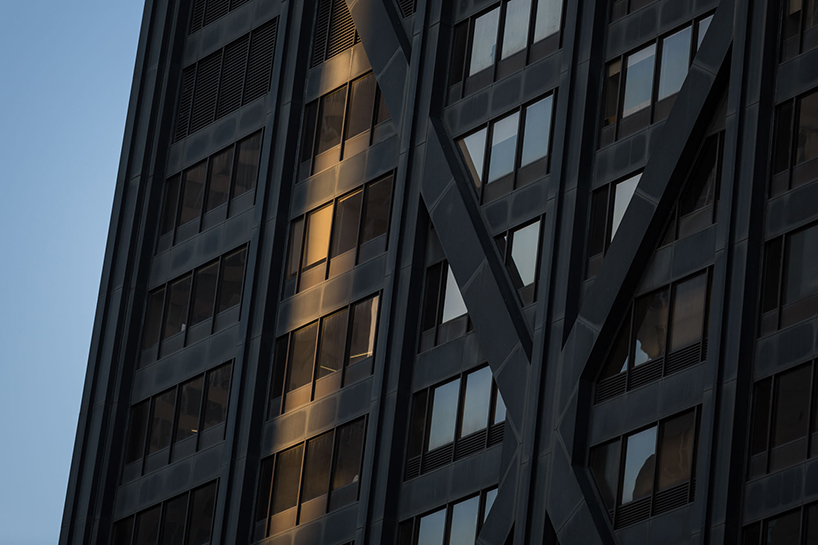 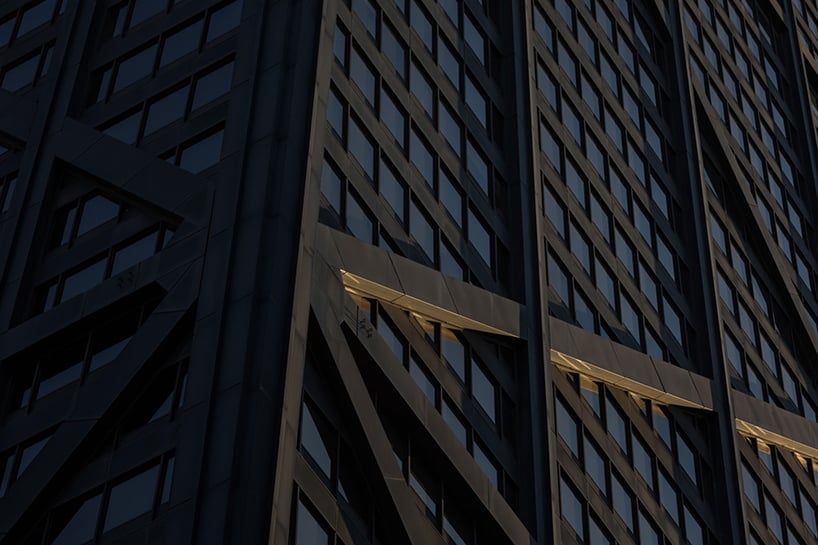 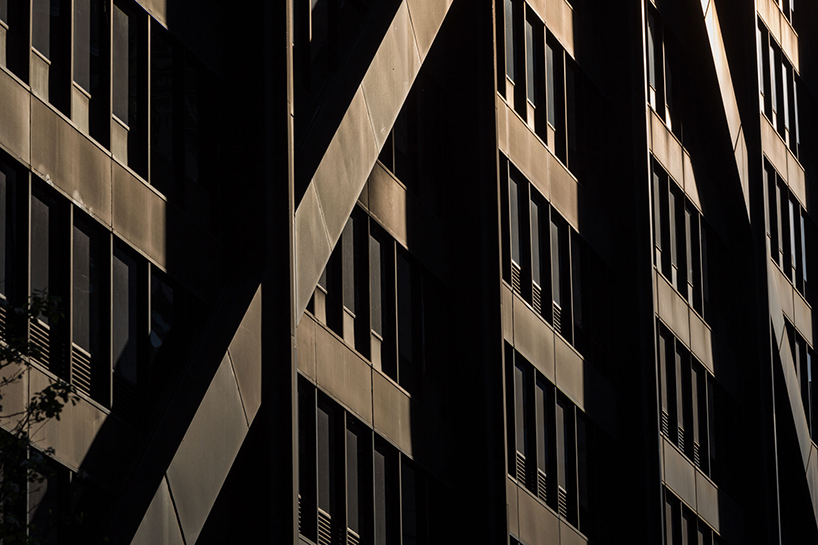 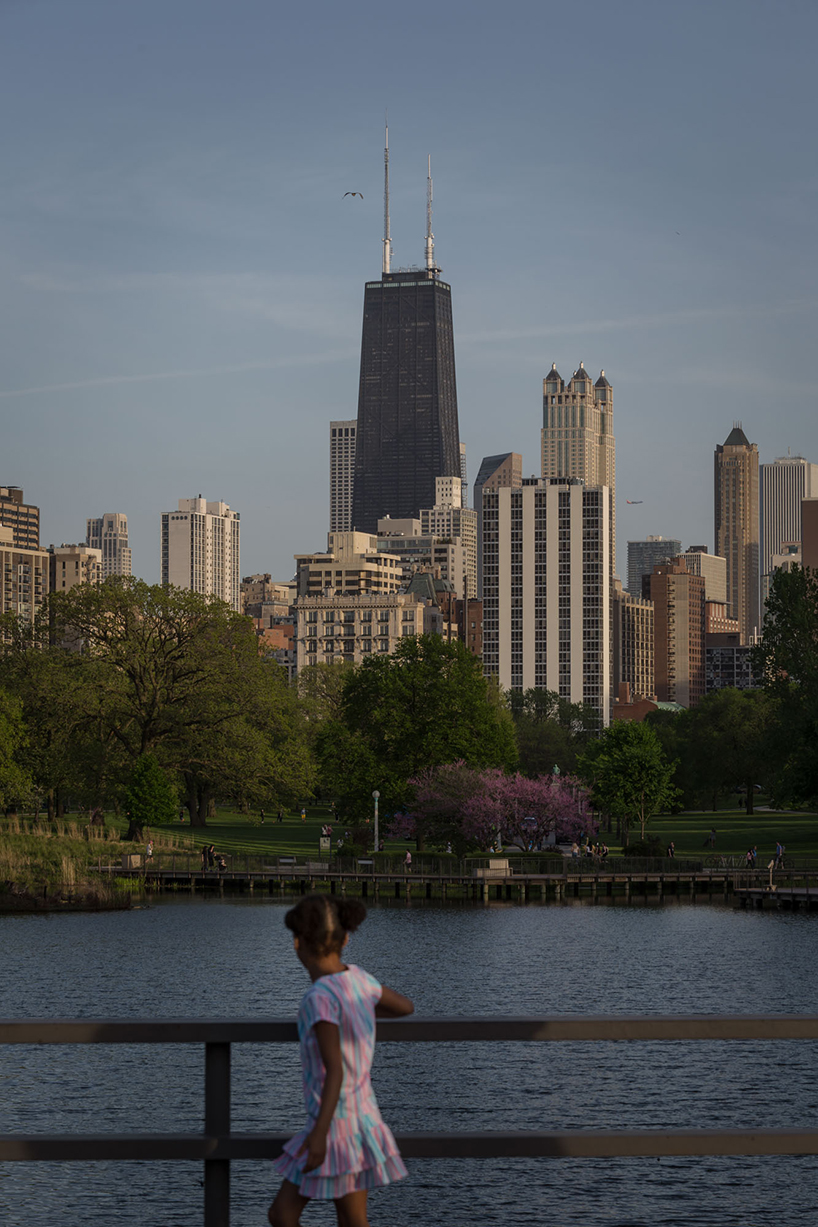 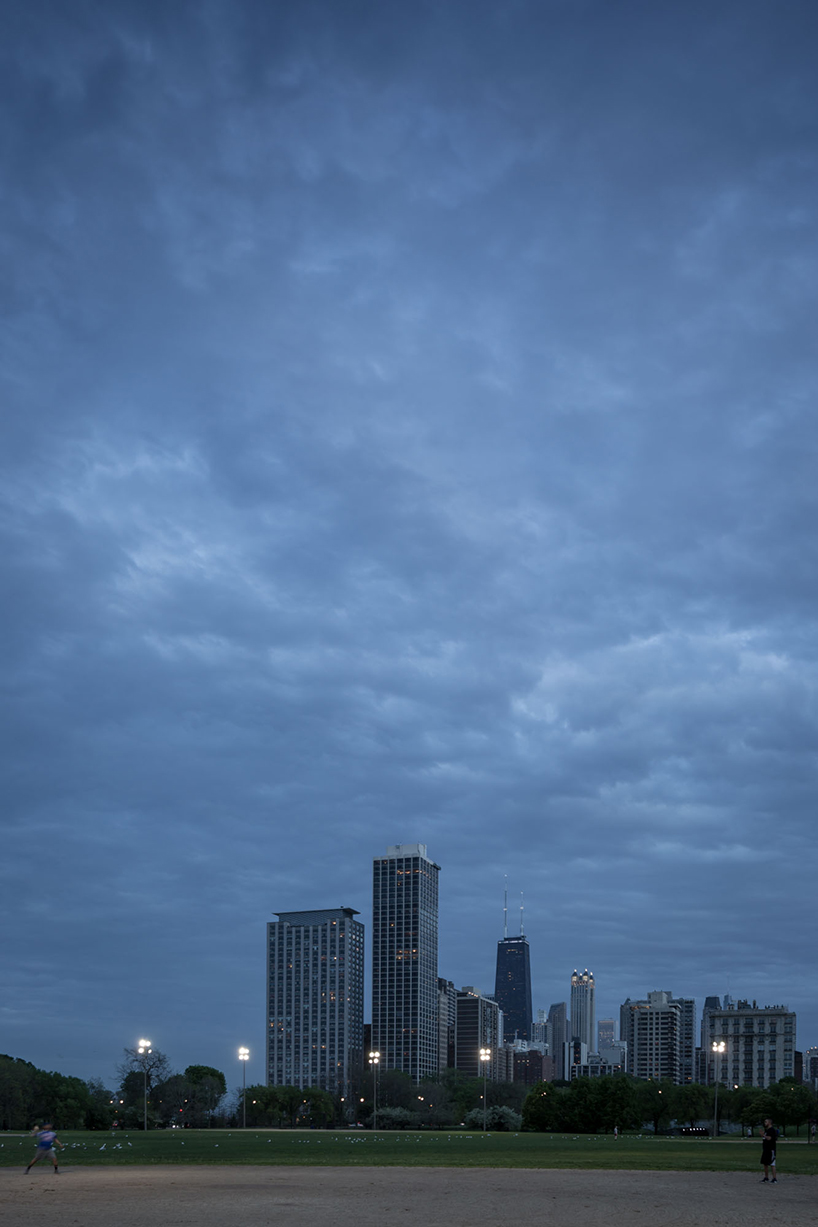