stéphane malka‘s most recent work sees the french architect design a memorial to those who have been persecuted by religious fanaticism. the ‘ardent chapel’ monument is conceived as an extension of paris’ notre dame cathedral with two glittering edifices that rise above the church into the night sky. this pair of towers symbolizes a desire for renewal and for a less dogmatic religion, while simultaneously referencing the history of the french landmark. 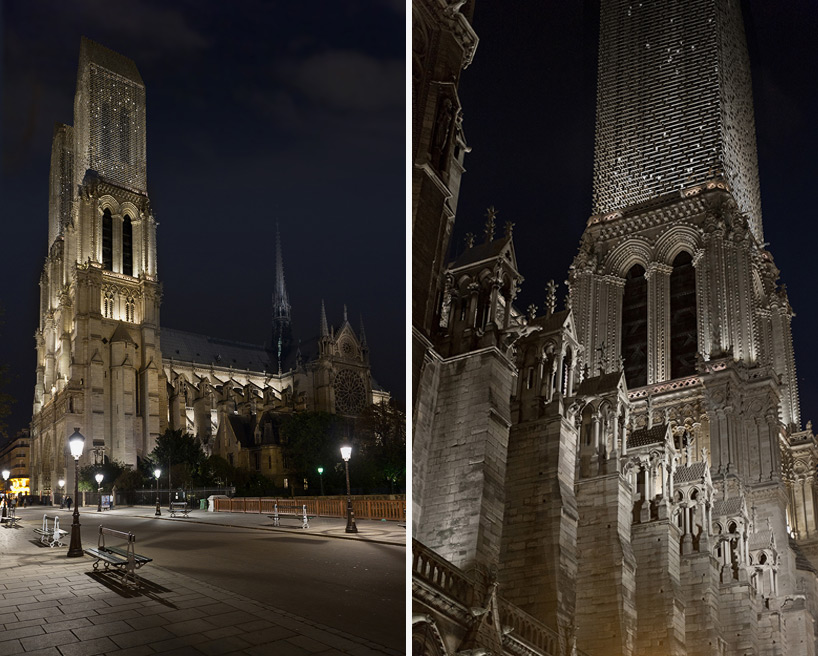 original plans for the notre-dame show two spires rising beyond the towers. however, after the cathedral was completed in the late 12th century, it underwent several transformations, under the supervision of architect eugène viollet-le-duc. according to him, ‘to restore an edifice means neither to maintain it, nor to repair it, nor to rebuild it; it means to reestablish it in a finished state, which may in fact never have actually existed at any given moment’. with this quote in mind, the addition is constructed from simple blocks and timber planks, with the delicate extension outlining the silhouette of a memorial. 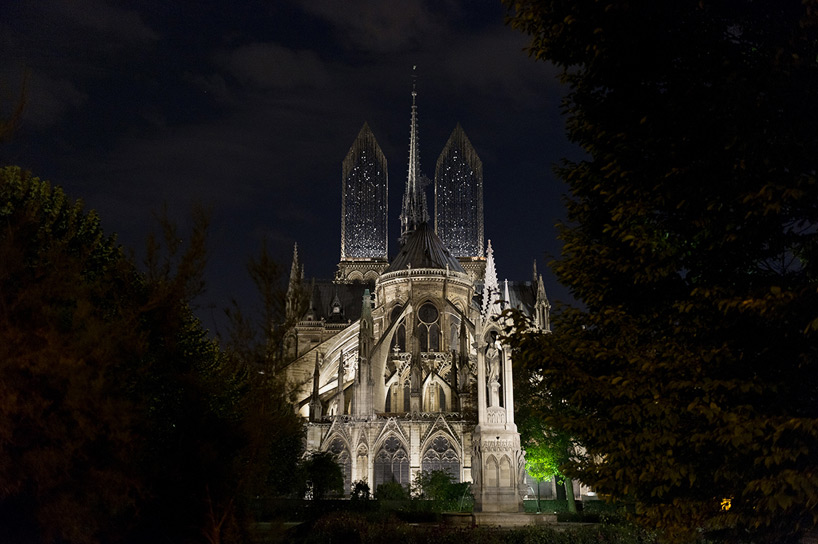 the delicate extension outlines the silhouette of a memorial 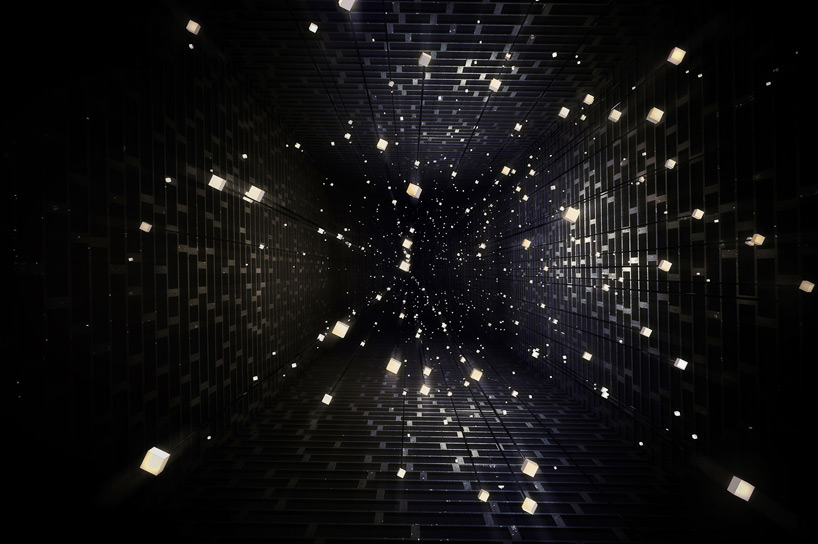 luminescent urns are suspended in each of the towers 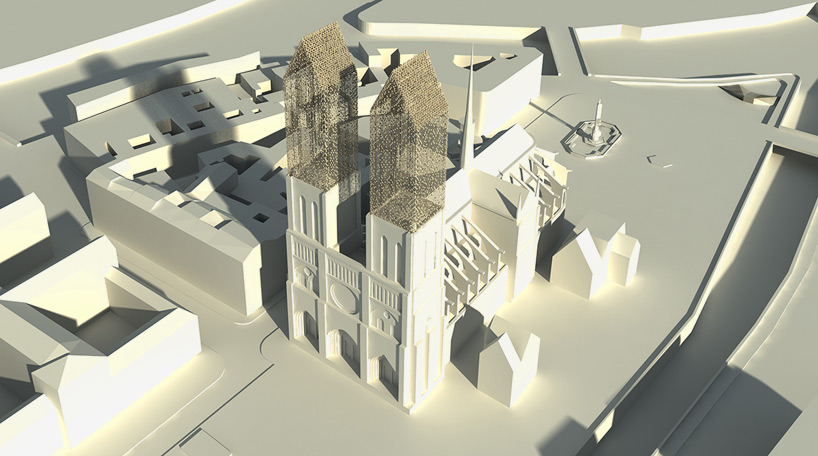 rendering of the project in context of paris’s urban fabric 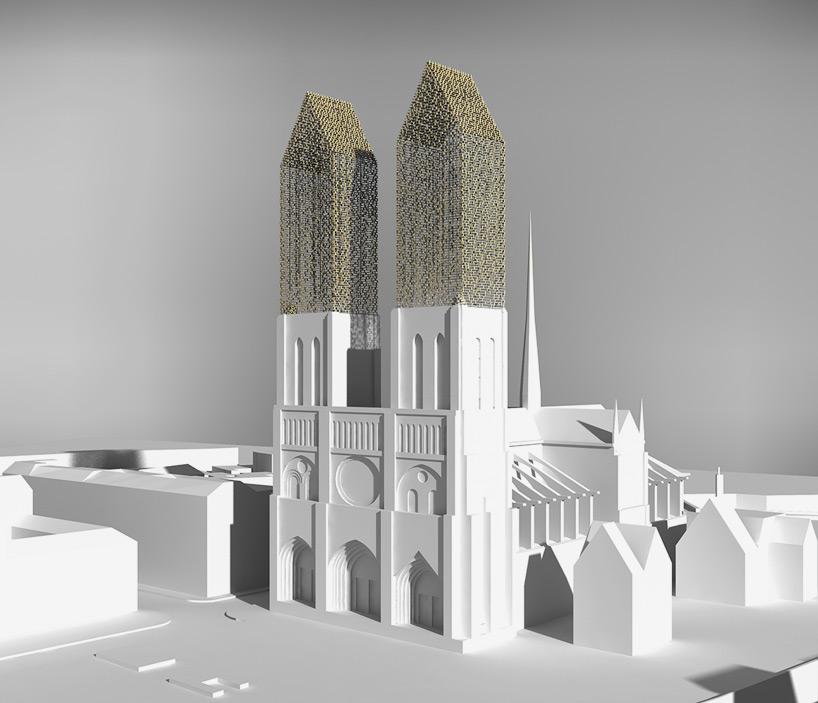 the project model outlines the height of the two new spires 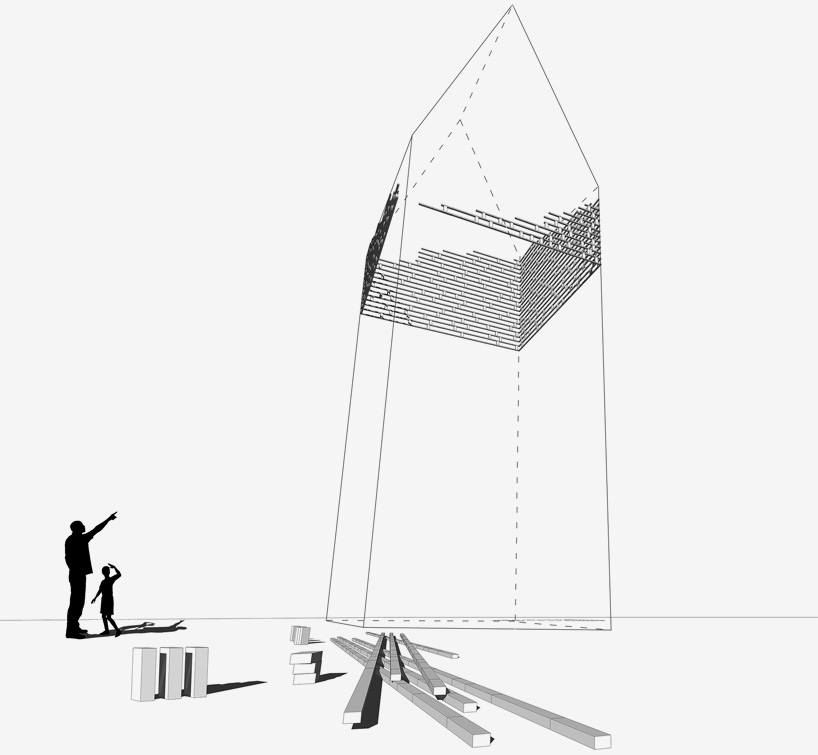 the design is constructed from simple blocks and timber planks, 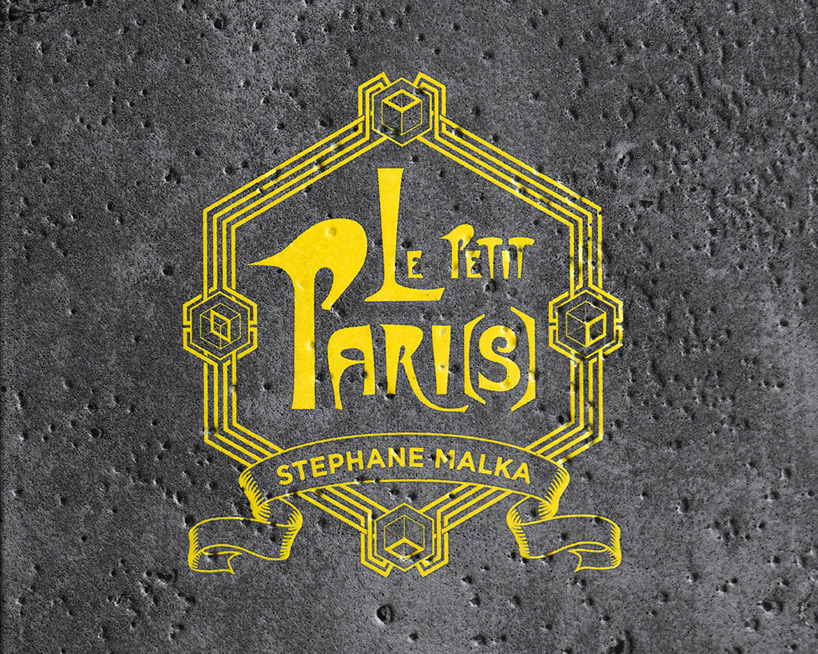 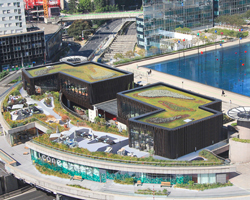 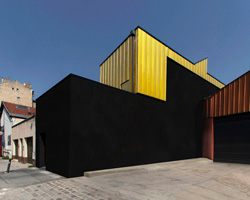