35 of steven holl’s major projects from the past decade have been compiled as part of a new publication released this month (november 2019). considered one of america’s preeminent architects, holl is known for his poetic attention to light, space, and water; a subtle and tactile employment of material and color; and an awareness of architecture’s potential to connect people through public space. featured projects include the recently completed hunters point library in new york and the lewis art complex at princeton university. 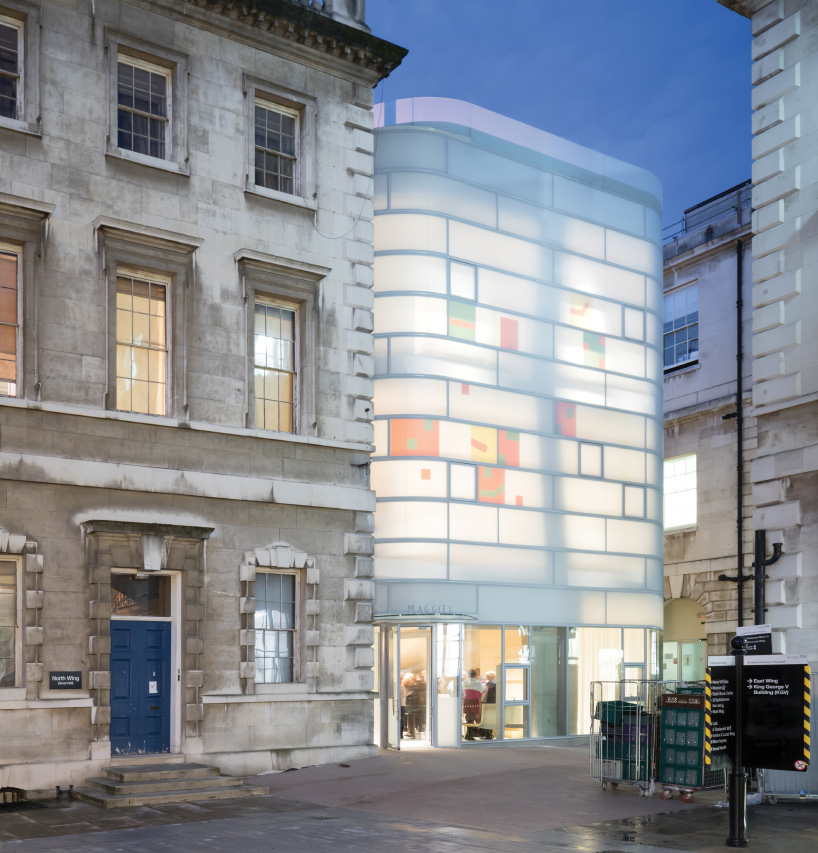 titled ‘compression’, the book is steven holl’s fifth volume in the same format, all published by princeton architectural press, following anchoring (1989), intertwining (1996), house (2007), and urbanisms (2009). compression, which celebrates the 30th anniversary of anchoring, examines the ways holl applies concepts from neuroscience, literature, social science, and philosophy to develop the idea of compression: the condensation of material and social forces to create meaningful and sustainable architecture. 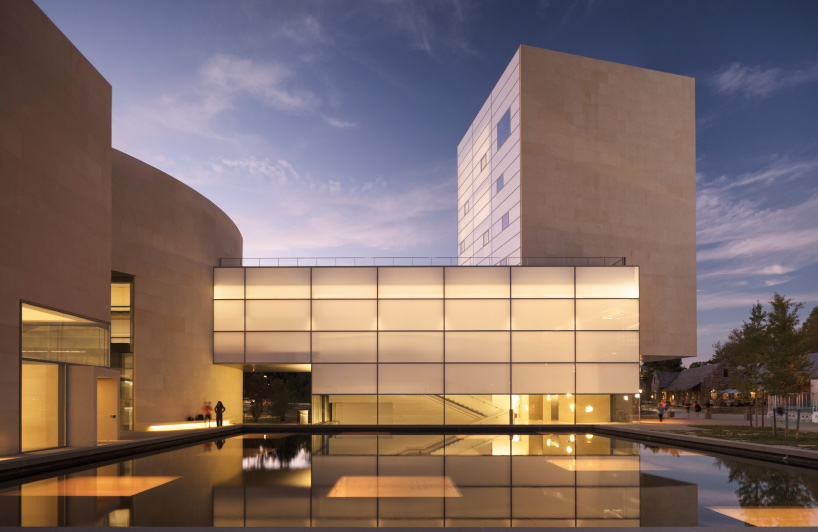 ‘in this book, the focus is on the micro: architecture activating the brain and the importance of expressions of inner vision,’ holl explains in a chapter titled ‘non-conclusion’. ‘architecture, planning, and environmental preservation play a decisive role in a positive future. they are antientropic inventions of humanity. the micro scale, the neglected human scale of today, can be reached via the arts and culture of our time.’ 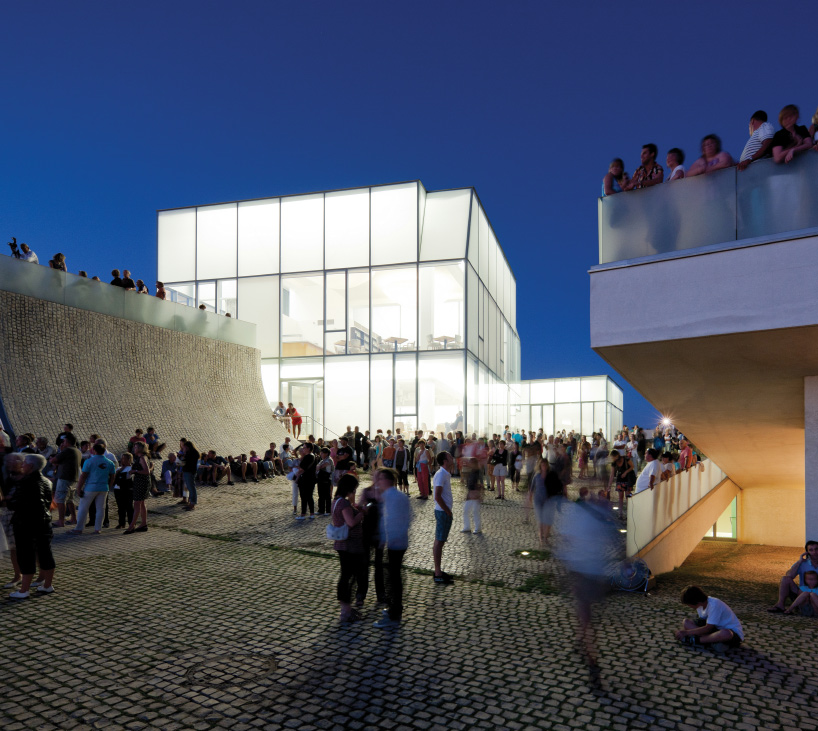 the diverse roster of projects also includes an expansion of the museum of fine arts houston, academic facilities for the glasgow school of art, a harbor gateway for copenhagen, and the headquarters of medecins sans frontieres in geneva. see projects by steven holl on designboom here, and visit the princeton architectural press website to order a copy of the book. 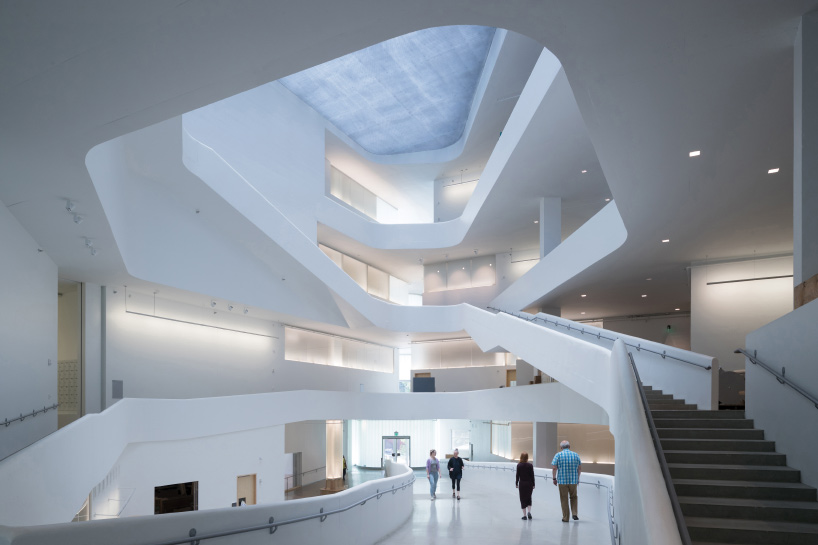 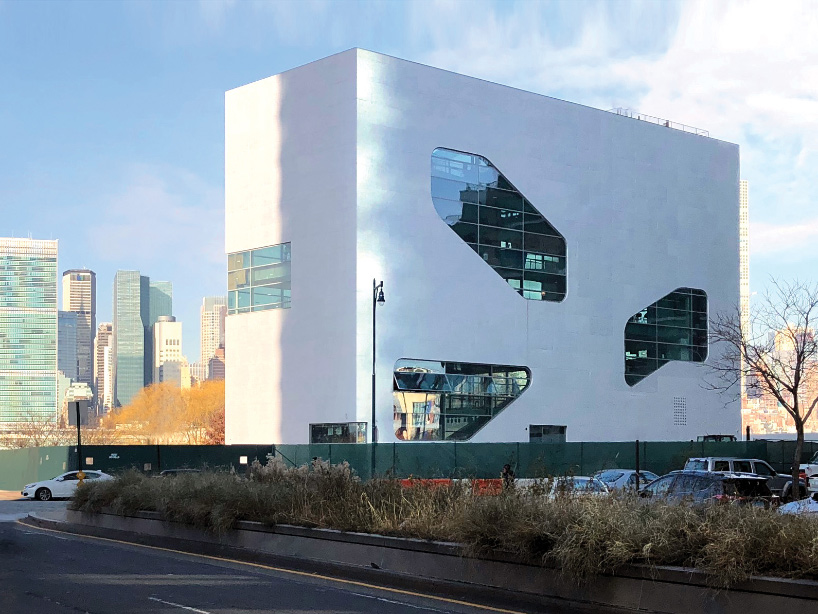 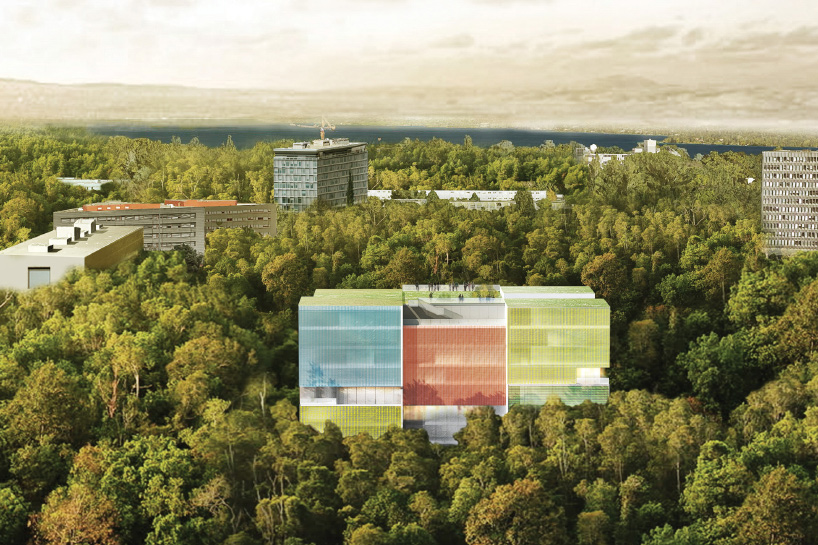 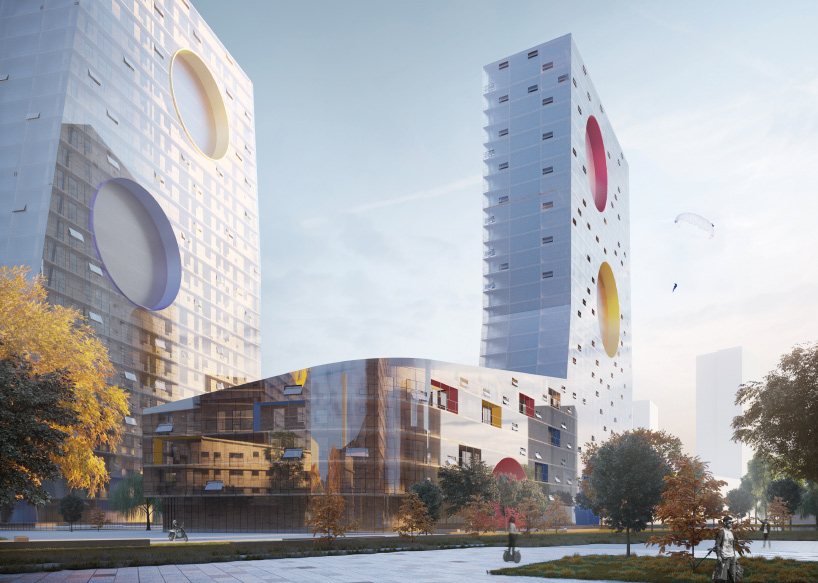 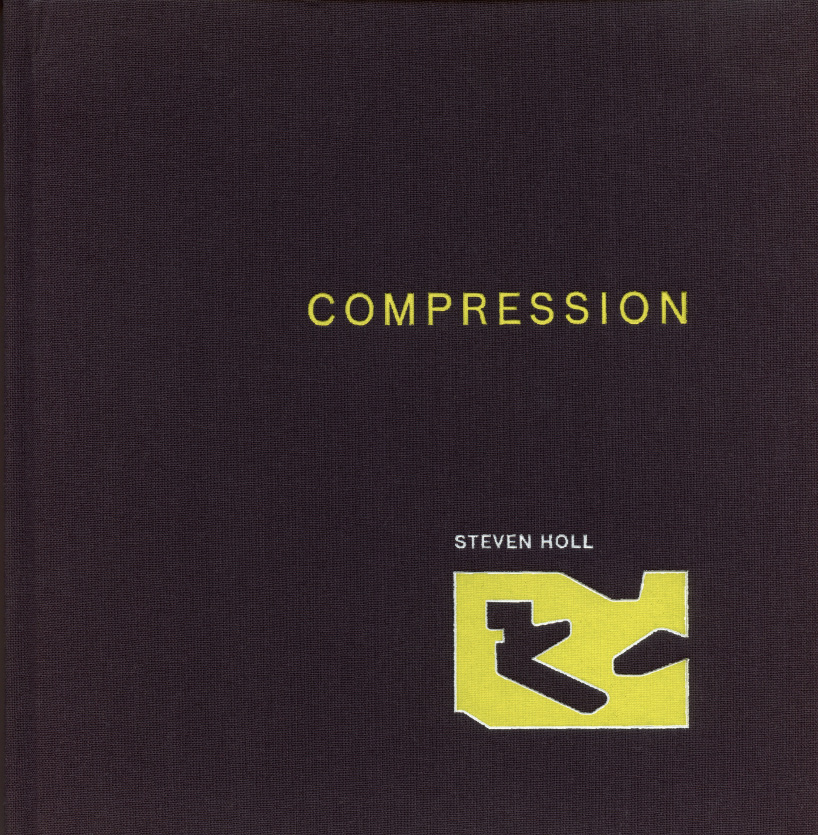 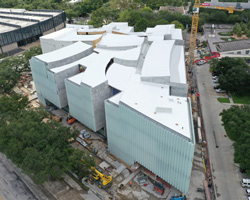