STRAw houses are THE NEW ECOLOGICAL TREND IN FRANCE

ecological and money-saving par excellence, ‘straw houses’ are arousing the interest of many future owners in france today. the increasing shortages of resources like wood are pushing locals to use straw as an alternative building foundation. found abundantly in local crops every year, this rather incognito material is now making headlines as the future of sustainable architecture. read one to discover the benefits of building straw houses, alongside a few challenges. 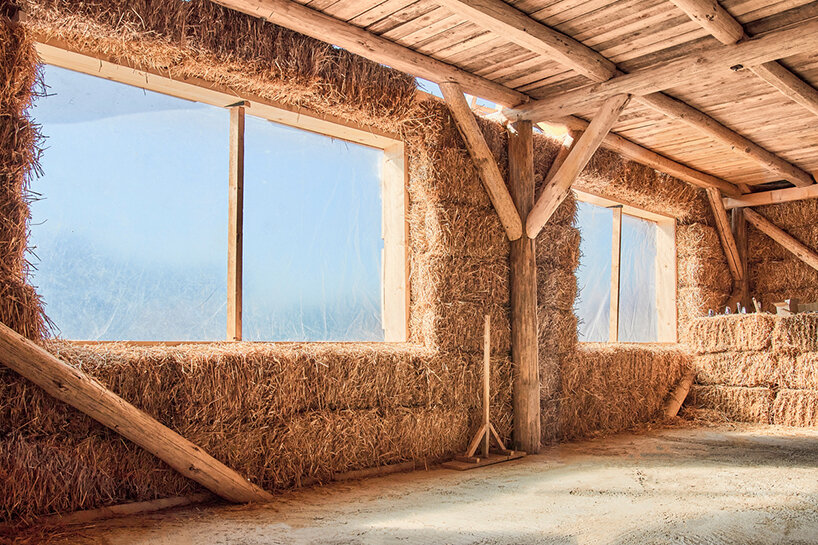 the anatomy of a straw house | image © aleksander karanov

HOW TO BUILD A HOUSE using straw

it’s essential to pick the right variety of straw; experts recommend using wheat, triticale (wheat/rye cross), or rye. and since straw is a seasonal product only found at the end of summer, it’s best to plan the construction work during that season. the site also needs to be equipped to receive the straw bales that the construction team will use to build the exterior walls, the partitions, the roofs, and the attics. 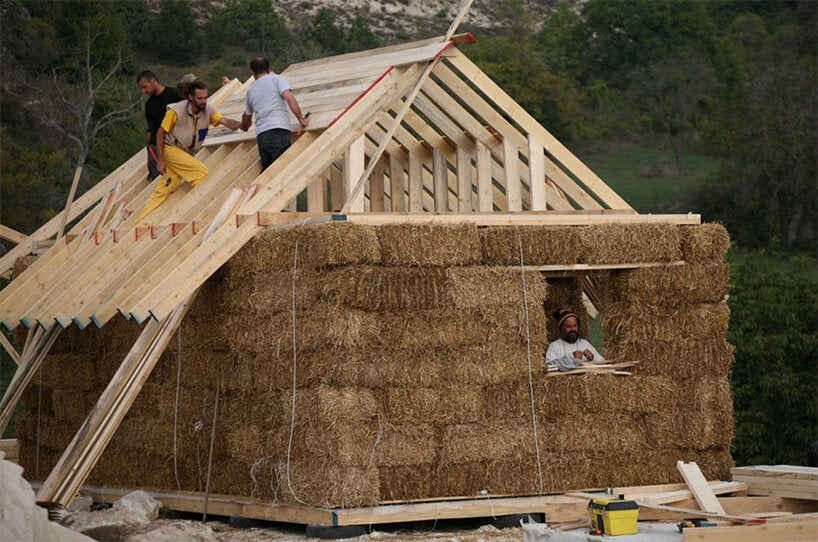 for houses with small surfaces, it’s best to use the building technique known as ‘nebraska’, which consists of stacking bales of straw in staggered rows and then linking the bales together with bamboo. larger spaces, however, require using another technique known as ‘wood framing’ whereby owners first build the entire wooden frame before fitting the stacks of straw into the structure. whichever technique is applied, the straw bales must then be covered with lime and coated with organic paint. 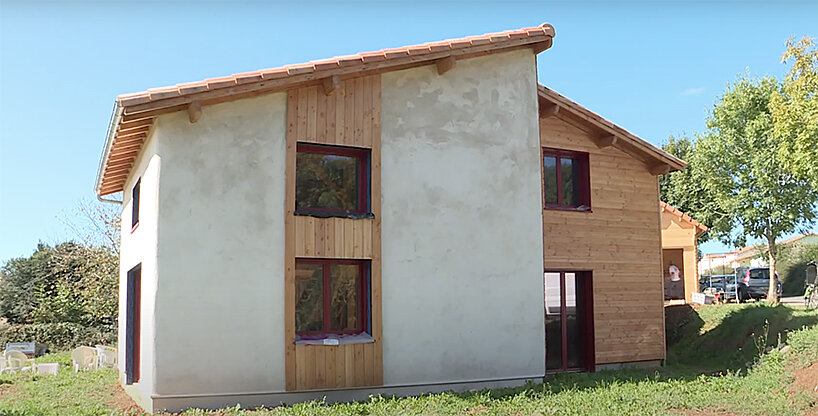 laying out the PROS AND CONS

the biggest advantage to using straw is affordability; a bundle costs only around €2 if owners go and collect the straw themselves. and when it comes to construction, a ‘do-it-yourself’ approach is highly encouraged since straw houses do not require a sophisticated amount of building knowledge. finally, contrary to popular belief, straw is health-friendly, much more insulating on the long run, and fire resistant.

unfortunately, humidity is the biggest enemy to straw which makes it impossible to keep working in the event of rain. owners must then ensure that the bales are constantly stored in a moist-free zone throughout the site. special foundations also need to be provided to prevent upwelling from the ground and eventually having the straw rot from below. 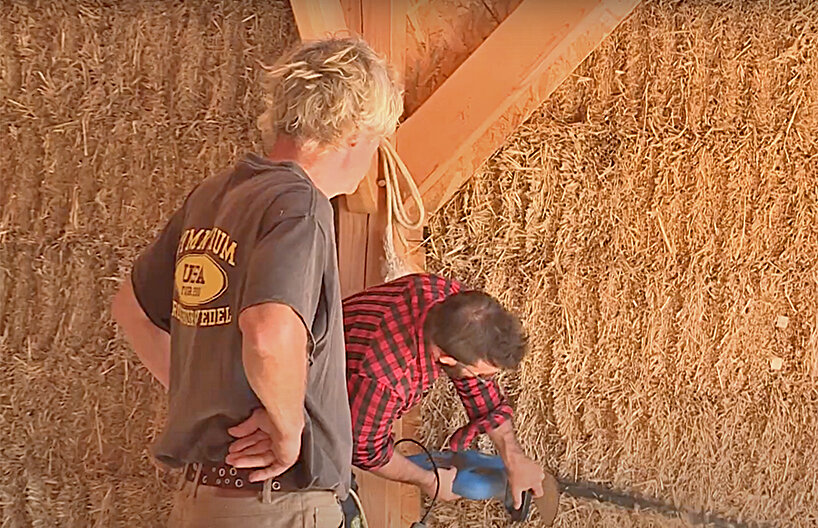 THE STORy OF VINCENT FURSTOSS

living in deux-sèvres within the french commune of melle, vincent furstoss has long thought of owning a house made of straw, all while affording a 136 sqm space. he drove that vision by buying 400 bales of straw. eighteen months of work followed, and furstoss was assisted by construction professionals throughout.

the walls of his house were erected using straw, wood, and earth. eddy fruchard – construction specialist – explains that this process has been very popular for the last 15 years, and according to him, this type of home represents the future of construction.