the bauhaus wasn’t simply limited to academia; it was as much a lifestyle as educational system, including theatre, crafts, and cooking amongst its non-traditional techniques. amongst the school’s numerous activities, was a annual kite festival known as drachenfest. students and professors alike contributed in the creation of colorful, original flying objects.

imaging what the scene of dozens of kites fluttering in the clouds might look like, studio 06 architecture created their proposal for the bauhaus museum dessau competition. the base of the concept is to communicate a glimpse of the bauhaus from the outside. as passersby walk by the museum topped with massive kite structures, it’s nearly impossible not to notice. much in the same way one could not possibly fail to see the pupils of bauhaus during drachenfest.

the bauhaus philosophy is still very much alive today, and cannot simply be shut away inside a drab museum. it needs to capture the minds of today’s leading creatives, as well as advise the old. to do so, it must be as much visible from the outside as in. 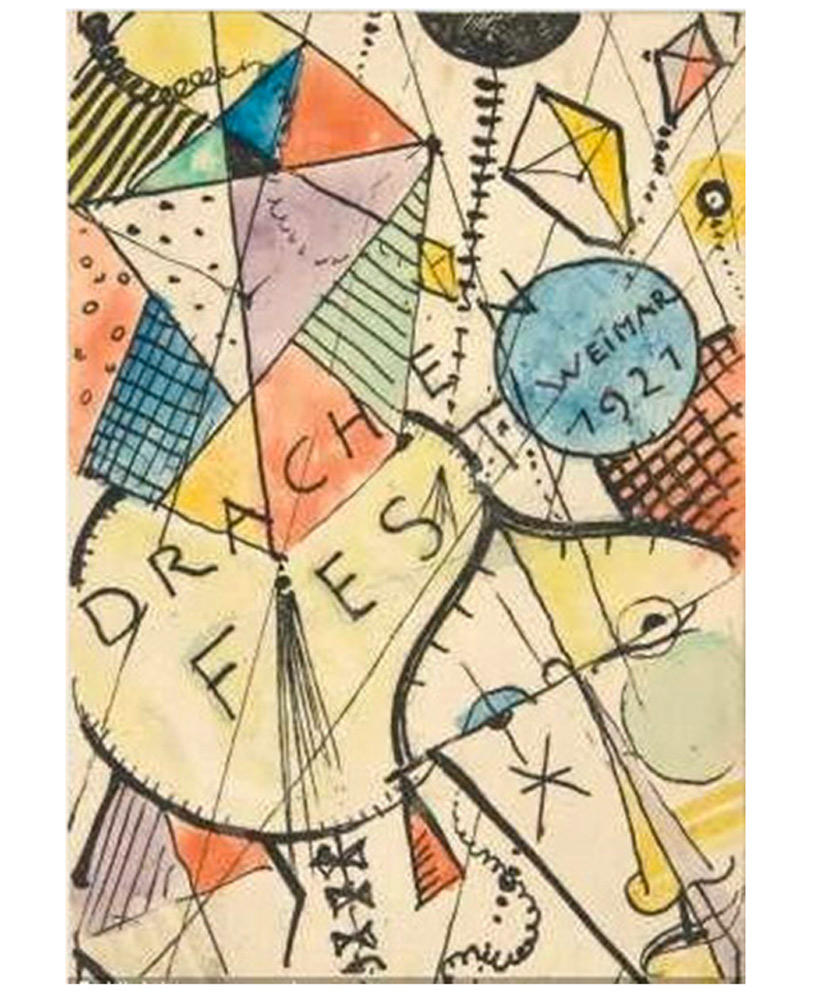 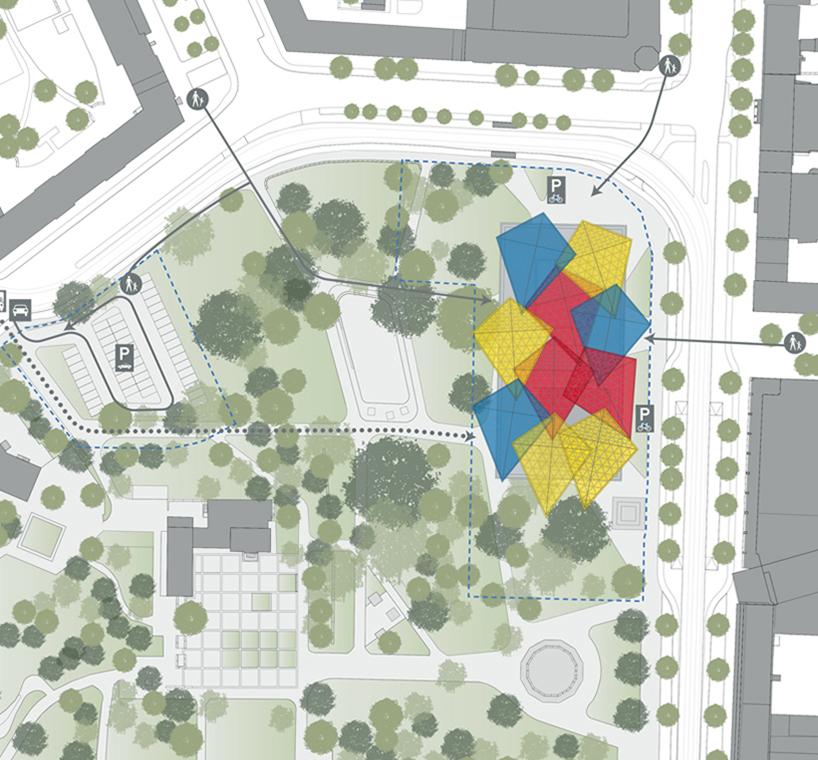 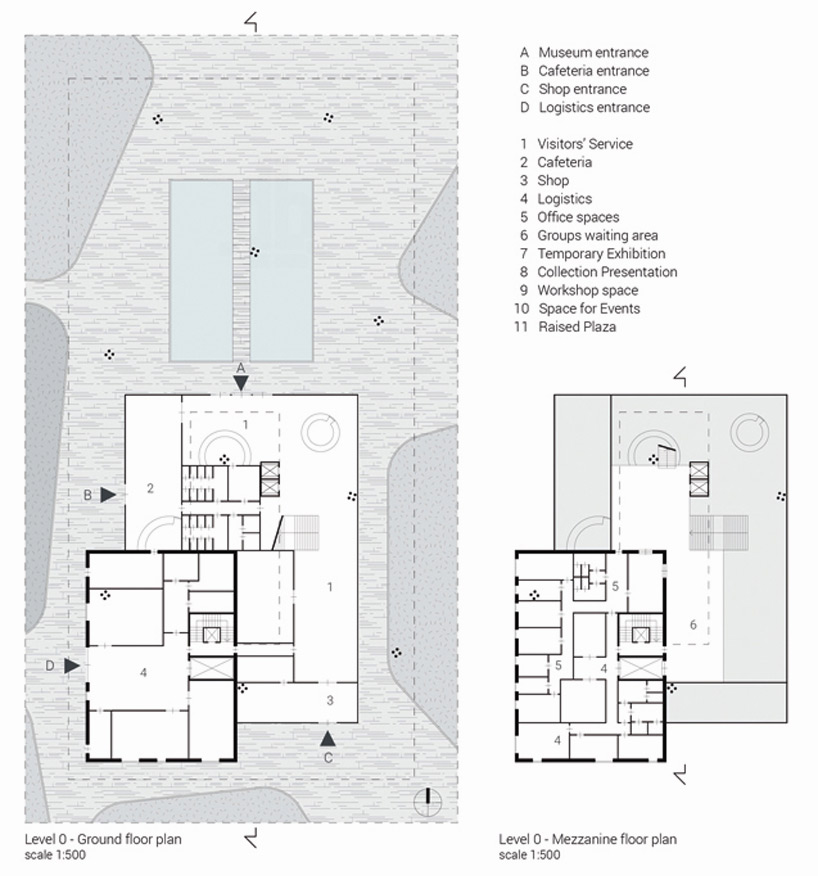 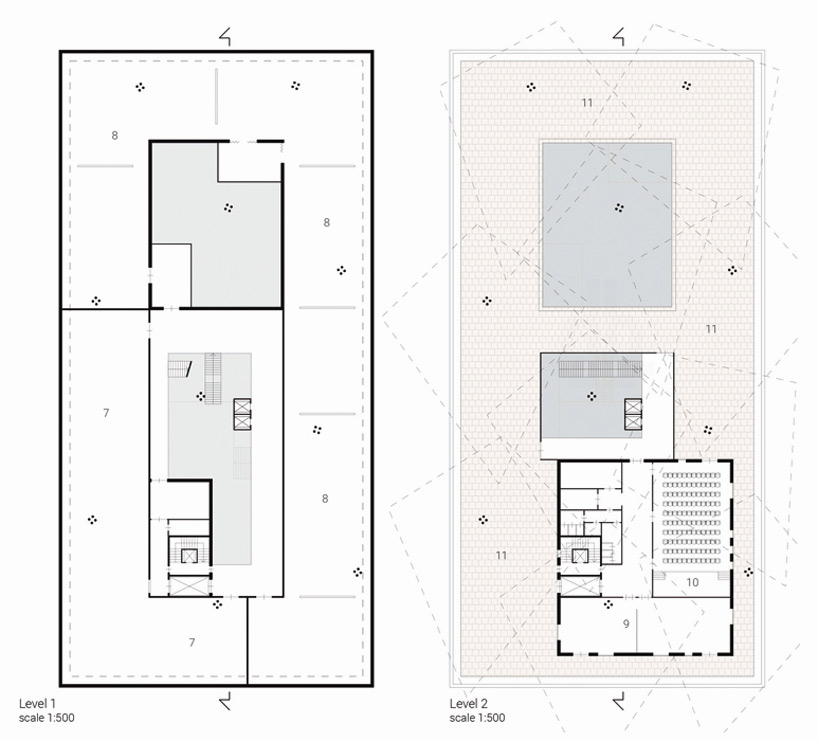 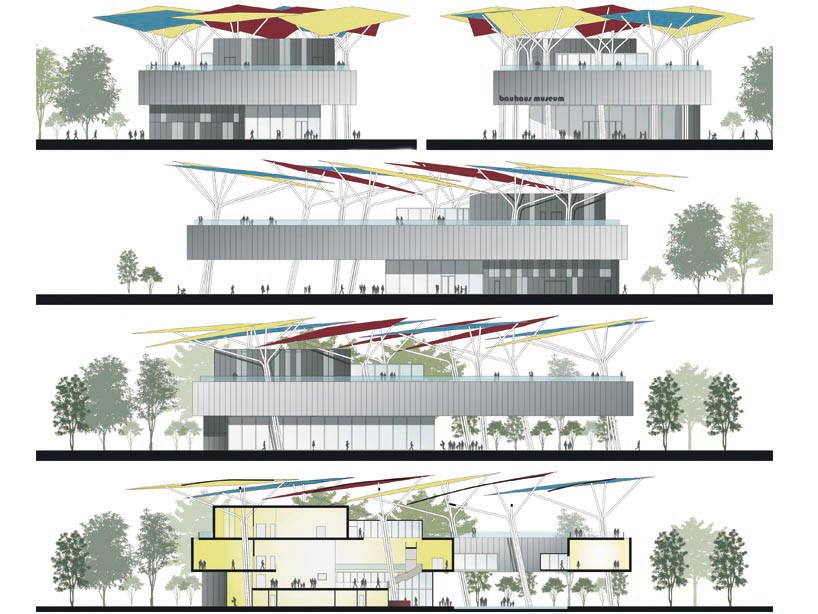 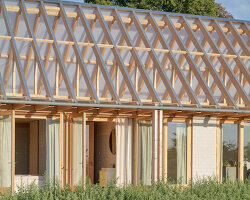 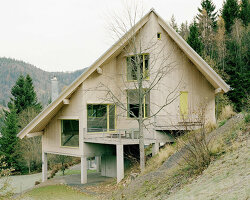 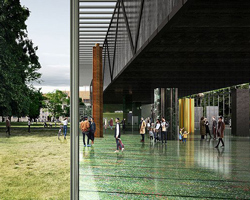 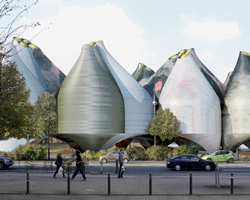 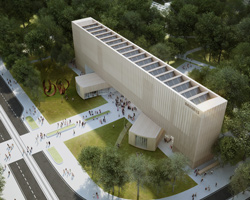 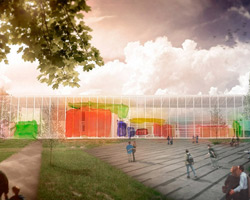