it has been announced that international practice, studio libeskind‘s ambitious ‘pyramid tower’ have been approved to be built in the heart of jerusalem. designed in collaboration with local architect yogal levi, the mixed-use tower will feature 200 apartments, a boutique hotel and retail opportunities, all of which overlooking the ancient city. the dynamic design references the city’s deep-rooted historical past where the tapered structure will allow maximum light to fall on the public plaza below and subsequently create generous open space. the façade will explore traditional typologies illustrated by using a geometric pattern paired with local stone and glass. set to break ground by 2019, the tower will become a prominent highlight within the bustling neighborhood for the residents and tourists alike.

daniel libeskind comments: ‘the pyramid mediates between ancient traditions and myths, while providing a 21st century reinterpretation of that great form… the design complements the context and gives the neighborhood a vibrant public space in the heart of the ancient city.’ 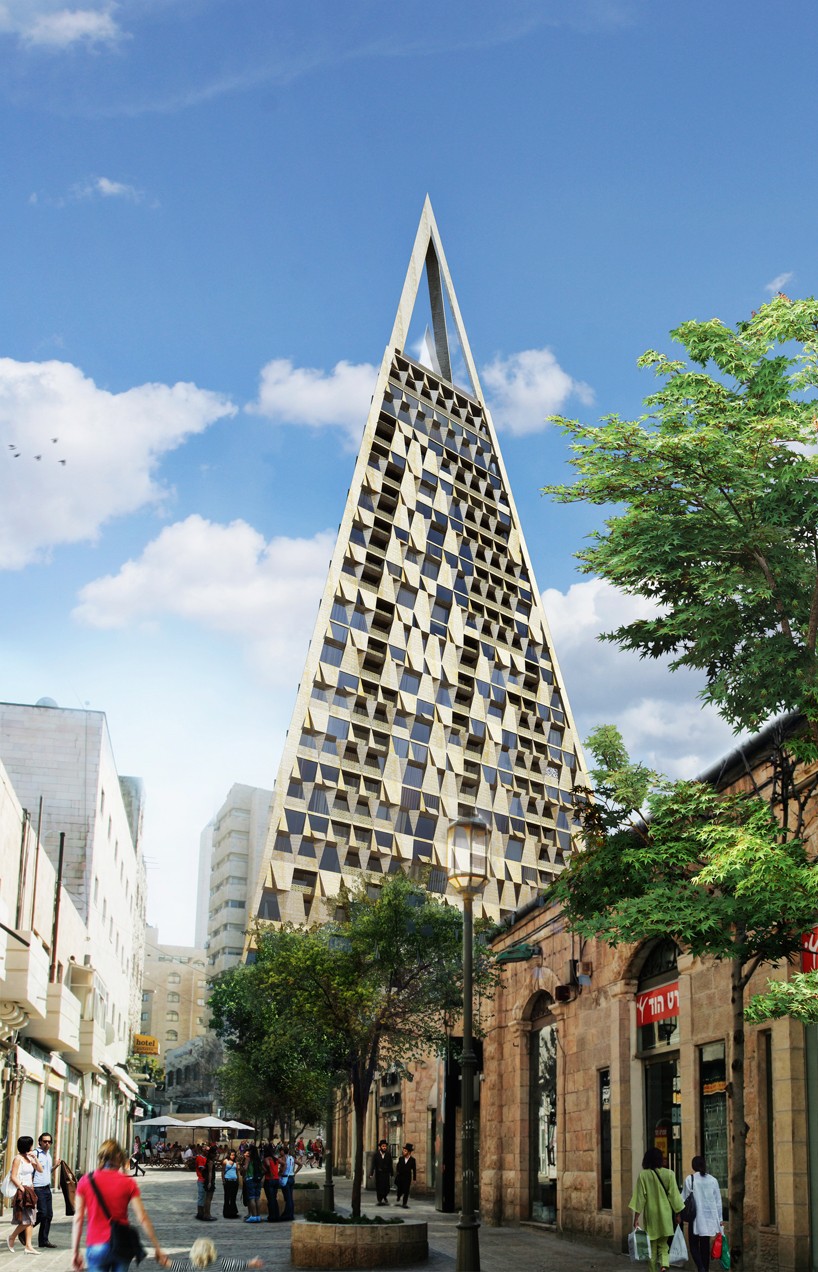 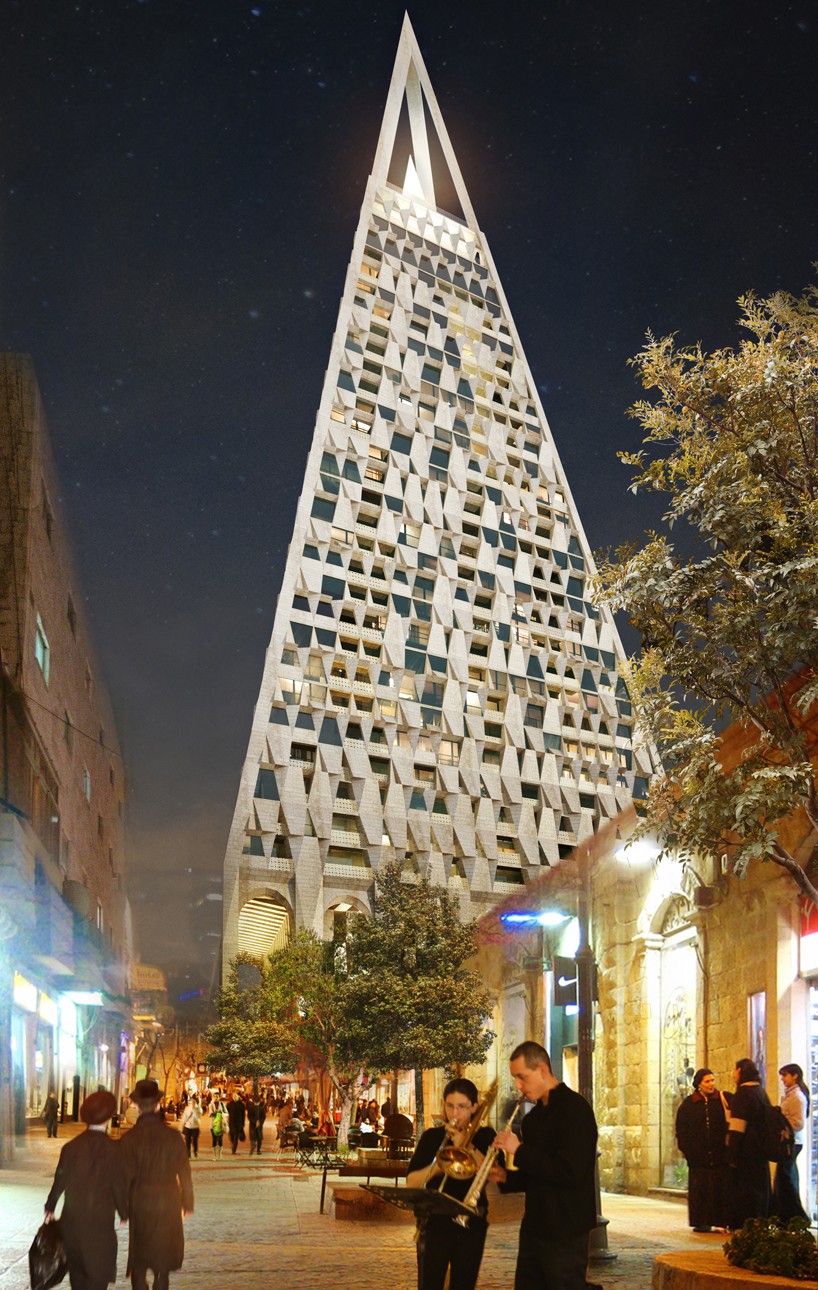 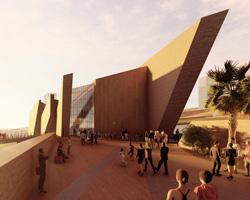 Jan 22, 2021
ensamble studio unearths new images of subterranean 'ca'n terra' in menorca
the dwelling exists within a sandstone quarry that was subsequently used by the military during the spanish civil war before being left abandoned.
architecture
506 shares
connections: +2120 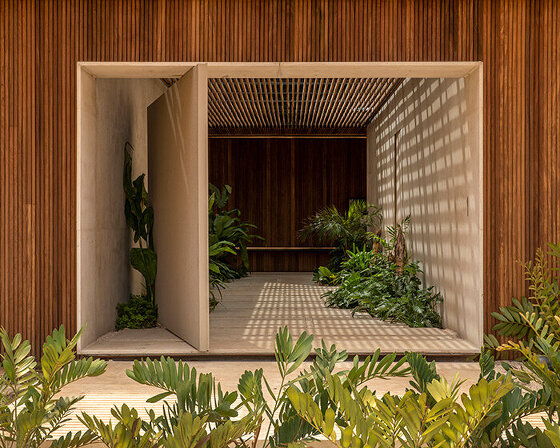 Jan 21, 2021
mf+arquitetos divides Q04L63 house in brazil equally between shared and private space
the house is accessed via a door that pivots to serve as a distinctive entrance.
architecture
+1.1K shares
connections: +3030 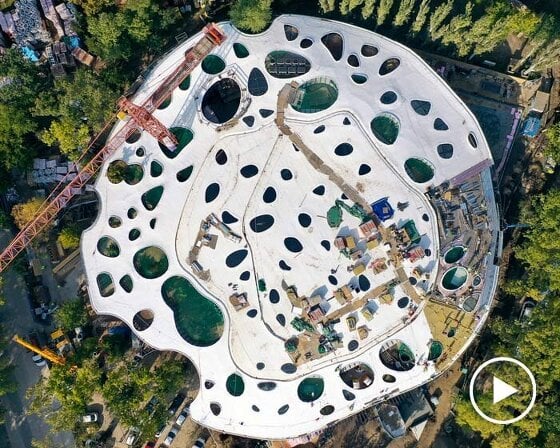