for the design of its new home in glencoe, illinois, a suburb just north of chicago, writers theatre commissioned local practice studio gang architects to conceive a facility of two performance spaces, which is transparent to the community as well as the surrounding parks. over the past year the institution has been raising funds through their ‘on to a new stage’ campaign, which to date has raised $26.5 million of the $31 million base plus $3 million reserve goal. following this significant progress, the project held its groundbreaking ceremony on october 21, 2014 to commemorate the beginning of construction. 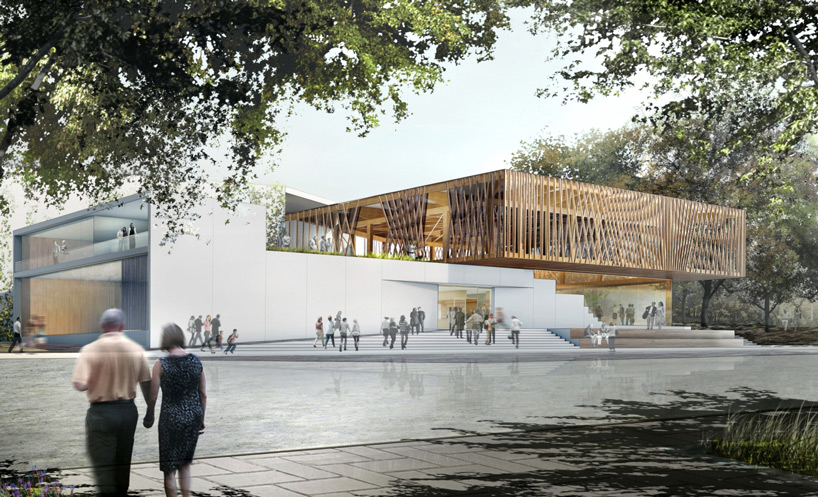 expected to open in 2016, the 36,000 square foot building will contain a 250-seat theatre, a smaller performance hall flexible to accommodate between 50-99 guests, and a spacious main lobby with an upper level gallery walkway above. central to the design’s concept is a ‘theatre in the park’ atmosphere, resulting in the inclusion of a rooftop garden/deck as well as transparent patron access and views to surrounding parks. 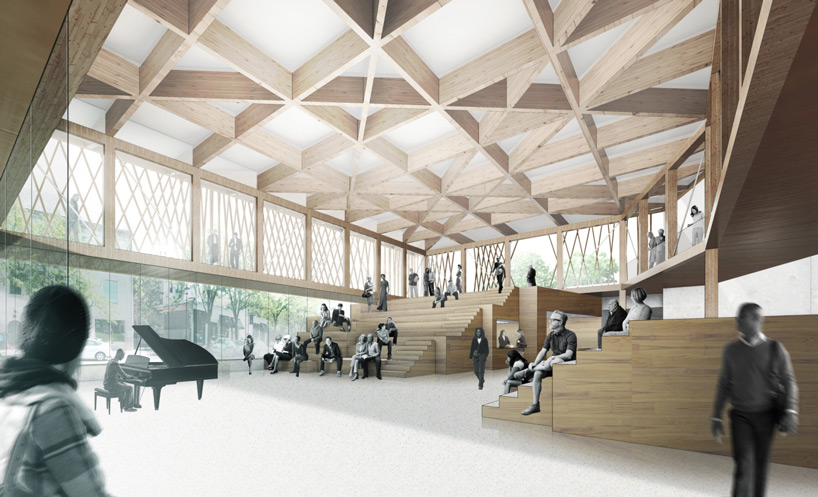 the theatre center features a distinctive timber-frame volume extending toward the street beyond the main mass. the structural element was conceived in collaboration with engineer peter heppel, and is composed as a ring of vierendeel trusses with a screen of wood slats wrapping around the exterior. it both encloses an upper level gallery walkway, while also covering the outdoor space surrounding the lobby to blend the transition between interior and exterior. 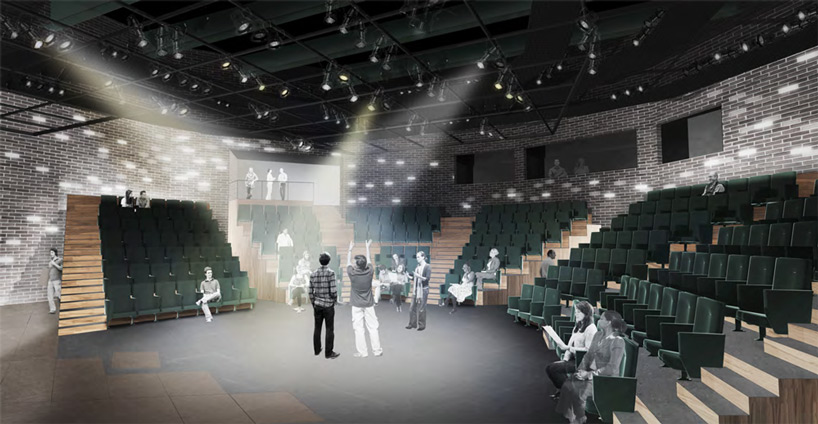 jeanne gang, founding principal of studio gang architects, states on the occasion of the project’s groundbreaking:

‘our process has been built around the creative team dialogue with writers theatre, its audiences, and the community, and we could not be more excited to celebrate this milestone today while looking forward to the ideas that will soon become a built reality in 2016. the design of writers theatre’s first purpose-built theatre reinforces their important mission and vision to maximize the feeling of intimacy between actors and audience within the park-like setting of downtown glencoe.’ 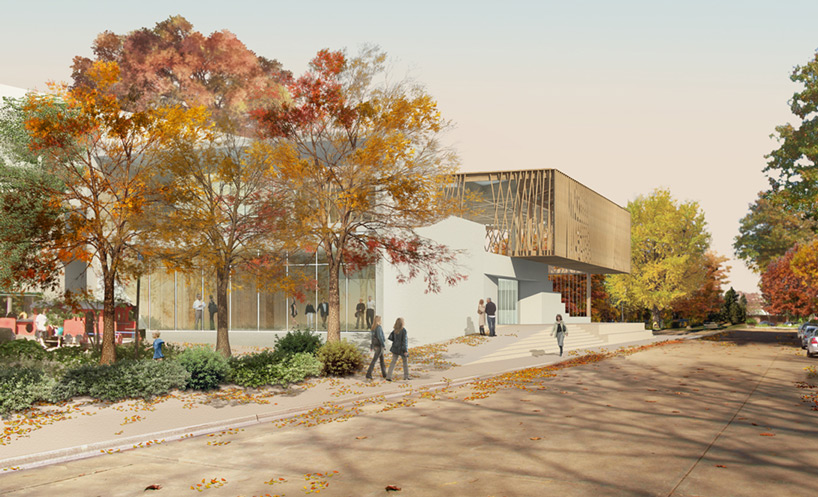 ‘our new building ensures that writers theatre becomes part of the permanent landscape of the chicago cultural community, taking its place alongside the nation’s leading dramatic institutions. after more than two decades of theatrical productions, writers theatre is on the path towards establishing a world-class theatre center for artists that will serve hundreds of thousands of patrons and provide educational resources for students for generations to come.’ 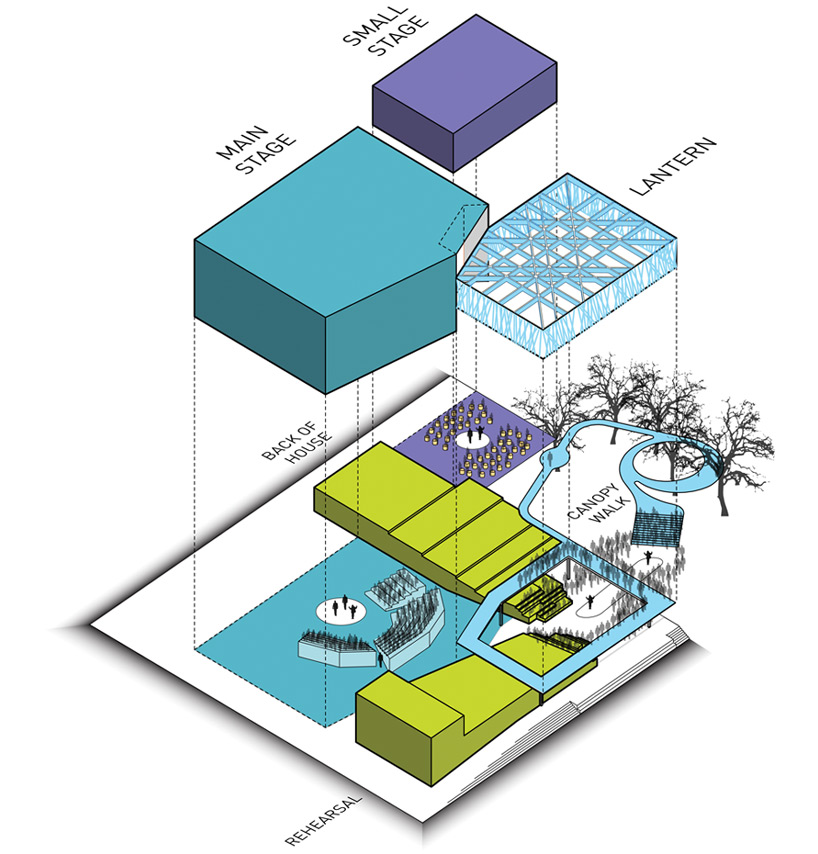 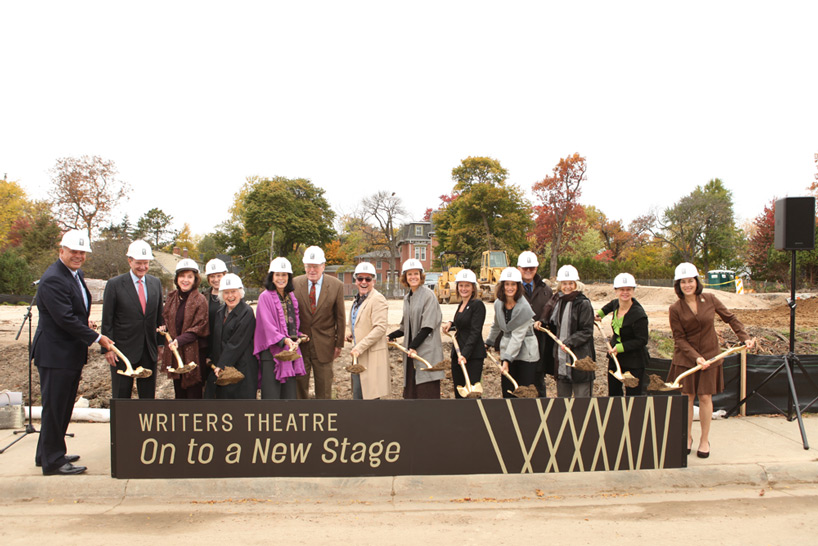 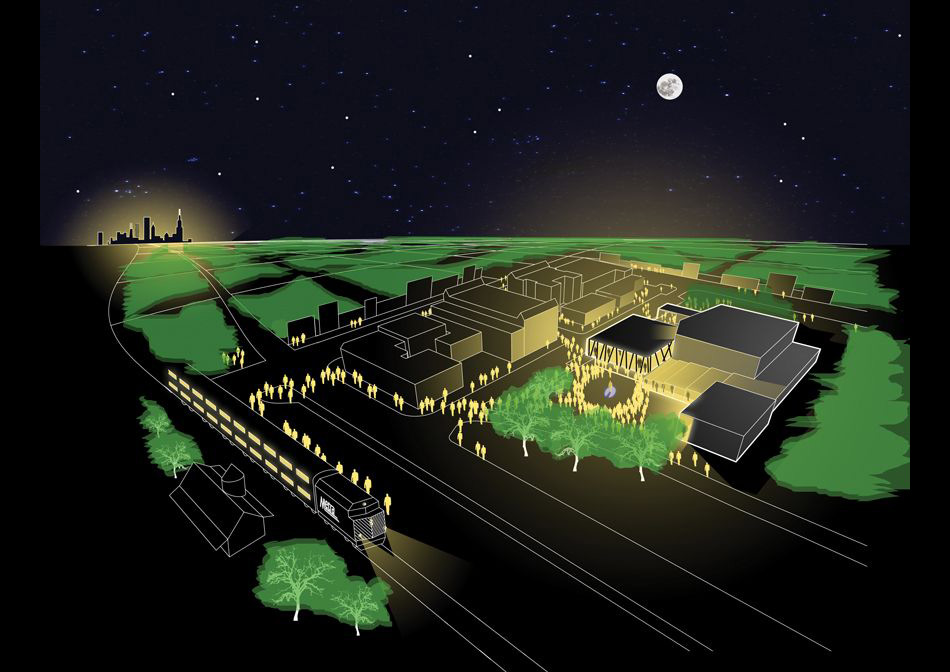 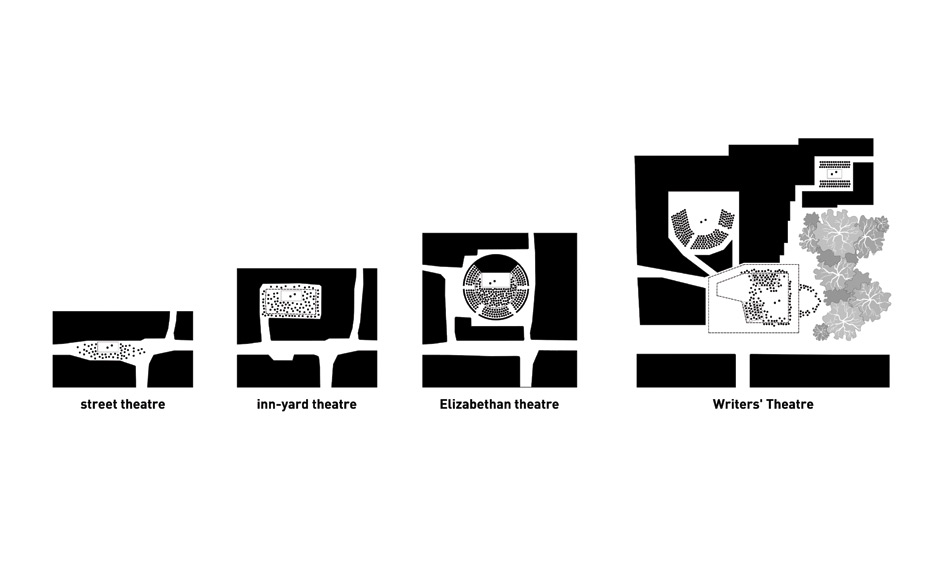 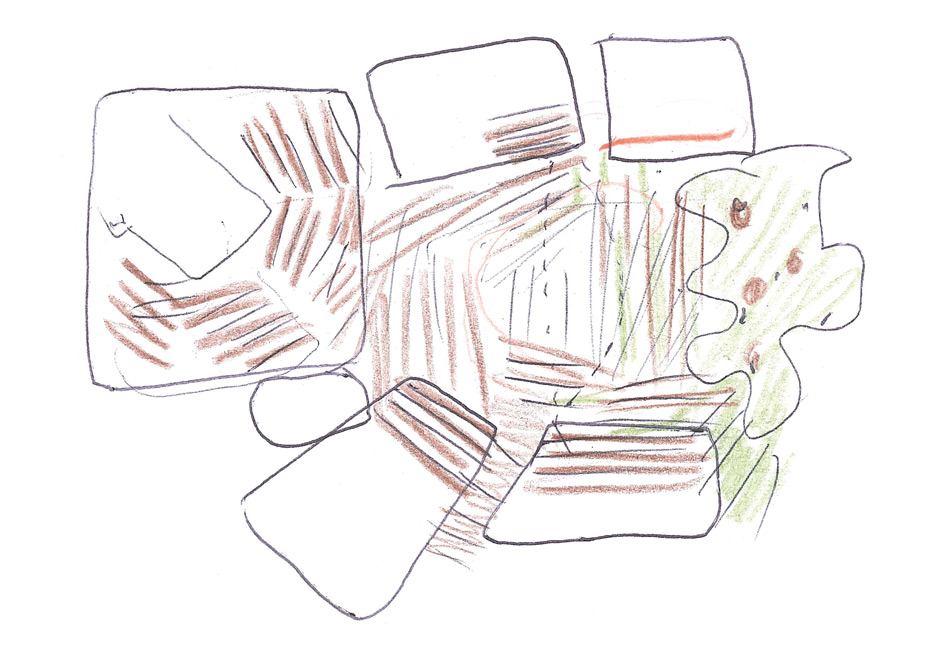