studio granda was established in reykjavík by margrét hardardóttir & steve christer in 1987. the architecture firm has been designing buildings in their native country and abroad ever since. one of their latest projects is an extension to the vogaskoli secondary school. first built in 1958 the school was once the largest in iceland at its peak in the late sixties. to cope with the rising number of students an addition was added in 1975. however in 2004 the city decided to replace the 1975 structure. studio granda was given the task of imagining this new school, which they based on the principles of open schooling. the new space is centred around a double-height hall that opens into the library, kitchen and music areas.  the teaching zones also radiate from the hall with the older children on the second floor and the younger ones below. floor-to-ceiling windows brighten the space as does the clearstory windows in the hall. the structure was designed to minimize columns for optimal flexibility. the upper teaching rooms also can be extended onto the balcony in nice weather. 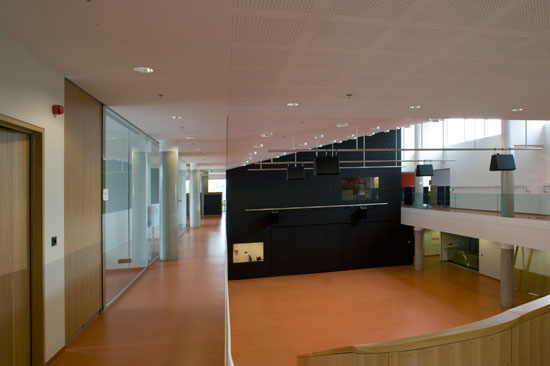 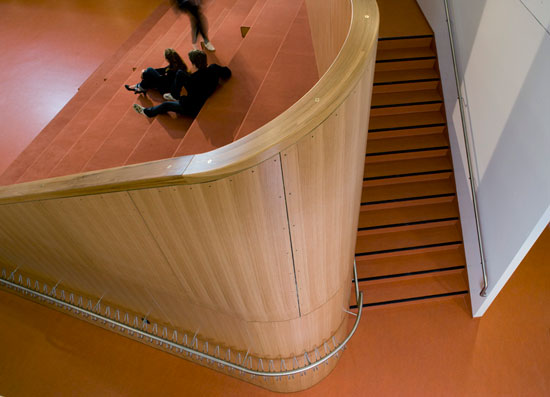 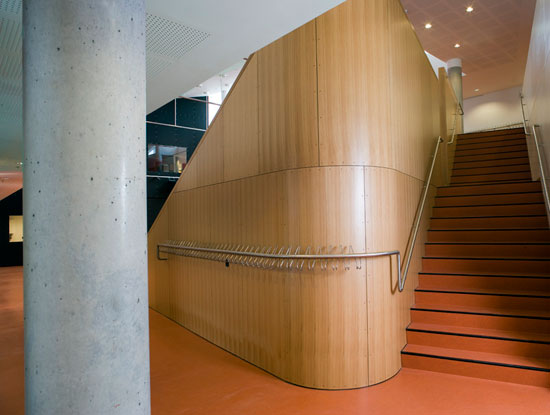 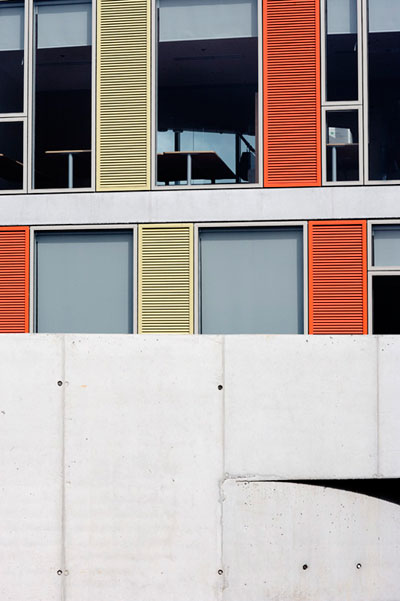 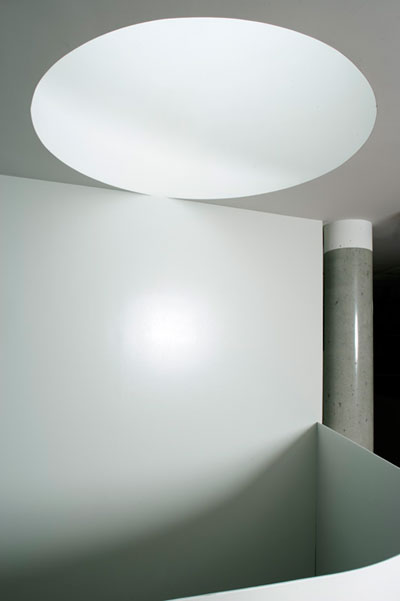 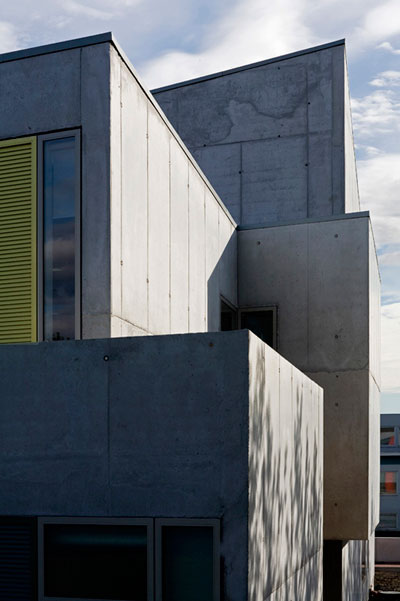 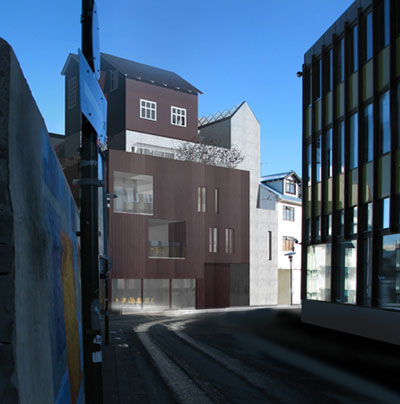 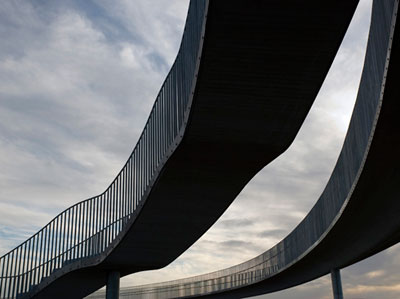