when pierre bergé — yves saint laurent’s partner in both life and business — was searching for an architect to build a new museum dedicated to the legendary fashion designer, he didn’t hesitate in choosing a pair of unfamiliar names. karl fournier and olivier marty of studio KO had never designed a museum before, but that didn’t stop bergé from entrusting them with the project he held closest to his heart. in september 2017, bergé passed away at the age of 86. a month later, the yves saint laurent museum opened in marrakech to global acclaim. 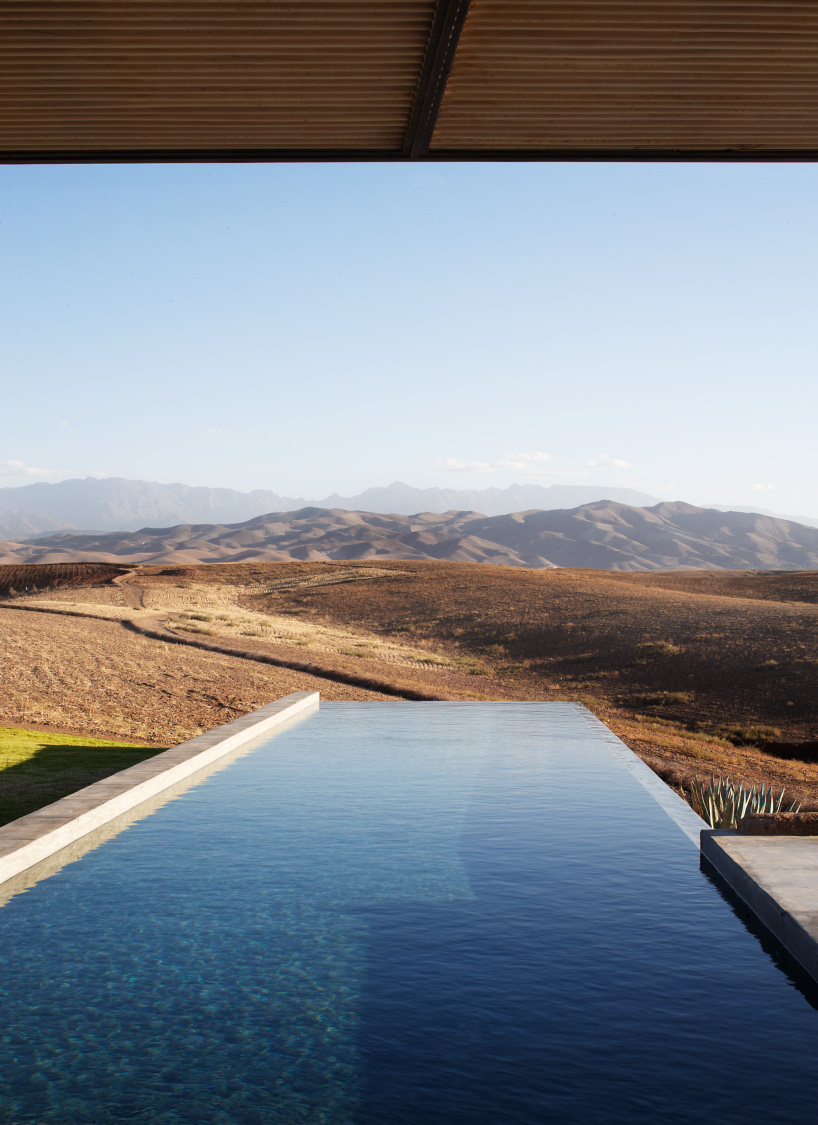 although the museum is perhaps studio KO’s best known work, the practice has also completed a range of private residences in breathtaking landscapes across both morocco and france. many of these minimalist villas are explored in rich detail as part of a book published by rizzoli new york — the first monograph dedicated to the firm. the publication’s 240 pages are filled with 150 beautiful color photos by dan glasser, as well as never-before-seen architectural drawings, and texts by tom delavan and julien guieu. 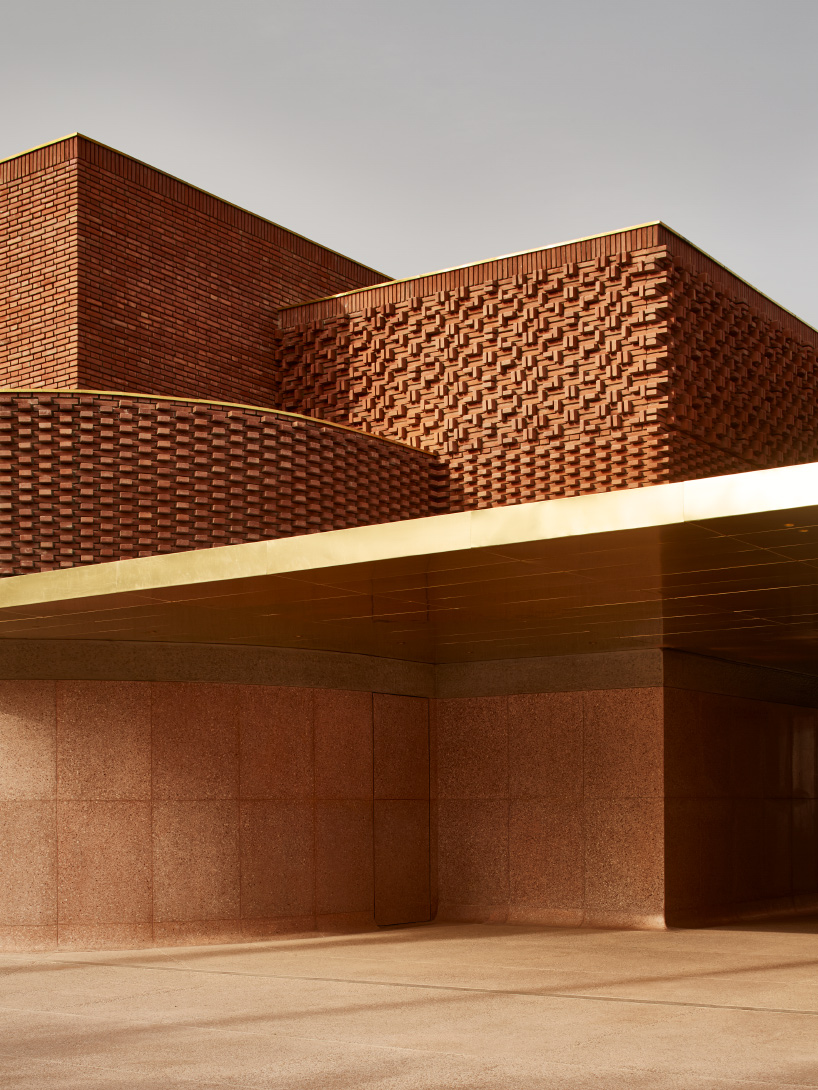 the hardcover book details fournier and marty’s contemporary modernist aesthetic, which integrates subtle references to history and culture. each project, from the north of france to the moroccan mountains, conveys an approach where a profound understanding of material, light, and space supersedes sleek finishes and glossy aesthetics. rather than eye-catching schemes that rely on fads for attention before fading into insignificance, studio KO’s work accrues value with each passing year. 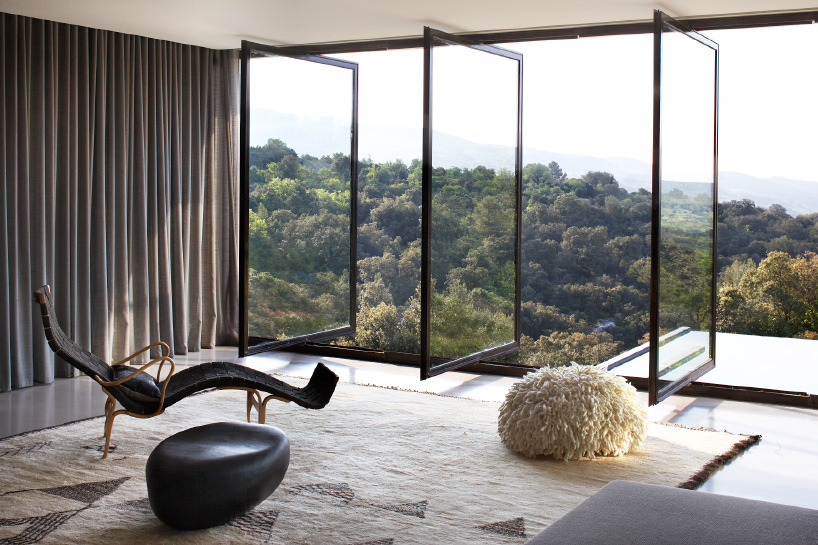 rammed earth walls are paired with rough-hewn wood to create intimate yet spacious living environments, while an adept use of stone, concrete, and terracotta is illustrated in the exterior of the musée yves saint laurent. ‘with this museum, karl fournier and olivier marty will be among those architects whose names we remember,’ reads the book’s forward, penned by pierre bergé shortly before his death. with recent commissions including restaurants, boutiques, and hotels in new york, paris, and london, studio KO looks set to establish itself of the world stage. the monograph is available via rizzoli’s website. 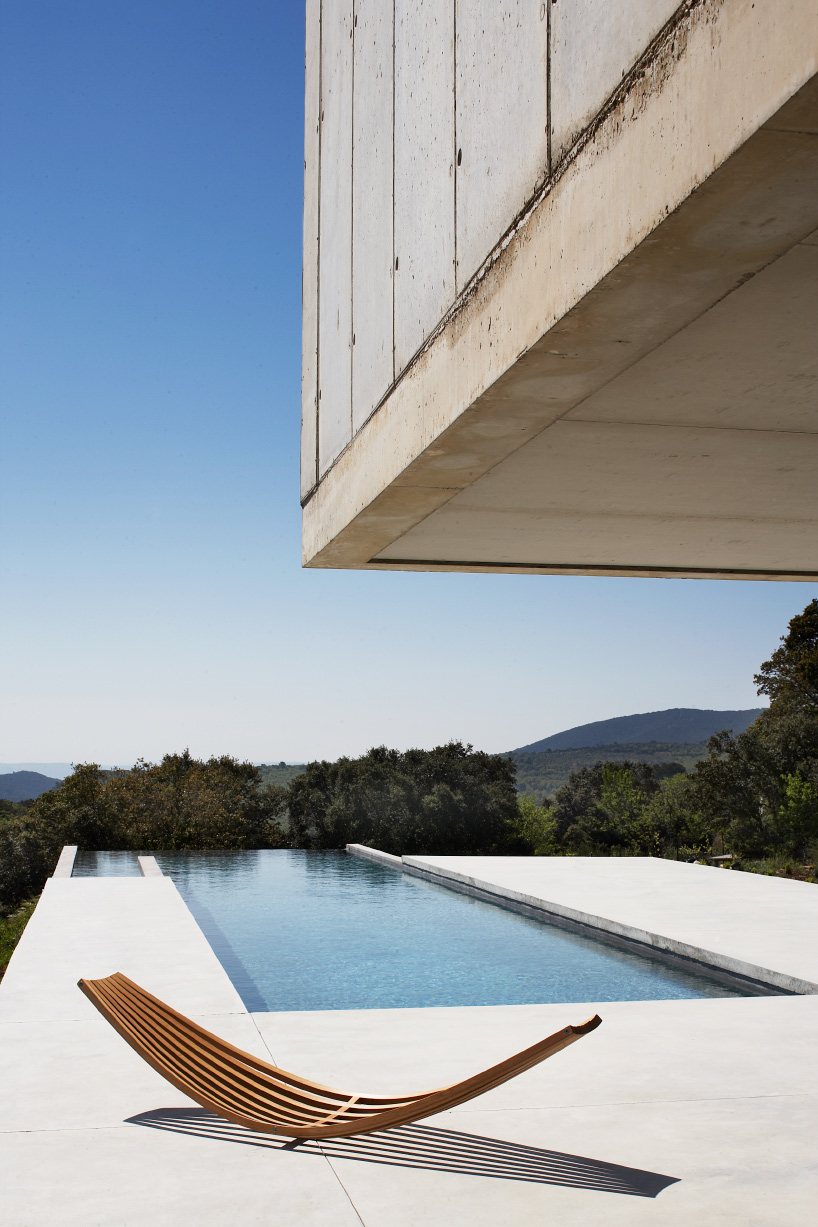 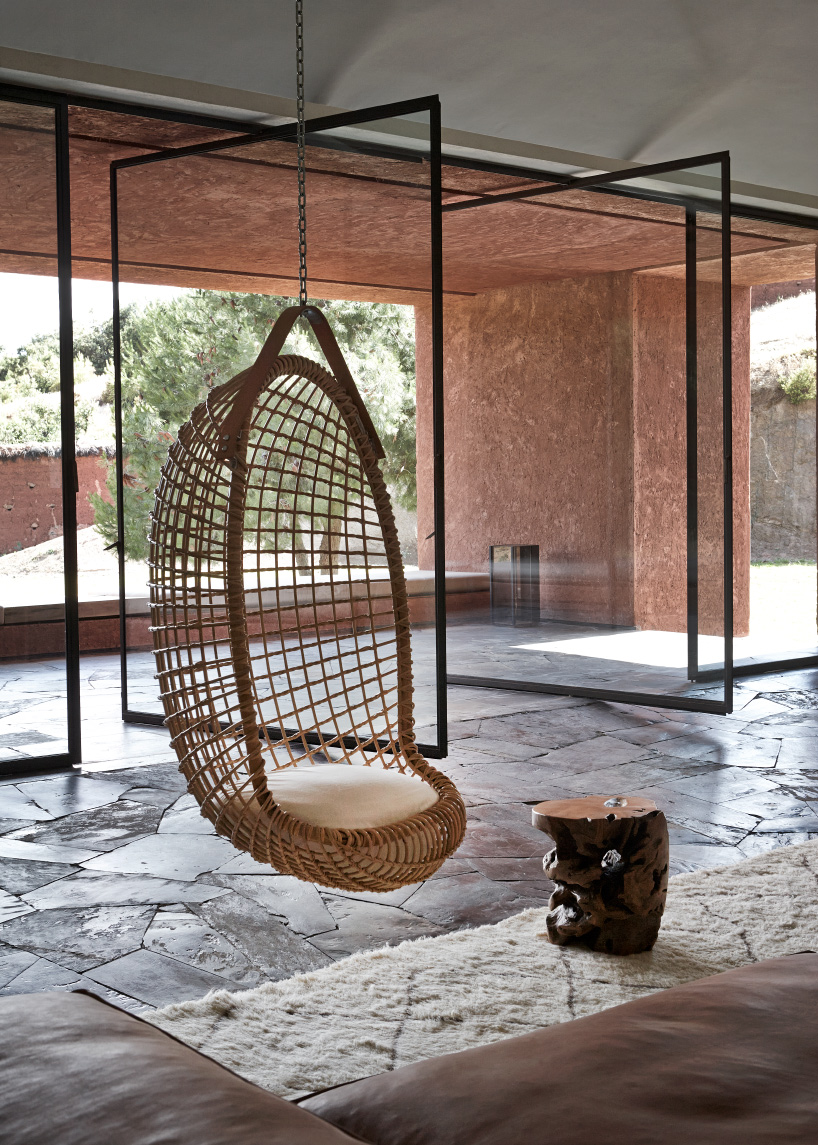 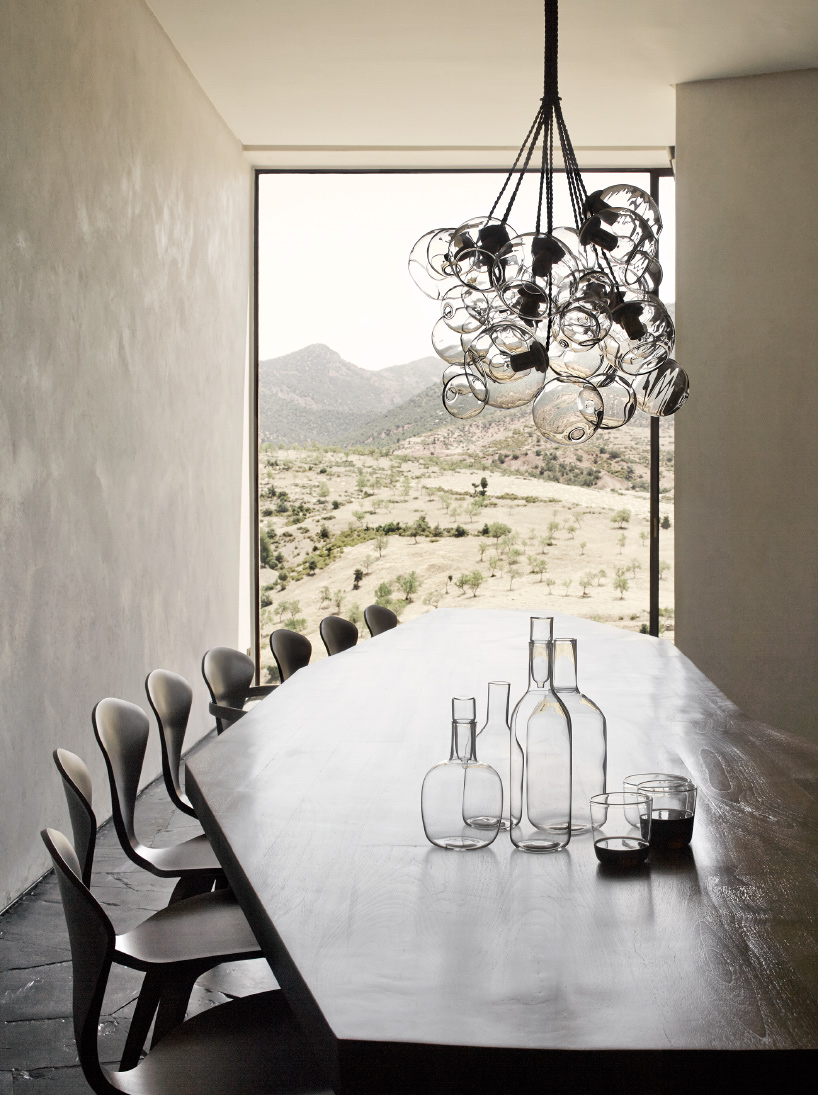 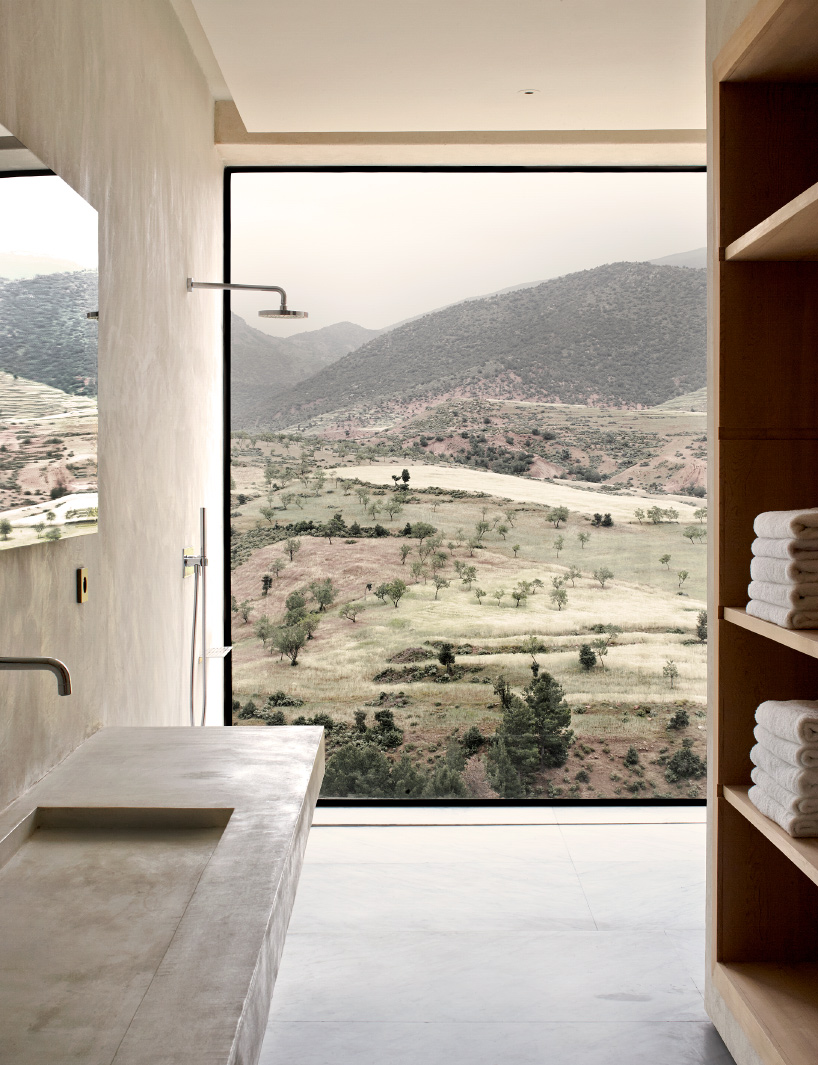 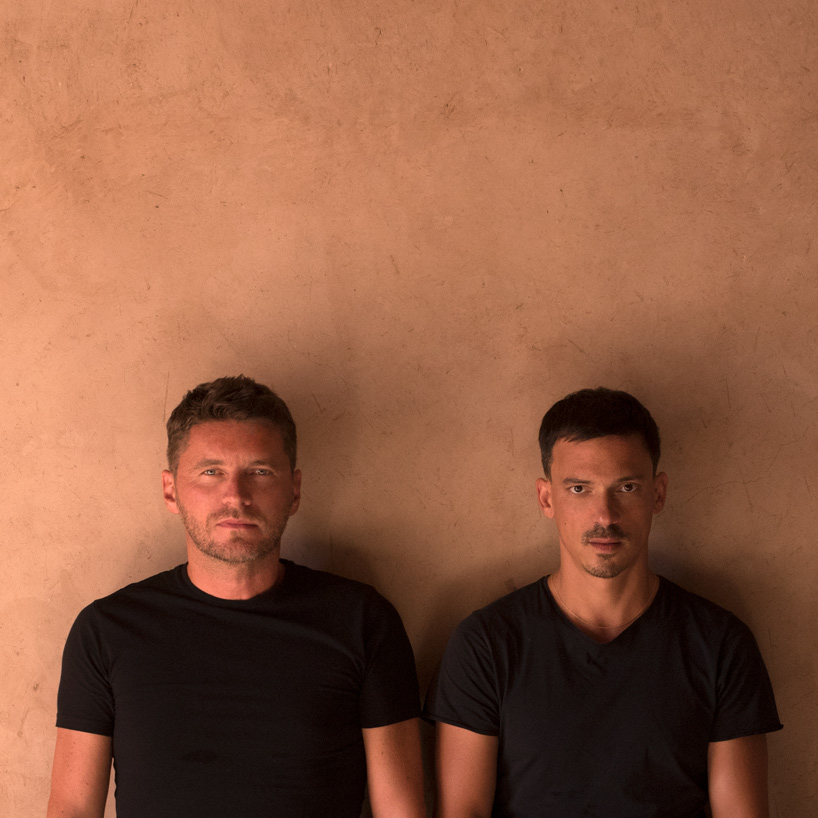 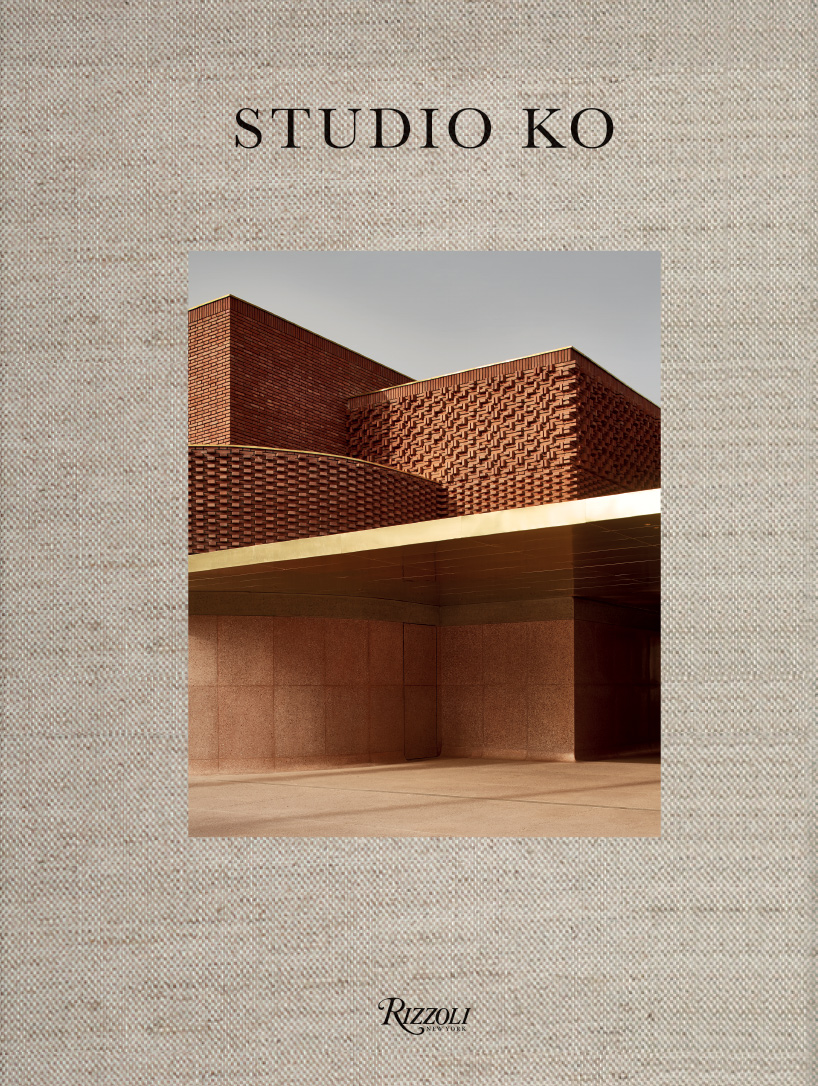 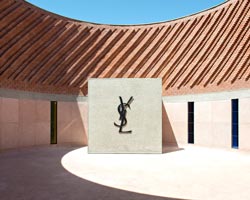