at the 2021 venice architecture biennale, ‘variations on a bird cage’ by studio ossidiana explores and defines humans’ junctions with birds through a series of installations. the studio seeks to represent ideas of nature, familiarizing relations between species and rethinking the archetype of the cage discharged from the typical pattern of the enclosure. furthermore, the architects aim to spatialize the relation between bodies and species, interpreting the acts of developing, abandoning, changing, domesticating, feeding, and playing into performative spaces. 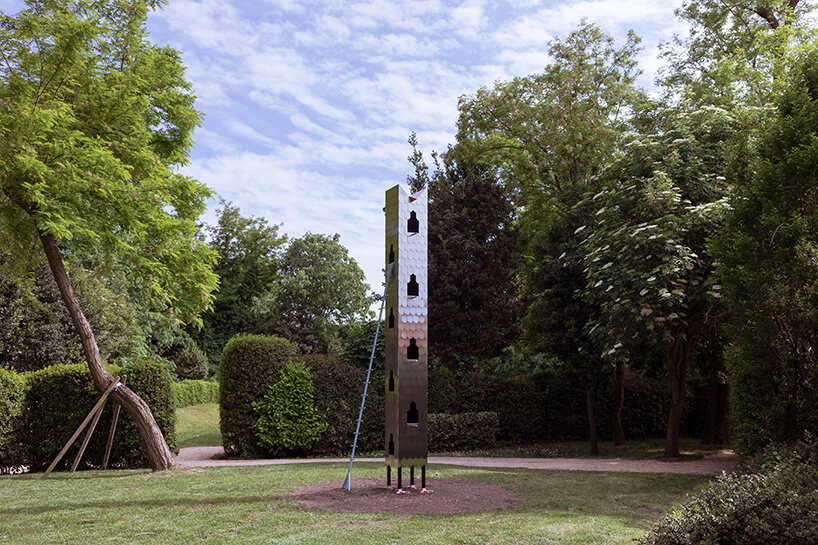 the indoor installation, in arsenale, takes shape as a modular platform, accommodating a place to eat, play, touch, and negotiate boundaries between humans and birds. edible insertions, water bowls, perches, and backrests decorate the structure providing multiple textures and shapes, while three cast dovecote towers with graduated height standing on the side. the outdoor installation, in the giardino delle vergini, takes form as a metallic ‘feathered’ dove tower that echoes the city’s bell towers, offering shelter to pigeons, magpies, ravens, and other urban birds, the ones to which we are closest and we most often forget. 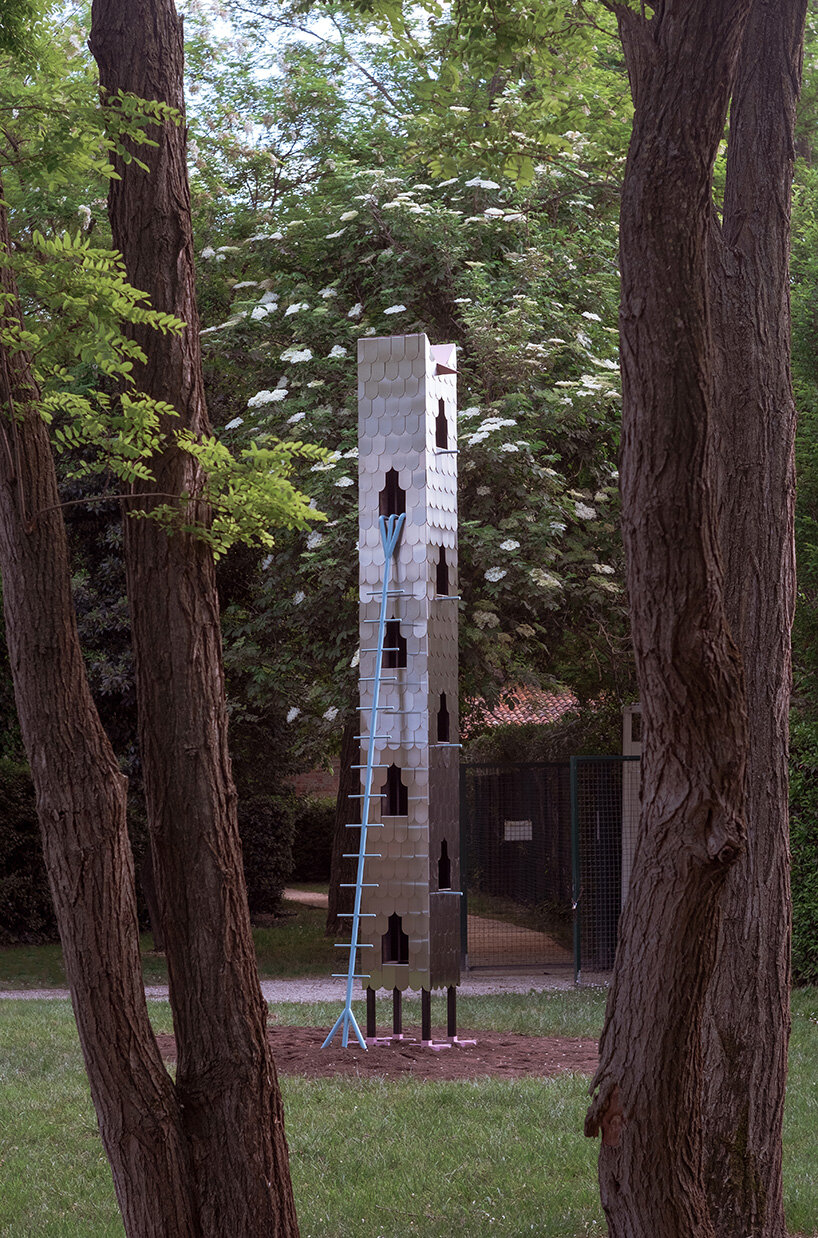 to discover more about the imaginative approach of the architects, designboom spoke with alessandra covini and giovanni bellotti (GB), the founders of studio ossidiana who explained the thought behind the concept and their intention.

designboom (DB): when and where did your interest and study of human-bird relations begin?

studio ossidiana (SO): it began as a curiosity that grew over time, first directed towards birds, but increasingly directed towards the ‘space’ of birds, which exists in our minds, in our metaphors, language, and music, as well as in our homes, cities, and skies. soon enough we were fascinated by the spatial dimension of the relation, and the ‘institutionalized’ spaces where this relation unfolds: aviaries, zoos, bird feeders, but also traps and cages. we began to see those as meditative devices which work as a sort of built language to communicate, sometimes with tenderness, sometimes with violence, with other species. 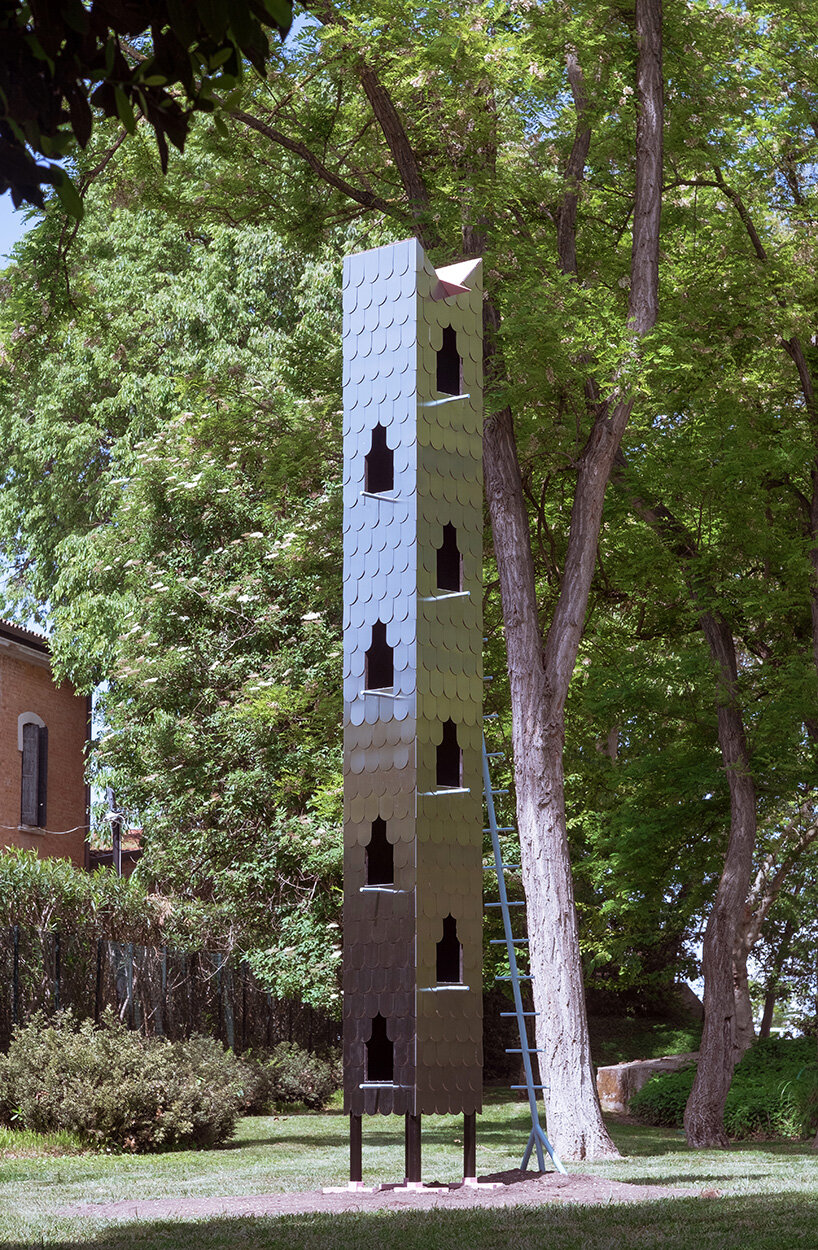 DB: what aspects of your background have most shaped your new project?

GB: alessandra and I always had a fascination for birds, and shared our home with a parrot since we began living together in rotterdam, almost ten years ago. so there is certainly a personal, intimate connection to the theme of the project. I also grew up on a farm, and spending time in the domesticated ‘nature’ of northern italy, a space which has been cultivated for centuries, directed our interest towards the architecture through which we relate with other animals, where we visibly influence their lives, rather than towards some ideal, pristine, ‘untouched nature’.

DB: what new perspectives do you think can be uncovered through your installation?

SO: we hope to share the idea that a sentimental and political scale, one made of relations, negotiations, mutual transformations has to accompany other, equally important, quantitative readings of the environment. 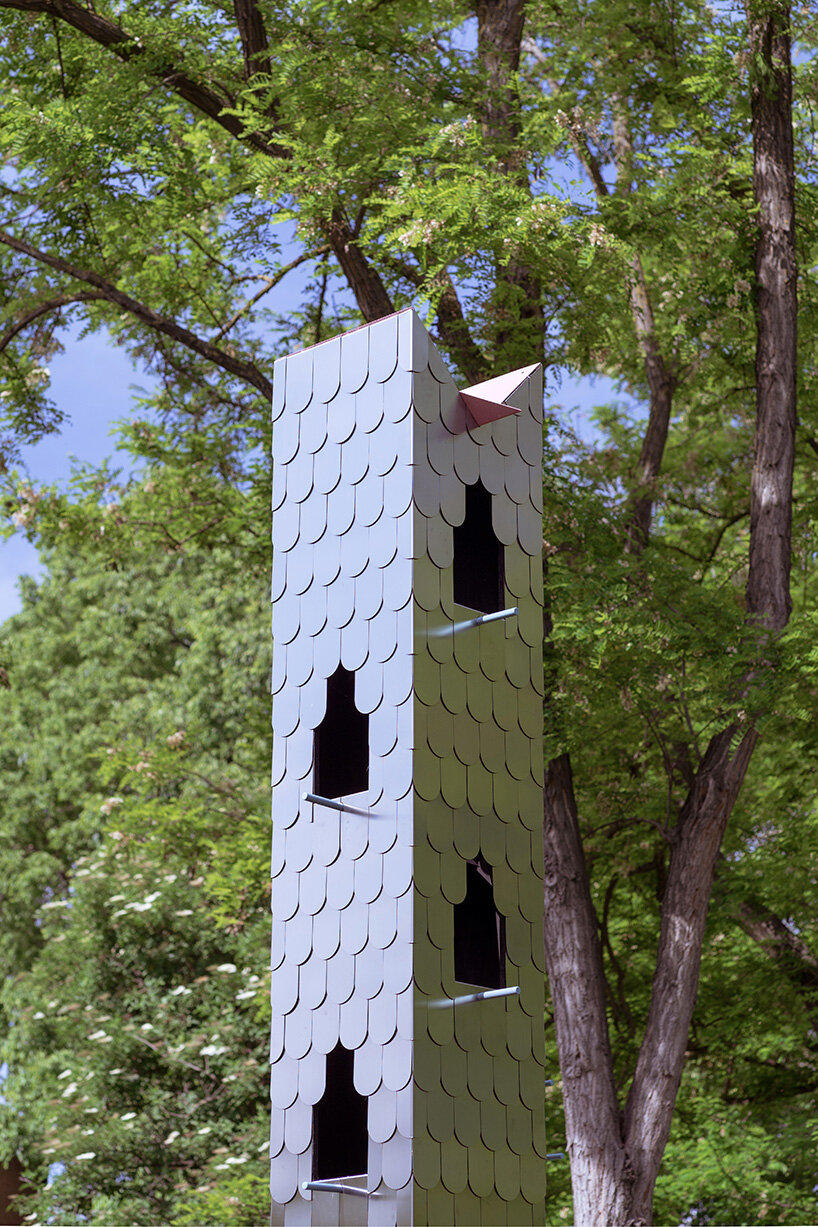 DB: what do you hope visitors will come away with?

SO: as a species, we have a rich and contradictory relation with other animals, and above all, we hope to share the idea that people are not ‘other’ from nature, and that the way we design, build, and act is always a form of communication, which becomes violent towards ourselves and others, whether human or non-human, when oversimplified. we hope to share an idea of relations with other animals where we can become ‘gardeners’, constantly adapting our desires and ambitions to those of people and other beings around us. 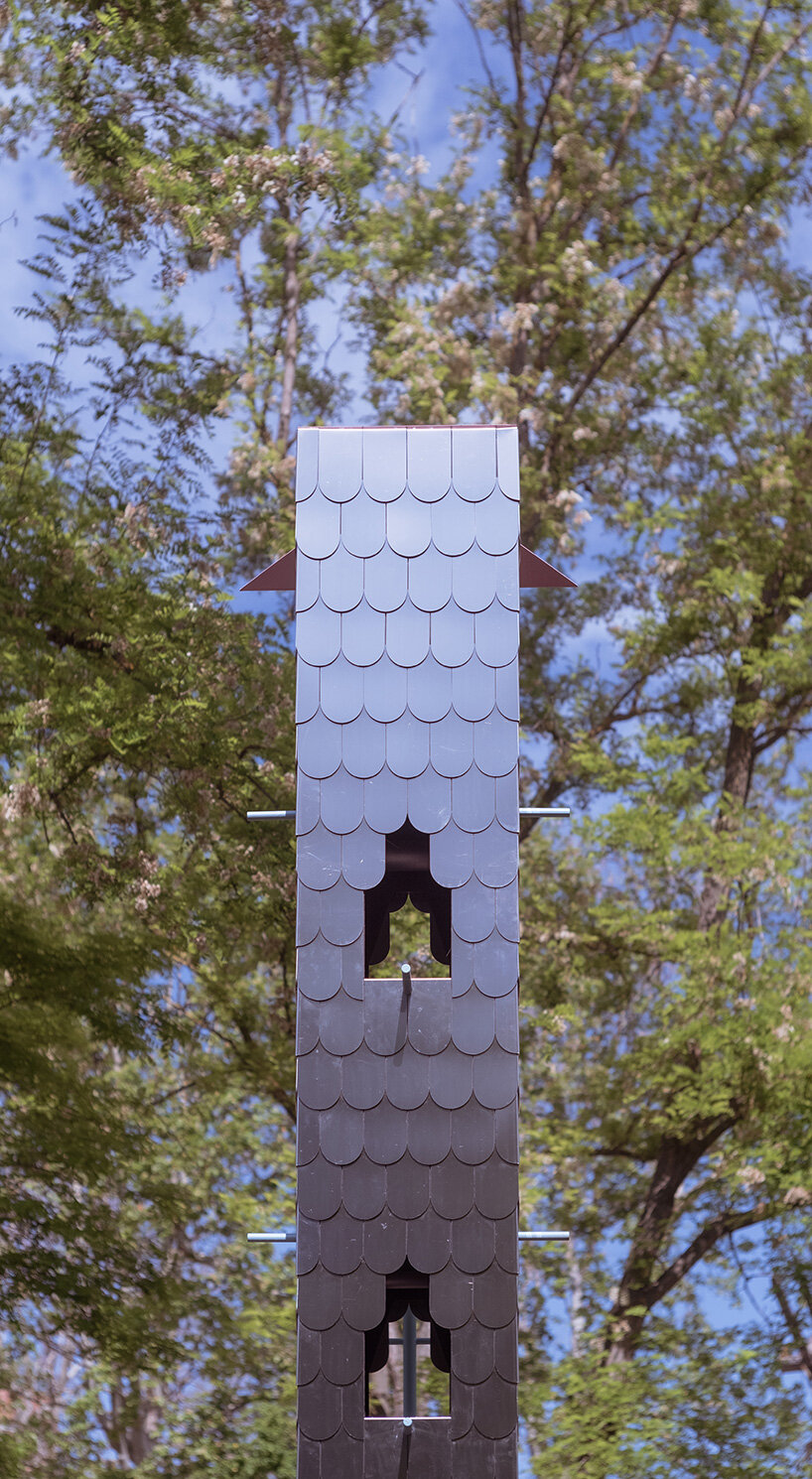 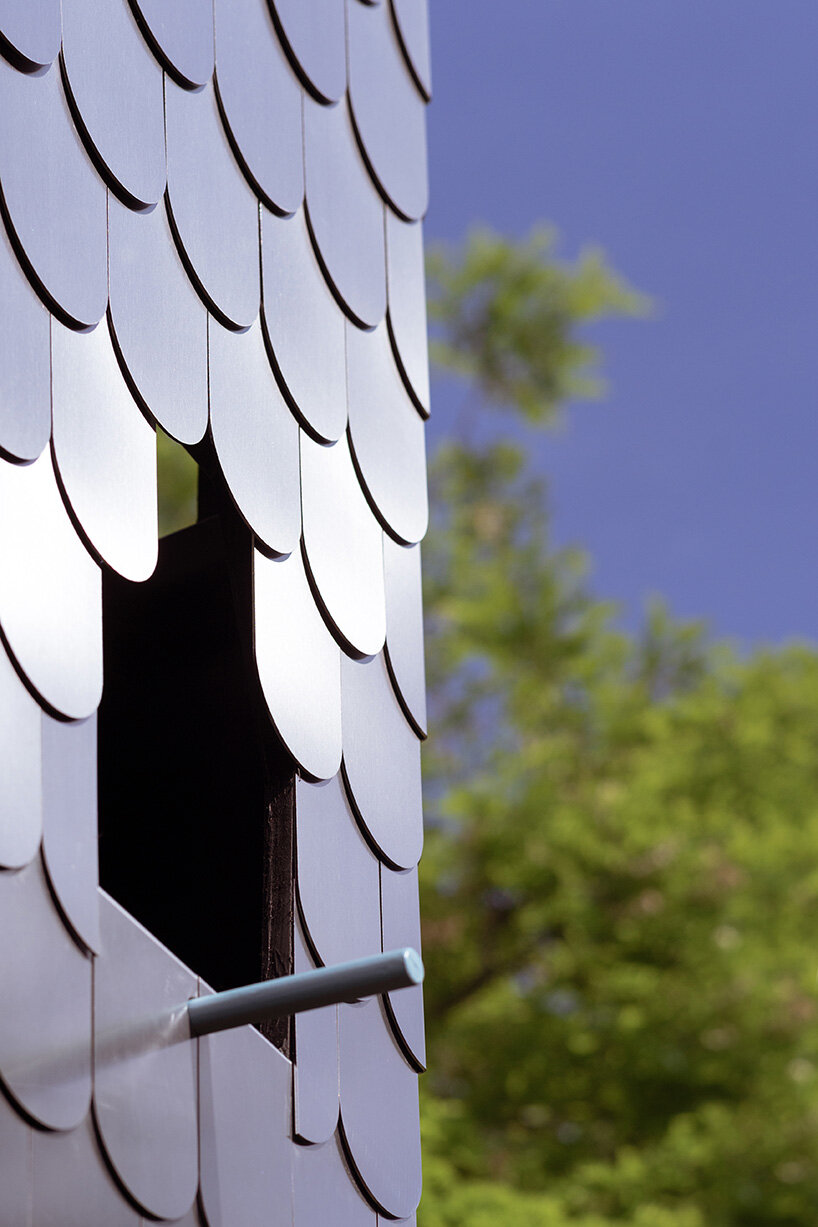 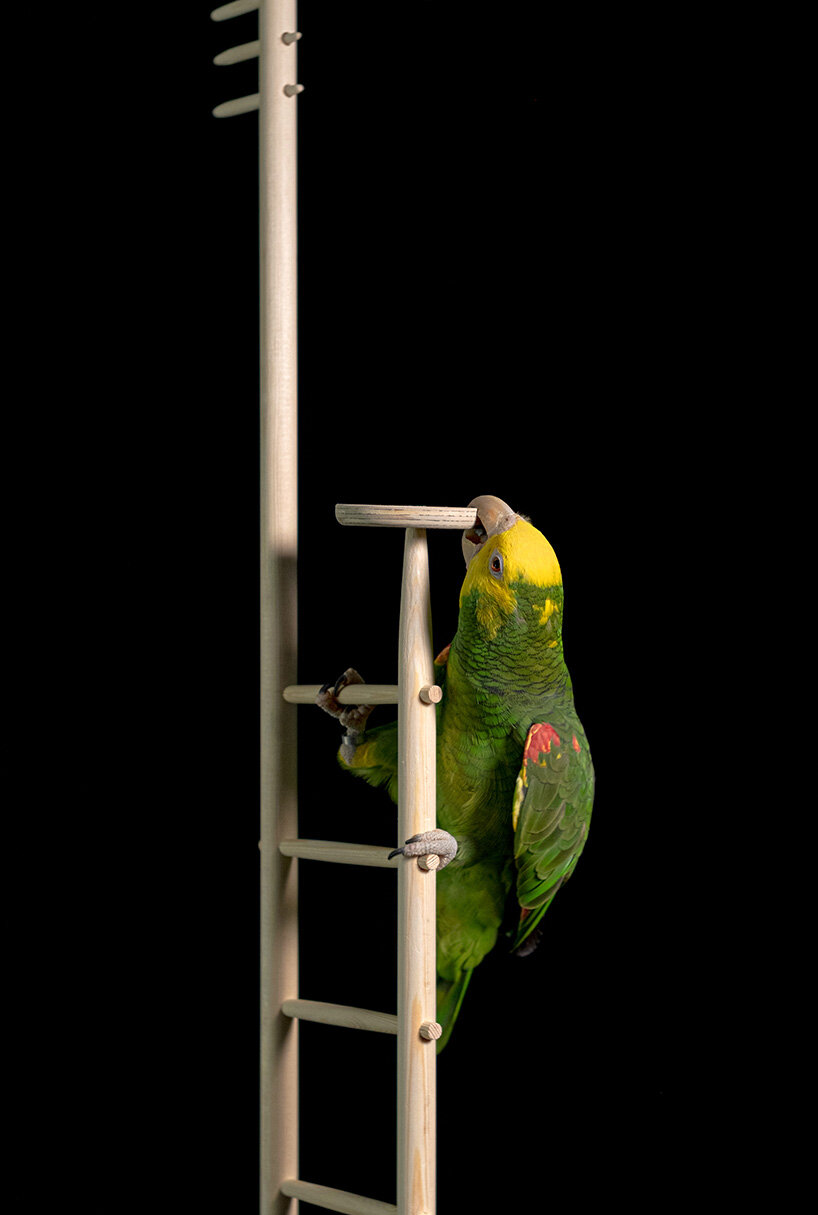 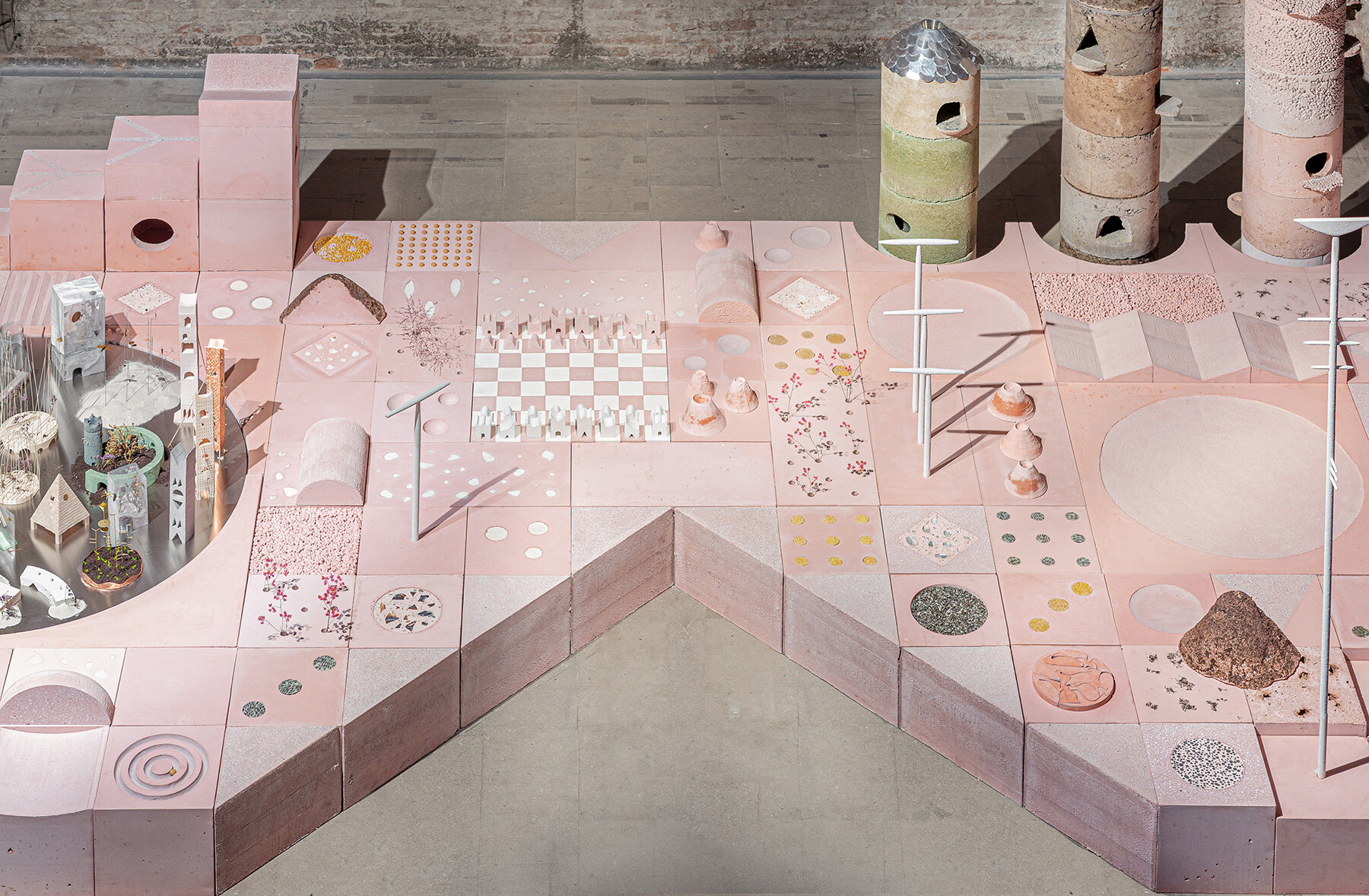 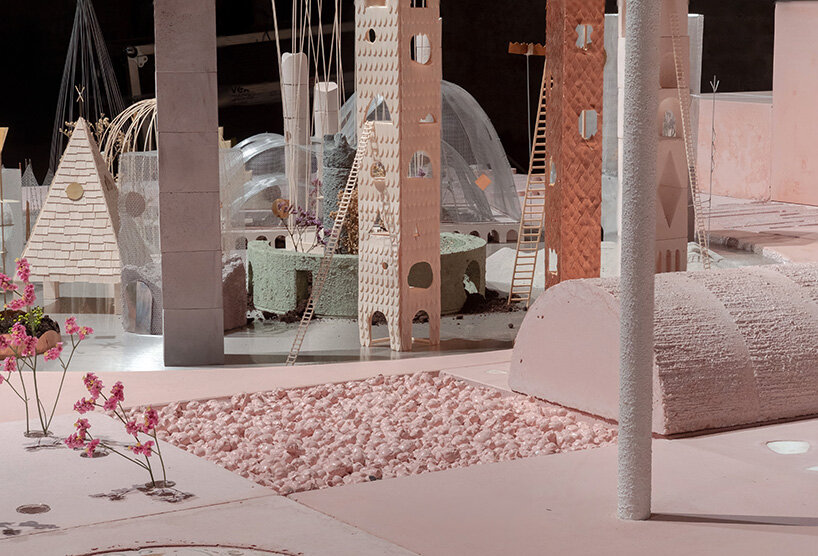 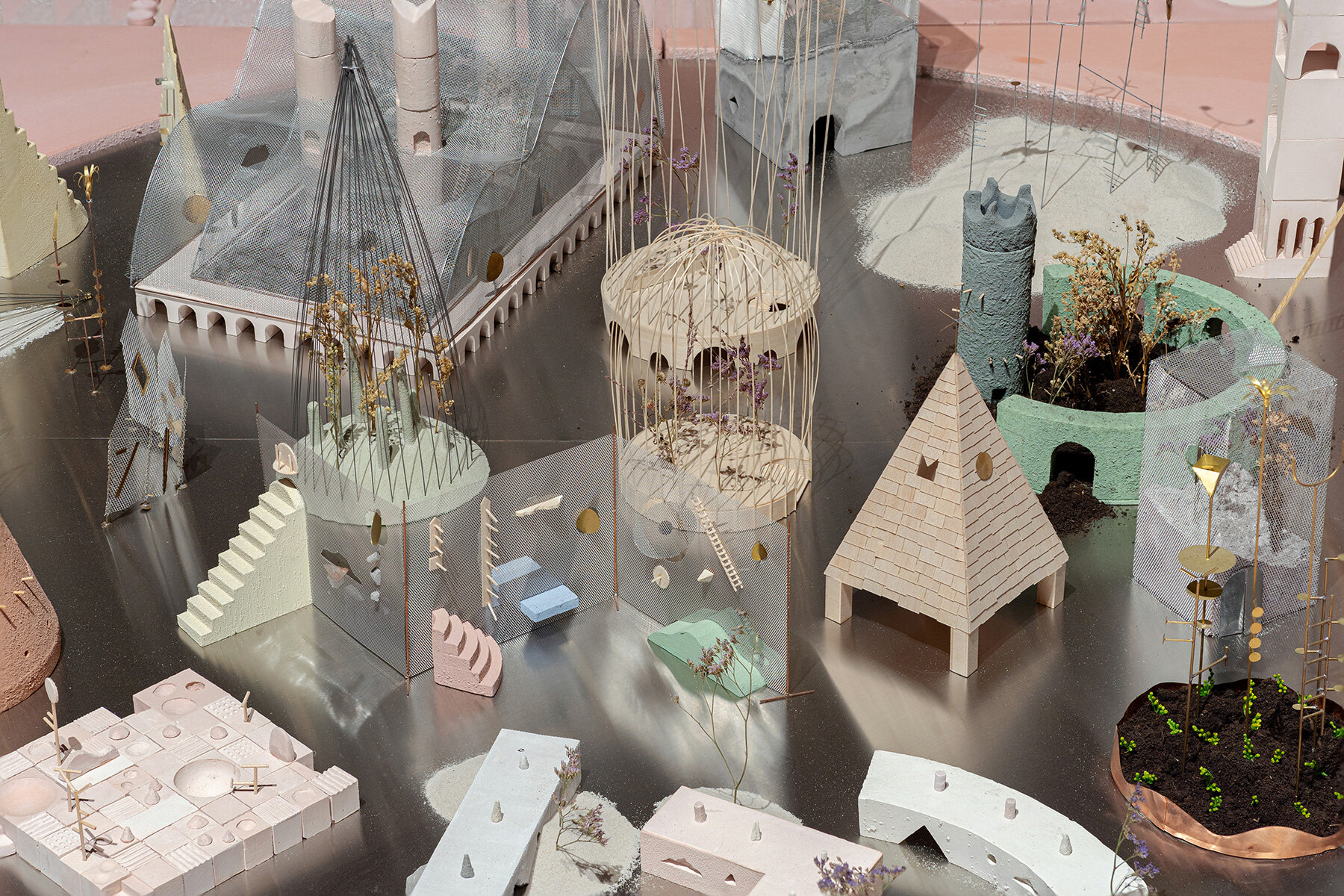 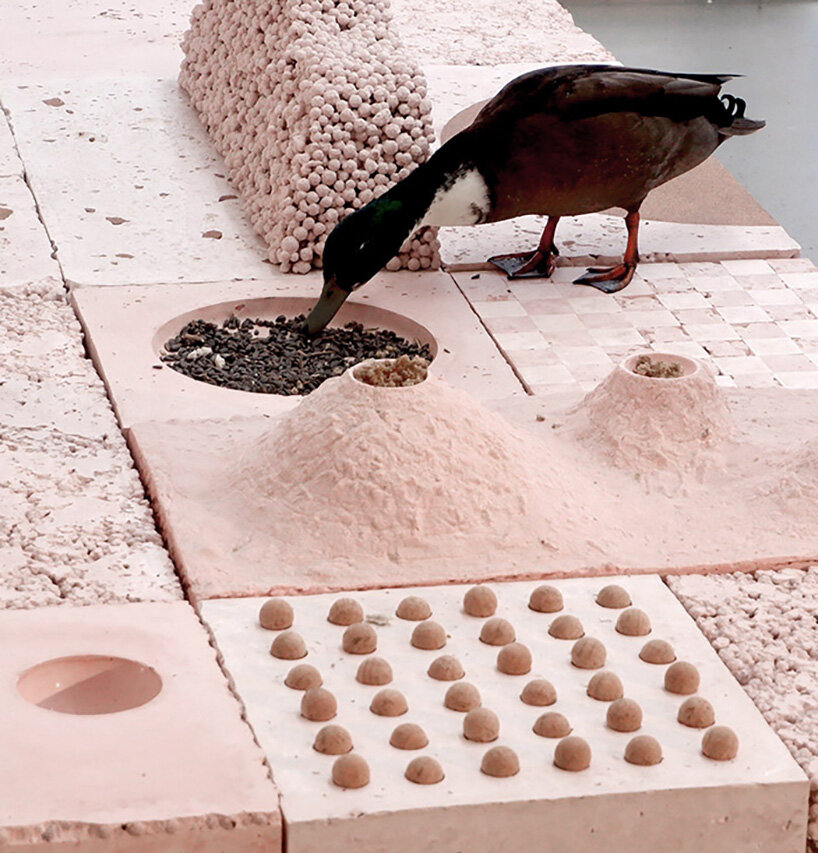 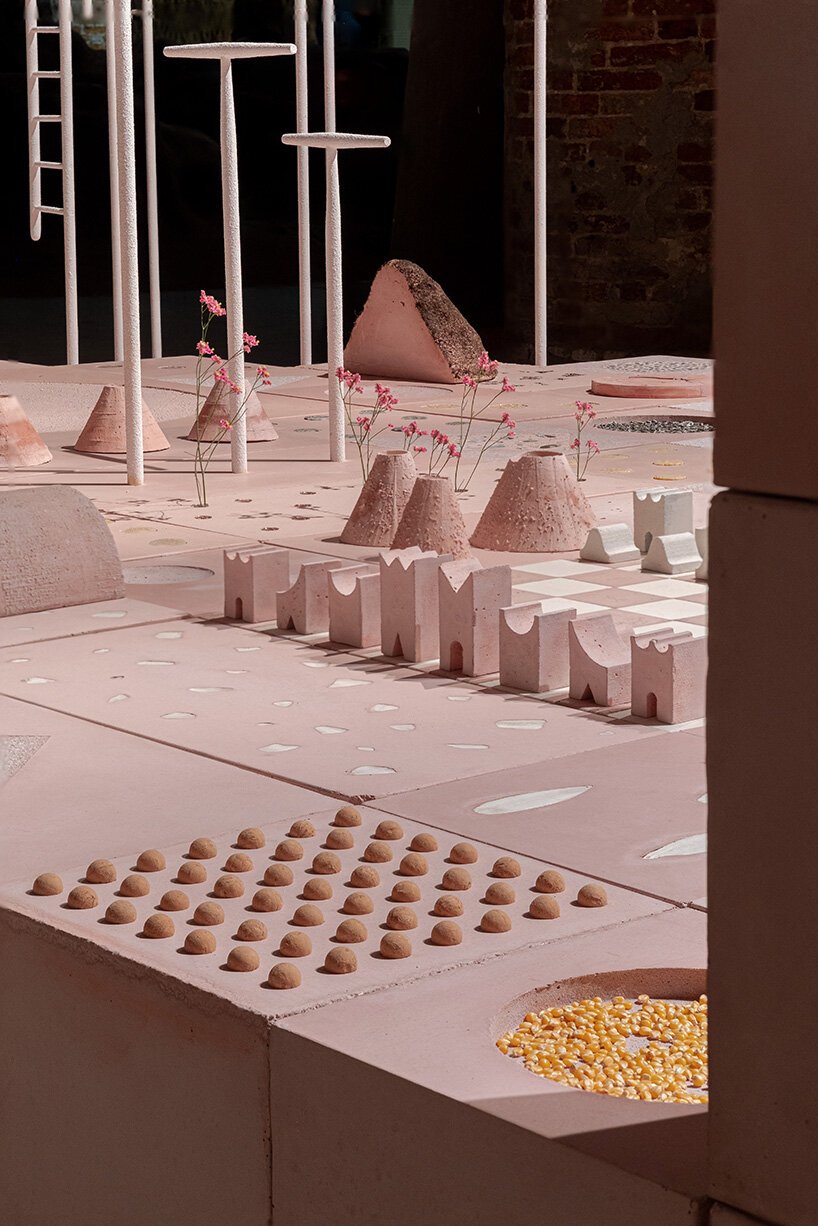 name: variations on a bird cage 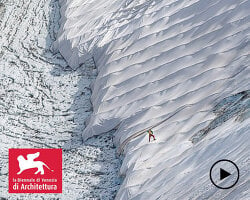 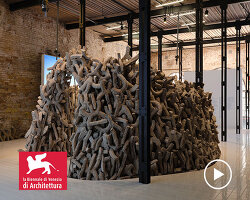