STUDIO QI has completed its ‘ekato-meter cafeteria’ amid the picturesque, mountainous landscape of the liuba valley in quinling, china. as the area had developed into a popular site for soccer programs, STUDIO QI was commissioned with the planning and architectural design of a new soccer village consisting of such programs as a local school, athlete dormitory, and a collection of public event spaces. named in honor of the first olympics in greece — as the greek word εκατό equals 100 — the long elevation of the structure unfolds to a length of 133 meters (436 feet) while the short façade expresses the profile of a local house with pitched roof. 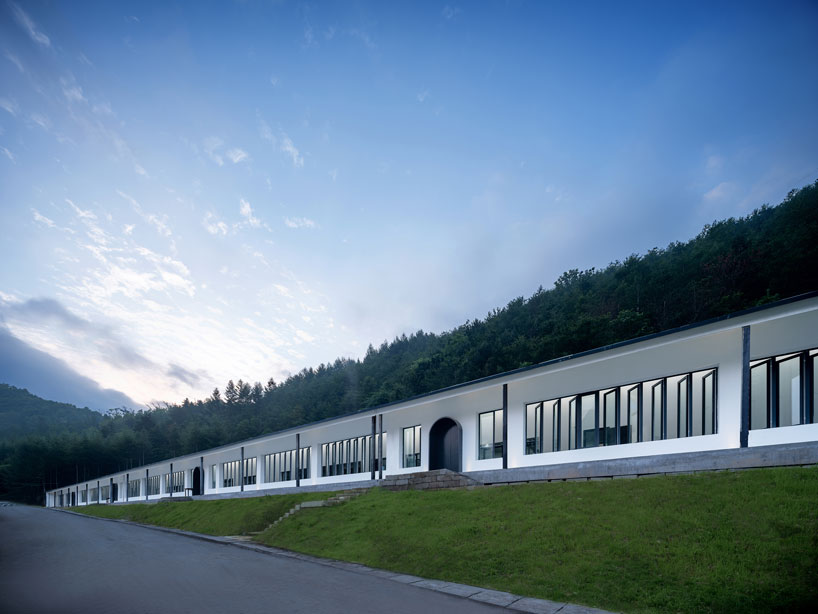 all images by qingshan wu

the STUDIO QI-designed building was one of the first public structures designed and constructed for the community. the project is situated along a narrow and linear site which had been formerly occupied by a row of horse stables. the design team emphasizes the extreme linearity of the site by stretching the volume and further dividing it along its long axis, generating two primary halves. while one half is characterized by a single continuous dining area, the other houses smaller, cloistered spaces including the kitchen and private dining rooms. together, the main dining area and the secluded lend a circulatory control, especially when young athletes rush into the cafeteria after hours of training. 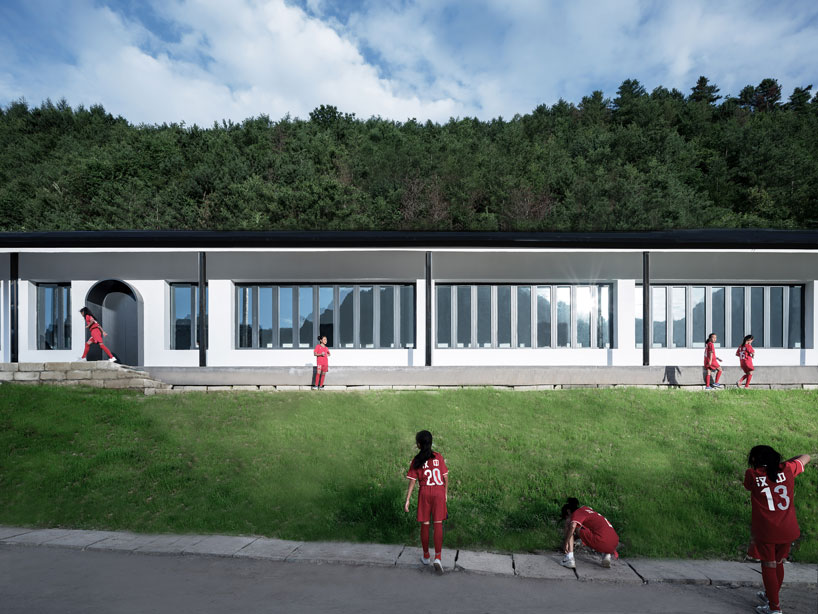 the spatial organization reflects that of the ‘hundred-family banquet.’ the team references this cultural tradition during which village residents gather and dine along lined-up tables in the alleyways in celebration of chinese holidays. the dining tables of the ekato-meter cafeteria are arranged end to end, spanning the entire length of the building. a row of skylight windows is introduced overhead, referencing the narrow strip of daylight shining toward the street. this ‘street’ becomes a house with the addition of the gable roof, designed asymmetrically in section, as the ridge and skylight windows are expressed within the main dining area. young athletes can thus recall the profile of a house and the feeling of being at home. 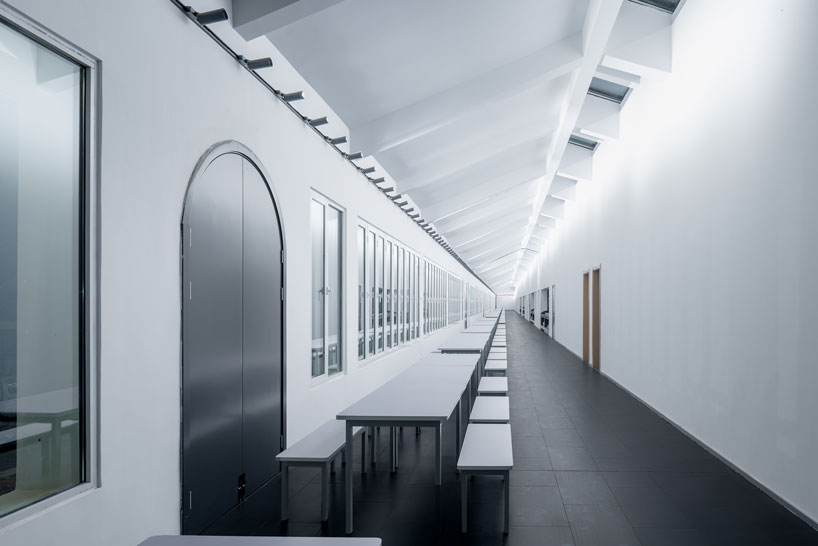 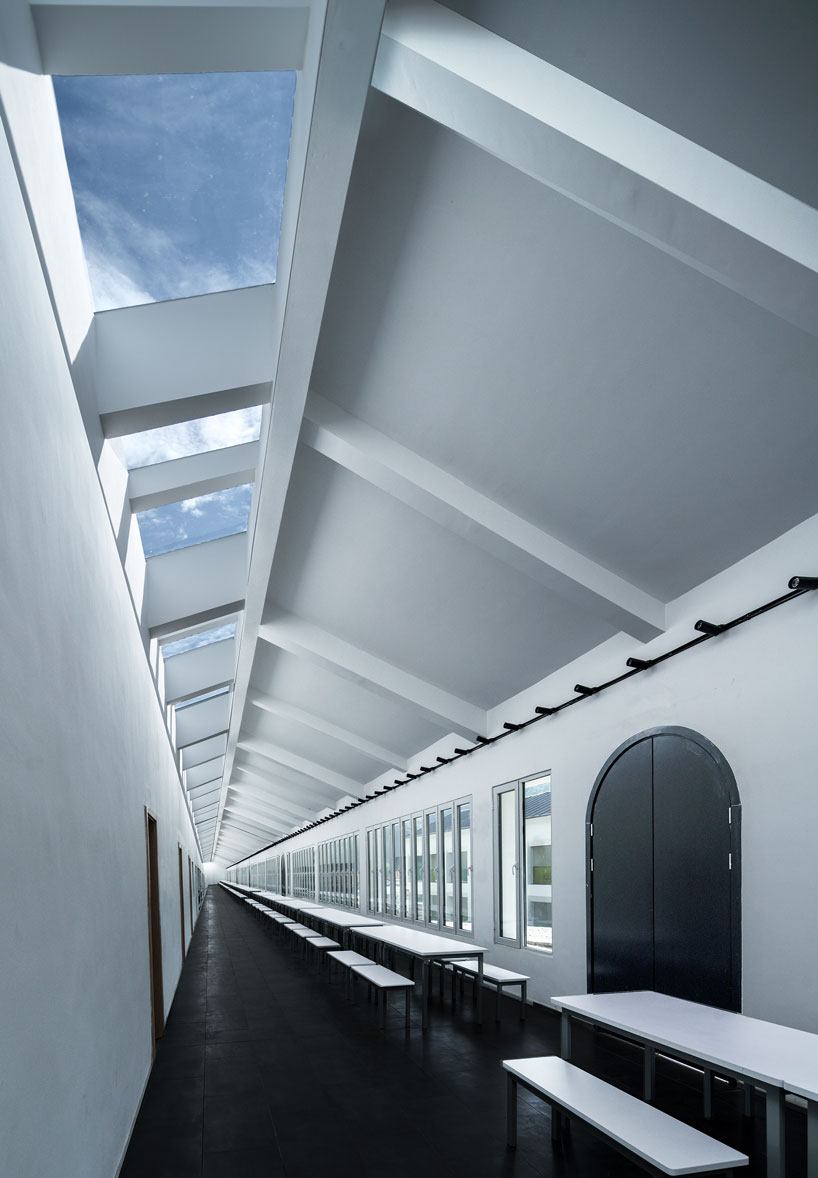 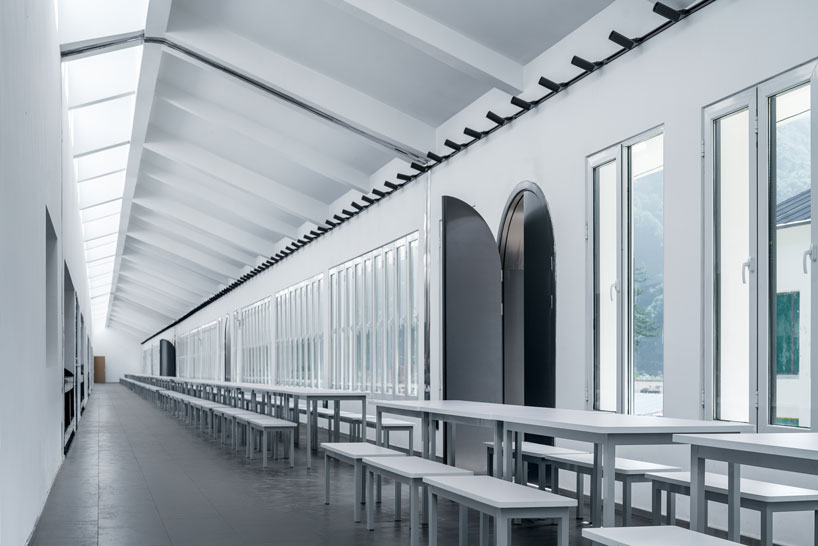 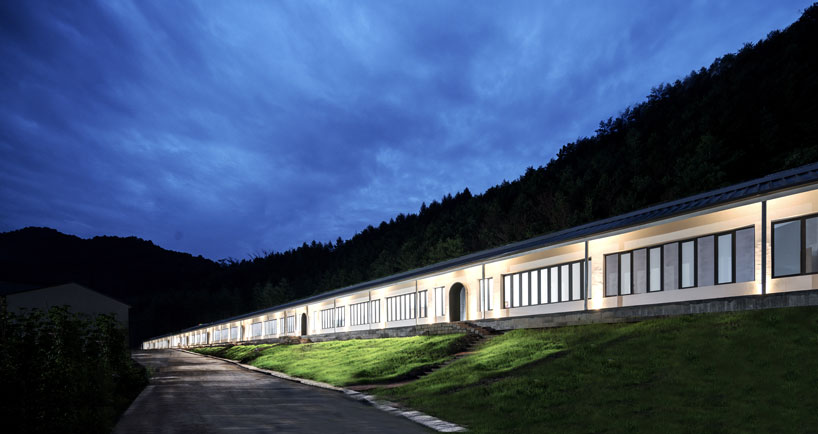 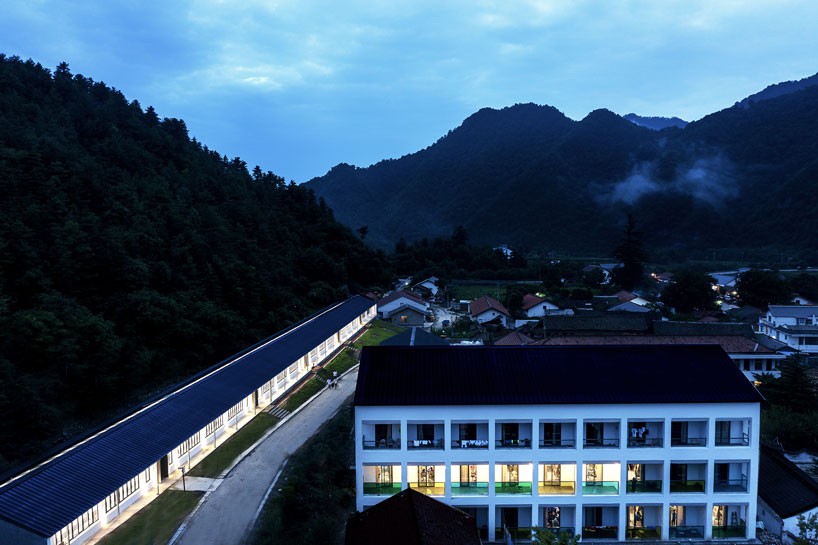 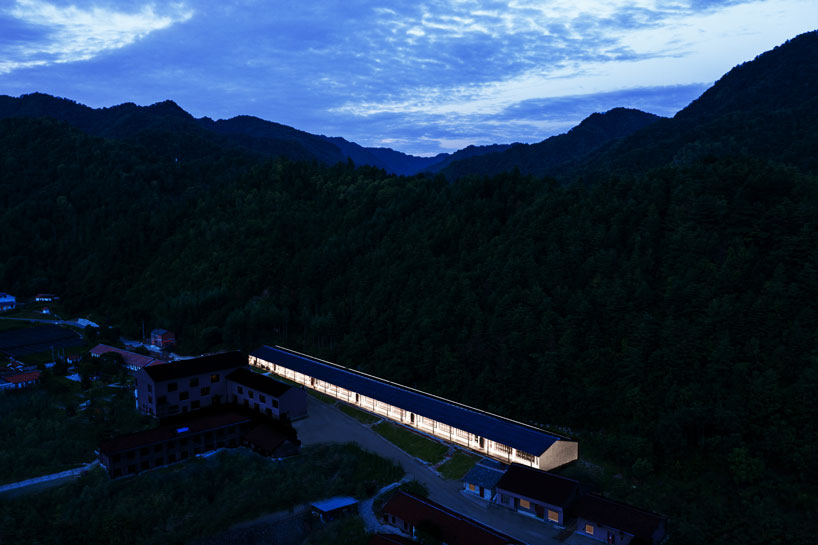 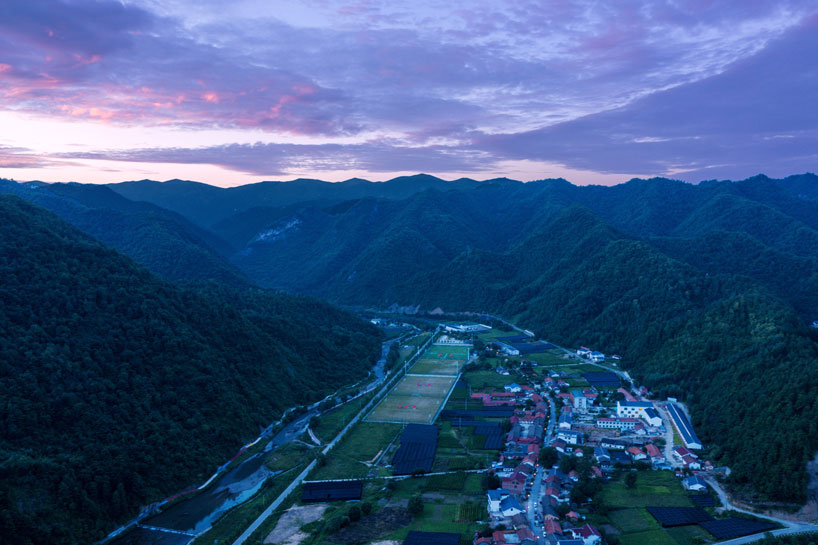 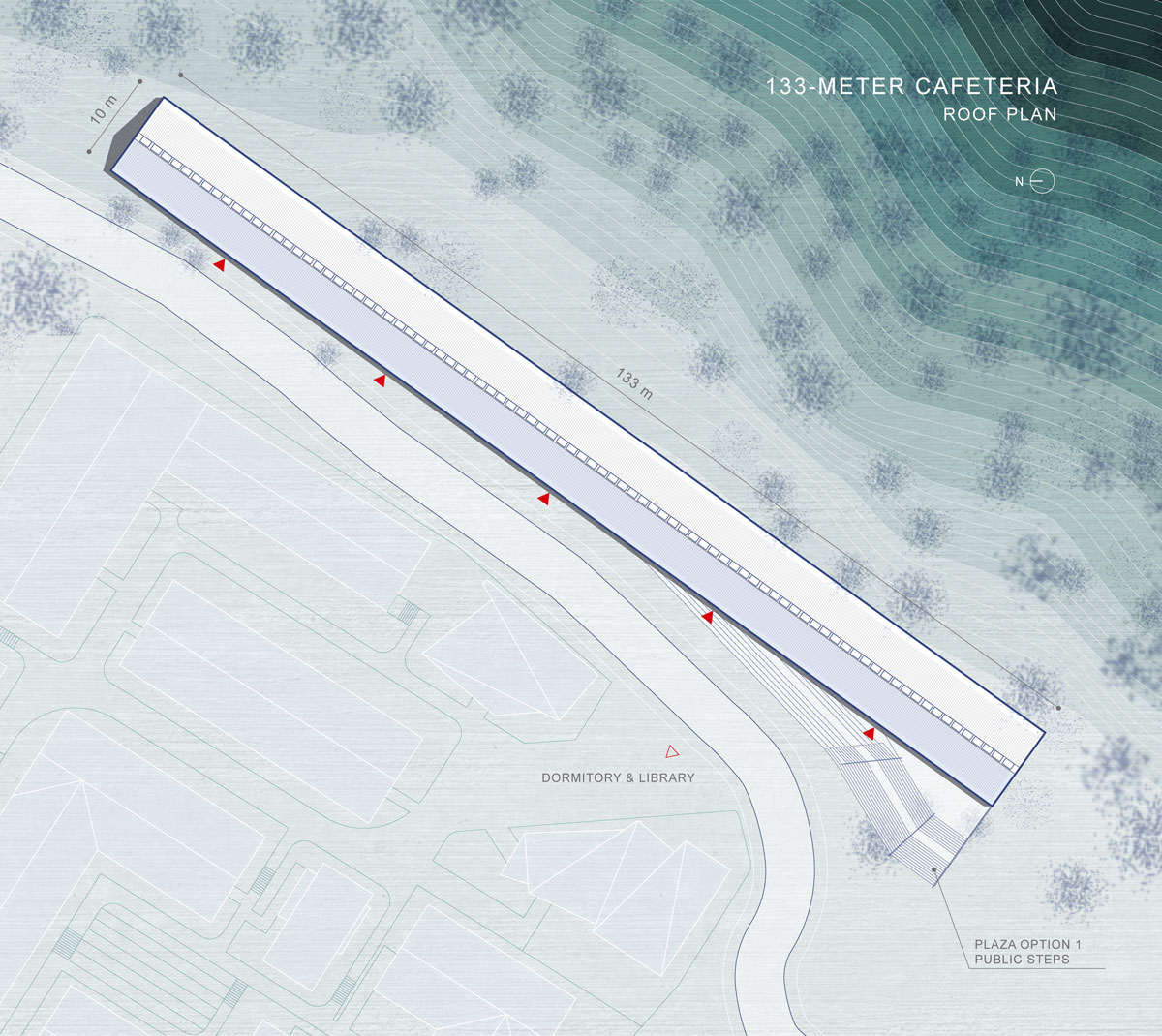 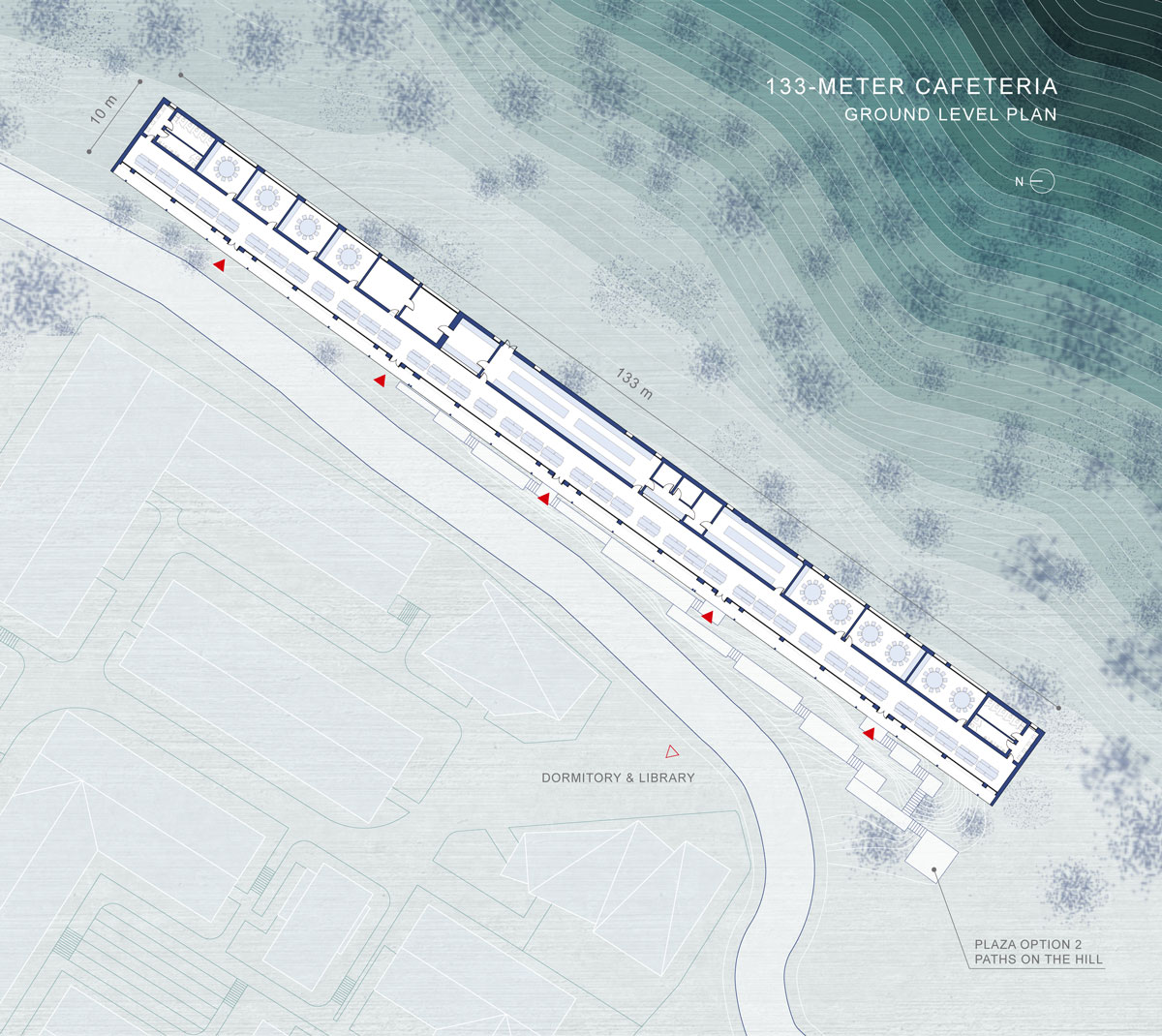 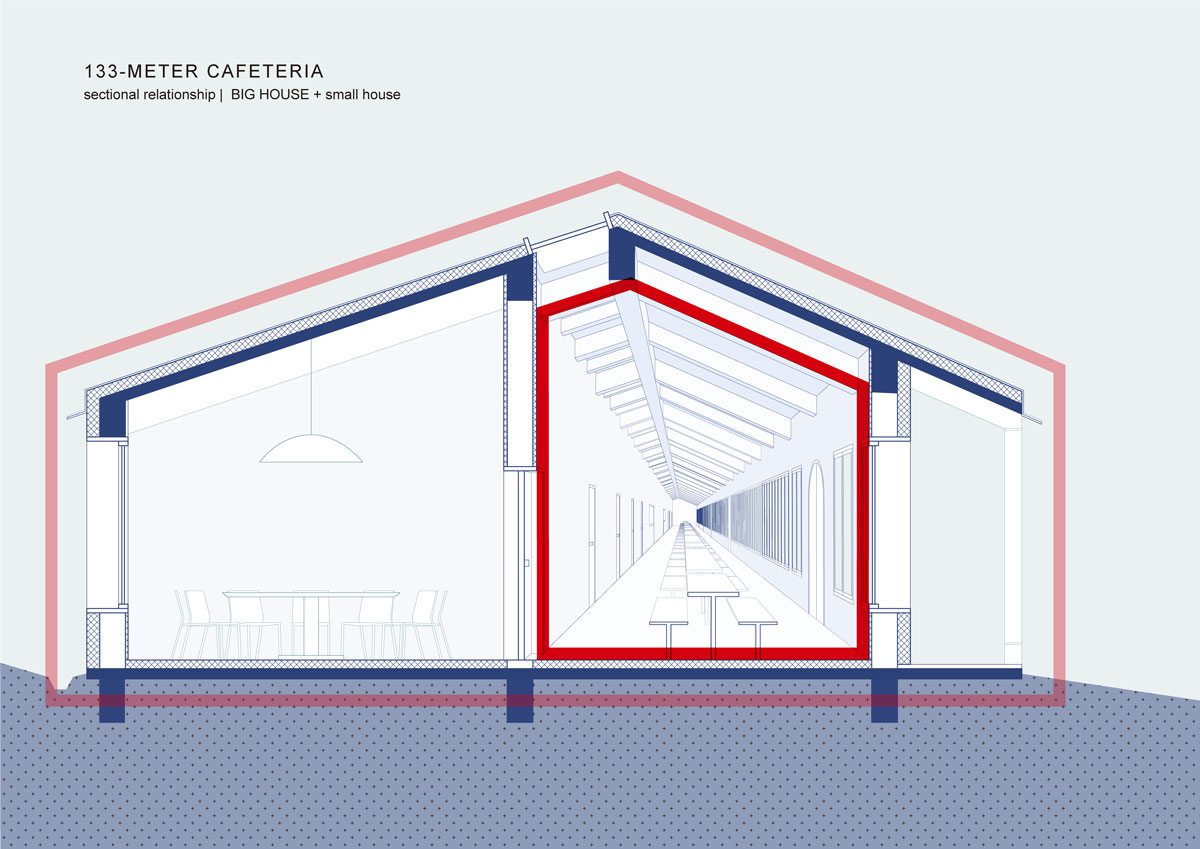 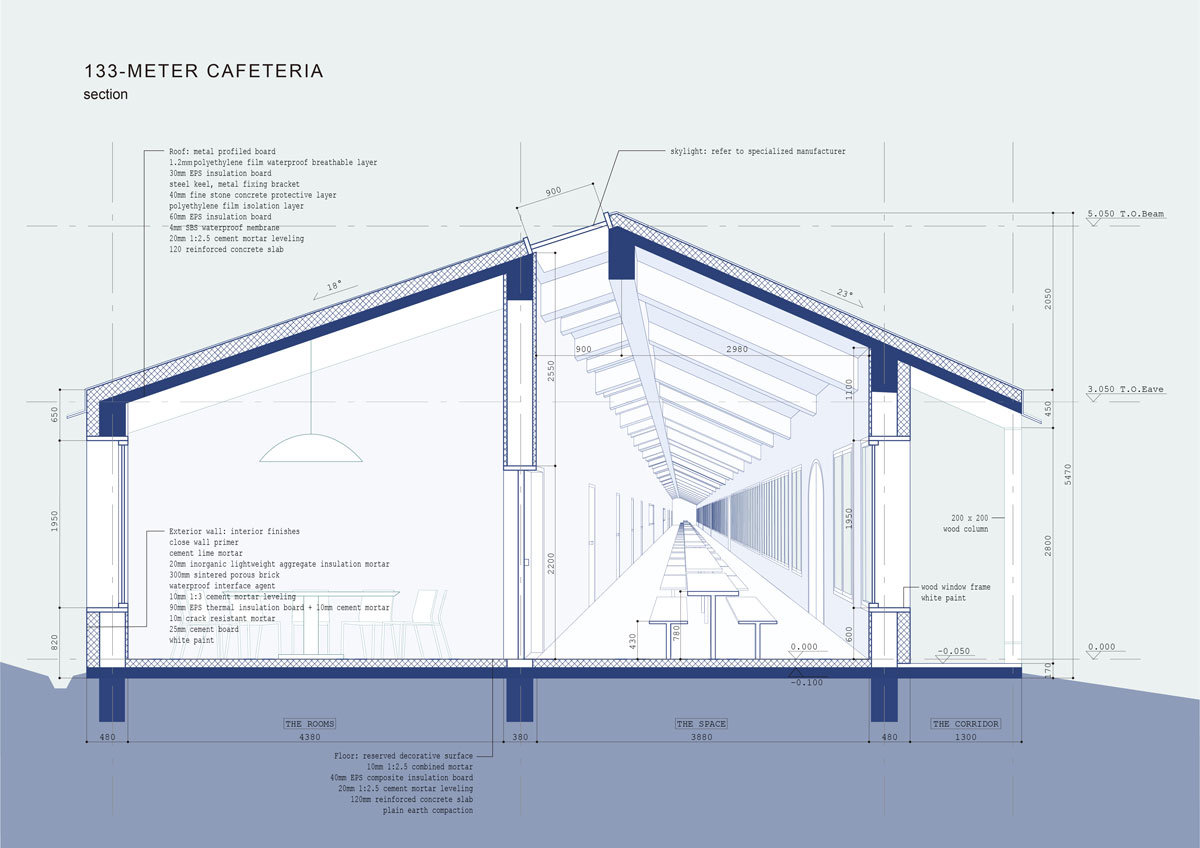 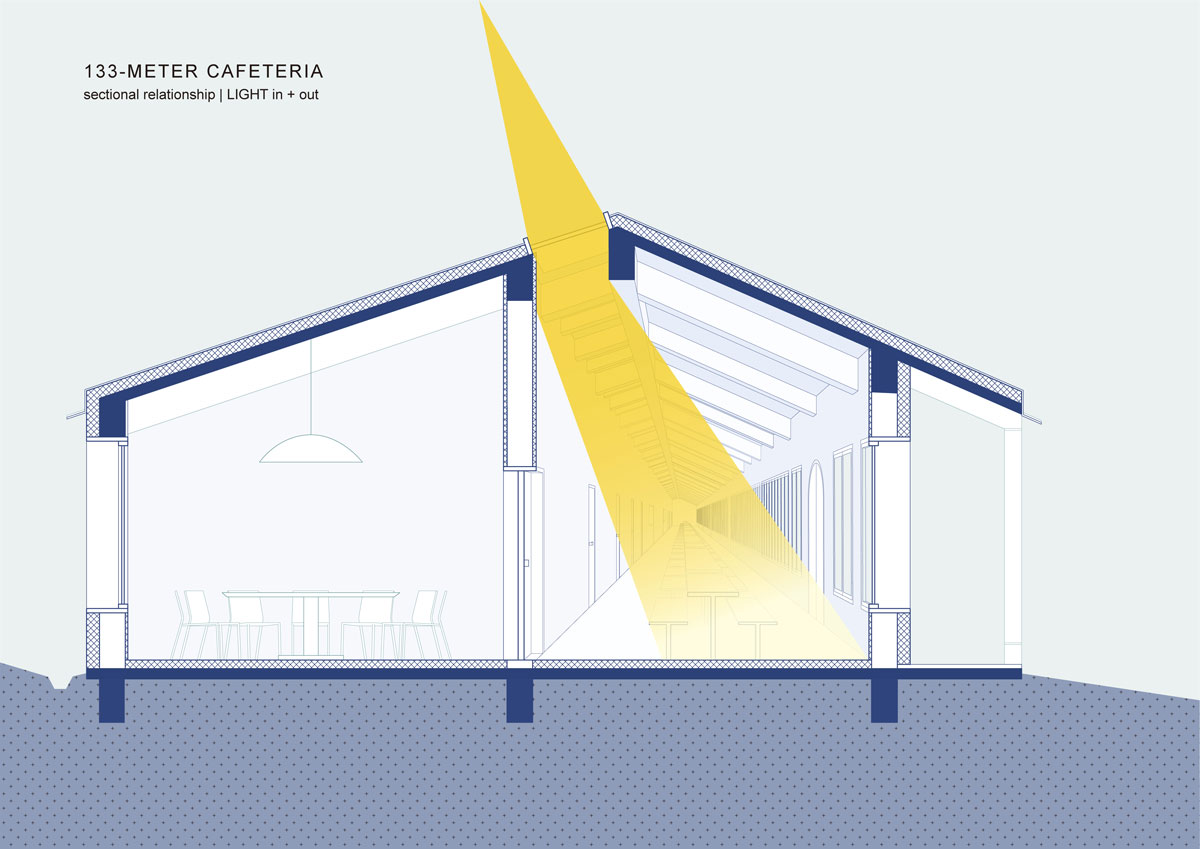 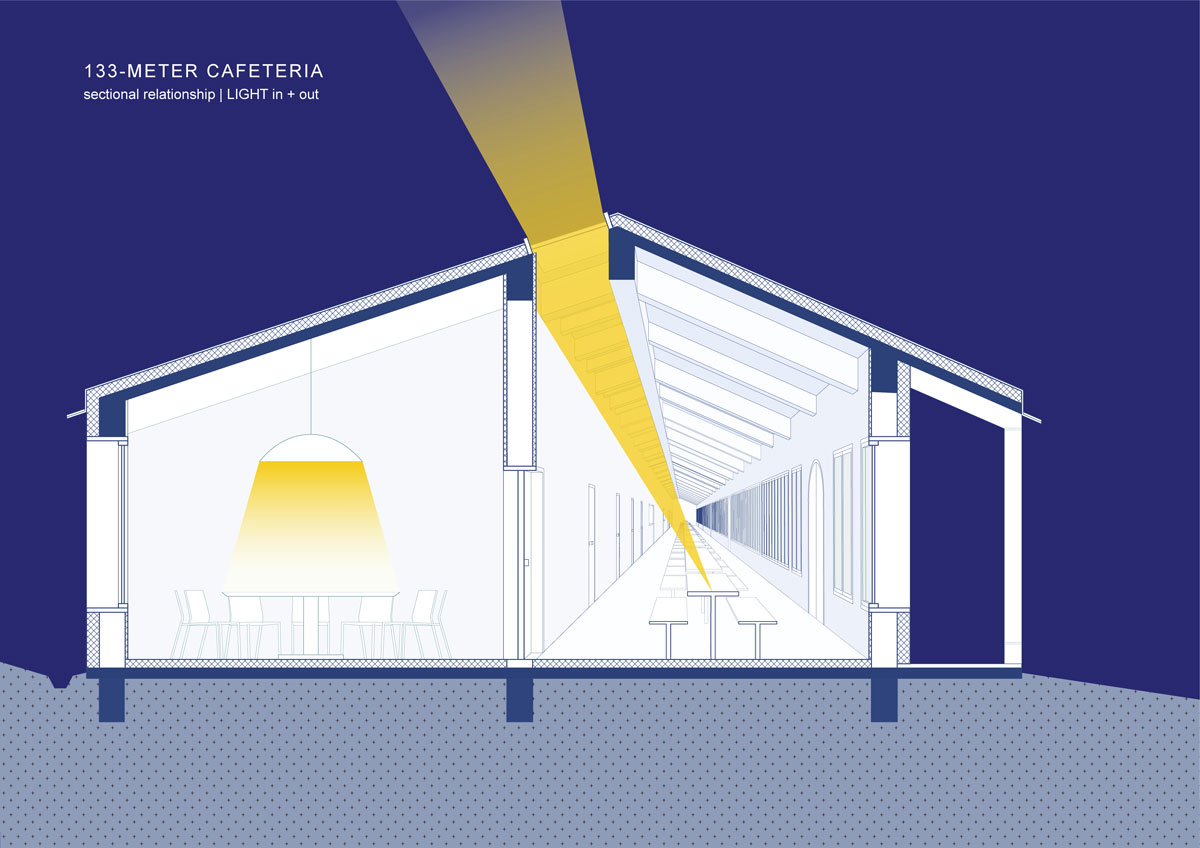 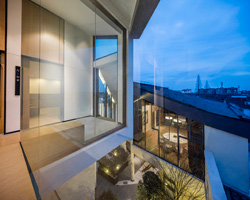 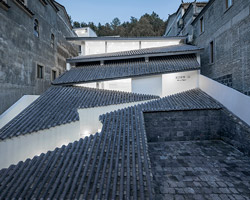 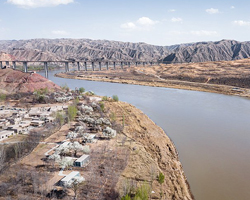