supersmall’s proposal for the vancouver 2030 challenge competition aims to change the view that we somehow stand outside, or apart from, nature.

their project imagines infrastructure as eco connectors throughout the city. the program requirements included an animal rehabilitation center. this eco-connector understands that the rehabilitation of the individual organism is synonymous with a healthy system. just as a brain createsmore connections as it learns, we hope the city will do the same as it grows by reconnecting and strengthening our urban ecology -animals, plants and humans- symbiotically. 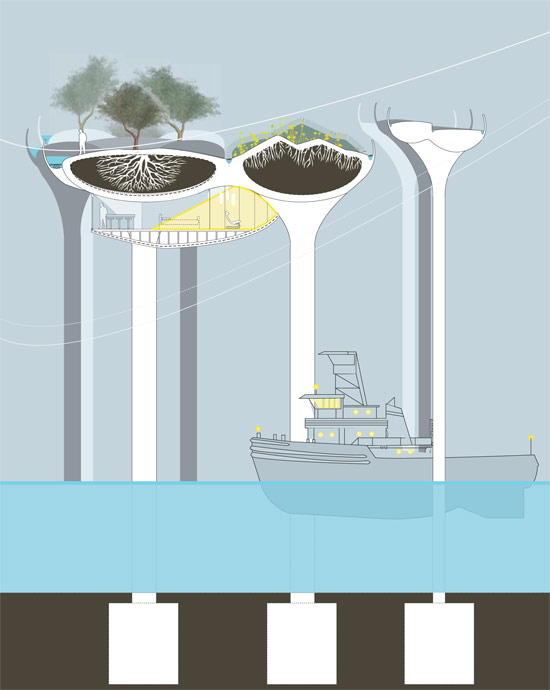 the adult overnight adventure is a hotel pod on the underside of the bridge structure. the pod is accessible from the animal path. the children are overnighting topside at the apex of the bridge. 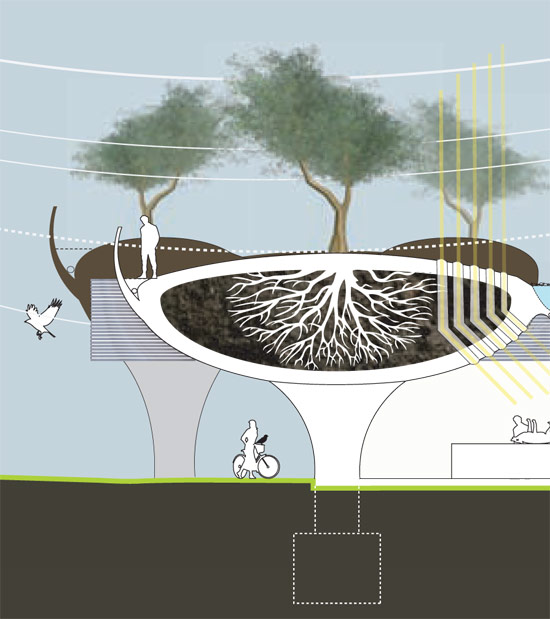 the bird rehabilitation flight path is at right angles to the rest of the bridge trajectory. the corner allows for birds to practice strengthening both wings by turning mid flight. when they are finally strong enough to fly to the end they may be released out of the aviary. 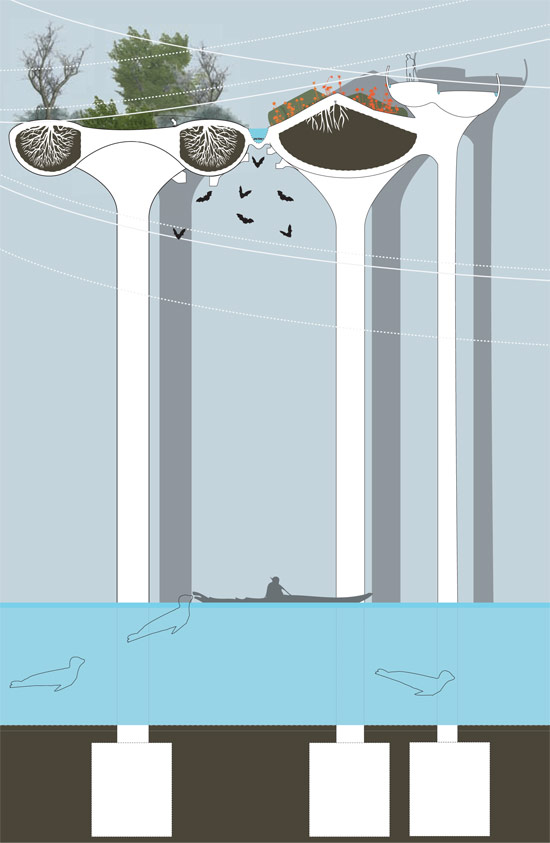 fruit bats are forest gardeners, carrying fruit seeds far and wide, sowing the forest of the future in their droppings. bats carry pollen from tree to tree as they feed on nectar, pollen and flowers. about seventy percent of the world’s fruit trees are pollinated by bats, including bananas, peaches mangoes, dates, figs, avocados, cloves and cashews. there are about a thousand species of bats in the world, and almost half of those are considered threatened or near-threatened. 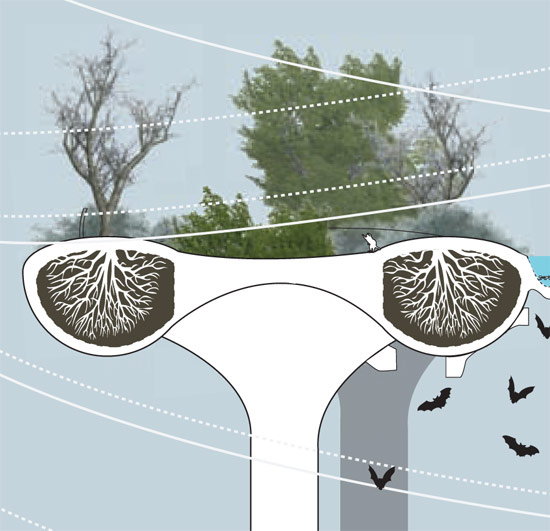 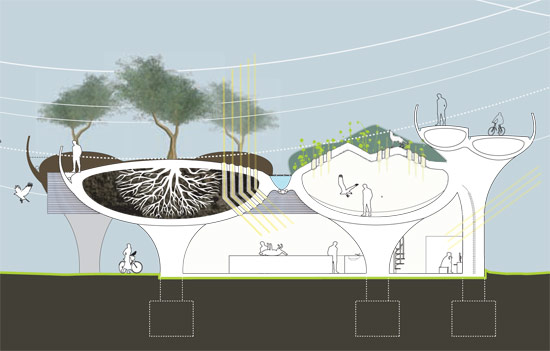 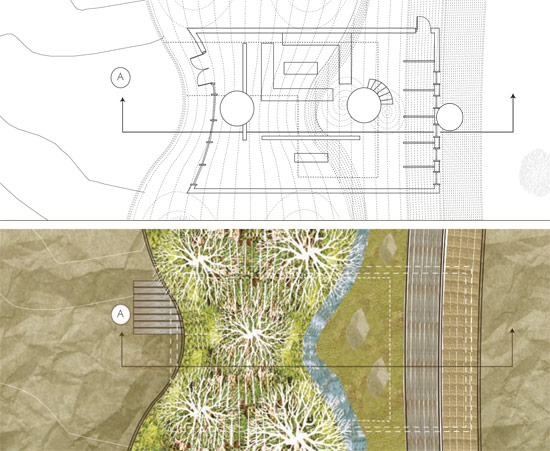 the seed bank storage is located underneath the main public area because seeds require a highly controlled (cool, dark and dry) environment. they are organized in small drawers so they may be easily managed. this is the vault where the genetic diversity of vancouver’s flora is ensured for future generations. 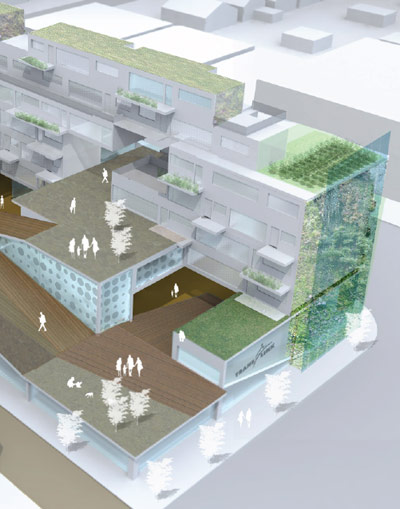 May 18, 2009
sturgess architecture: 're think surface' for vancouver primary 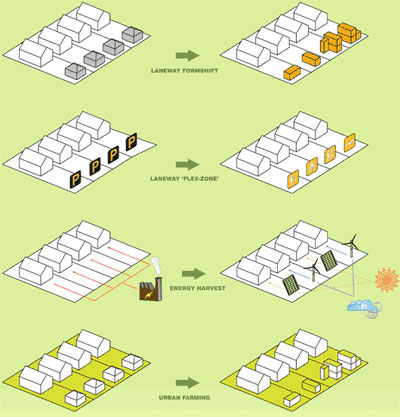 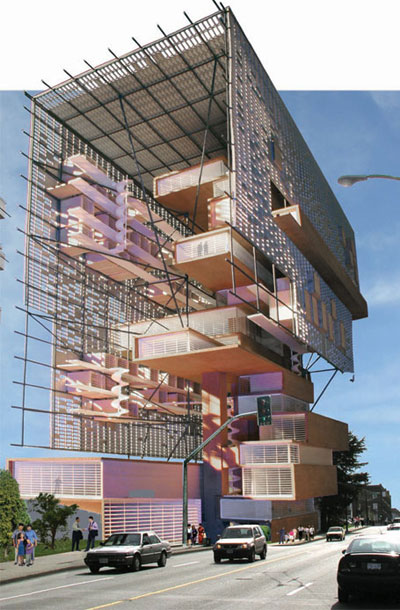 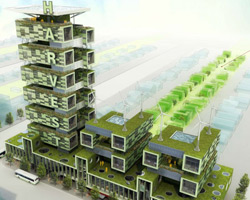