if the apocalypse is coming, the super-rich can buy underground luxurious condos where they will have all the commodities found on their penthouses in cities like paris or new york. set underground in a secret location in kansas, united states, the survival condo presents itself as a missile silo converted into a luxury survival resort. developed by engineer and software developer larry hall, this doomsday underground building is ‘not for your typical survival nuts as portrayed in media, but rather for successful, educated and well-to-do individuals who simply want peace of mind in the event of a natural or manmade disaster.’ 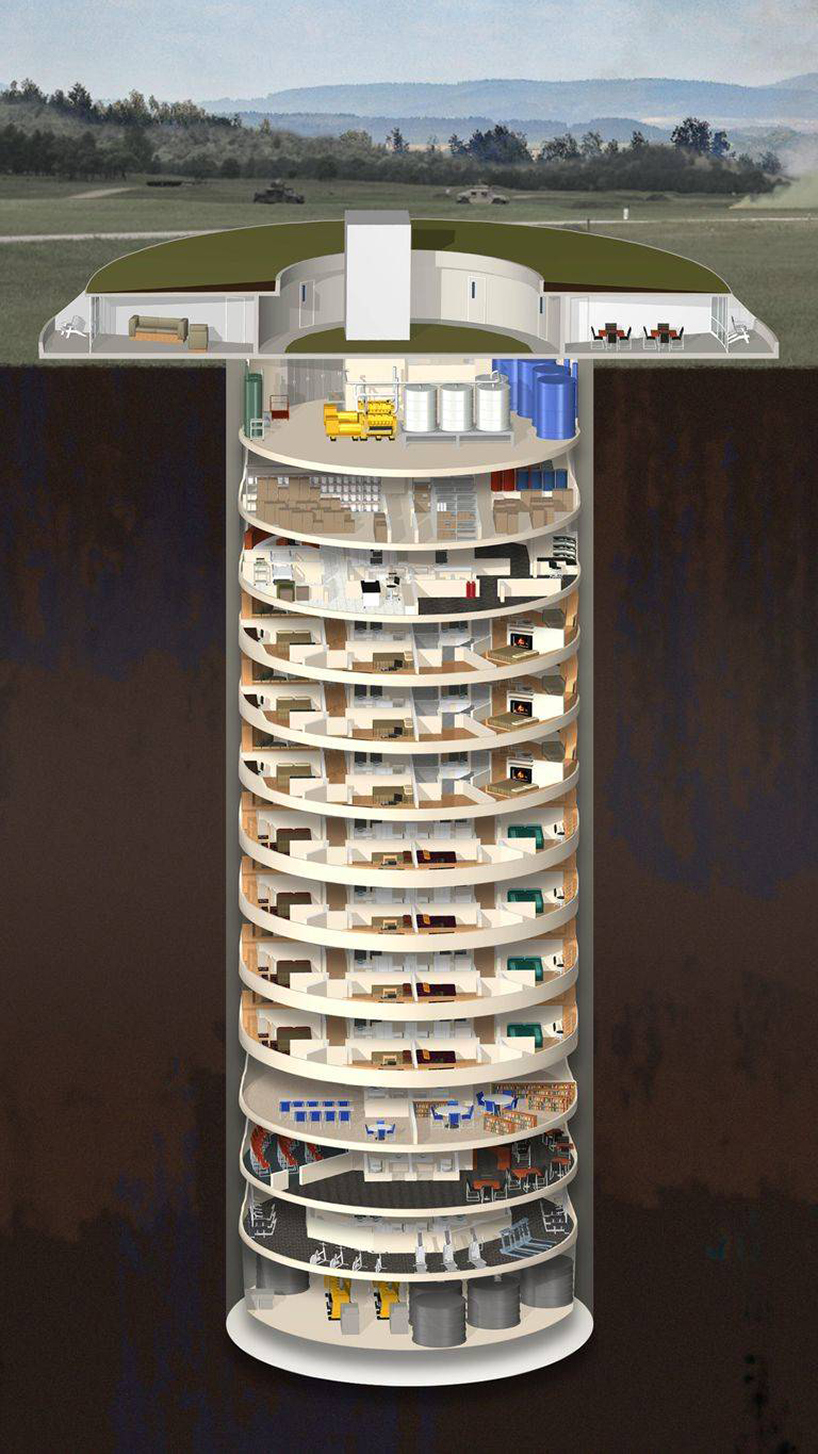 the survival condo has been called an engineering marvel and resides in what larry says is one of the strongest man-made structures ever created; a nuclear hardened bunker with walls as thick as 9 and 1/2 feet made from epoxy hardened concrete that was built back in 1960 to house and protect the atlas nuclear missiles. just imagine that the door that welcomes you into the building weighs eight tons and is made of armored steel filled with concrete. 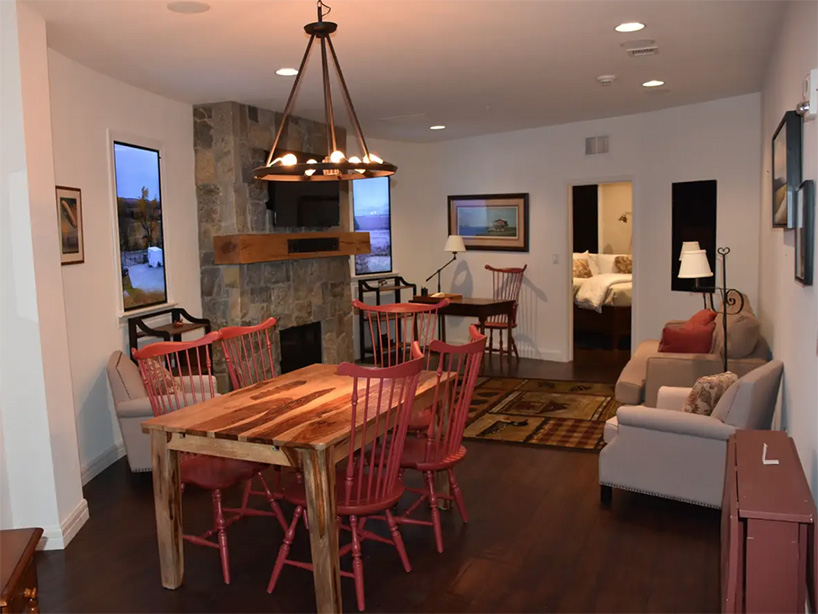 boasting a total of 54,000 square feet, the survival condo has everything you could ever need to live through the end of days. the complex is spread across 15 floors, goes 200 feet underground and can have a maximum occupancy of 75 people. from those floors, seven are for luxury living with condos that have all the goods a luxury apartment could want with three bedrooms and two bathrooms. as for amenities, you can find a pet park, climbing wall, classroom, library, gym, bar and cinema. a saltwater pool, completely computer-controlled with a water slide and cascade will make sure you feel like vacationing whenever you want. 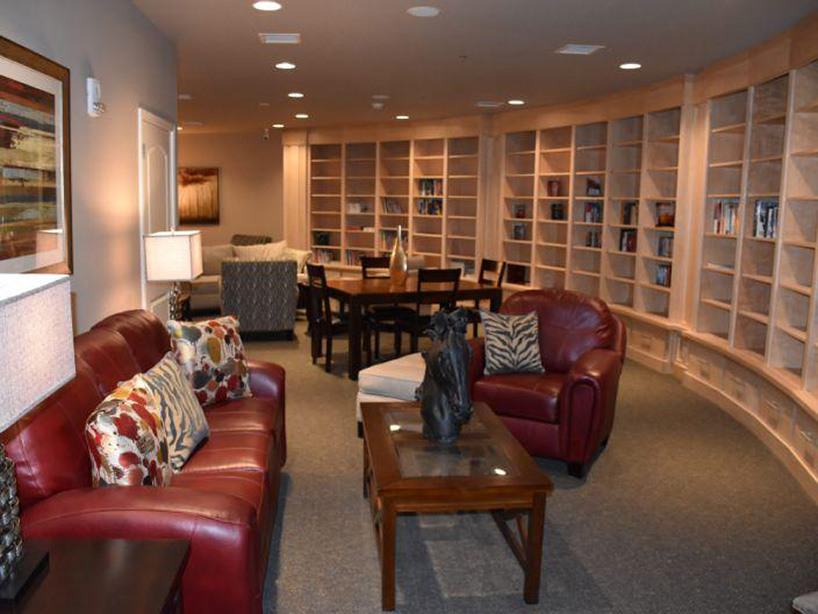 in terms of survival, there’s a shop where residents can buy all the food they want, including fresh produce. this is because there is an aquaculture set up that can be used for raising fish like salmon and hydroponics for growing organic vegetables like tomatoes, lettuces or fruits like strawberries and blueberries. last but not least, there’s an indoor shooting room in case you want to practice for a zombie invasion. 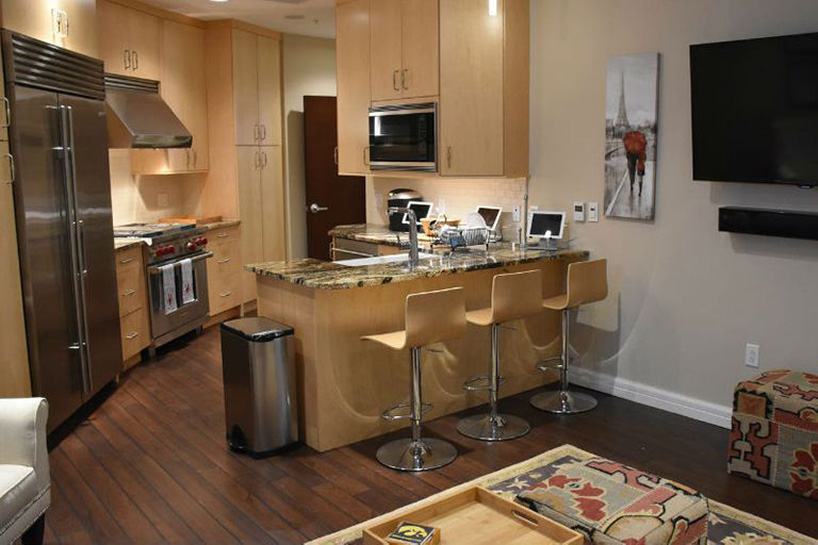 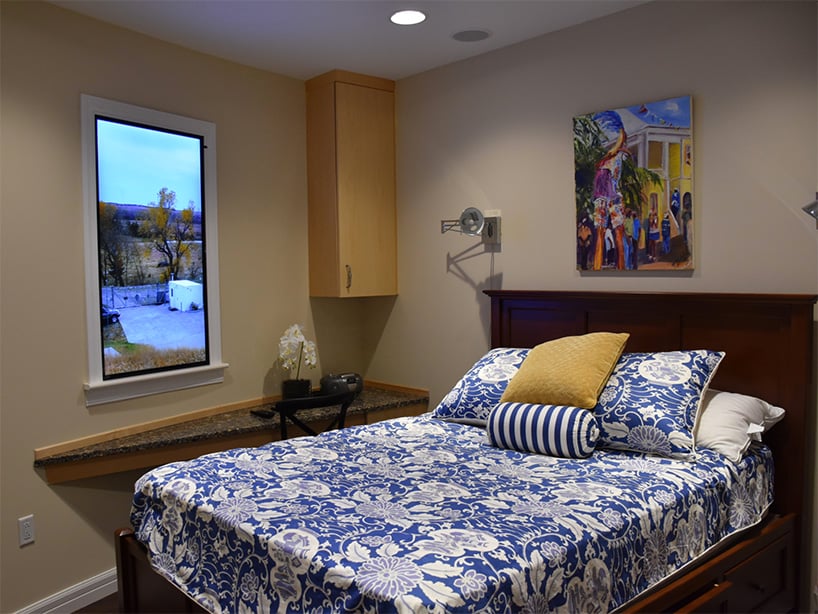 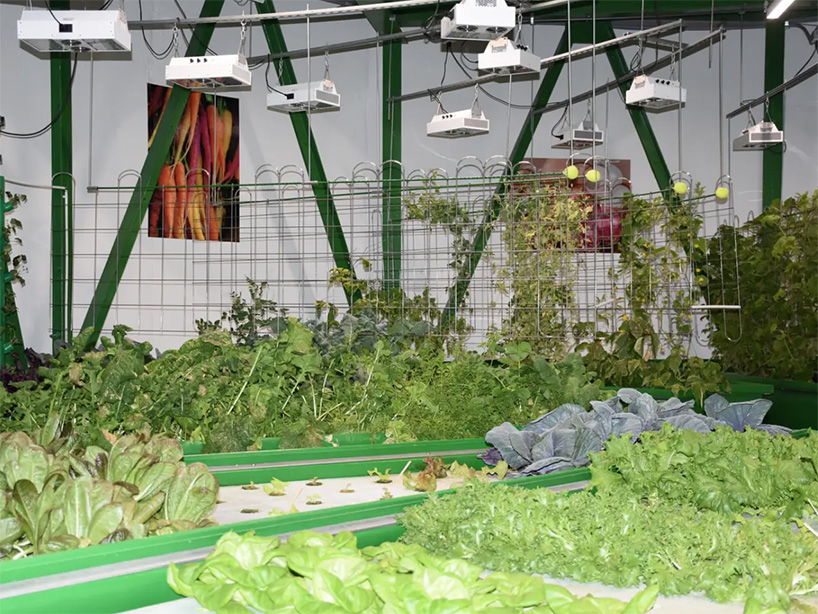 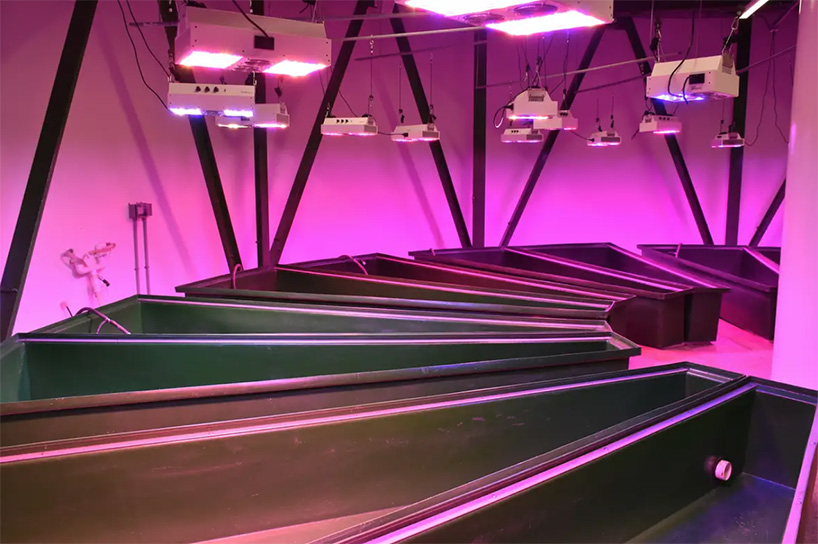 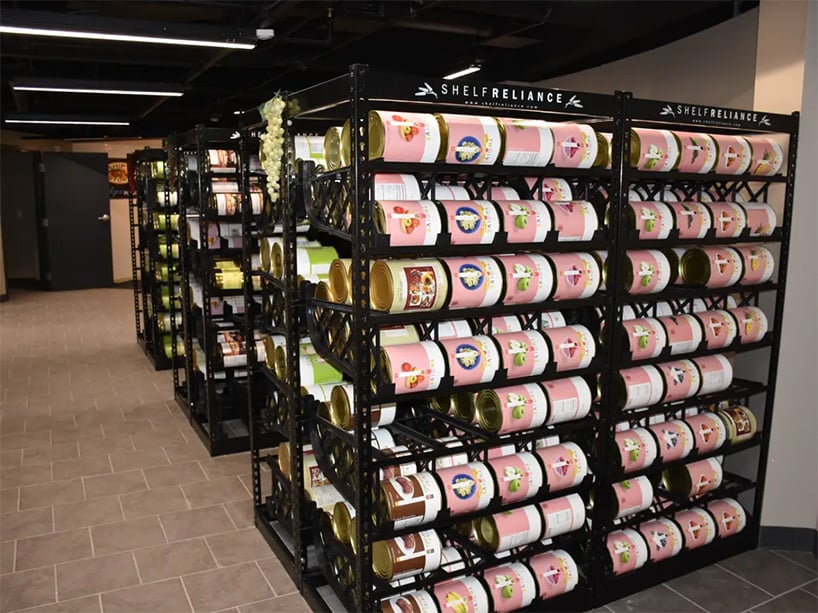 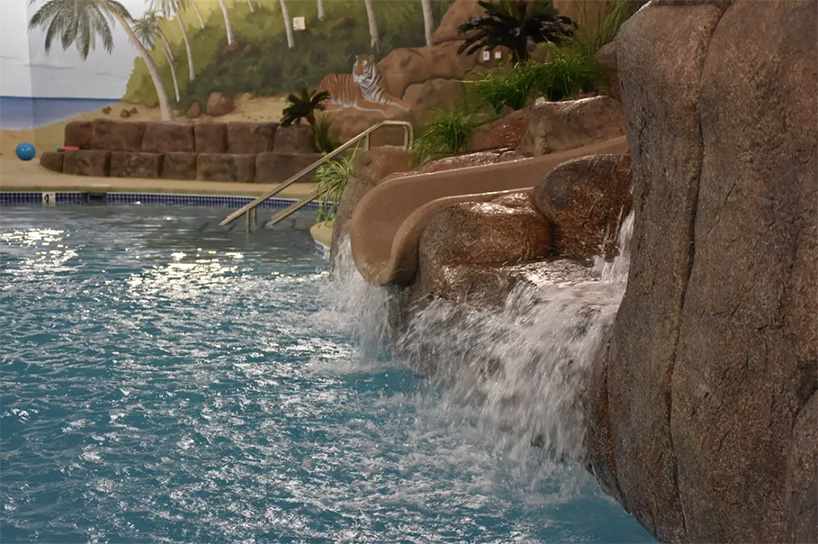 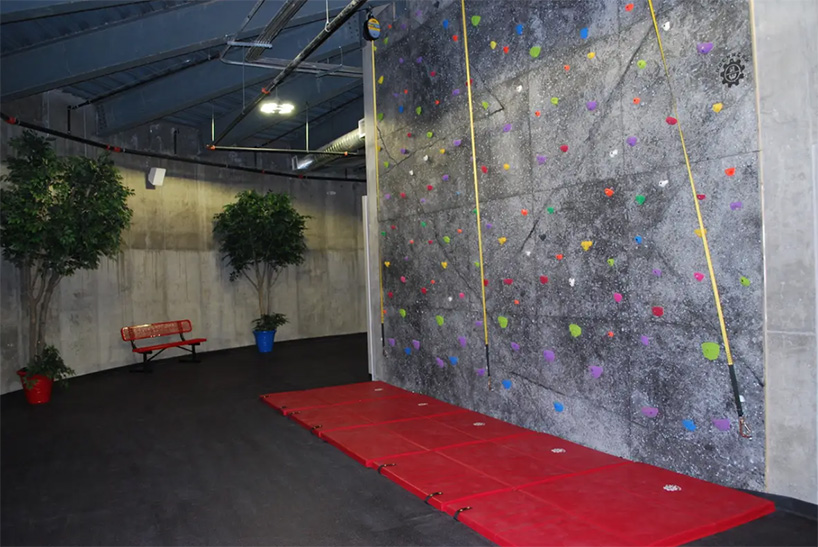 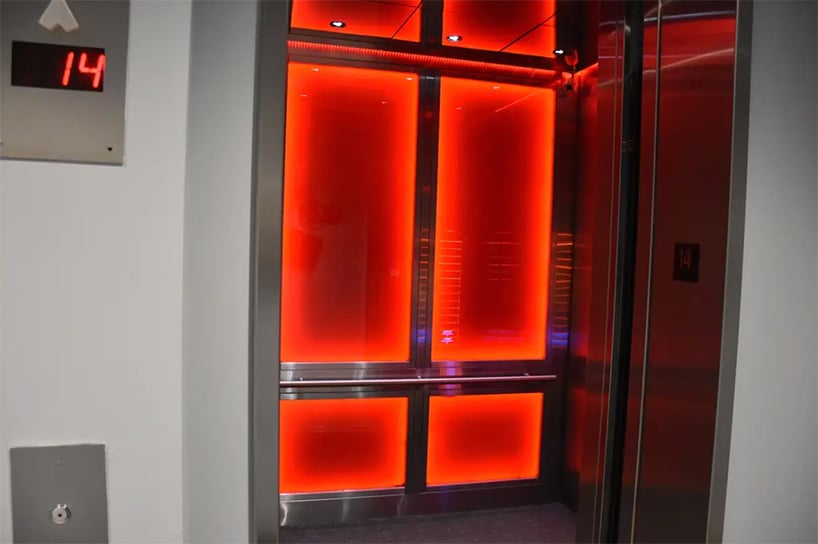 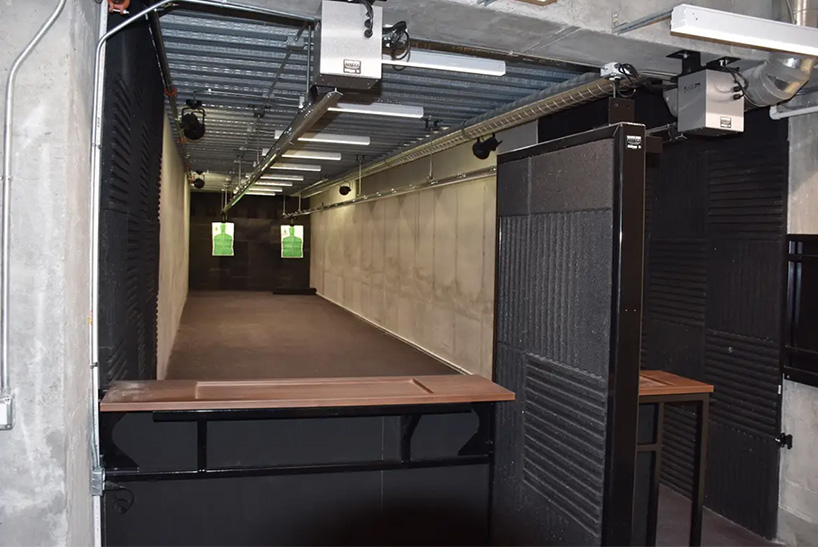 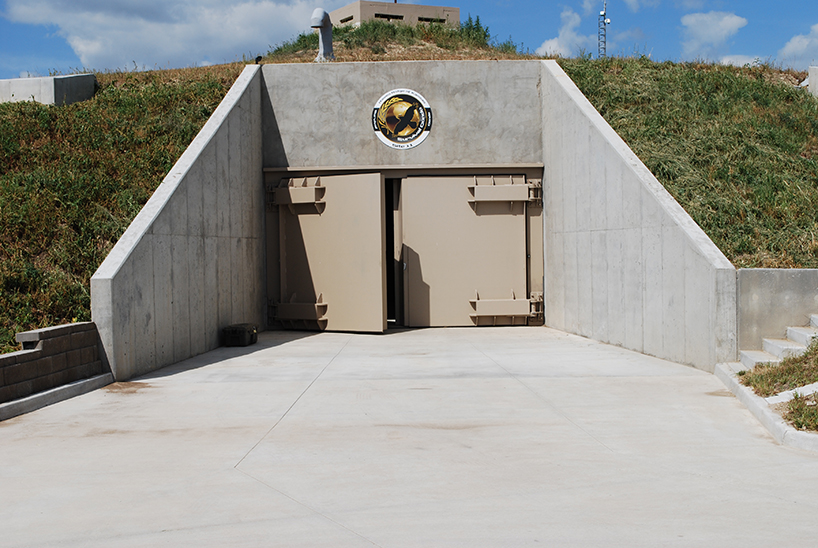