cumulus studio completes its sensitive restoration of the 19th century symmons plains homestead with respect for the significant heritage value of the tasmanian site. in revitalizing the aging, pre-existing building, the design team introduces a functional, contemporary intervention that is design-minded while remaining sensitive to the historic brick architecture. the homestead was first established in 1839 by a colonist of tasmania whose family, before it was sold in 2011, had lived on the property for seven generations. 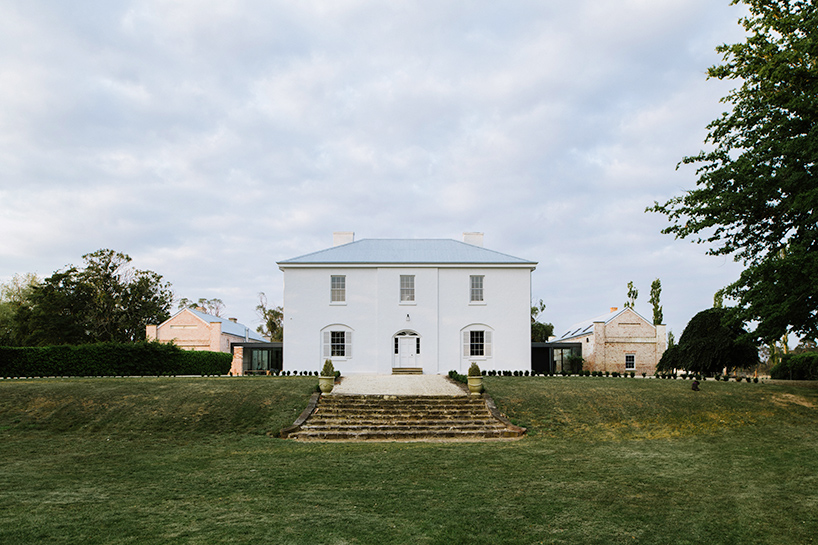 before its renovation by cumulus studio, the original symmons plains homestead was stripped back, austere and utilitarian in appearance — as is typical of early georgian homes. the new lightweight, highly glazed insertions reflect this simplicity in form and proportion, while their transparency and reduced height allow the original heritage buildings to take prominence in the design. the new intervention, essentially a long extruded tube, connects both buildings and the rear wing of the homestead into one single consolidated structure. this connection activates the entire cluster of buildings, transforming forgotten spaces used intermittently for storage, supplies and farm vehicles into active, social additions to the family home. 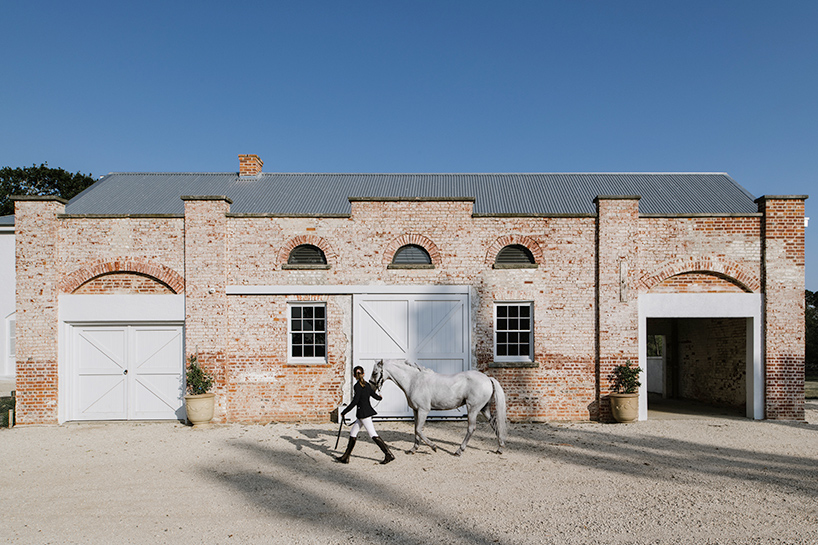 the symmons plains homestead had been organized with tight, poorly oriented spaces before cumulus studio’s introduction of an open plan within the central living quarters and granary. the south-facing servant kitchen has been redefined as a double-height gallery space, retaining the existing first-floor joists to reflect the original configuration of the interior space. finally, the central gathering areas — including the kitchen, living, and dining areas — have been relocated within the light-filled new insertions, with clear transitions to the extended outdoor social areas in the terrace, pool, and rear courtyards. 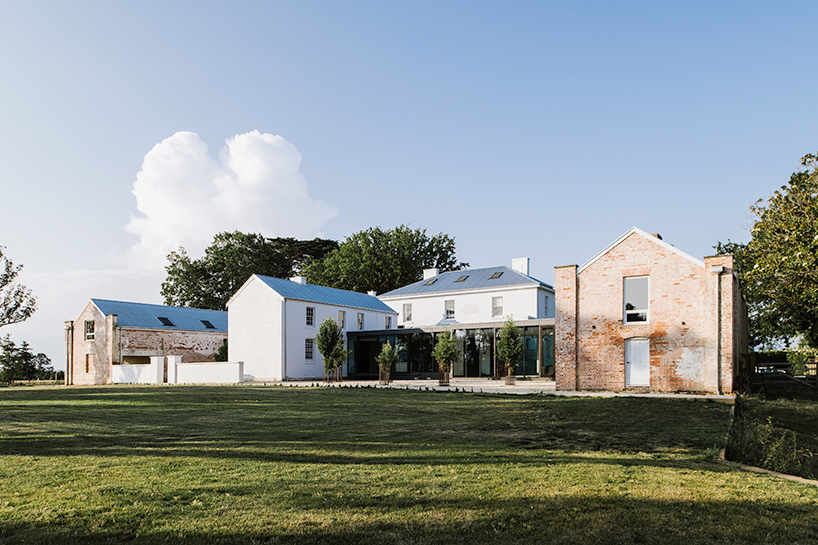 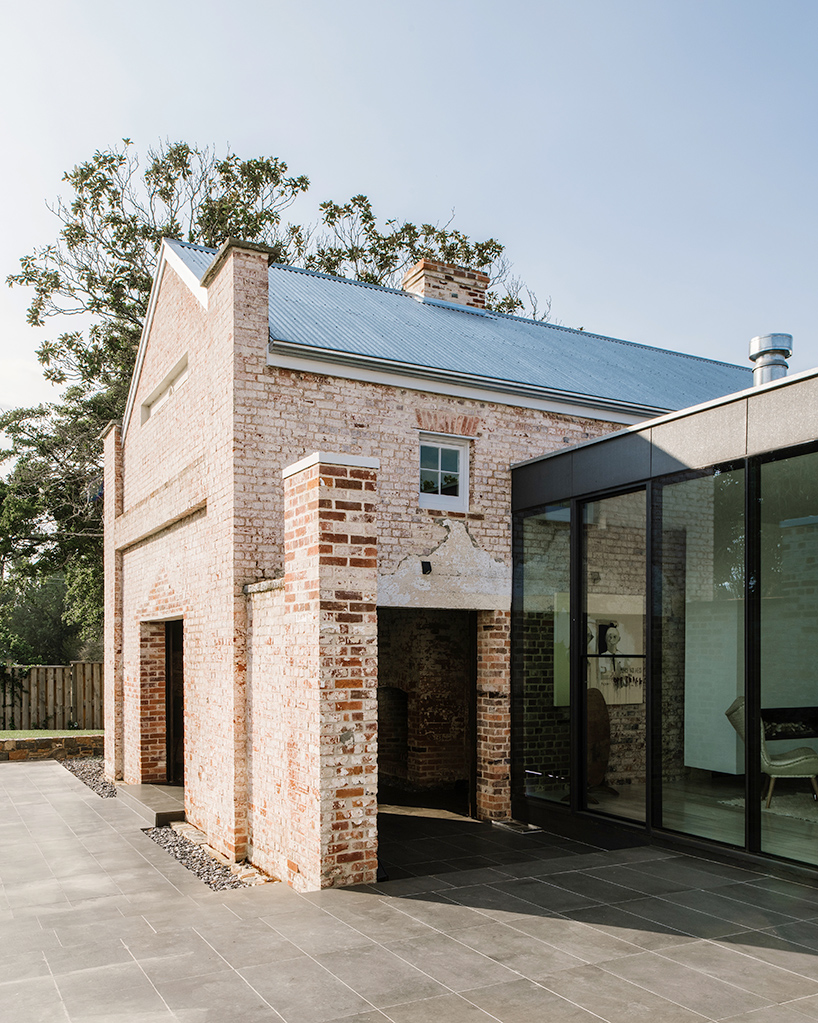 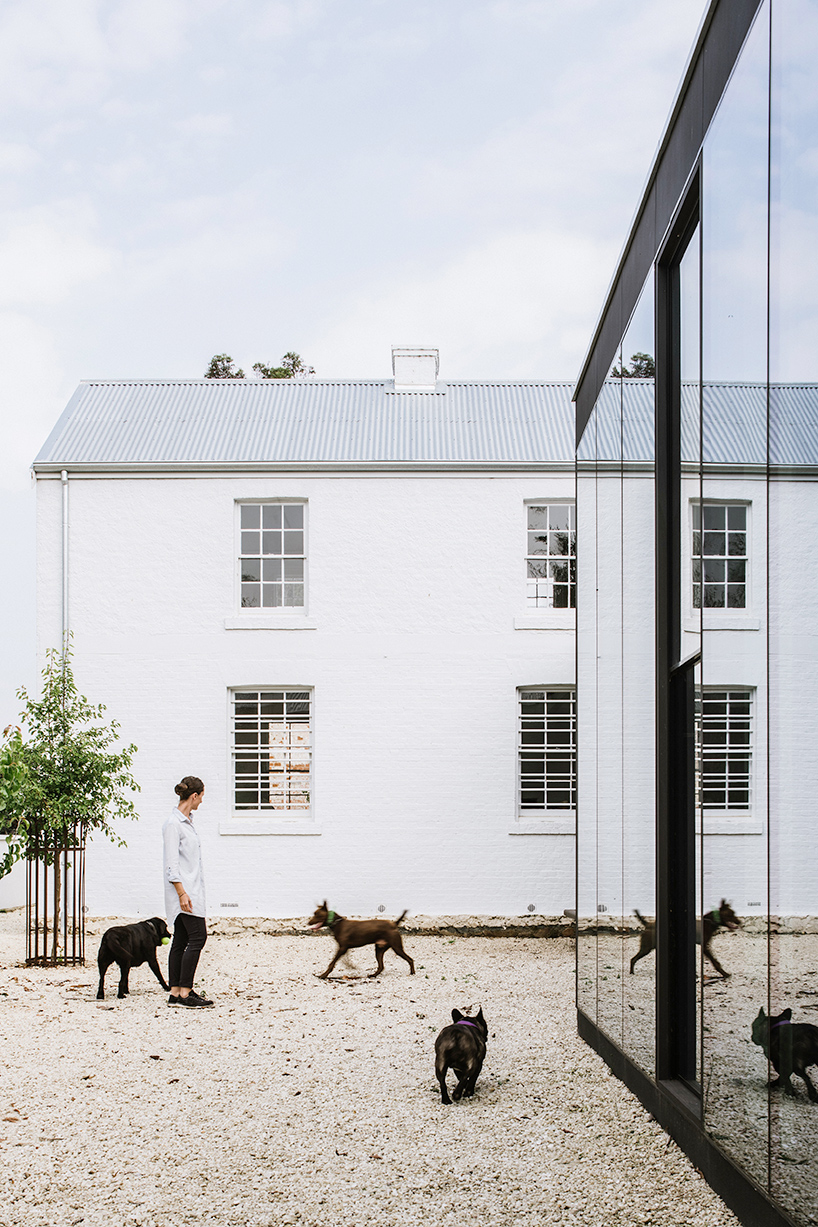 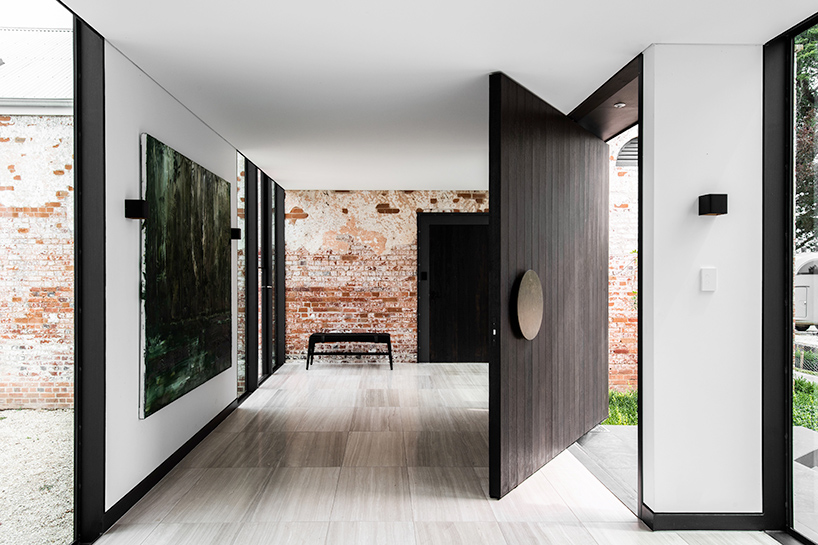 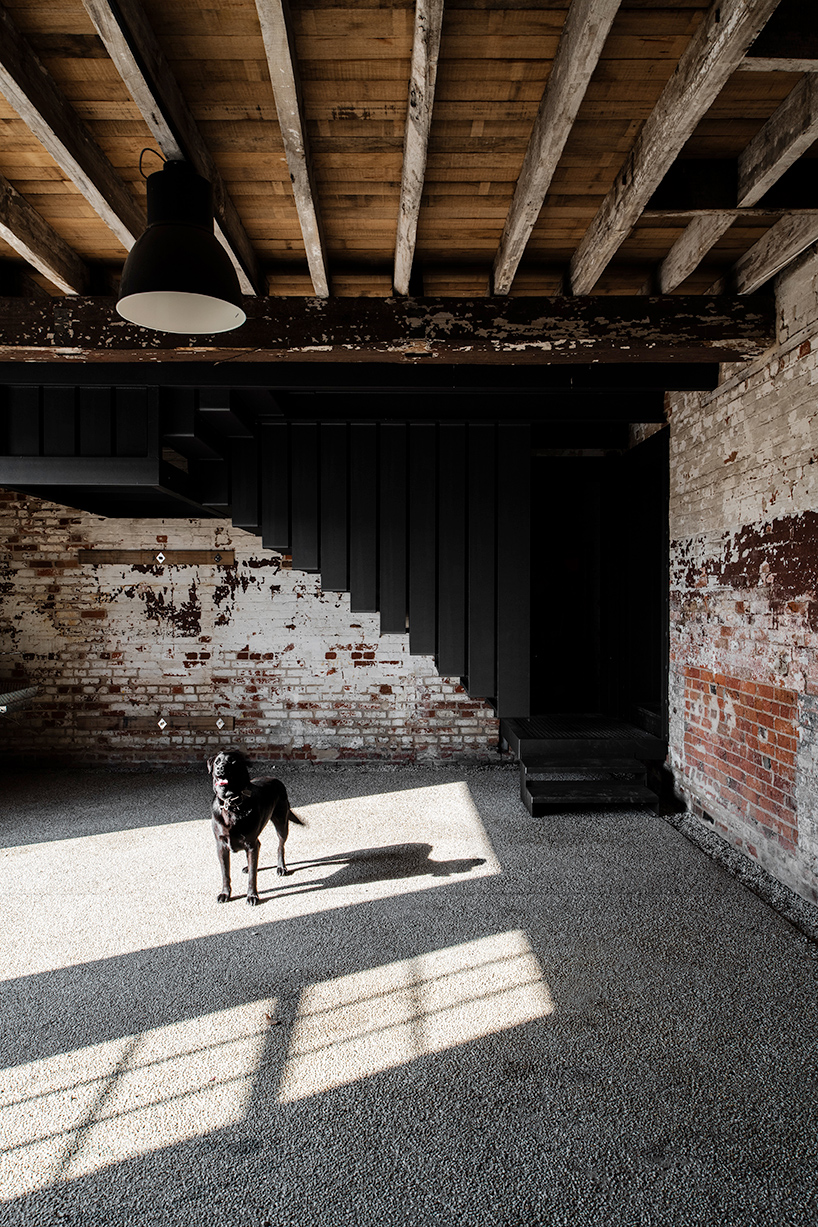 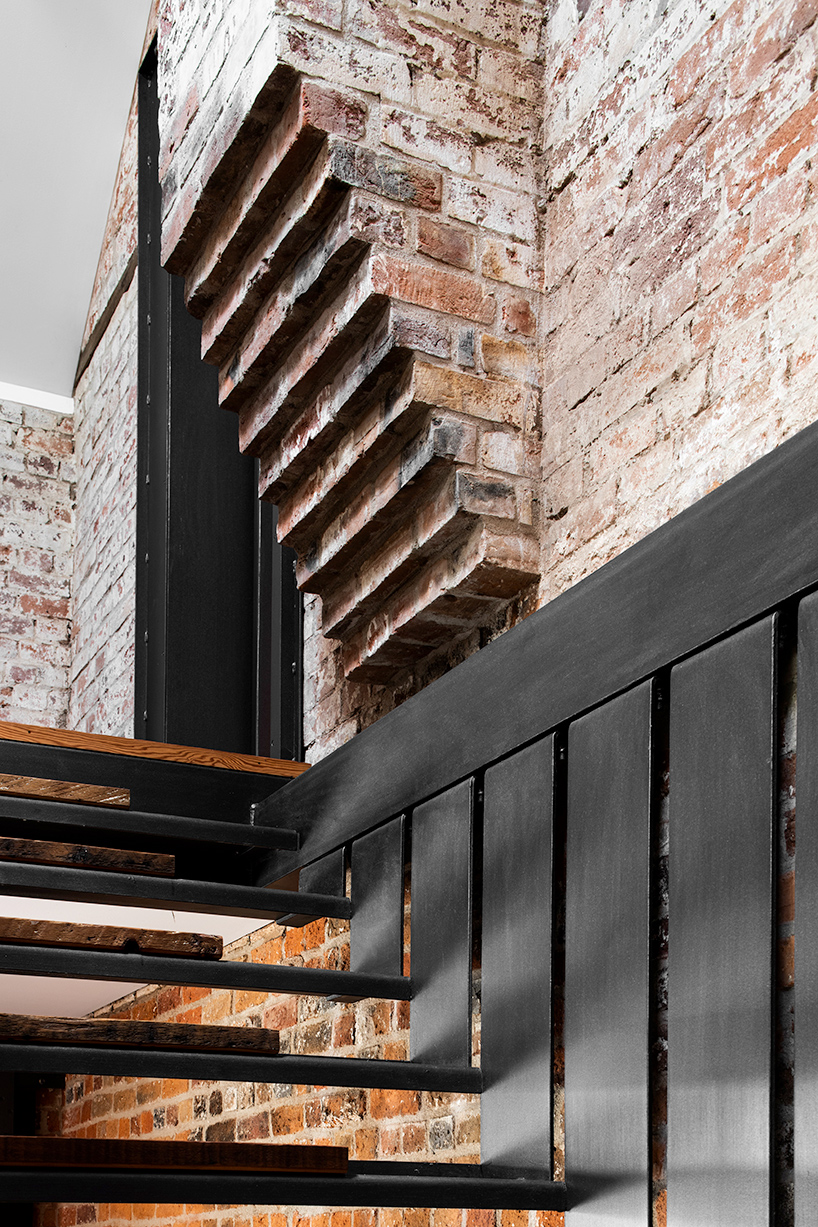 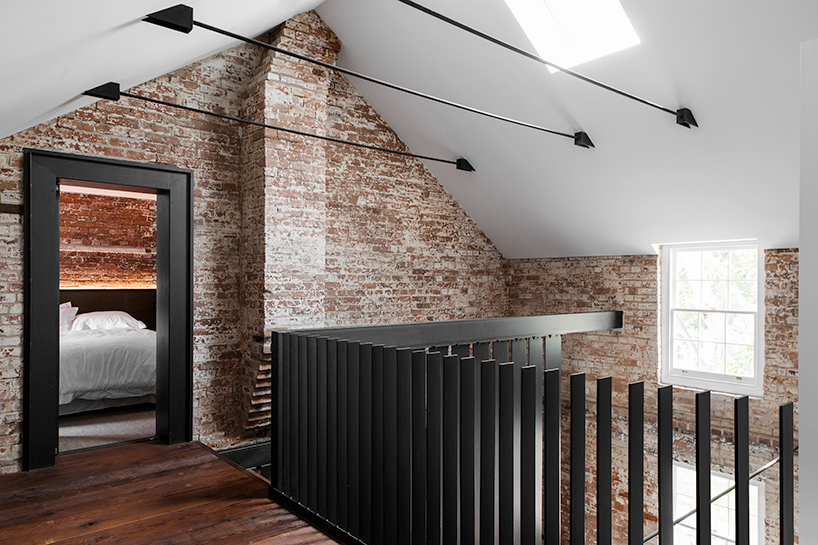 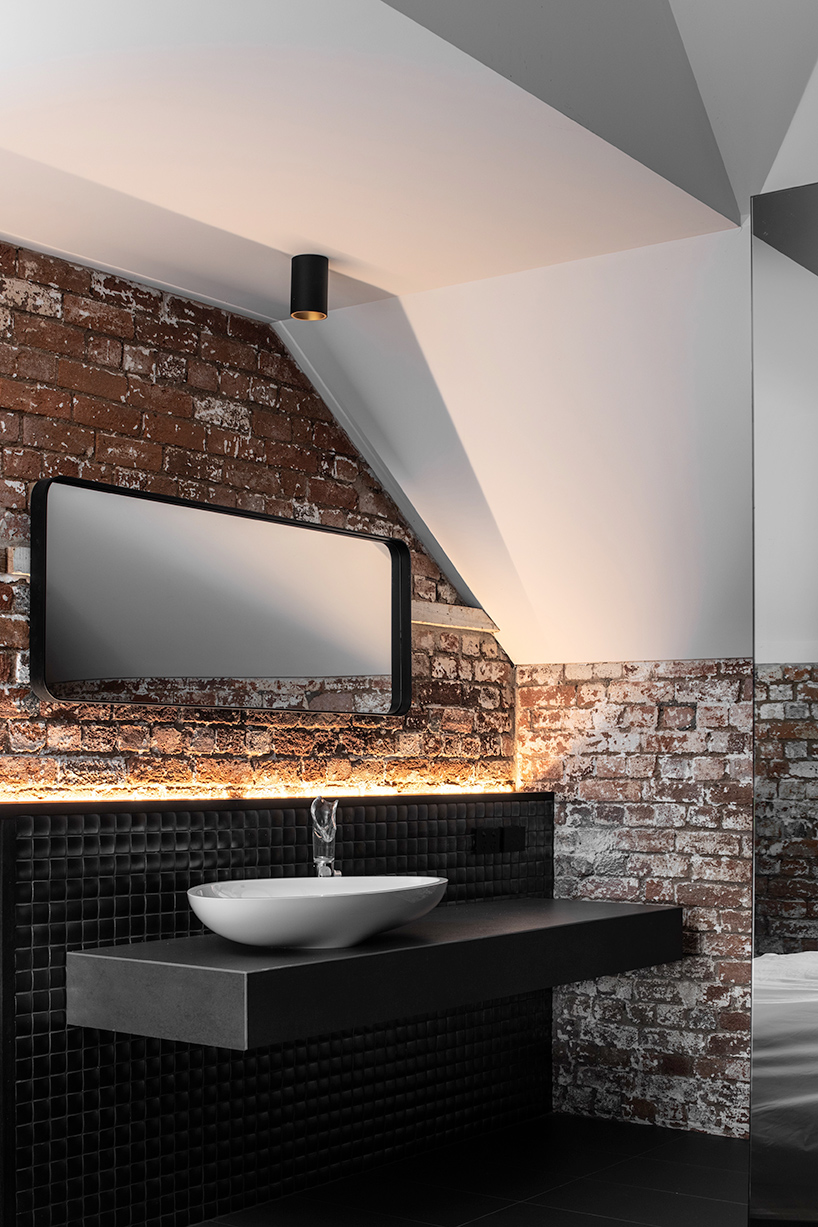 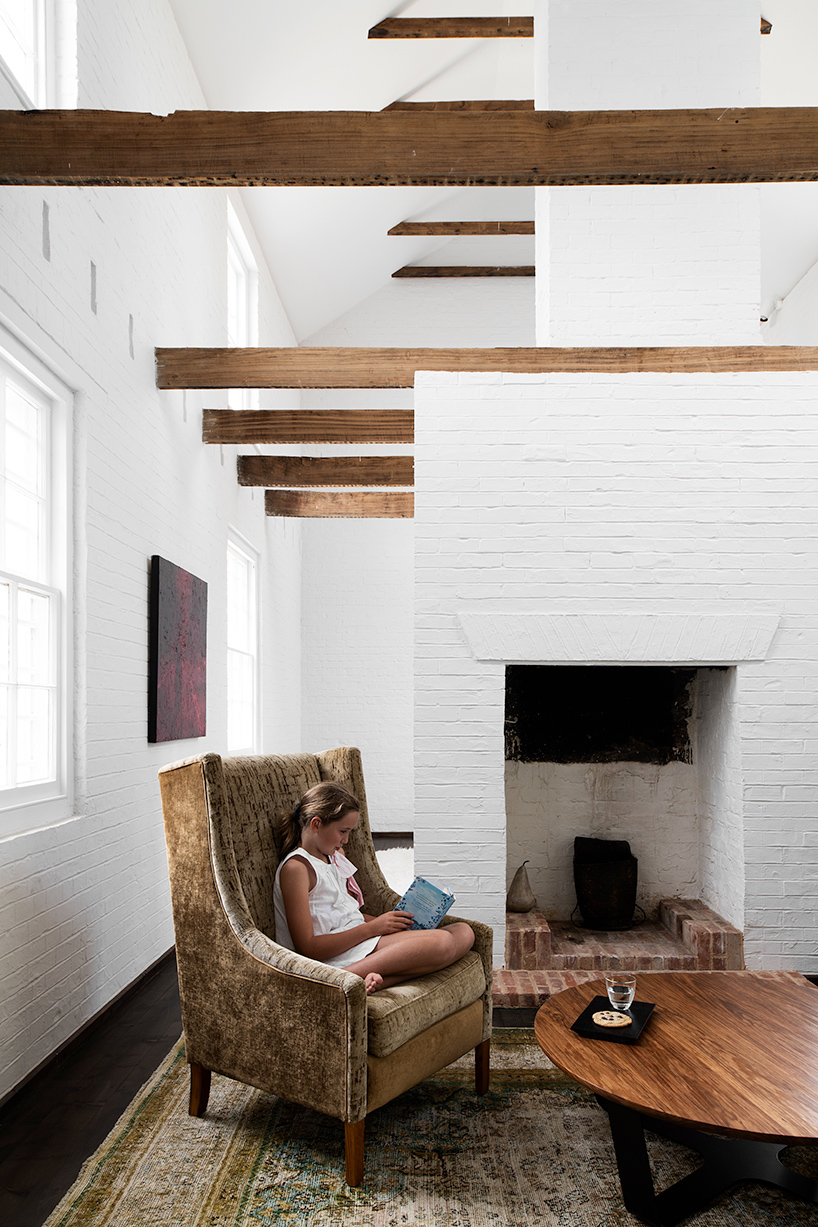 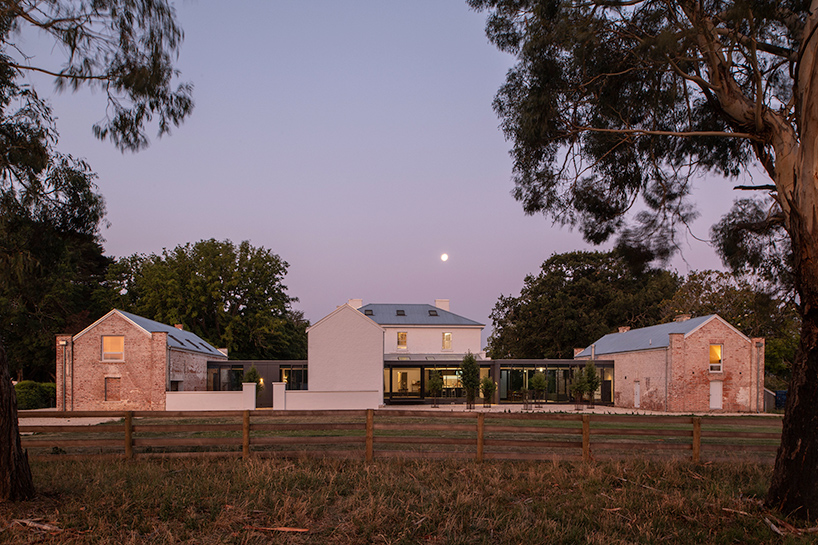 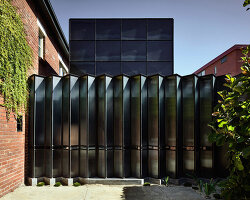 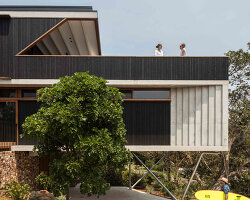 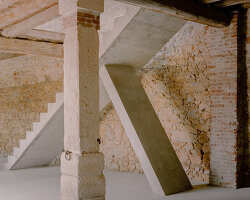 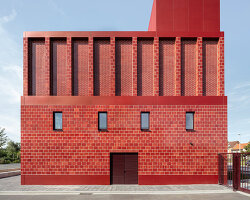 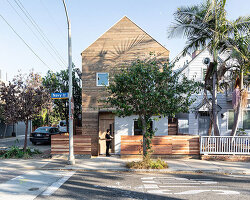 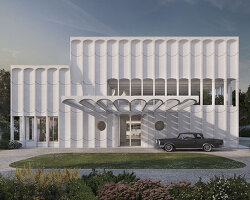