the temporary pavilion designed by syndicate architecture bureau for the garage screen summer movie theater in gorky park, moscow is now open. the winning proposal of a competition organized by the garage museum and strelka KB, the project comprises a weightless, practically floating pyramid covered in a reflective film that allows it to blend in with the surrounding space during the day, and transform into a glowing attraction that creates a celebratory atmosphere on the square during the night. 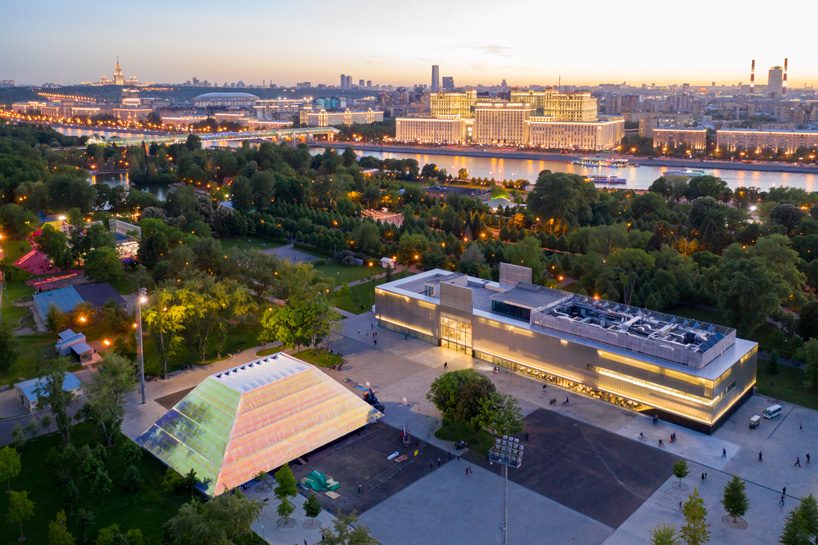 the main focus of the concept developed by syndicate for the new garage screen was user experience for both audiences and visitors of the square. the floating pyramid seems to lack walls, yet, at the same time, the velvet curtain around the perimeter of the auditorium creates an illusion that audiences are not on a square in the center of moscow, but in an intimate space instead. in this way, the interaction between audiences and the pavilion turns into a performance: on the one hand, they are watching a film, but on the other, gorky park visitors turn into an audience for the pavilion’s timely architecture. 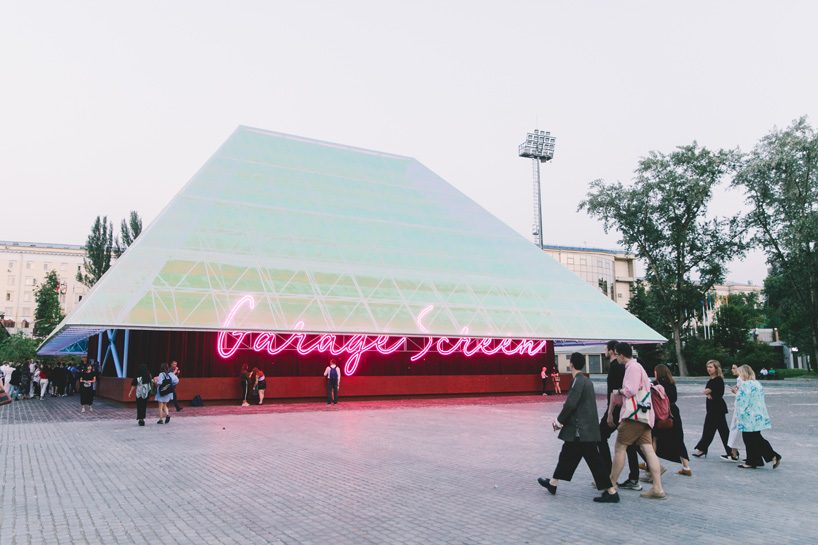 almost all solutions proposed by syndicate were preserved during the development stage of the project, including complicated moving parts, such as a lift for the curtain featuring non-standard details. the theater complies with all contemporary demands for holding film screenings and other events, including those related to accessibility for guests with limited mobility. 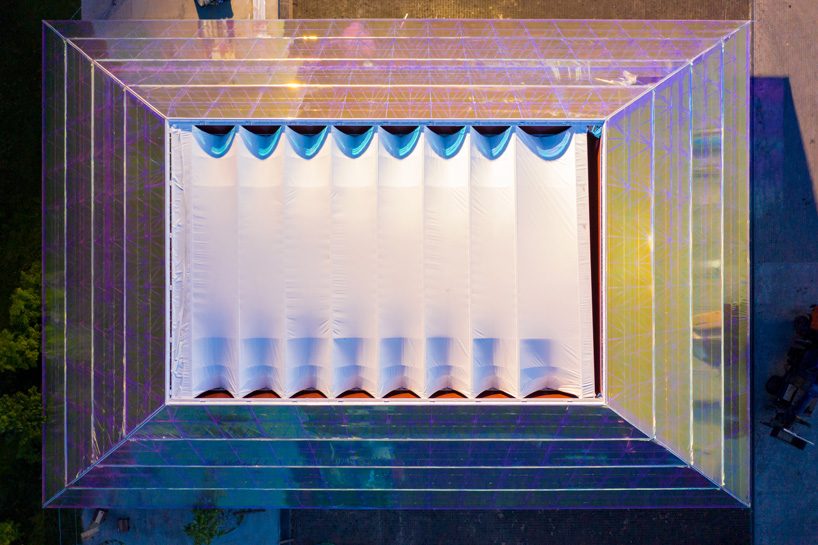 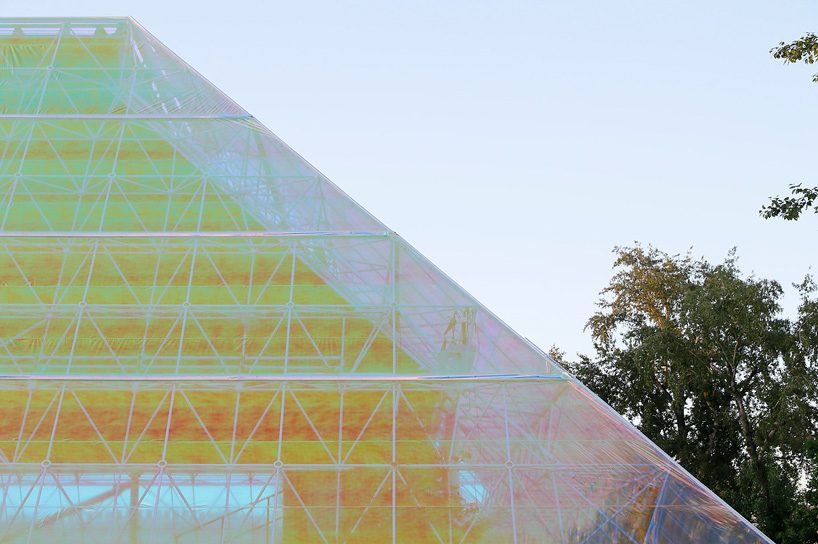 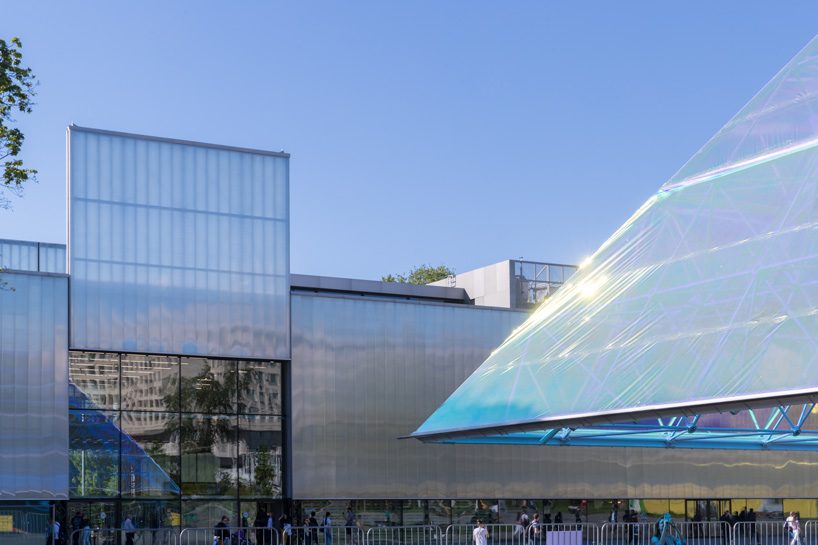 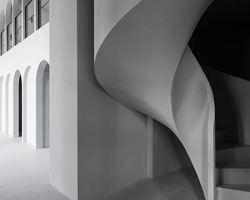 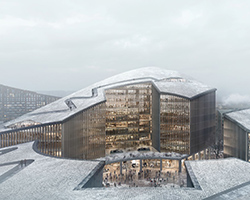 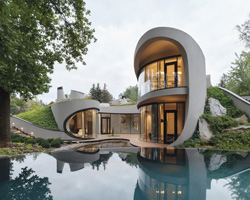 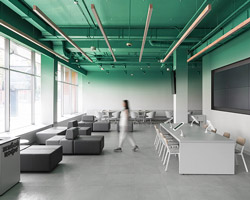 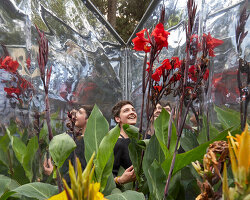 Mar 01, 2021
ODDO architects incorporates round window into the brick exterior of VH house in hanoi
the house consists of three separate brick volumes set above a continuous living space on the ground floor.
architecture
668 shares
connections: +3430