ahead of the 2018 venice architecture biennale, global agency PLANE—SITE is asking prominent architects to reflect on time, space, and existence — three topics that also provide the name for one of the biennial festival’s collateral events. as part of the series, a new film — which can be viewed at the top of this page — features an interview with mexican architect tatiana bilbao, who discusses her design philosophy, including the role of the architect in society, how buildings can enhance human life, and the necessity for intricate hand-work and locally sourced materials. 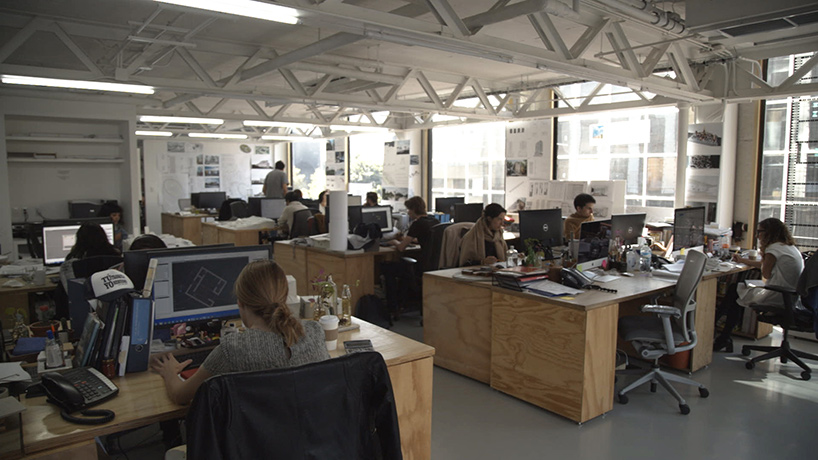 in the short film, tatiana bilbao suggests that architects have a moral responsibility to foreground people over profit. in her words, architecture is the act of ‘making places and spaces, by people, for people’. produced by PLANE—SITE, with filmography from michael waldrep, the video has been funded by the european cultural centre in the build-up to next year’s biennale. the series of films has been commissioned by the GAA foundation, the organization curating the TIME SPACE EXISTENCE exhibit. 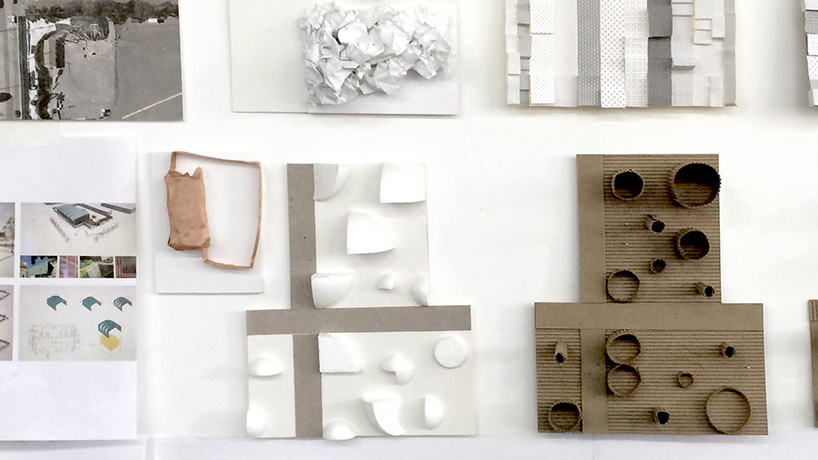 ‘it’s not the shape of a building, it’s what it does to people’, says bilbao
image © PLANE—SITE

the 2018 venice architecture biennale is titled ‘freespace’, a word which, according to curators yvonne farrell and shelley mcnamara, describes a generosity of spirit and a sense of humanity. the event will present built and unbuilt projects, proposals, and elements of work that exemplify ‘essential qualities of architecture’. see designboom’s ongoing coverage of the event here. 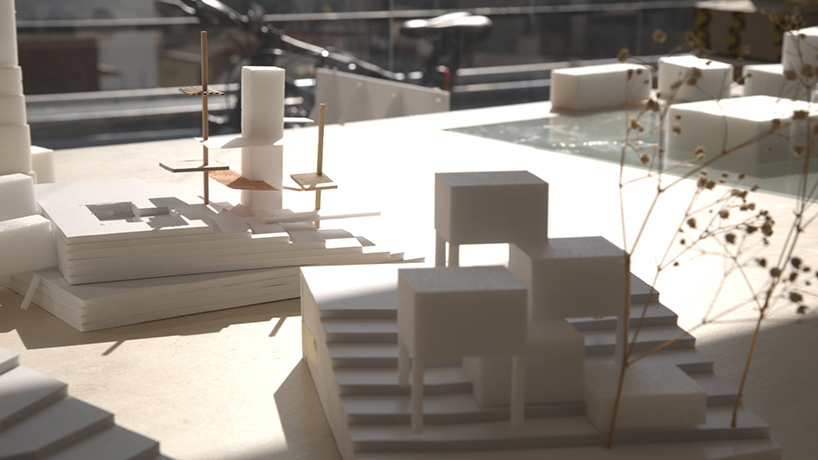 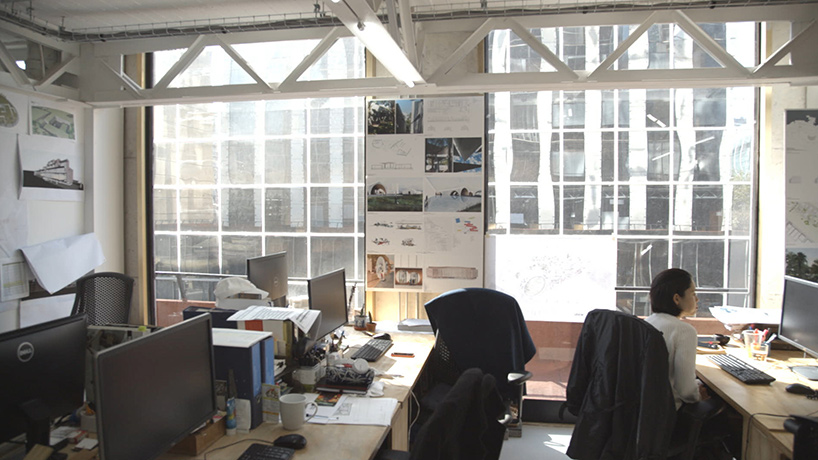 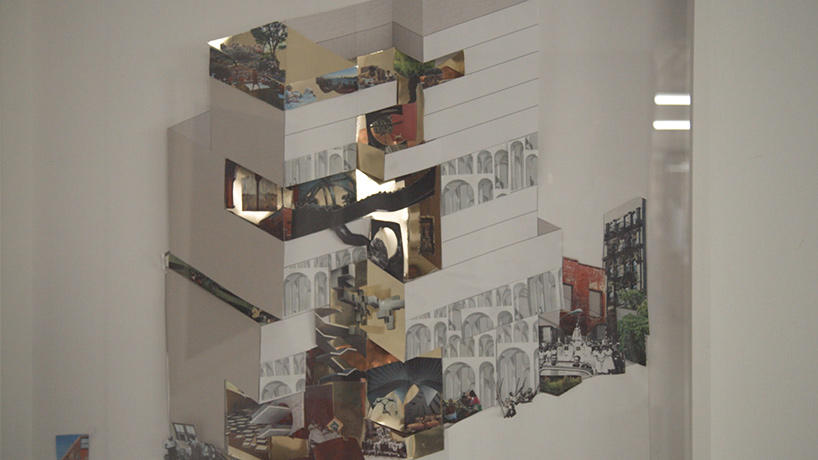 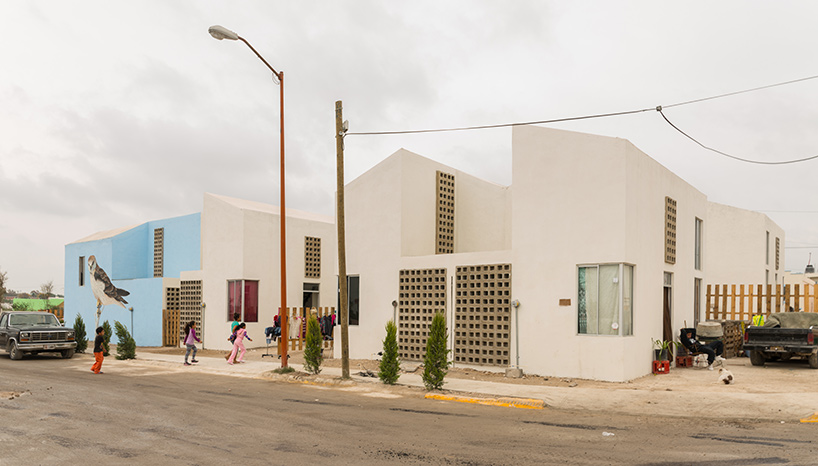 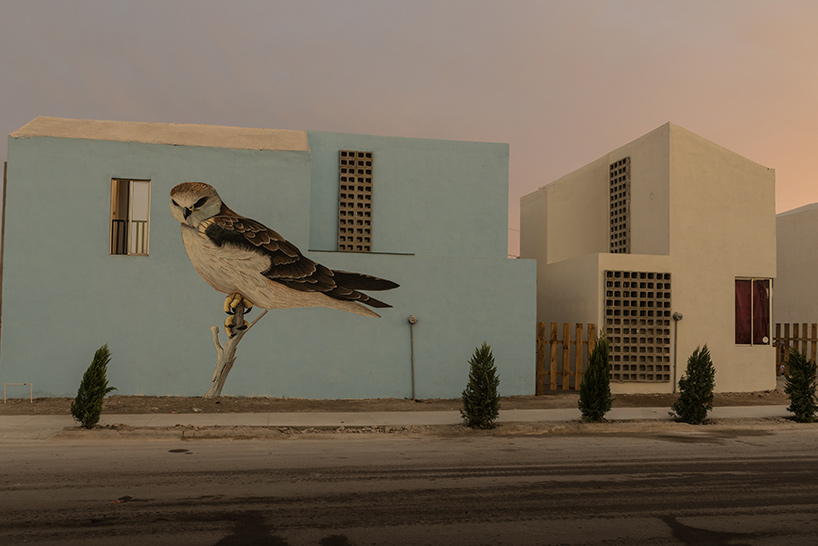 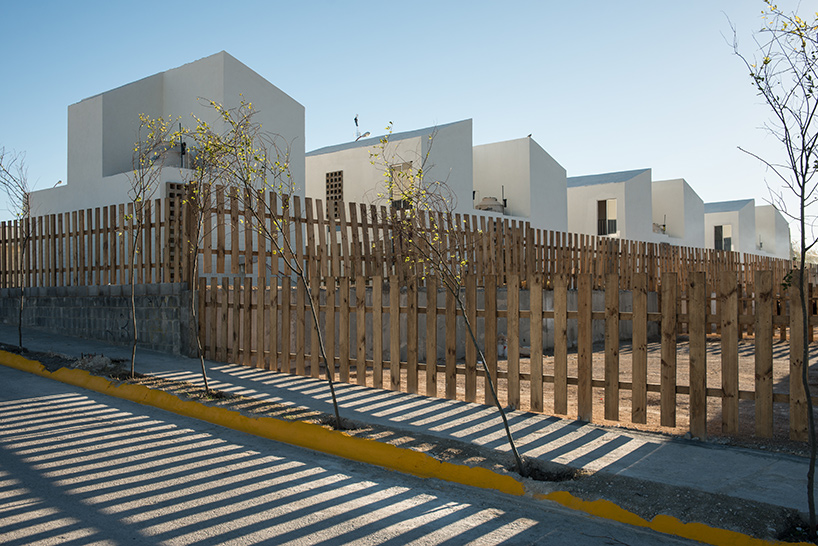 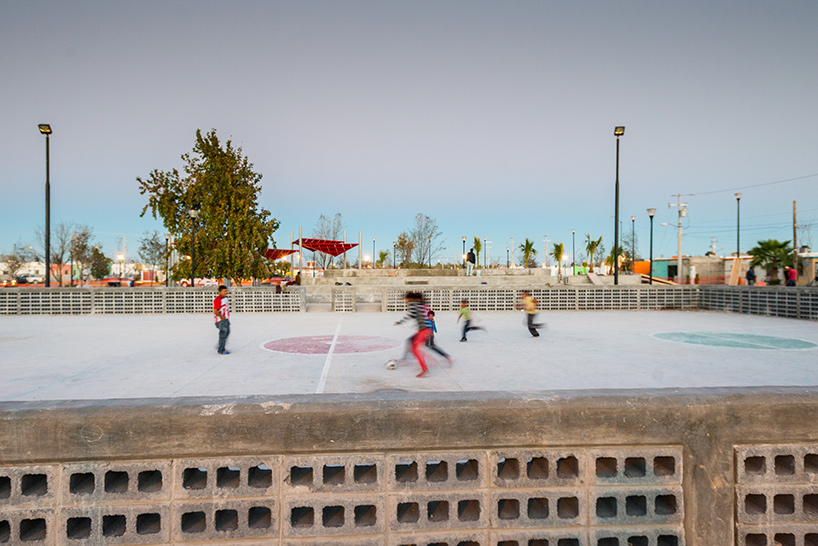 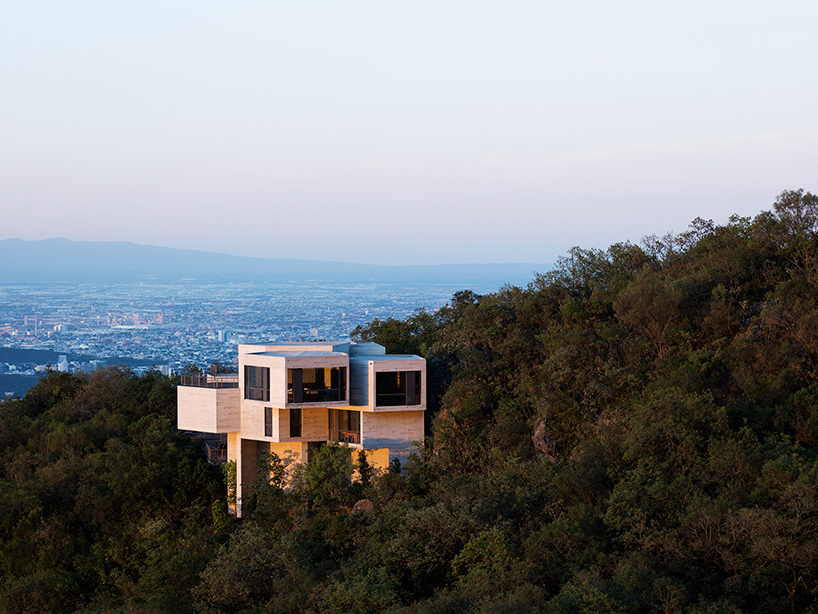 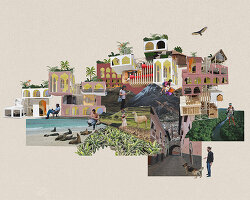 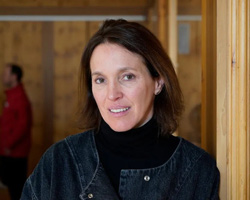 Mar 13, 2020
tatiana bilbao discusses how the silence and sound of monasteries can shape domestic space