ground has officially broken on the newest addition to jinan’s shandong central business district’s skyline. the ‘evergrande tower’, designed by UK firm terry farrell and partners, will become china’s second tallest skyscraper standing at 560 meters, falling just short of gensler’s shanghai tower. it will contain apartments, offices, entertainment spaces and shops for private residences and the general public to enjoy, with unabated views of the city from the sky lounges. estimated to cost around 25 billion yuan (about 4 billion USD) the tower will contain the latest in integrated sustainable systems and strategies. 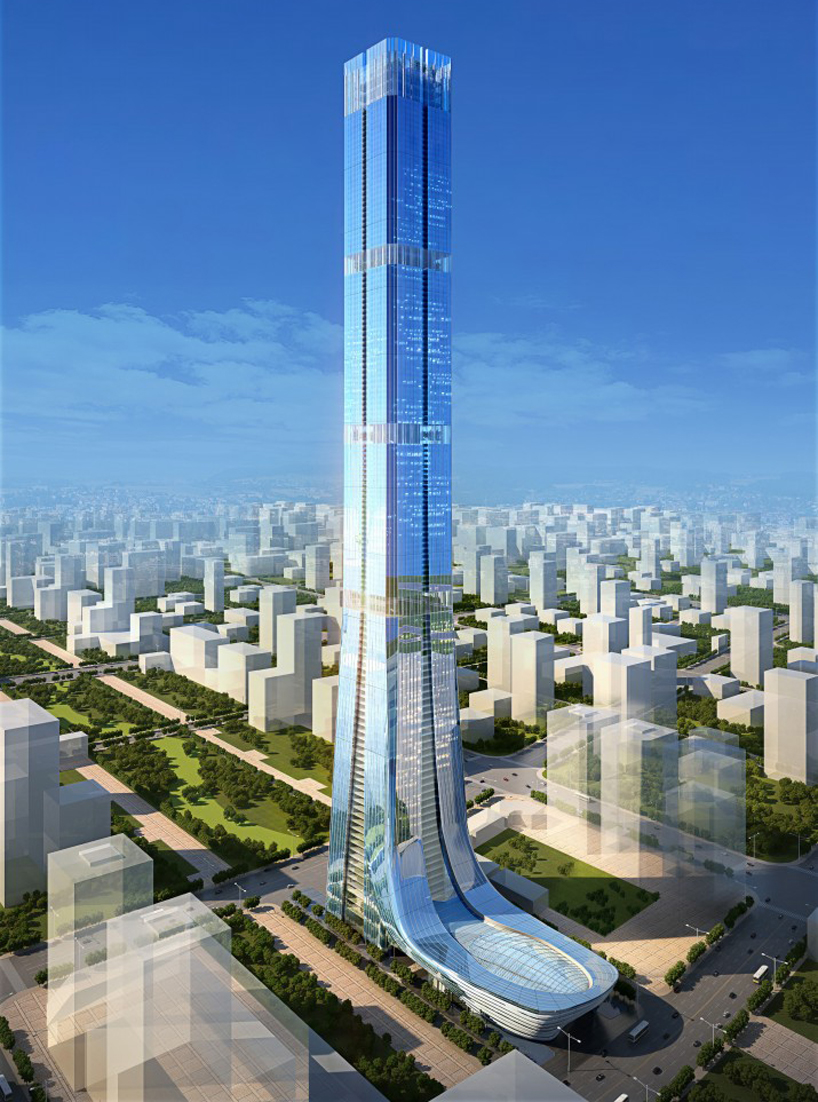 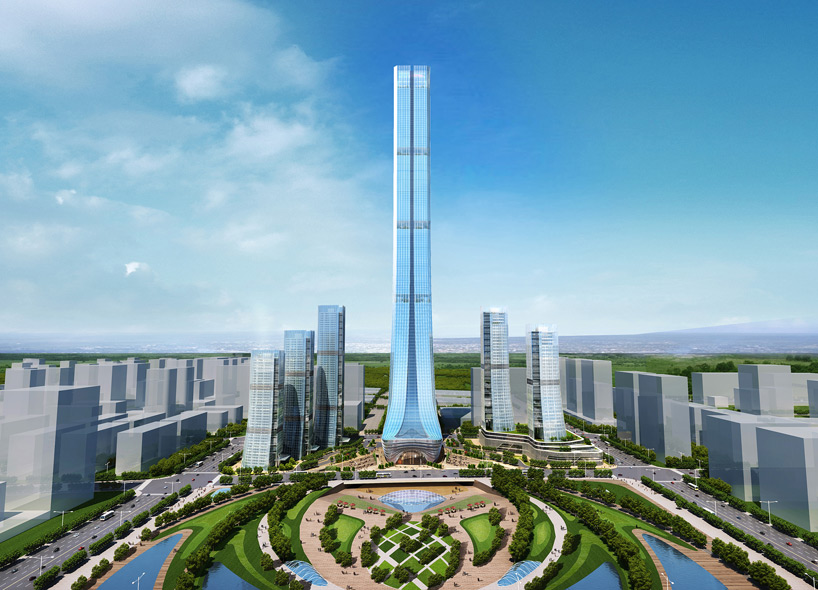 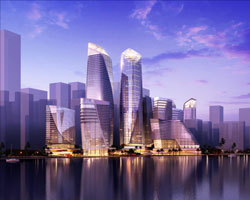 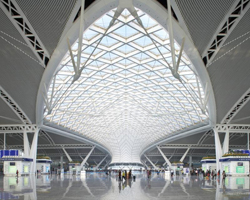