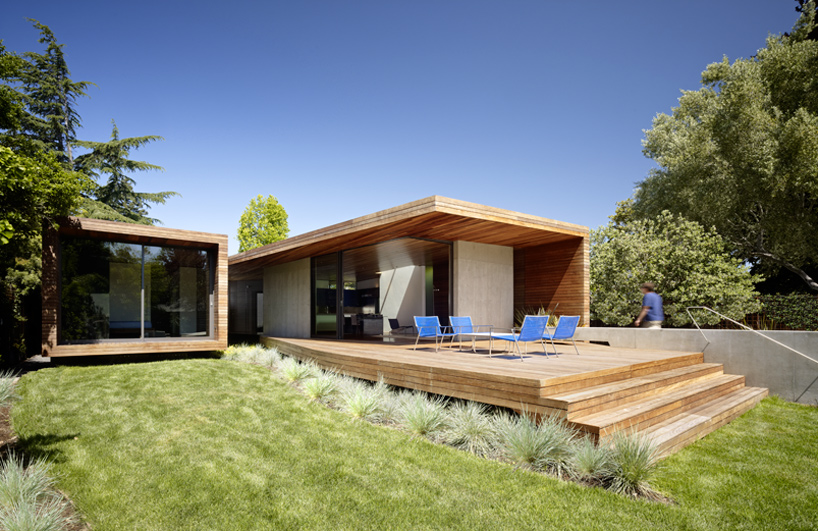 comprised of two floating volumes, the addition formally designates the bedroom to the west and the main space (kitchen, dining, and media area) to the east. the two wings gradually diverge from the original structure to generate a glass-clad chasm in between. this void space pulls the garden inwards, injecting elements of the outdoors into the core of the house. 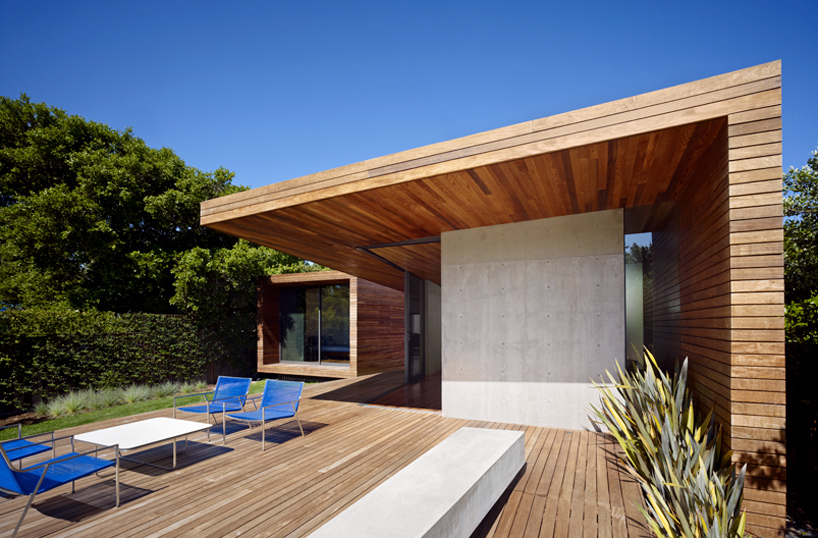 featuring a wooden shell that wraps around to form the exterior roof and facade, the interior continues the treatment through warm hardwood floors and ceiling. the outdoor deck serves as a physical extension of the indoors, pulling the living space towards the rear garden. the new bedroom wing gains a private view of the exterior through large sliding glass doors. 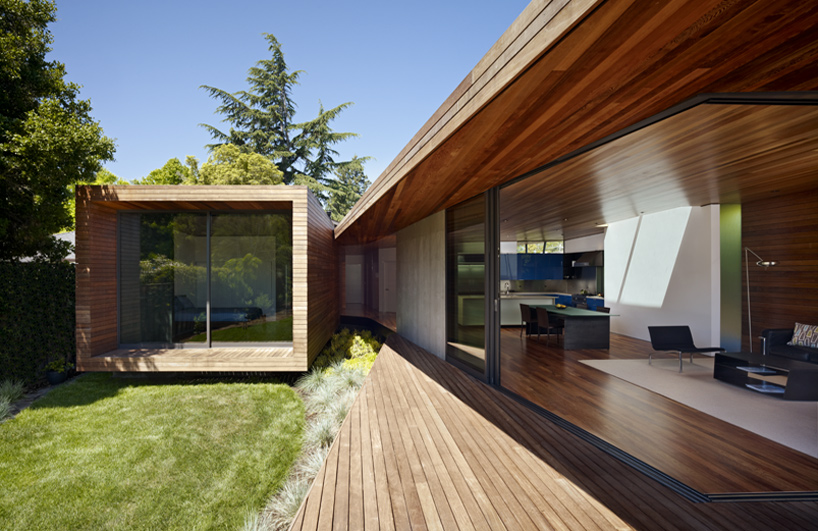 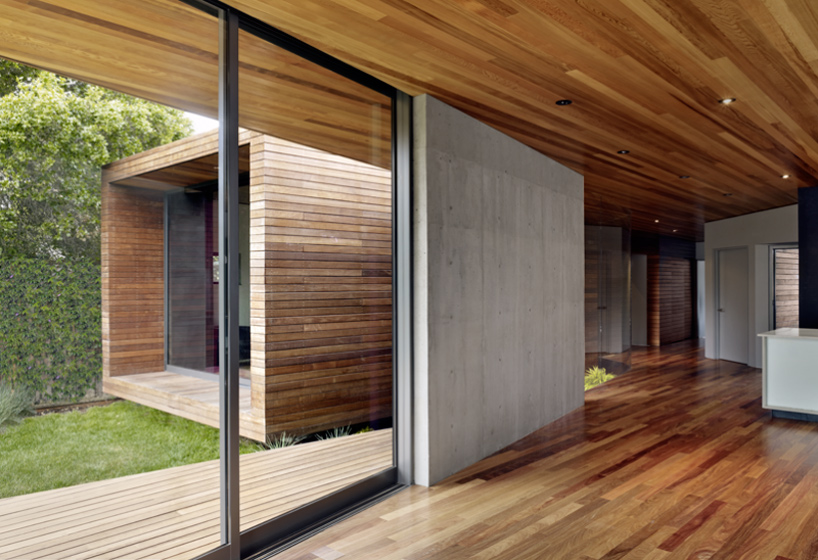 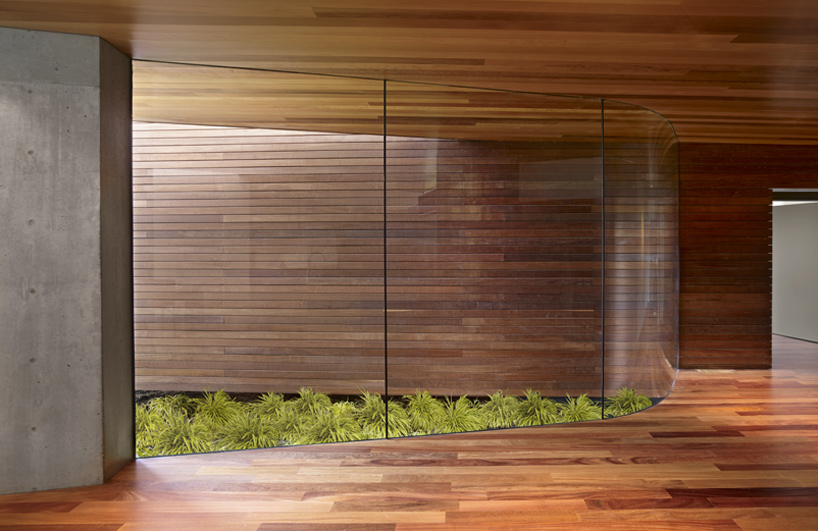 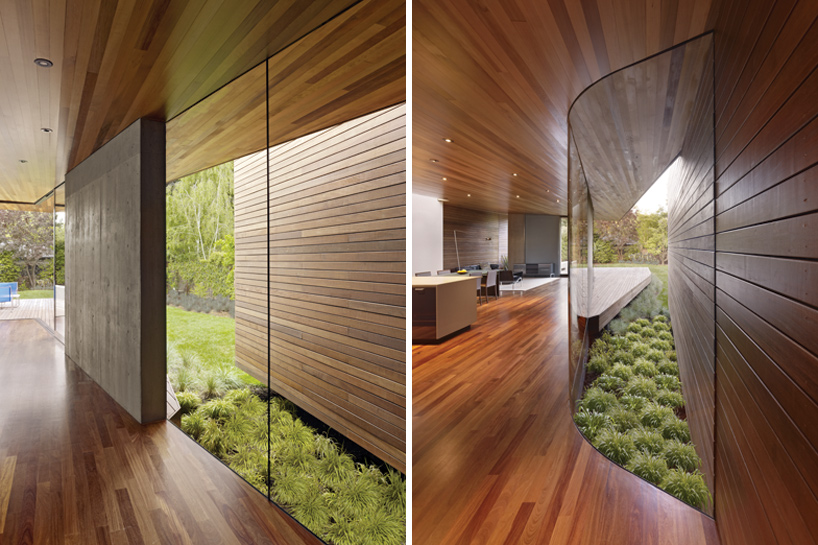 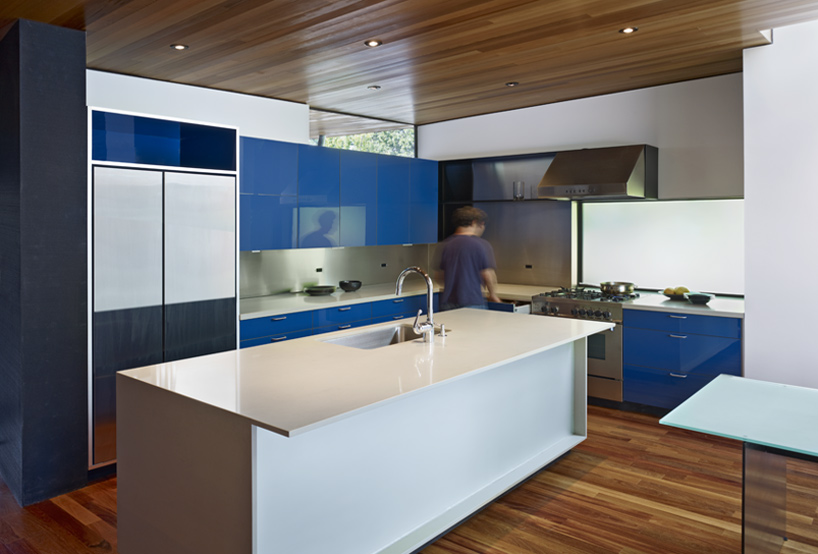 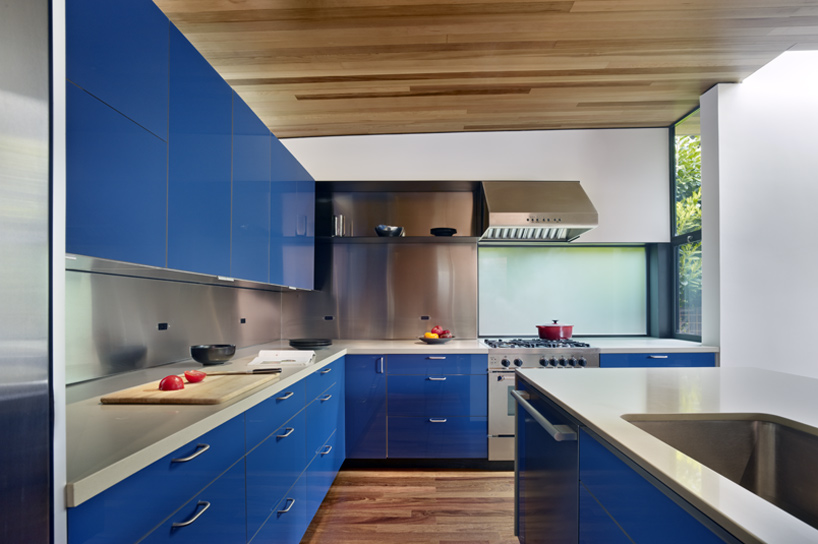 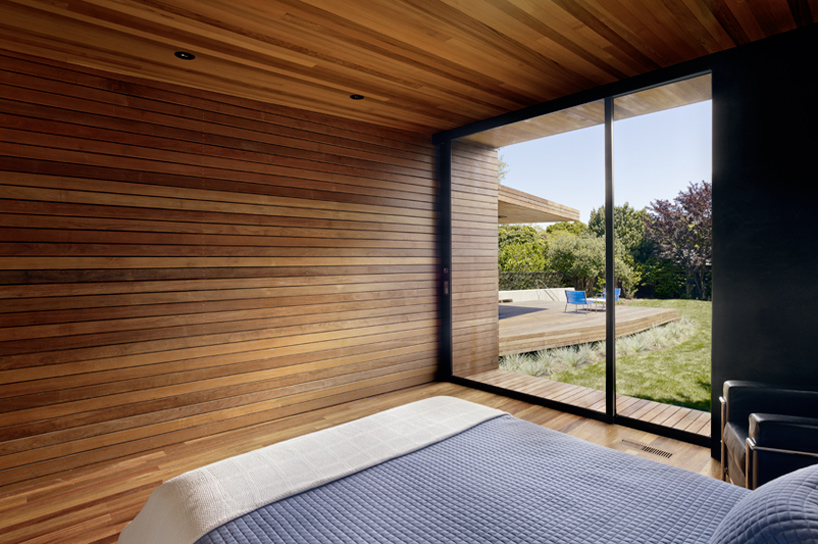 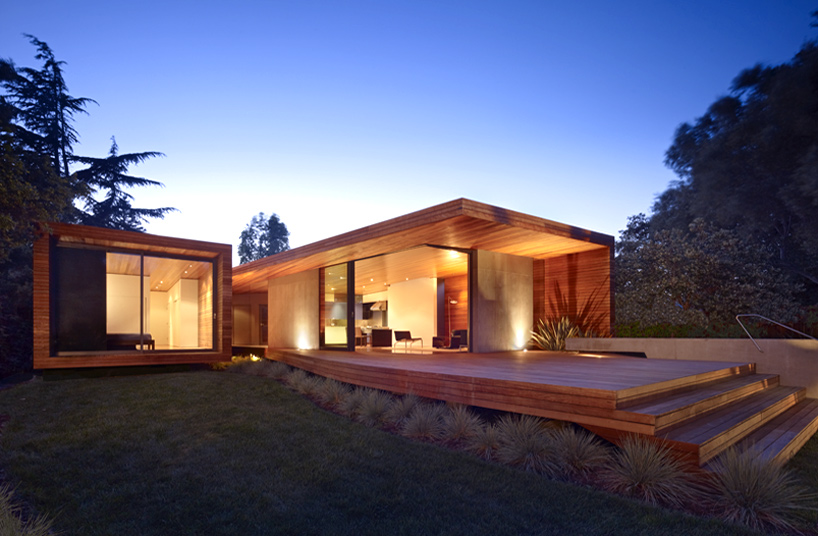 Dec 07, 2021
TOP 10 museums and cultural venues of 2021
this year's most talked about cultural projects include a converted naval hospital in menorca and the world’s biggest astronomy museum in shanghai.
architecture
172 shares
connections: +420