ole bouman will act as creative director. he will collaborate with stylepark on urban labs.meanwhile, li xiangning  and jeffrey johnson will be the academic directors. the 5th edition of UABB*shenzhen will open in shekou, shenzhen at the end of 2013. the committee is very much looking forward to the cooperation and work of these two top teams. it will be the first time that the UABB uses this curatorial framework.

the theme of the 5th UABB is URBAN BORDER, which has been developed under the precondition of pluralistic values. it emphasizes the diversity, differences and individuality ignored, even hidden, by mainstream trends and homogeneity inherent in speedy urbanization. the curatorial teams will develop the biennale proposal according to this theme. for this edition, UABB*shenzhen and hong kong will use the same theme and gradually step forward to the goal of ‘one biennale’. 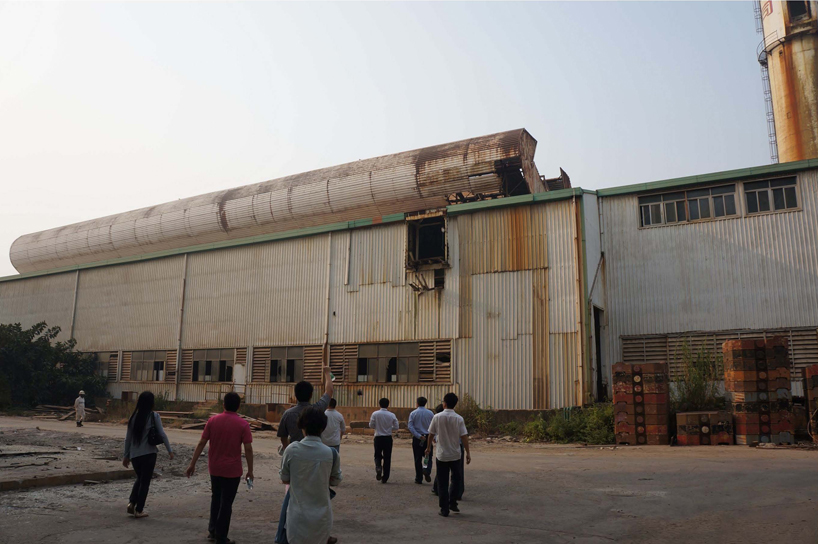 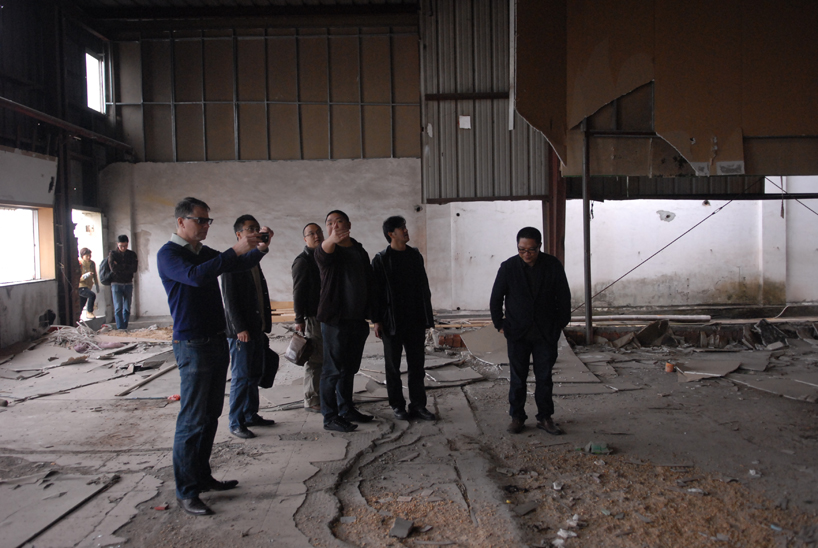 accompanied by the staff of china merchants shekou industrial zone co. ltd., the leaders of organizing committee and the curatorial team came to investigate the venues on january 27th, 2013

shekou is an industrial zone in the nanshan district of shenzhen, which is the experimental field of reform and opening-up in china. the main venues are the former YAOPI float glass factory (venue A) and the old warehouse at shekou ferry terminal (venue B) that both belong to china merchants shekou industrial zone co., ltd. they will be linked by public transportation and greenways. the creative director, ole bouman, will be in charge of venue A, the manifesto/prospective venue, while the academic directors, li & johnson, will present venue B, the documentary/retrospective venue. in 2013, the shekou industrial zone will welcome its renewal and upgrading. it will provide UABB with an opportunity to witness a new chapter of urbanization in the pearl river delta (PRD) of china. some biennale activities will also be organized at other sites in the city. 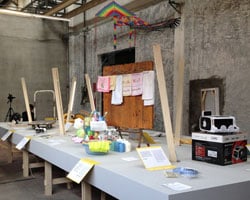