representing prosperity and safe journey over water, the curved ‘J’ shape of the lower hatea crossing in whangarei, new zealand, is an interpretation of a fish hook – a widely used motif in local maori culture. the bridge, designed by UK firm knight architects, has been given the official name, ‘te matau a pohe’, which translates to ‘the fishhook of pohe’. it is named after the maori chief wiremu pohe, who was responsible for welcoming the first european settlers to the region in the late 1830’s. 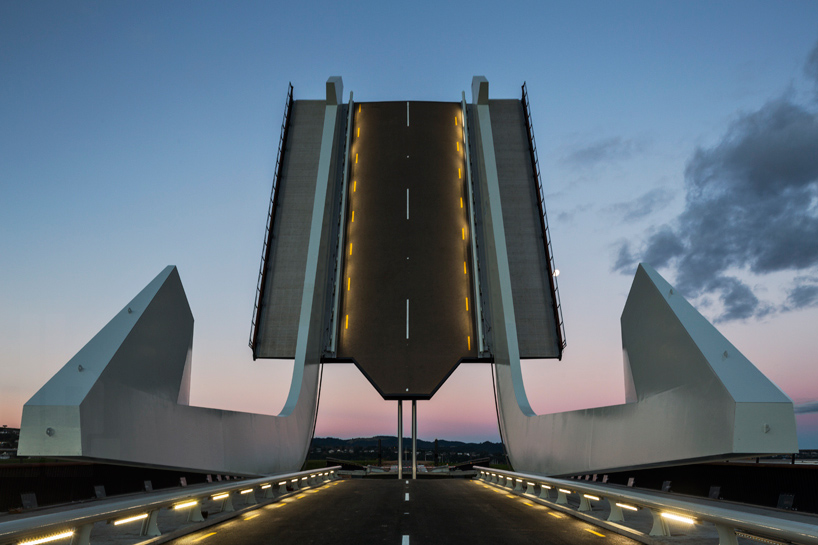 the distinct elevation is generated from the large opening mechanism

the form reflects strongly on the local character and culture of the area. designed to be a visible beacon, the structure can be seen both during the day and at night, providing a positive link across the 265m tidal crossing. the distinct elevation is generated from the large opening mechanism and structural steel deck supports. ‘te matau a pohe’ bridge provides a permanent minimum headroom for river users and a 25m wide lifting section to allow vessels taller than 7.5m to transit through. historically, the location was very important for maori fishing and the shape relates to both the efficient rolling action of the bridge, as well as its cultural context. 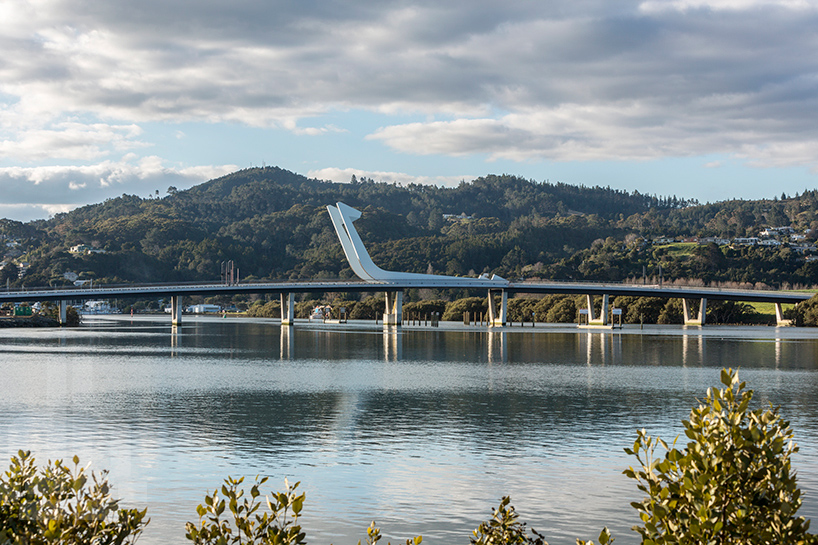 the future use and development of the surrounding landscape is integrated with the new structure, as it is a key component of the highway network. a uniquely large coastal area, the bridge is designed to reduce congestion into the city and improve access to whangarei heads and the airport. it officially opened on july 27th, 2013. 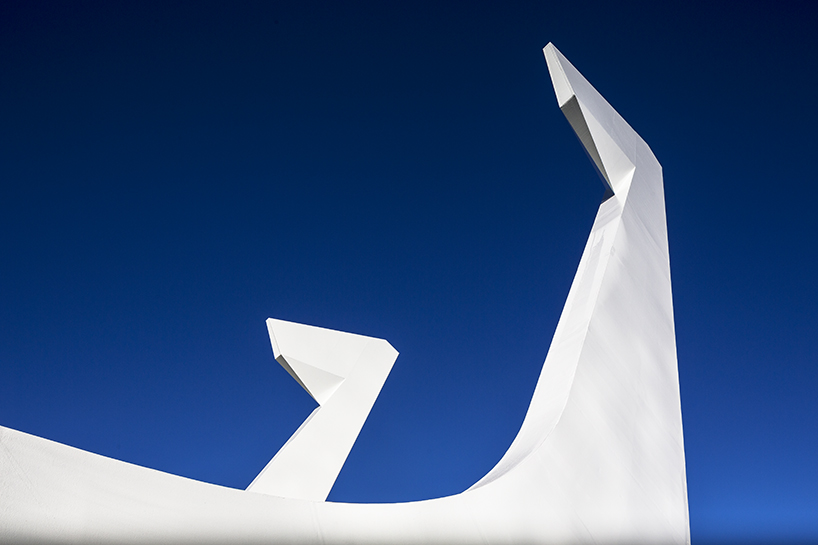 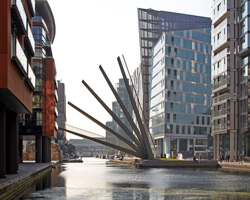 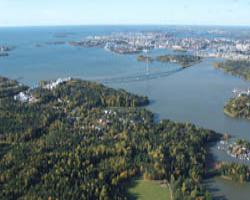