developed by new-york based artist alfredo jaar, ‘the geometry of conscience’ is a memorial for the victims of the 17 years long pinochet military rule and dictatorship. it is installed in a plaza next to the museum of memory and human rights in santiago, chile. departing radically from quintessential historical monuments frozen in the past, the installation offers an intimate opportunity for chileans living today to unearth history and reconnect the dots of a still half-buried collective memory. located underground, the exhibit is a silent three minute experience that can only be shared by ten people at once. 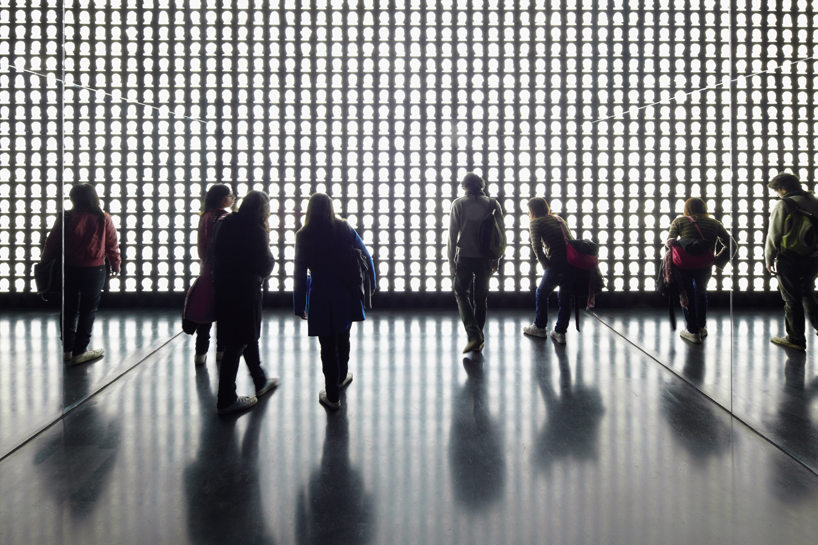 hundreds of silhouettes gradually light up over 90 seconds

a museum guard awaits visitors upon descending the 33 steps leading down from the plaza. he explains the proceeding and directs theminside the memorial where they start by experiencing one minute of full darkness. following it, visitors see the back wall light up with hundreds of silhouettes. the light intensity grows from 0 to 100% in 90 seconds, allowing their eyes to adjust to it as well as notice the mirrored lateral walls that project the silhouettes into infinity. the memorial is then plunged back into sudden darkness for another 30 seconds, creating a strong after-image effect on the visitors’ retinas. when the doors open and they leave the space, people take with them a milliondots of lights, recreating the silhouettes now imprinted in their visual memory.

the silhouettes belong to victims of the pinochet regime as well as to anonymous chileans living today. ‘the geometry of conscience’ is therefore a memorial not for victims, but rather for the 17 million chileans who are alive today and trying to retrace their common history. 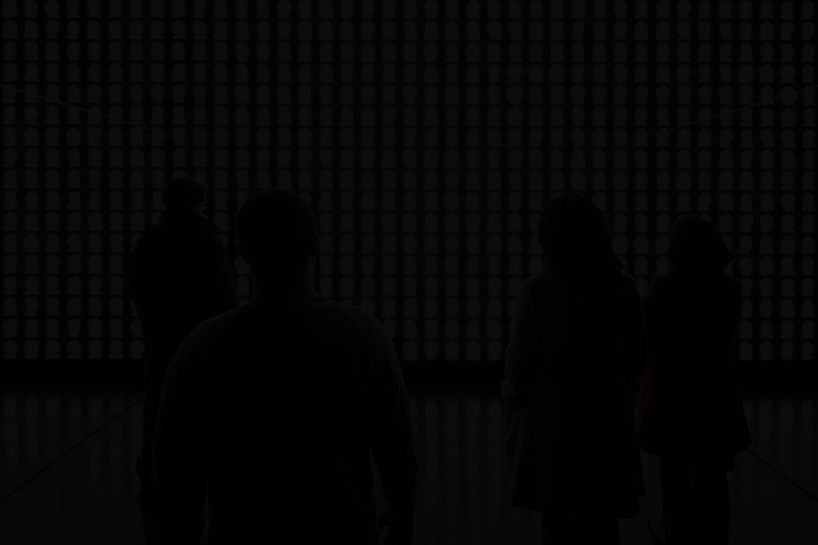 one minute of complete silence and darkness 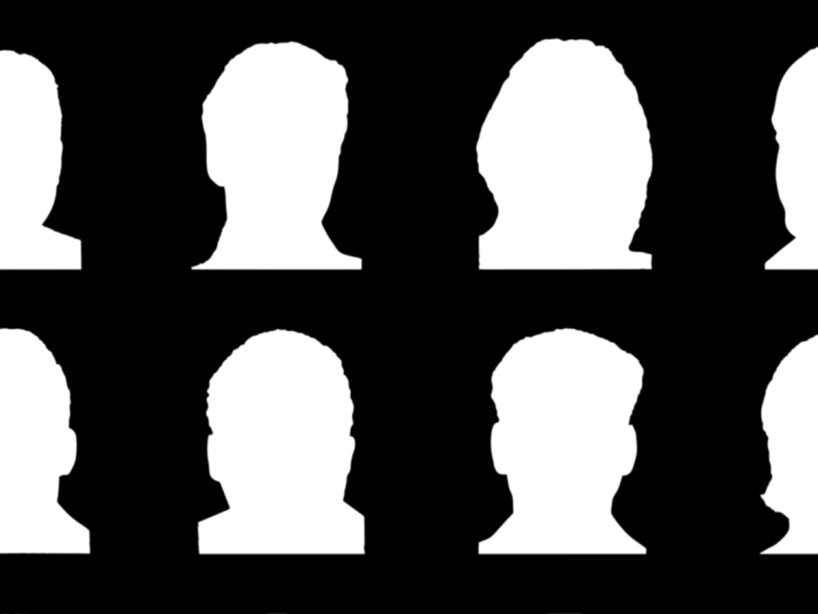 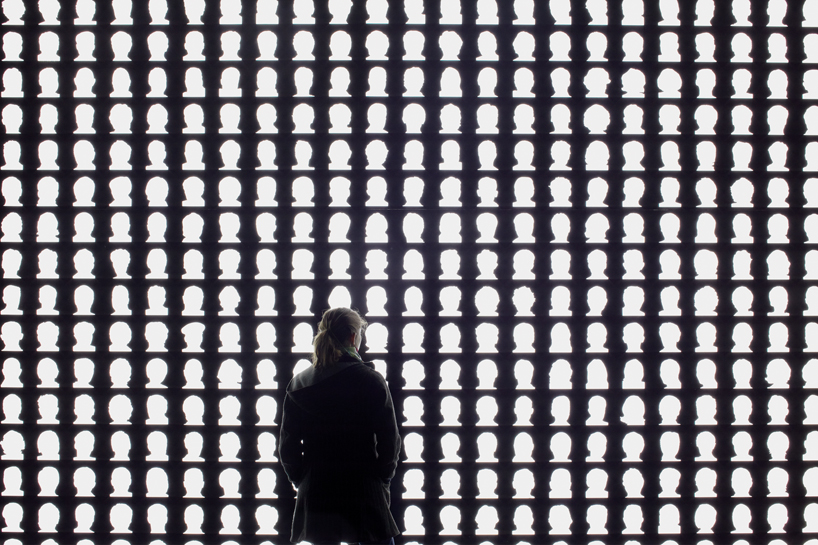 physically, conceptually, and historically illuminated by the living and the dead in a collective narrative, visitors are reflected in the mirrors and projected to infinity 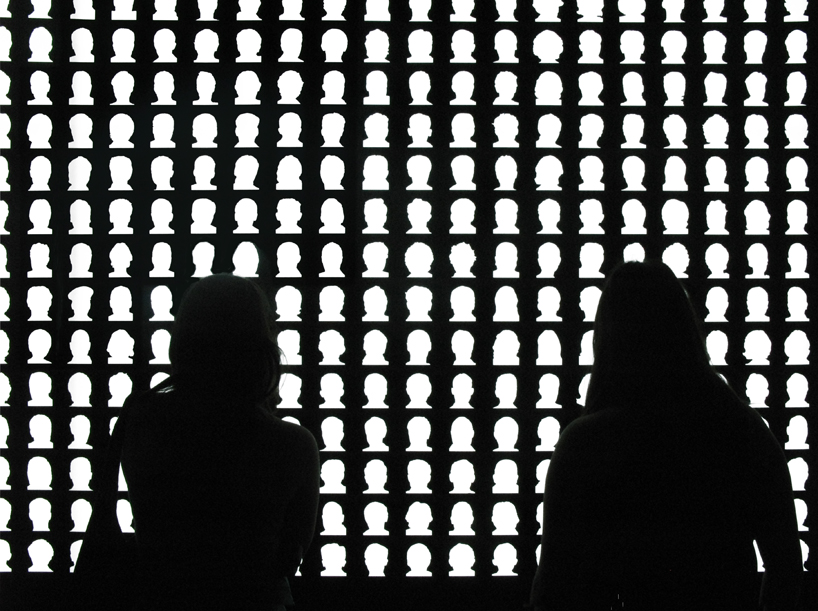 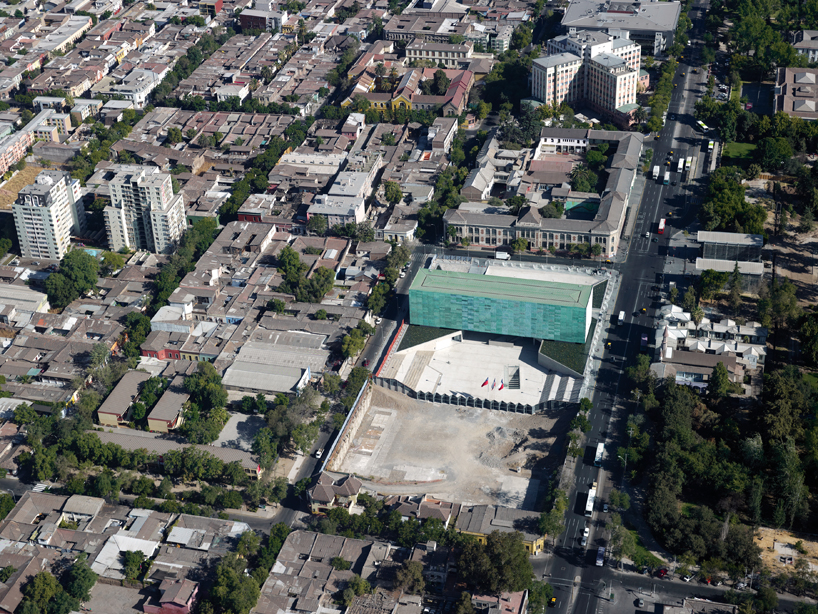 the museum of memory and human rights, santiago, chile 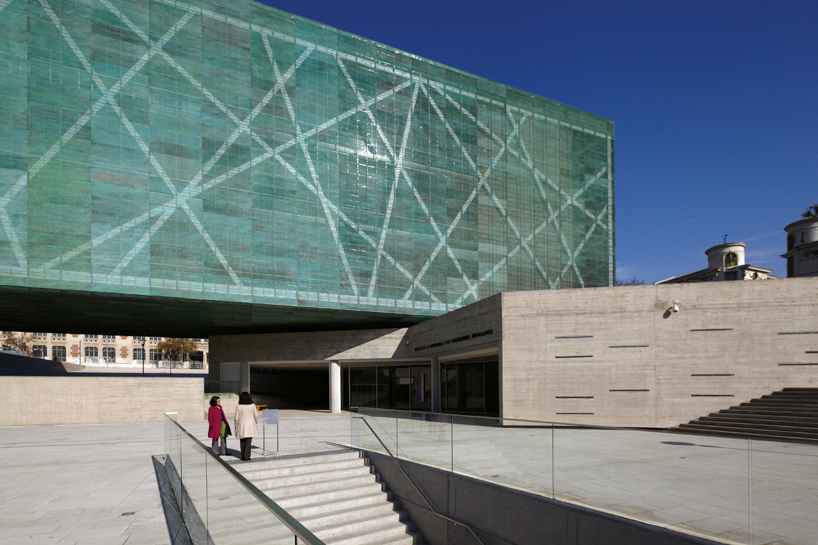 the entrance into the geometry of conscience

stairs lead into the memorial where a museum guard guides visitors 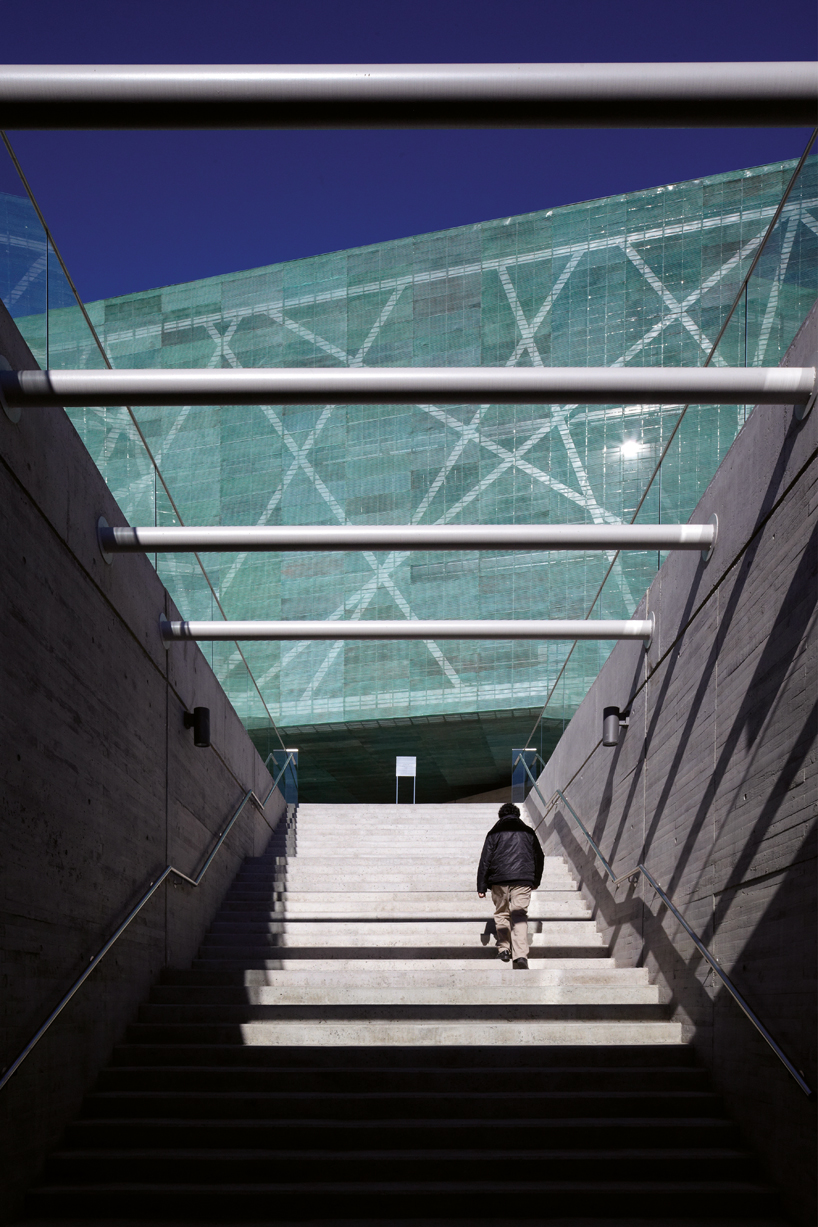 visitors leave the memorial but keep its after-image with them 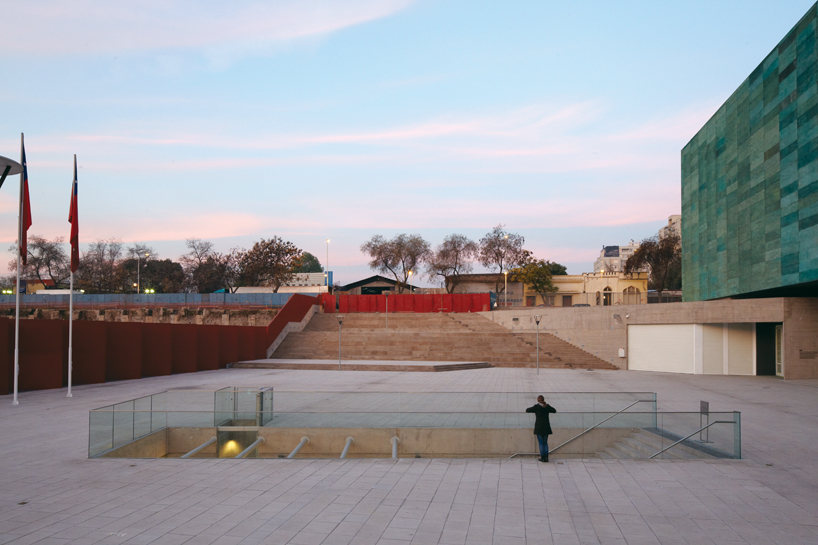 after being visually connected underground, the past and the present are biologically projected into the future as visitors carry their visual memory dotted with fragments of history back into their outside lives