hidden in the left bank of the georgian capital, the swimming pool project by designers nikoloz lomidze and alexander gharibashvili is a recreational open-air stage held and executed through the platform of tbilisi architecture biennial 2020.

the space was once an abandoned olympic swimming pool situated in a neglected cinema town with hollywood-esque undertones. though open for public access, the area is quite neglected with a few spots occupied by guerrilla artists and musical schools. today, thanks to the repurposed swimming pool, the heart of the cinema town beats a little louder. 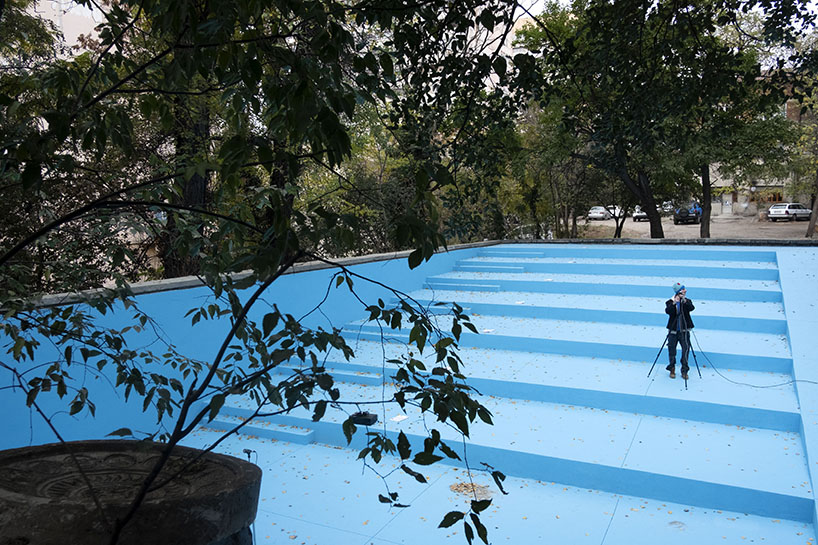 FROM POOL TO AMPHITHEATEr

to reflect the new function of the space, the pool was converted into an 8-leveled amphitheater with the terraced seats complemented by stairs and a ramp for greater accessibility. this final design was made possible by building 7 cement block walls of increasingly different heights – and each space in-between the walls was filled and leveled with soil and gravel. reinforced slabs were also formed in the process.

once the cement was dry, the entire surface was coated with a light blue color as a reminder of what the open-air stage once served as: a swimming pool. you can watch the opening ceremony of the project here! 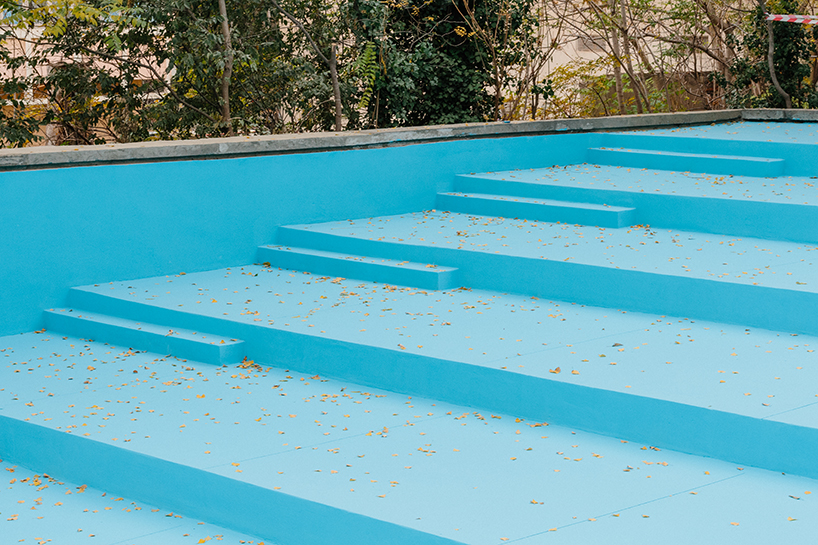 through this project, lomidze and gharibashvili created a public attraction point that can serve as a free recreational space, accessible to everyone, or even host various cultural events. 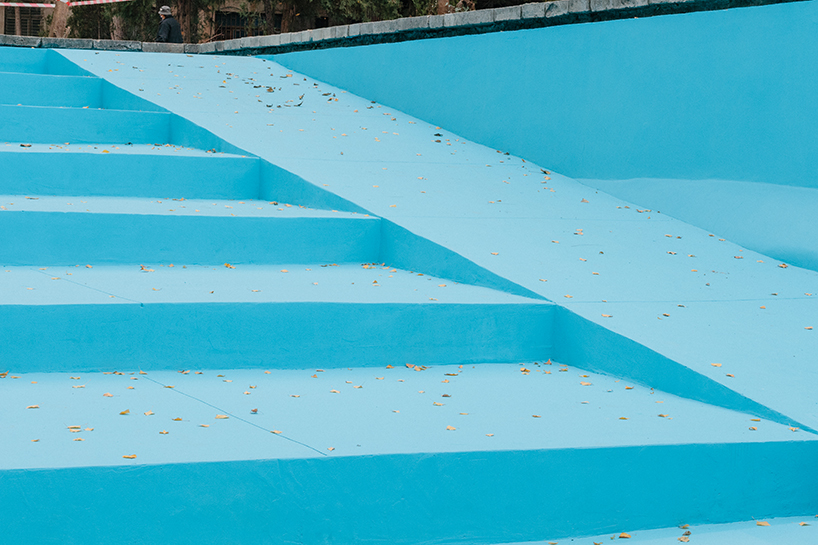 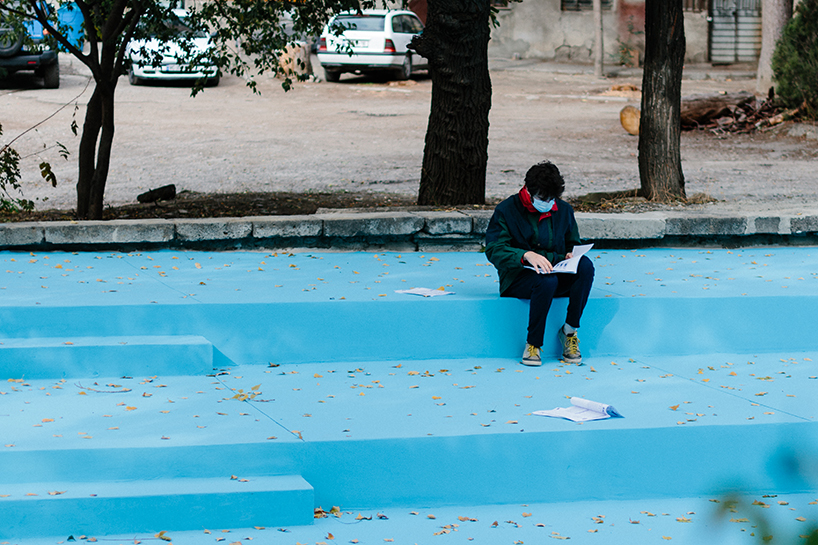 the amphitheater serves as a public, multifunctional open-air stage for various activities 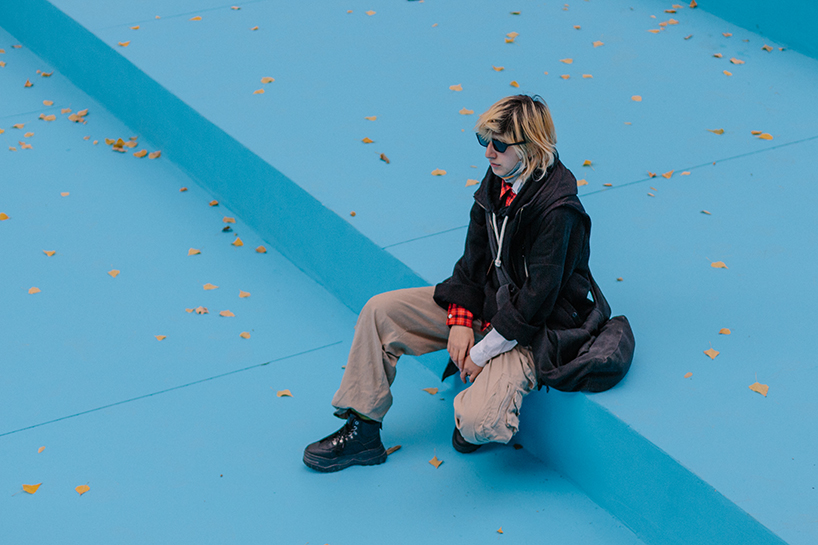 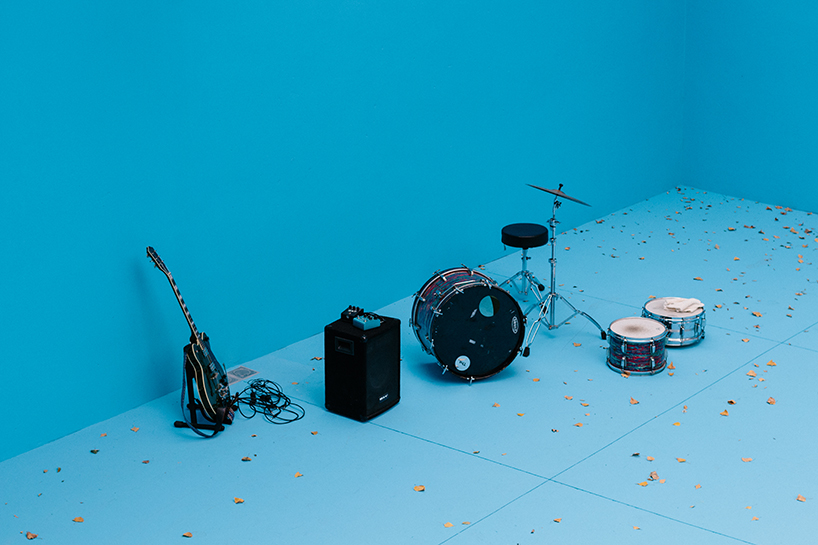 concerts, gatherings and other cultural events can be hosted within the amphitheater 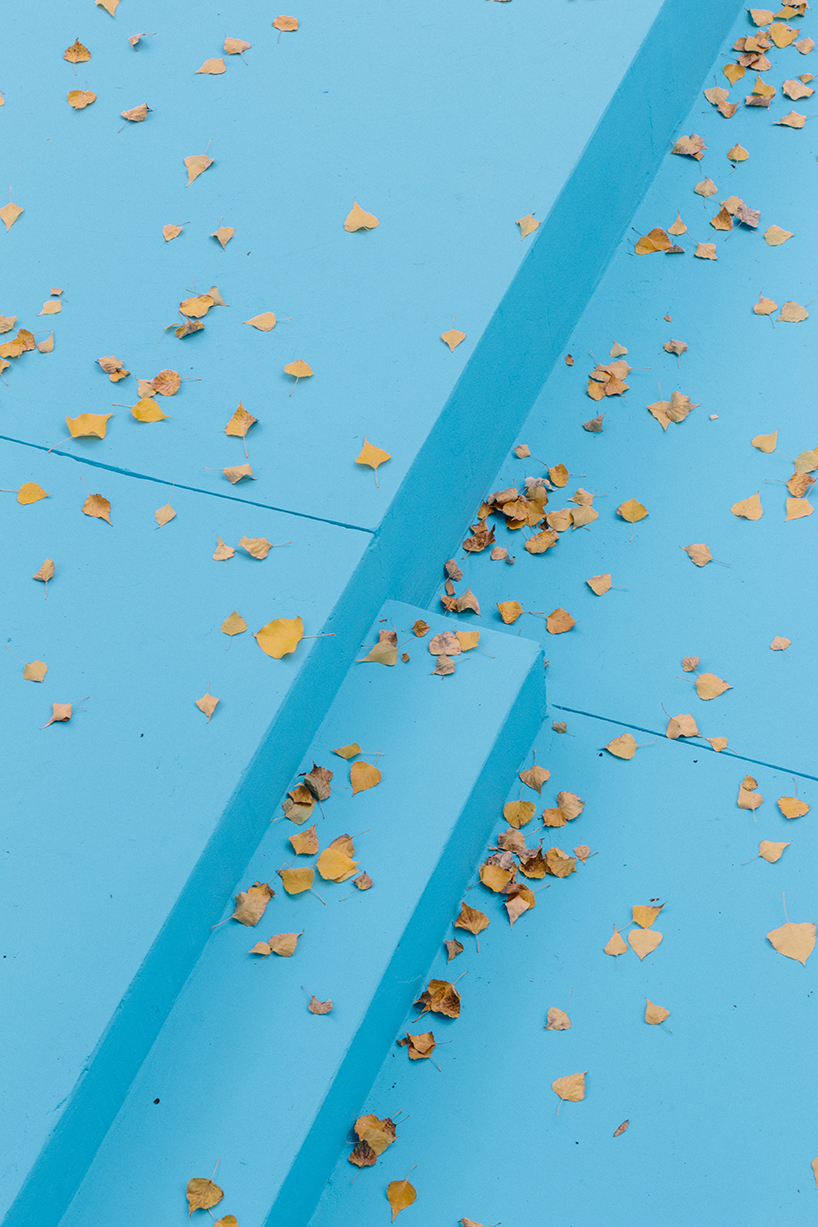 detail of a terrace complemented by a stair step 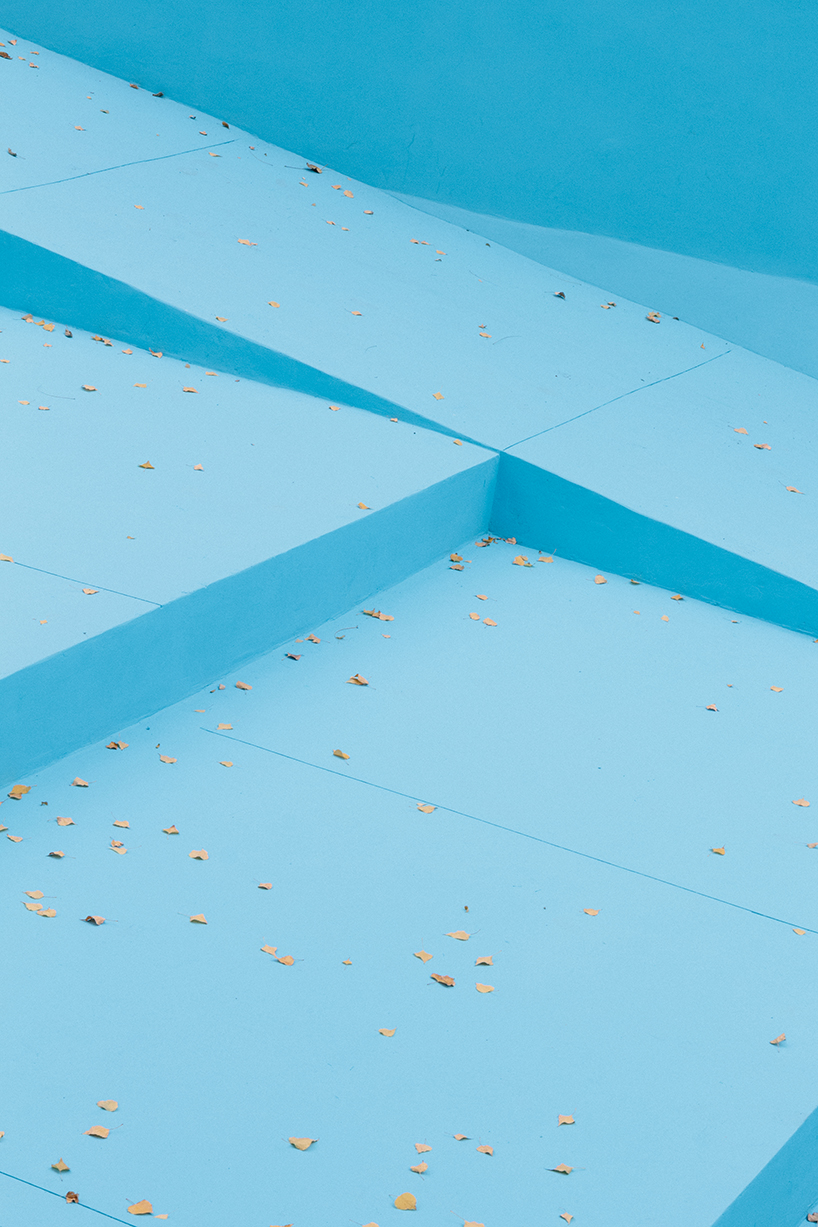 a ramp was added to the amphitheater for greater accessibility 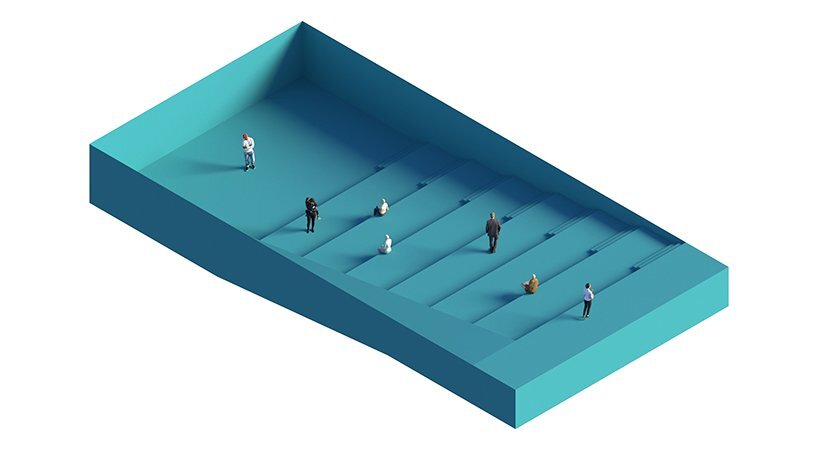 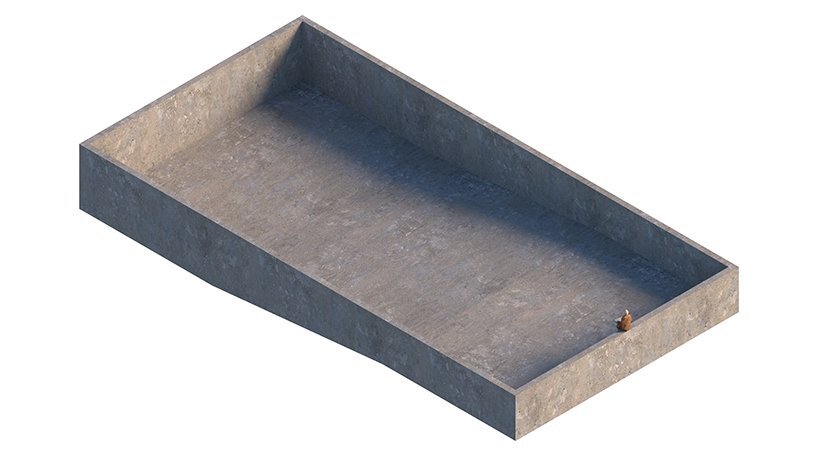 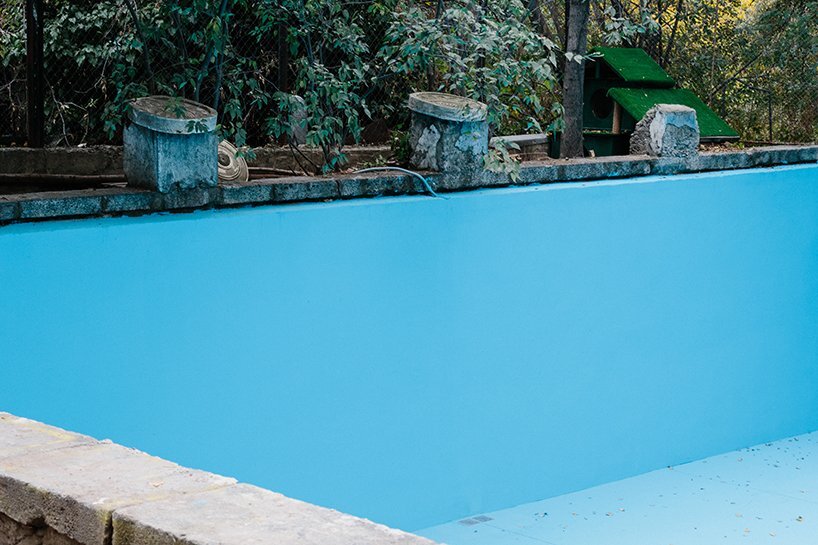 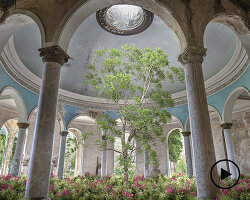 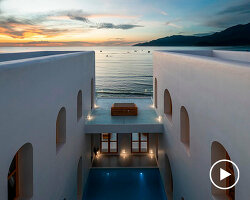 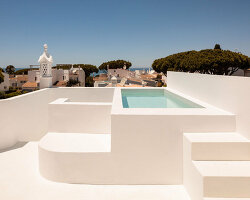 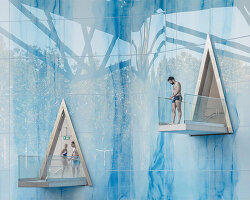 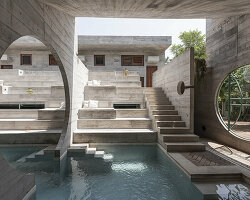