designed by heatherwick studio, the vessel, which was reopened 2 months ago with new suicide prevention measures, was temporarily closed again after a 14-year-old boy died by suicide on-site on thursday afternoon (july 29,2021). the site had closed earlier in january following 2 suicides in less than a year and a half, and reopened in may without having raised the height of the barriers as local community board and suicide-prevention researchers had requested. 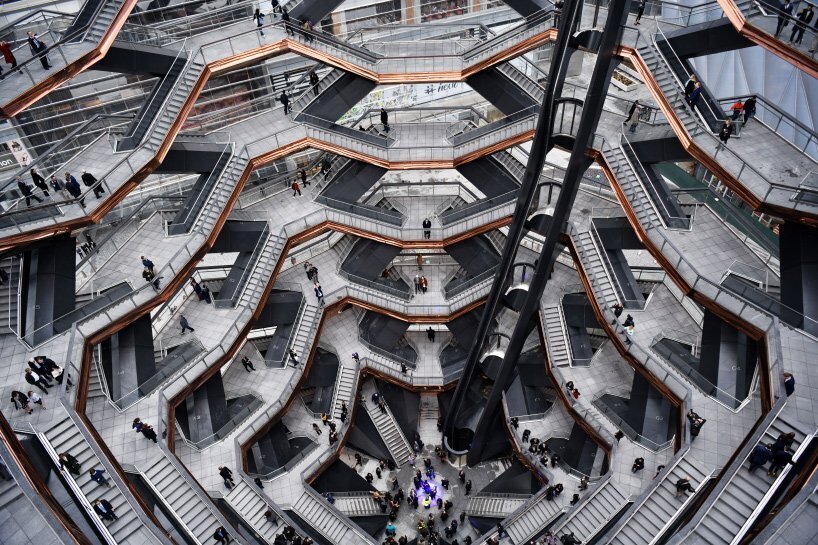 hudson yard’s 150-foot tall main attraction may never be opened again according to a statement that steven ross, the developer of hudson yards, told the daily beast. the suicide, which was the fourth in a year and a half, enraged community members who have repetitively asked for higher barriers on the walkways. according to the new york times, an employee from heatherwick studio expressed frustration with the developers’ resistance to higher barriers. ‘we designed safety barriers for the vessel a while back, it’s now time to install these’ said the employee, who was not authorized to speak publicly. 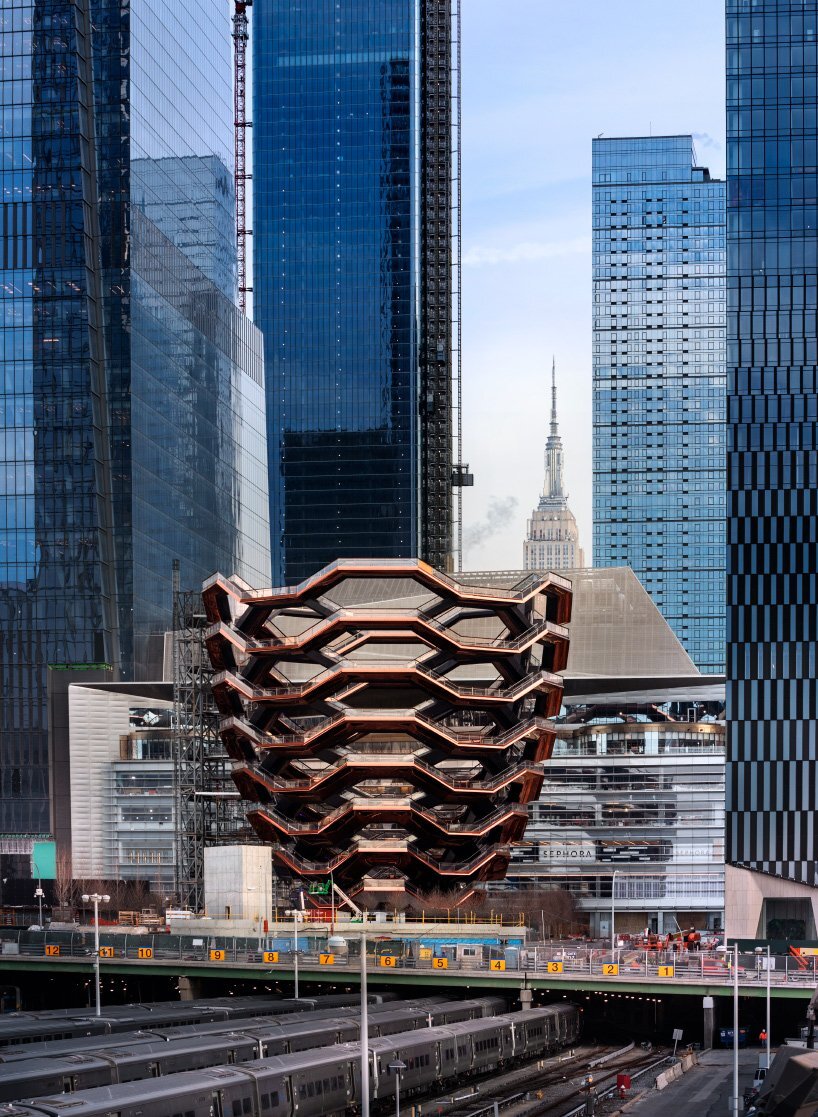 requiring visitors to enter with at least one companion and changing the free admission policy to $10 per ticket were the new safety measures that were applied in may after the reopening. additionally, signage discouraging suicide and offering help for people in distress was posted on site and the security staff was augmented and trained for suicide prevention. 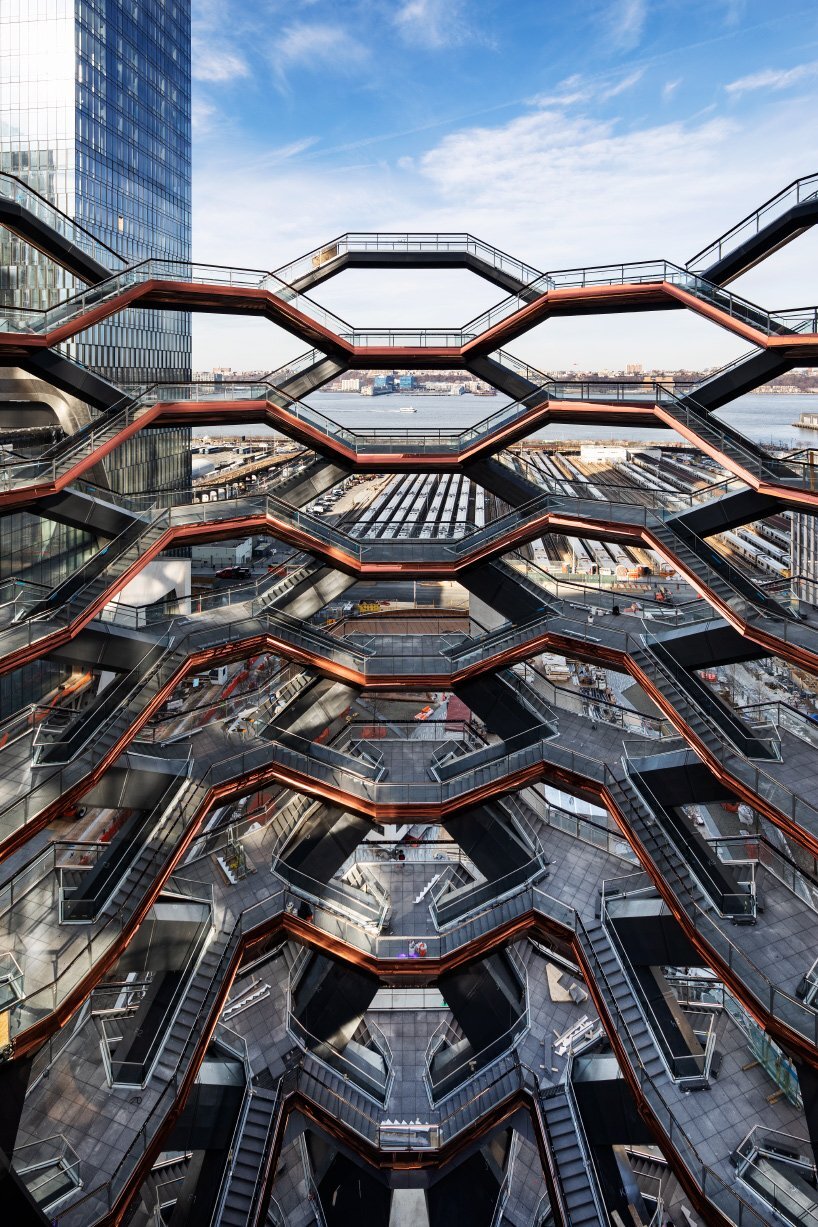 in a statement to the new york times, heatherwick studio said that it was ‘distraught‘ by the news and that the studio and related company had explored several ideas to improve safety. those ideas ‘required further rigorous tests,’ and the studio had yet to decide on one that would be ‘feasible in terms of engineering and installation,‘ the studio said.