two men have been arrested after attempting to steal stones from notre-dame cathedral during paris‘s citywide lockdown. the thieves had taken several stones from the iconic landmark, possibly with the intention of selling them on the black market. 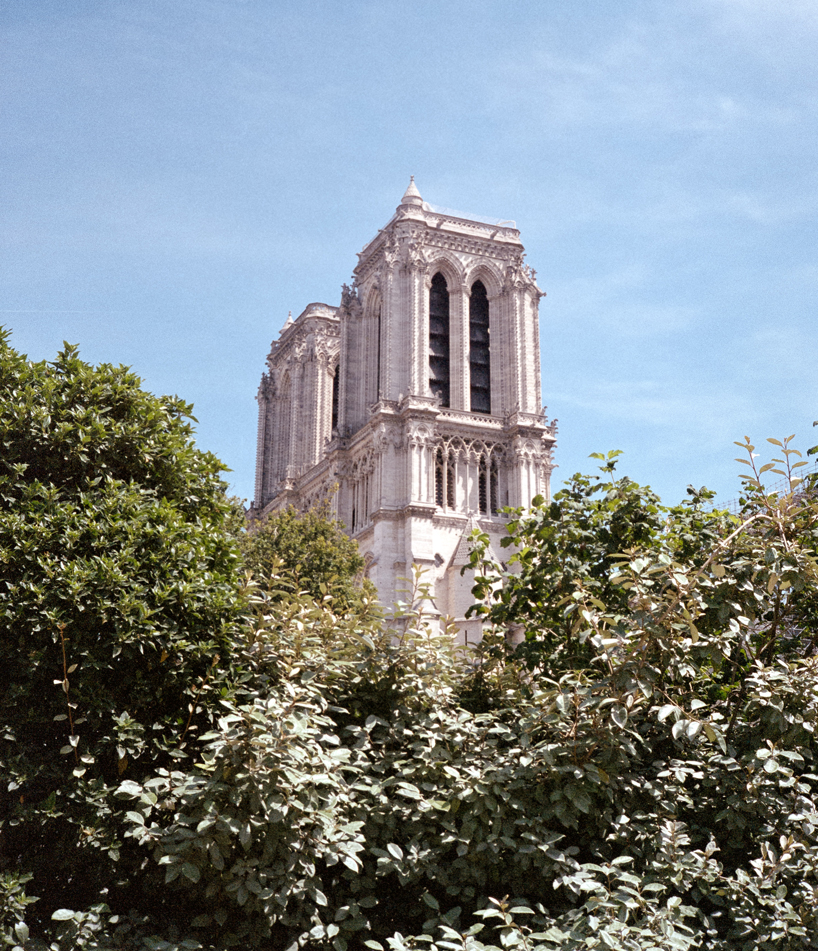 since a devastating fire last april that left paris’s notre dame cathedral severely damaged, the iconic french landmark has been undergoing an unprecedented restoration. but with france currently under stringent lockdown measures, in a bid to combat a steadily growing number of coronavirus cases, these building works have come to a halt.

according to le parisien, which first reported the news, the two men were apprehended by guards who found them drunk and hidden under a tarpaulin sheet on the evening of march 17. a spokesperson for notre dame says it is believed that the men intended to sell the stones illicitly on the black market and that they had likely broken in through a fault in the construction site. 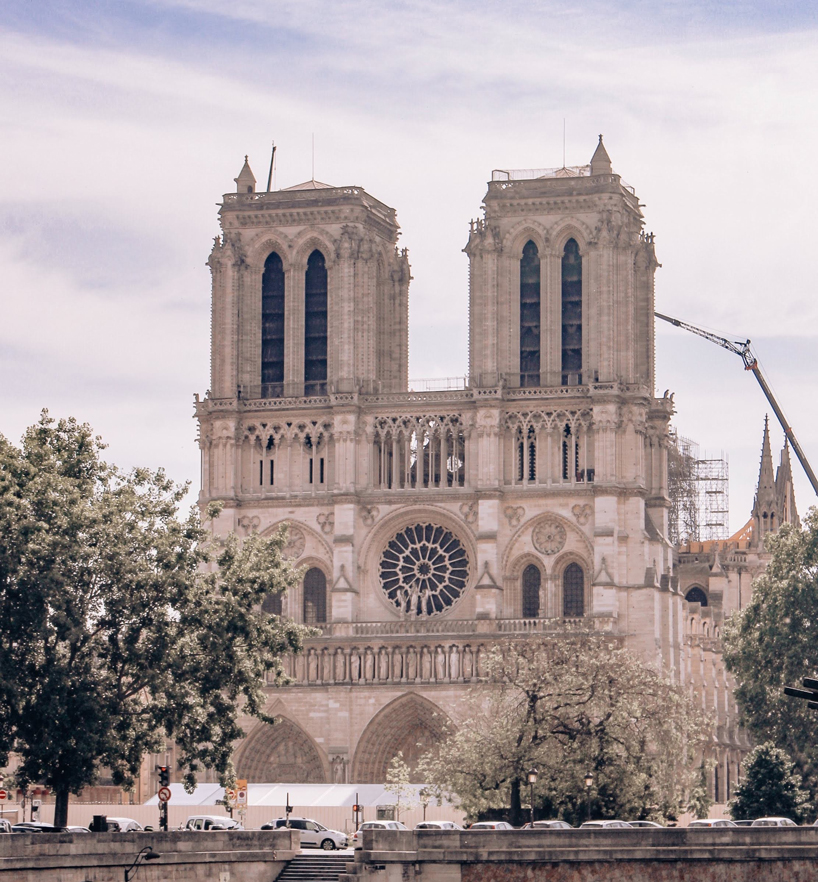 ‘notre-dame has always been a [place of] fantasy; there’s a black market,‘ andré finot, the spokesman for notre-dame, told le parisien. ‘one finds stones from the cathedral for sale on ebay. except that they’re fake.’

‘given the location of certain companies [outside the paris region], which would have found it difficult to transport [materials] to [workers] in paris safely, and the impossibility of a hundred people respecting the basic rules of [social] distancing on the site, we’ve preferred to close it,’ philippe jost, deputy managing director of the public body responsible for notre-dame’s reconstruction, told le figaro.

before renovations came to a halt, experts were already voicing concerns about exposure to high levels of lead unleashed by the fire. as christa lesté-lasserre reports for science magazine, anyone entering the cathedral has to strip naked and wear disposable underwear and safety suits. protective masks are also required. after working at the site for a maximum of 150 minutes, workers must remove their disposable clothing and shower.

another crucial step in stabilizing the building includes the removal of melted scaffolding, which was scheduled to begin on march 23. now, however, officials have acknowledged that it is impossible to proceed with the removal plan without violating coronavirus security measures. 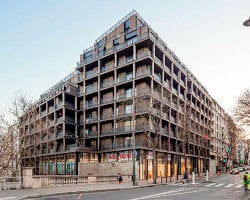