‘olympia london,’ the major exhibition and events center in west kensington, has announced the biggest investment in its 132-year history. the complex, which first opened its doors in 1886, is set to undergo a £700 million overhaul that will prepare the venue for the next century of its existence. drawn up by heatherwick studio and SPPARC architects, the plans involve the addition of boutique hotels, co-working spaces, and restaurants, as well as cinemas and open green areas. 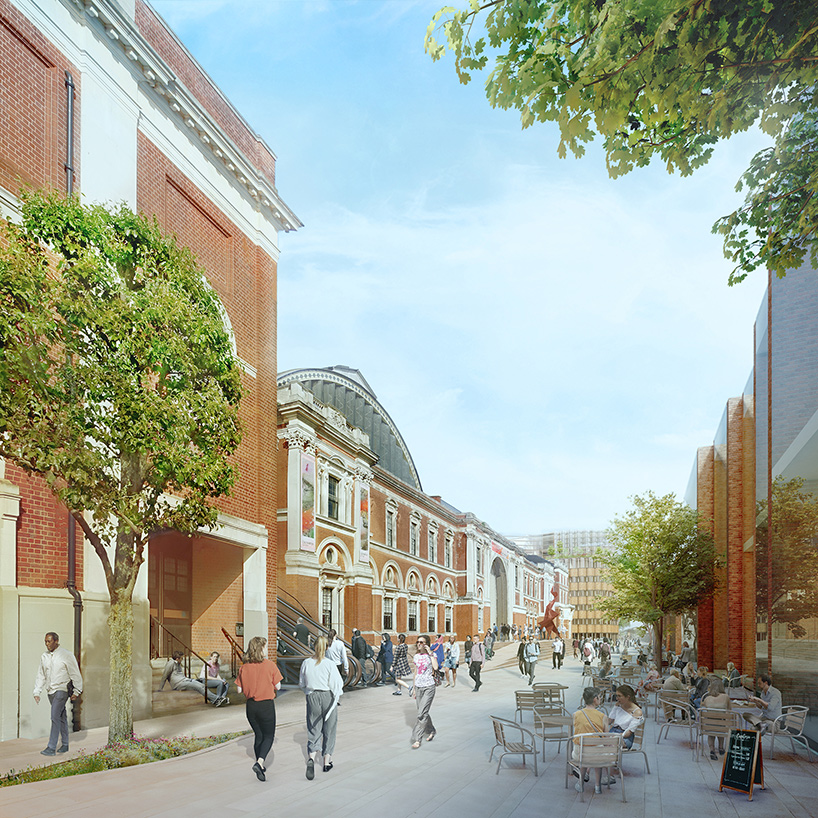 all images courtesy of olympia london

in 2017, olympia london was acquired by a consortium led by YOO capital with the goal of establishing the destination as a world-class venue. following years of client and public surveys, the plans will now undergo a period of public consultation. the feedback will then be incorporated into the final project before it is submitted for planning permission. in addition to hosting major international events, the venue seeks to be a year-round destination with new community spaces and activities. 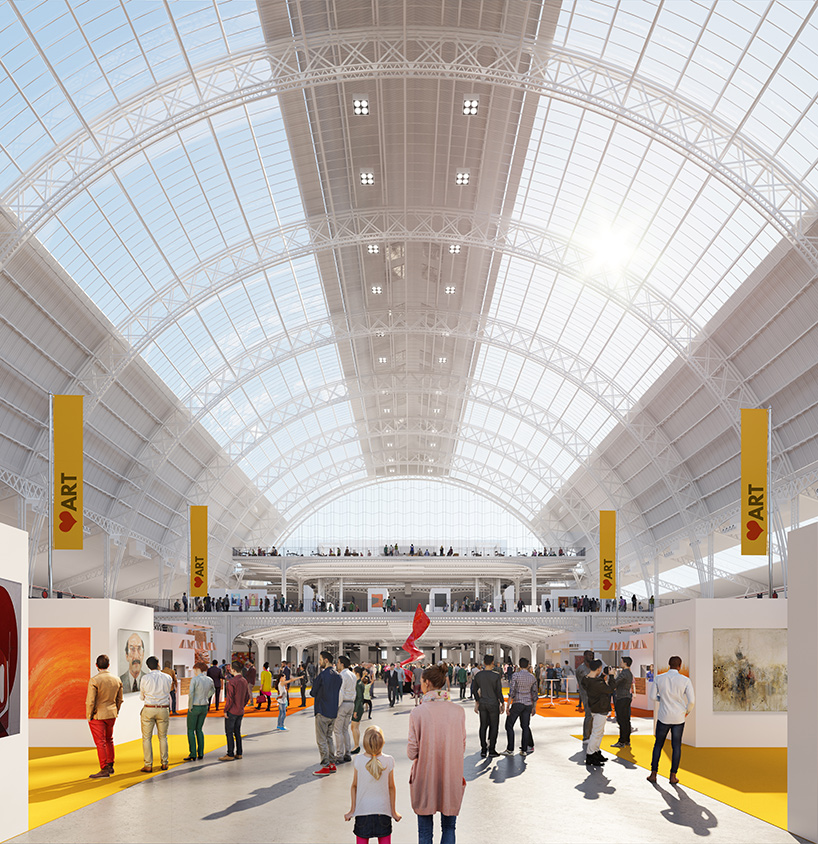 the destination will continue to host international events

the most noticeable addition to the site will be a building on hammersmith road where a new staircase will lead visitors inside the complex. meanwhile, in collaboration with historic england and hammersmith & fulham council, the design team will work to preserve olympia london’s historic façade. ‘by working with world-renowned design studio heatherwick studio and SPPARC architects, we plan to become world-class international venue, a diverse cultural hub and a london landmark,’ say the developers. 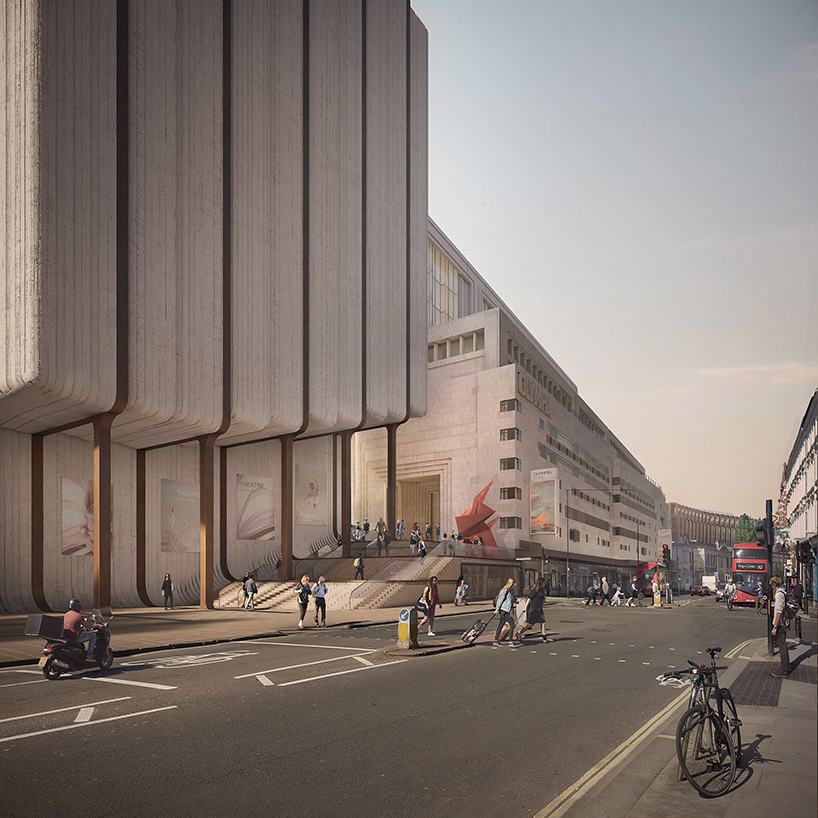 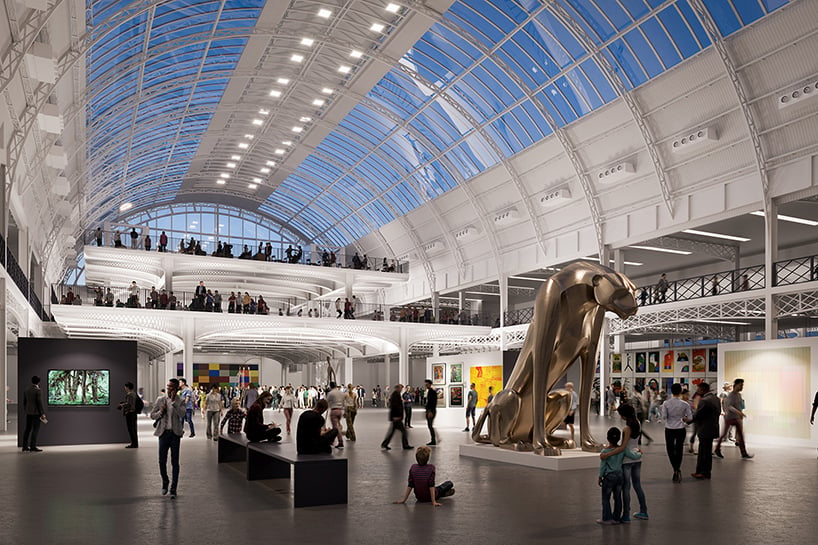 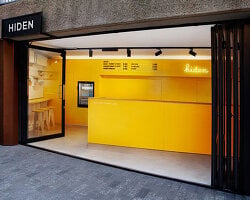 Mar 01, 2021
ODDO architects incorporates round window into the brick exterior of VH house in hanoi
the house consists of three separate brick volumes set above a continuous living space on the ground floor.
architecture
692 shares
connections: +3430