plans have been completed for the quezon day center by japanese studio yuusuke karasawa architects to be built in the coming year.  While the project is primarily suited for use as a kindergarten and nursery, the architects expanded its function by extending its use to the community. the structure is intended to house public and private gatherings communal events and informal activities. the circle, a shape with no beginning or end, and a shape considered for centuries as a unifying symbol is gestalted by a series of intertwined wooden ribbons. each sweeping plane folds around itself so that roof becomes wall, floor, bridge, and threshold. radially symmetrical plans define a penetrable form enclosing a large green multipurpose space that can accommodate any kind of activity. 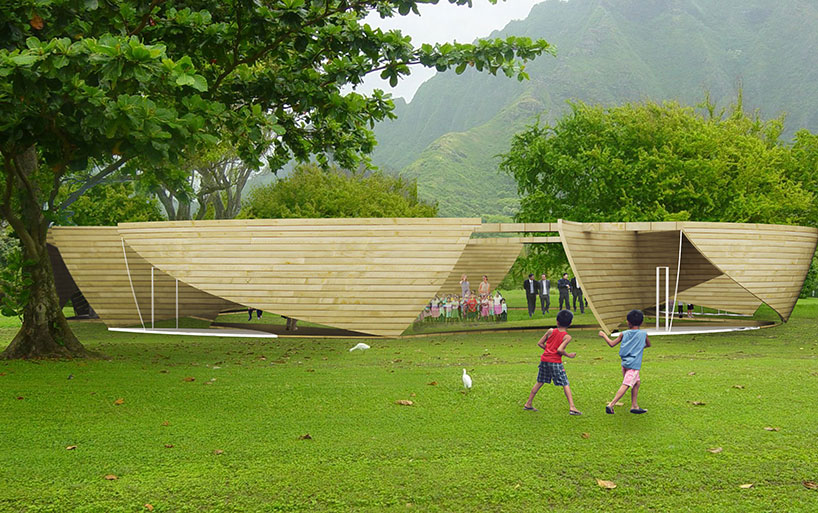 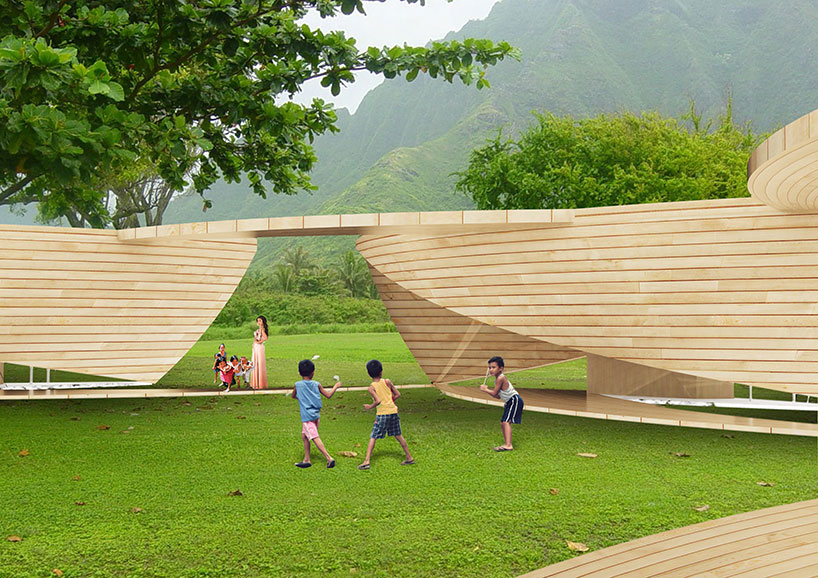 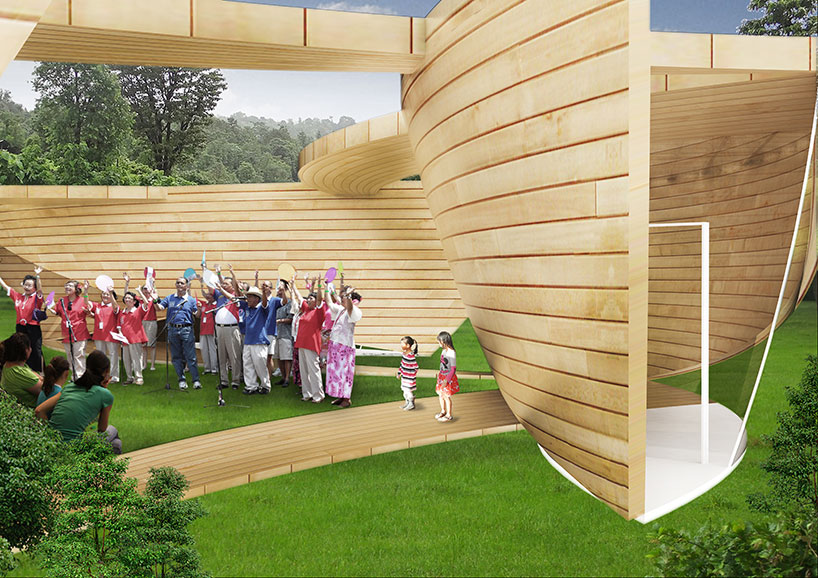 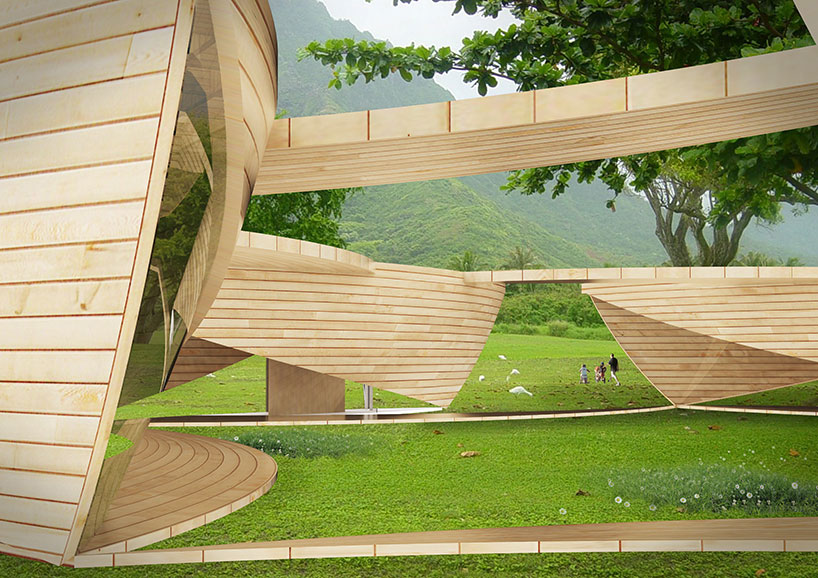 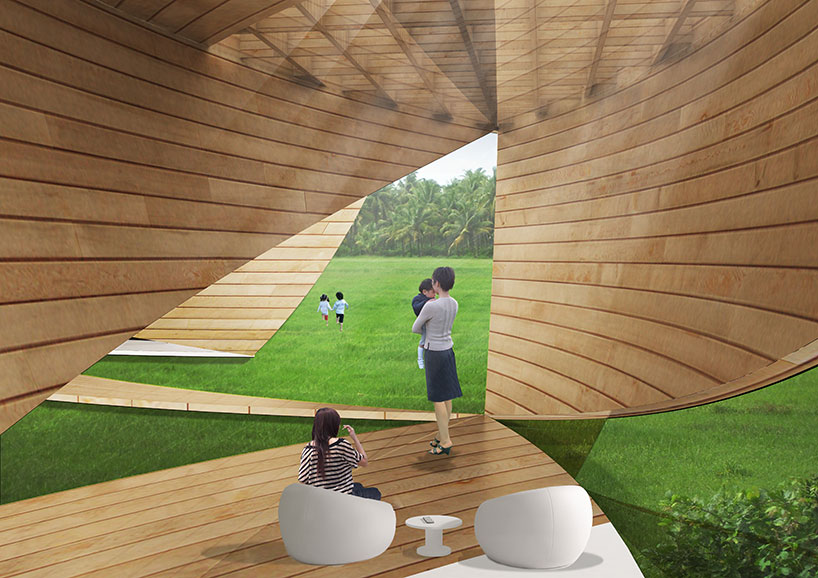 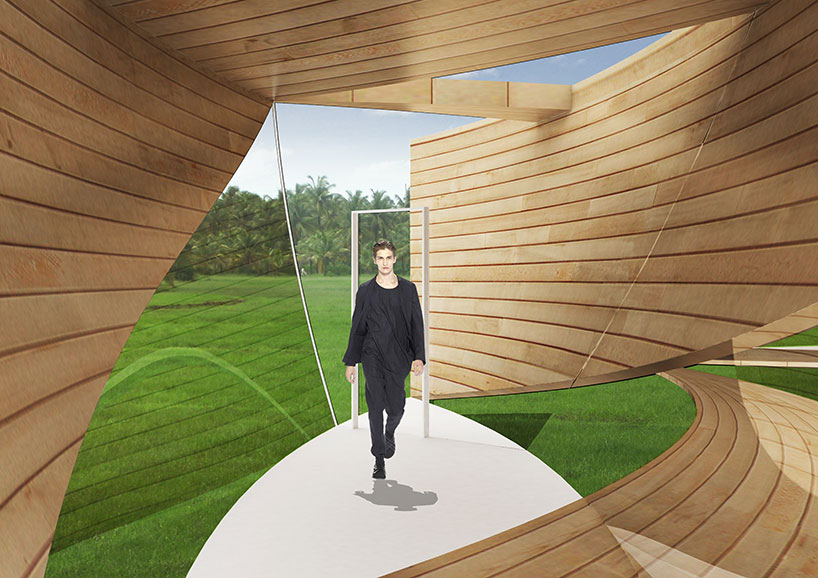 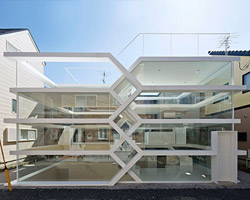 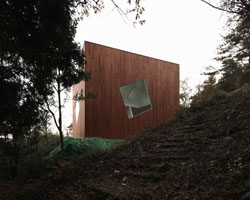