over the past year there have been many museums of noteworthy design that opened their doors to the public, most often following long construction lifetimes. while some serve as entirely new buildings, others extend or clarify existing institutions. to kick off our annual end-of-year series on TOP stories, we highlight ten museum openings of 2014, featuring structures from all over the globe conceived by many acclaimed architects. 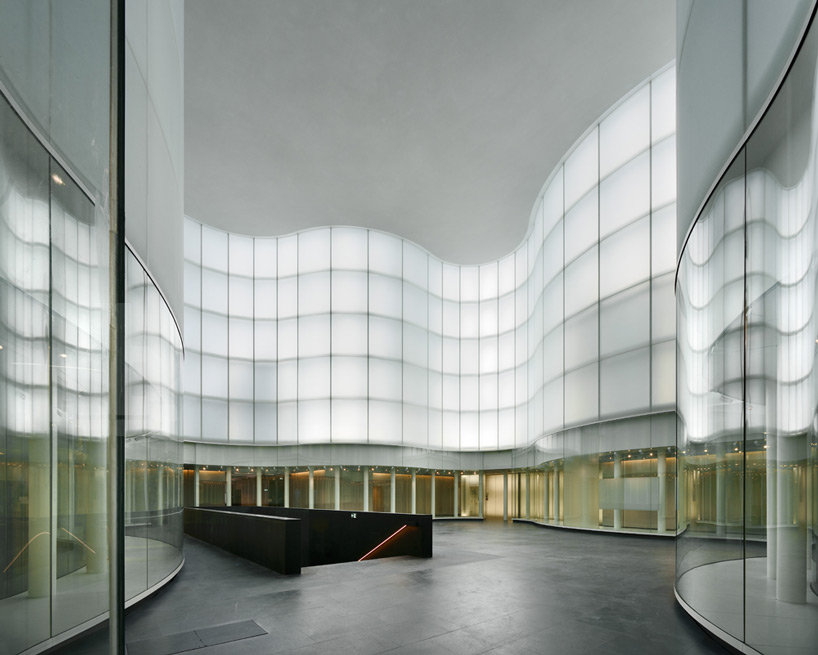 the ‘city of culture’ project involves the transformation of an urban block in the formerly industrial ansaldo area of milan, italy, for use as a museum complex. following a design competition in 2000, david chipperfield architects received the commission for the redevelopment efforts, which included the conception of a new facility to house the ‘center of non-european cultures’ and the renovation of surrounding existing structures. the new building is arranged as a series of interconnected zinc-clad rectangular volumes, while a curving-formed glass ‘lantern’ emerges at the center which houses the atrium. 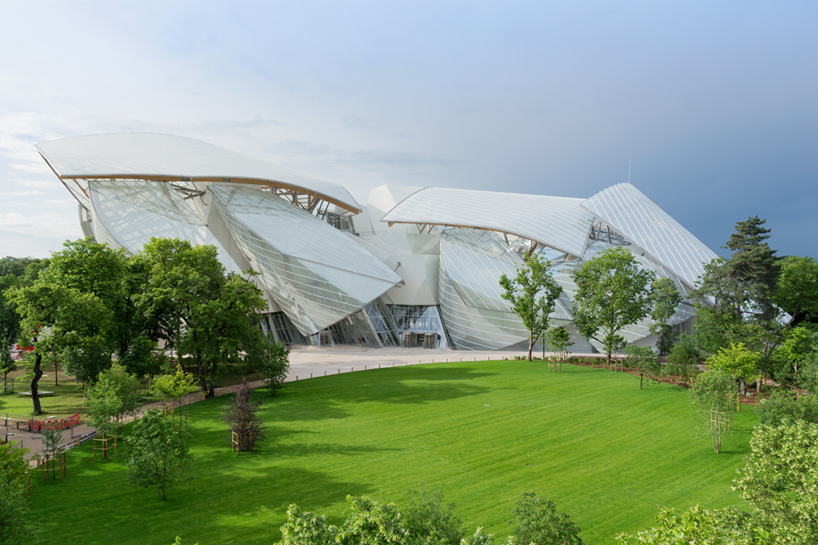 after six years of construction, the ‘fondation louis vuitton‘ opened its doors to the public in paris’ historic bois de boulogne park. the frank gehry-designed museum houses a range of contemporary art works, accommodating a permanent collection alongside temporary and traveling exhibitions. the structure is composed of an assemblage of white blocks clad in panels of fiber-reinforced concrete, with twelve glazed ‘sails’ supported with structural wooden beams. 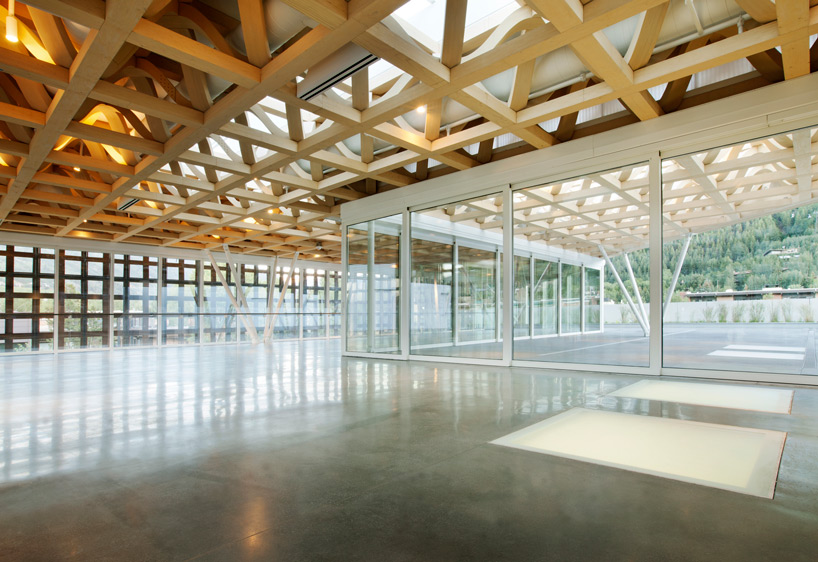 the most recent pritzker prize winner shigeru ban designed a 33,000 square foot extension to the ‘aspen art museum‘, which opened this past august in the colorado ski-city’s downtown. the new building is distinguished by its outer screen made of woven wood strips, which functions to shade the glass walls. the facility’s galleries are complemented by a rooftop sculpture garden, featuring sliding glass doors that allow for an open indoor outdoor space with views of the adjacent skiing mountain, ajax. 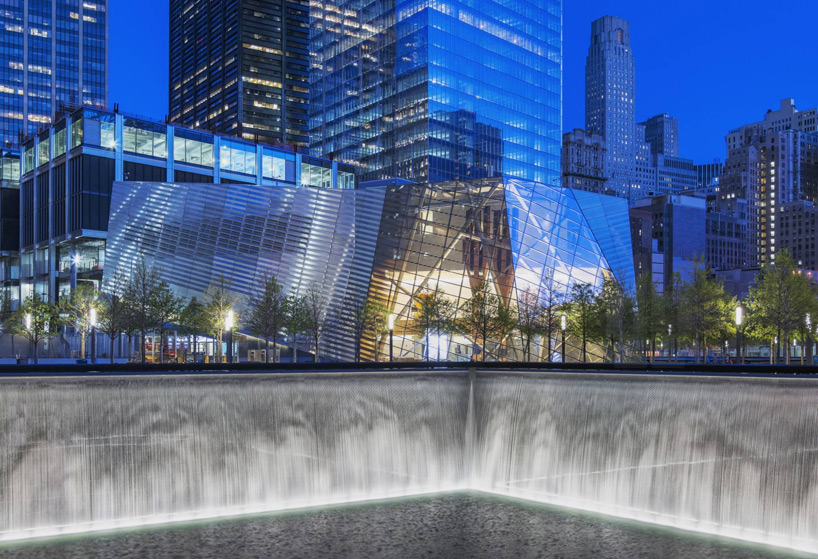 at the world trade center site in new york, the city’s ‘national september 11 memorial museum pavilion‘ has opened to the public as the only built structure on the plaza. in 2004 international architecture office snøhetta was commissioned to undertake the project, which forms a cultural facility dedicated to the comfort and orientation of ground zero’s many visitors. the space houses two structural columns rescued from the original towers, which remain standing as a poignant reminder of the events from thirteen years ago. 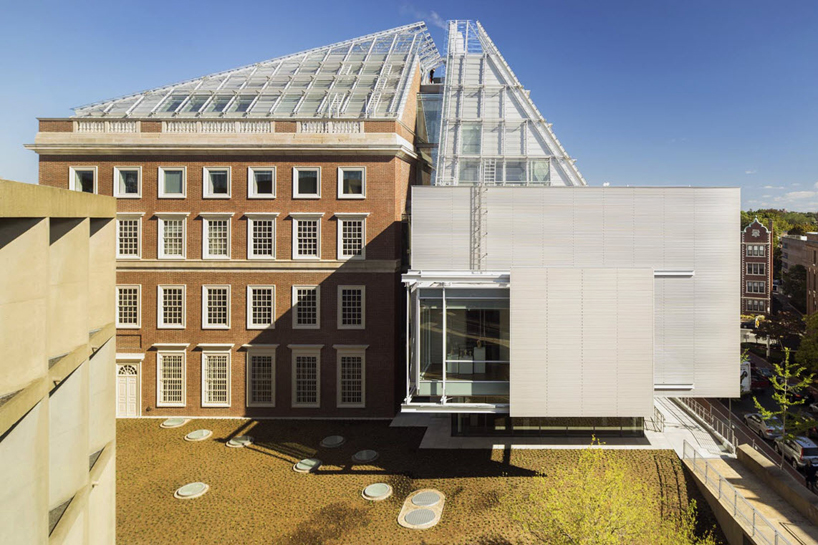 renowned italian architect renzo piano has completed work in cambridge, massachusetts at the site of harvard university’s three art museums. the project, which took eight years to finalize, involved consolidating the ‘fogg’, ‘busch-reisinger’ and the ‘arthur m. sackler museum’ within a singular upgraded facility. articulated around the existing museums’ restored courtyard, the design integrates the existing 1920s georgian revival building with a glazed rooftop structure that connects the entirety of the scheme. 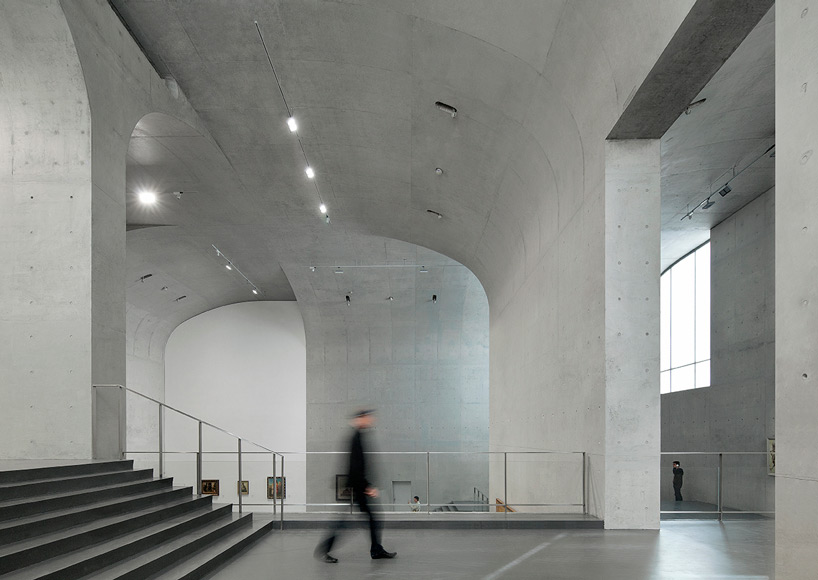 the shanghai-based ‘long museum‘ has opened its second facility, located on the banks of the huangpu river in the city’s west bund culture corridor. designed by architecture office atelier deshaus, the building is characterized by a series of umbrella-like vaulted forms and monolithic concrete materiality. the facility is built around various post-industrial elements and features 16,000 square-meters of gallery space across two above grade and two subterranean levels. 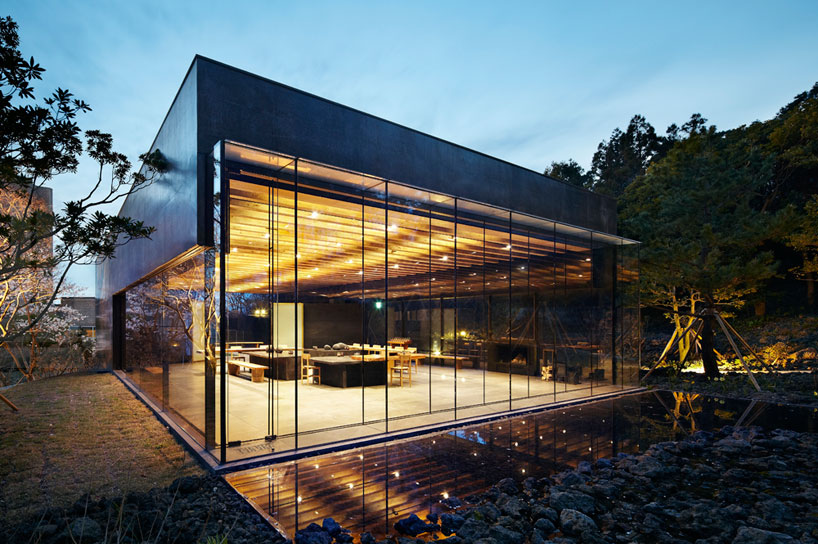 located on jeju island off the coast of south korea, an extension to the ‘osulloc tea museum’ and a series of connecting buildings have been completed by korean studio mass studies led by architect minsuk cho, who also received the the golden lion award at this year’s venice architecture biennale. the new structures include the  ‘tea stone’, ‘innisfree house’ and ‘innisfree annex’, which are nestled between the tea farming landscape and surrounding ‘gotjawal’, a term used by locals that refers to a forest on rocky ground. 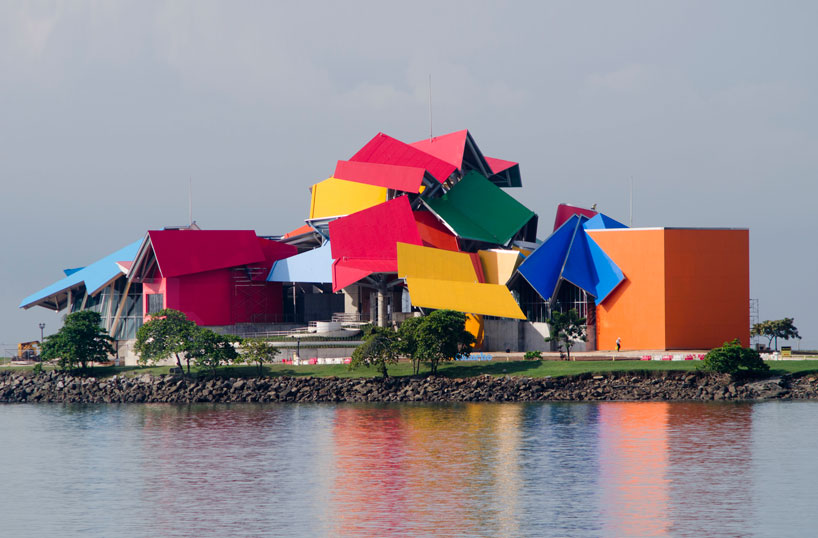 frank gehry’s ‘panama biomuseo‘ has been completed after nearly ten years of construction work. the cultural institution explores the isthmus and particularly the diverse range of species which inhabit the region. located at the entrance to the panama canal, it is distinguished by its brightly colored folded roof planes. the 4,000 square meter facility contains eight permanent exhibition galleries designed in consultation with scientists at the nearby smithsonian tropical research institute. 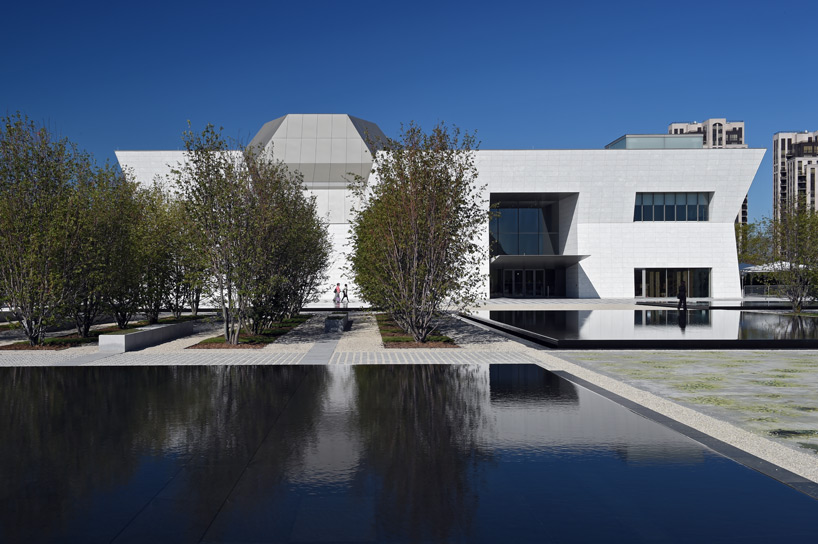 the ‘aga khan museum‘ opened its doors on september 18 in toronto, canada, to showcase an extensive collection of islamic cultural and scientific contributions from throughout centuries of history. the building, designed by japanese architect fumihiko maki in collaboration with local firm moriyama & teshima, is conceived as a temple-like house for the diverse range of artifacts. the angular mass is clad in white granite, and contains spaces which are defined by their luminous conditions. 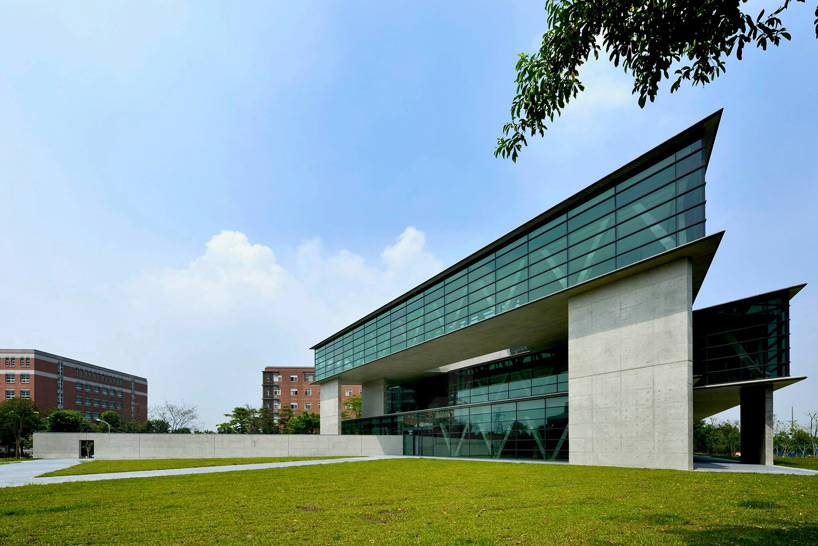 articulated through strong triangular forms, taiwan’s ‘asia museum of modern art‘ is conceived as a landmark building for taichung city, bringing together students, teachers and the general public. designed by renowned japanese architect tadao ando, the building is formed of three triangular floor plates, stacked as to provide a sheltered external patio at ground floor level, where open-air cafés and other areas of congregation are formed.