this year we’ve spent more time at home than ever before and our private spaces have become a symbol of safety and care towards others during an unprecedented health pandemic. but while we stayed put, our readers have submitted thousands of unique and beautiful houses from all over the world, and we’ve gladly shared many of these amazing residential projects over the past year.

continuing our round-up of the year, we highlight our TOP 10 reader submissions of 2020 – private spaces – from a renovated seventeenth-century apartment in lisbon to a french summer house with a removable roof. 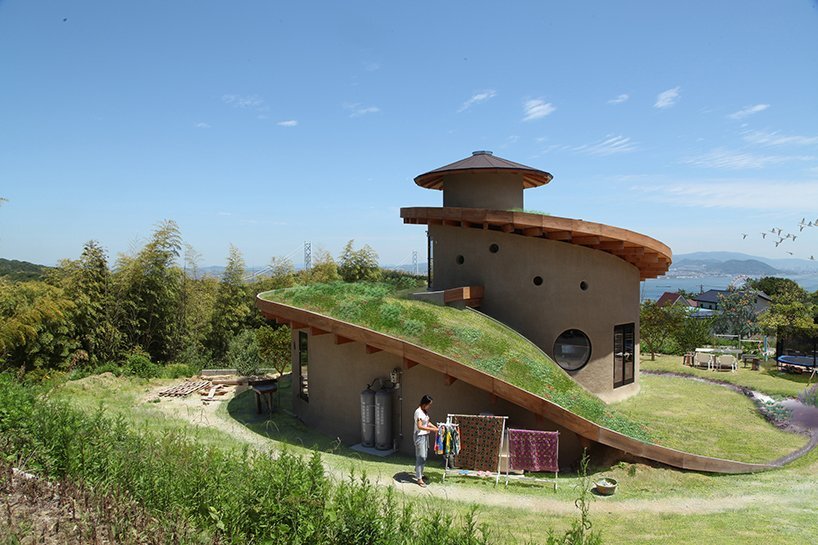 ryuichi ashizawa architect & associates created a residence for a family of four, located within the awaji island, in hyogo, japan. the clients requested ‘a house that grows along with the family‘, prompting the architects to re-think the concept of the ideal living space. 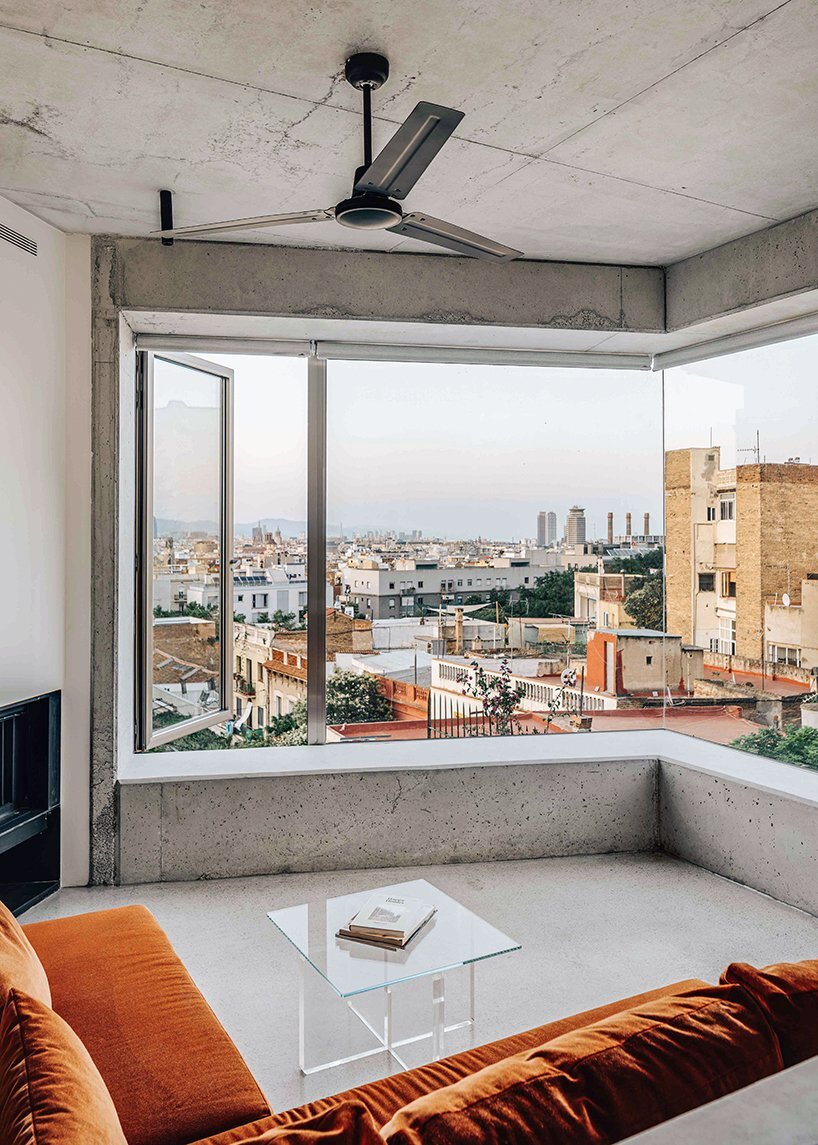 on a narrow site in barcelona, barbara appolloni arquitecta carved a haven of exposed concrete and glass from a former car garage. designed from the inside out, the original building has been shaped into a ‘shoebox style’ apartment where architecture becomes part of the interior decoration, resulting in a series of beautifully contemporary living spaces.

3 – acme creates a contemporary oast house amid the rolling landscape of kent, england 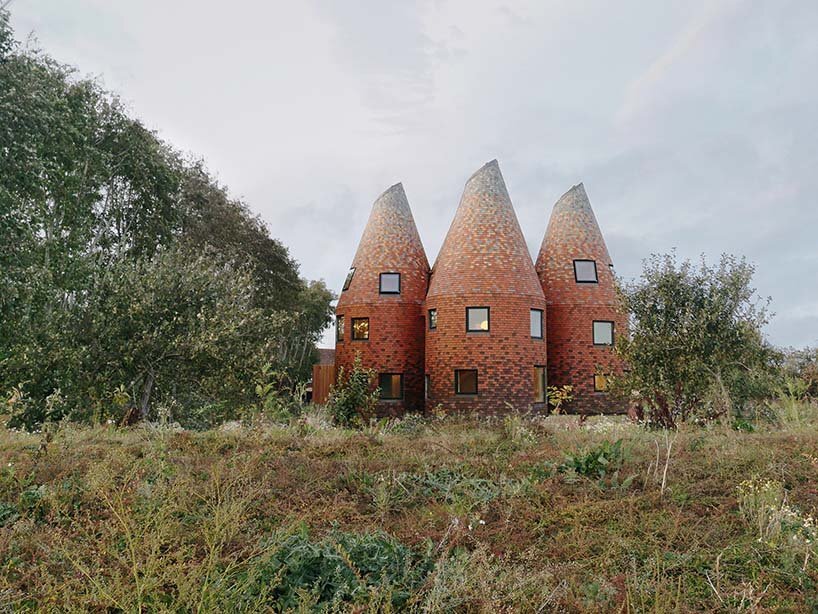 standing tall in a former apple orchard amid the beautiful landscape of kent is a reimagining of the traditional oast house by london-based studio acme. designed for a family that moved to the english county ten years ago and ‘fell in love with the intimacy and idiosyncrasies of living in circular spaces’, the contemporary dwelling draws closely on vernacular oast houses and their coned roofs that were used for drying hops as part of the beer-brewing process. 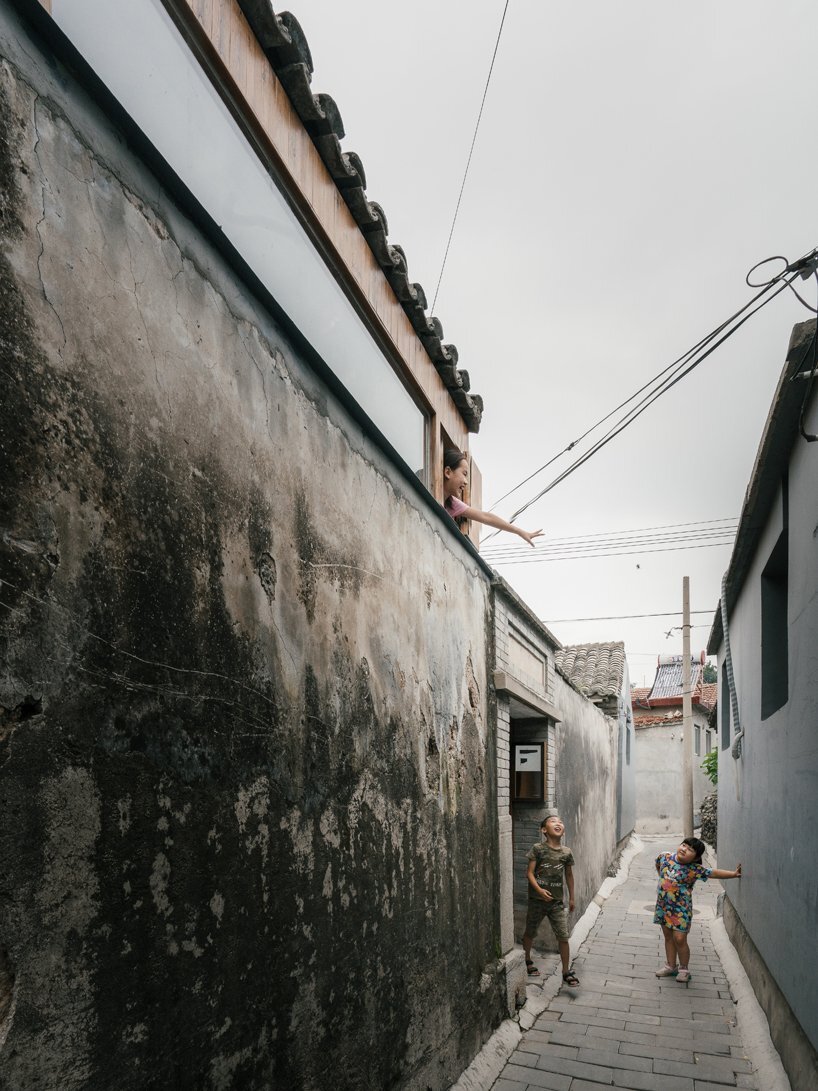 settling within the junxiang village, 70 km from beijing, chaoffice renovated an old building with a yard to create a family home that encourages social interaction, through a series of passages. although the original site and the building condition were far from what could be described as a comfortable living space, both the architects and the clients found themselves attracted to the low structures, the lush vegetation, and the intimate yard. 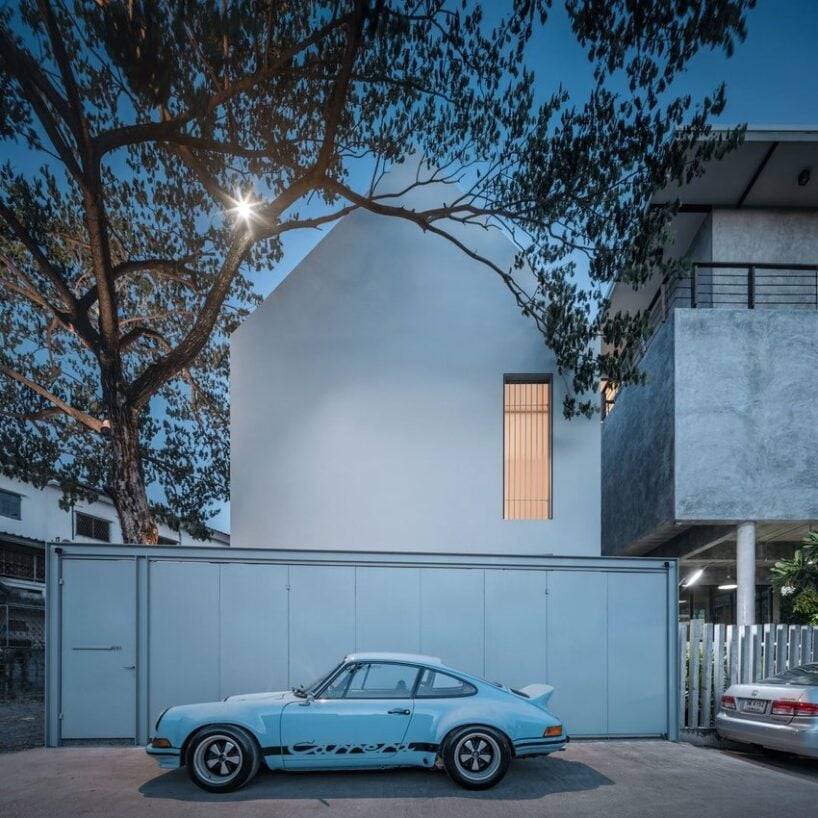 after 10 years of designing private residences for their clients, the founders of BHX architects, korn and nartrudee thongtour, realized their own tailor-made home in bangkok, thailand. as the name ‘basic house’ suggests, the project explores the fundamentals of beauty and function. the result is a building that combines basic materials with a sequence of small yet beautiful spaces. 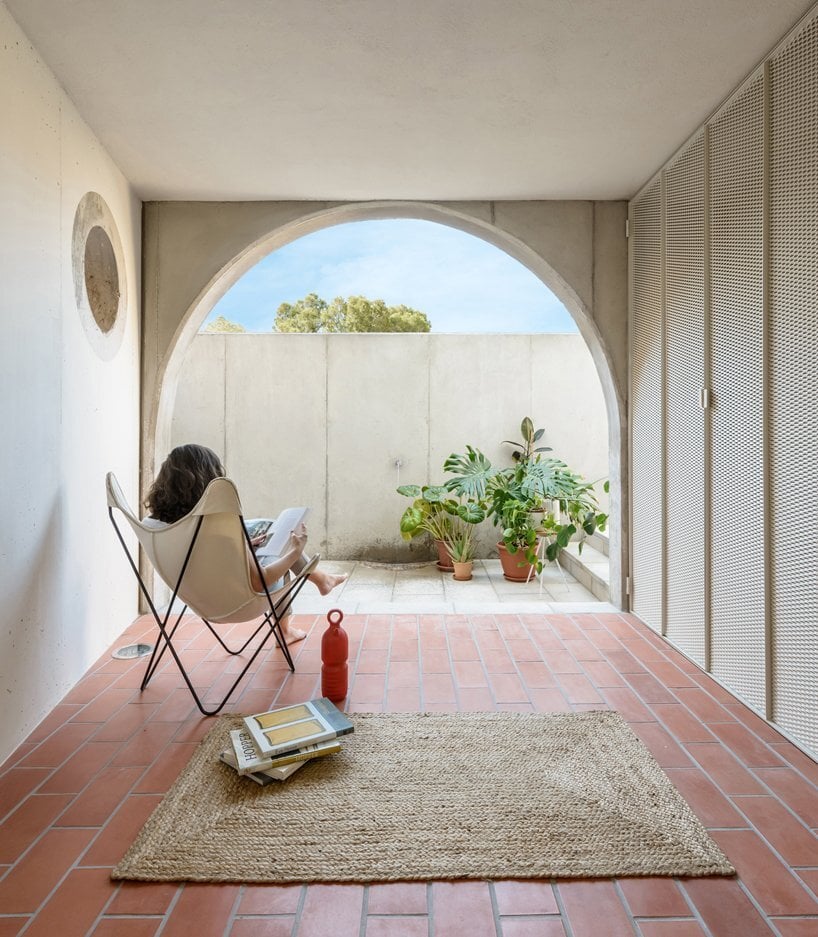 situated on the southern slope of toledo’s town centre, in spain, the belvedere house by romero & vallejo integrates contemporary architecture into an area with an important historical tradition. amid steep winding streets lined with split-level houses, the mudéjar architectural gems, islamic art, roman ruins, and renaissance and baroque works, the project was designed to stand out, and create a powerful presence in the city. 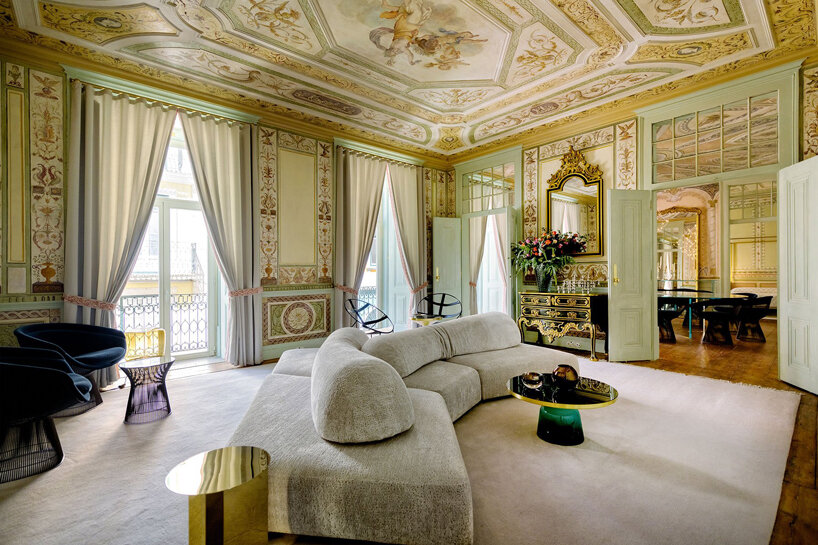 situated within a seventeenth-century building in lisbon, portugal, interior design studio ESQVTA refurbished a large first-level apartment. the old structure was initially designed as a ‘hotel particulier’, and thus, the whole intervention was carried out with discretion, respecting the pre-existing distinct architecture. 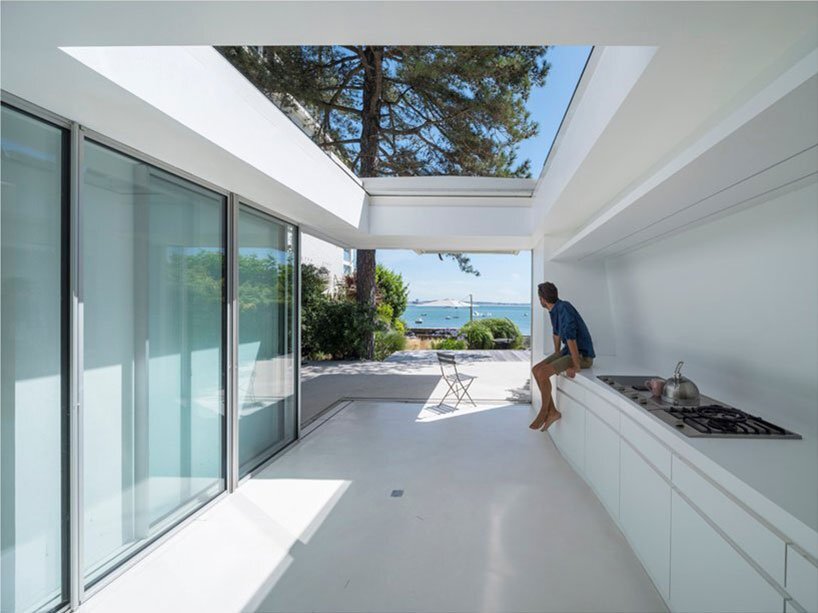 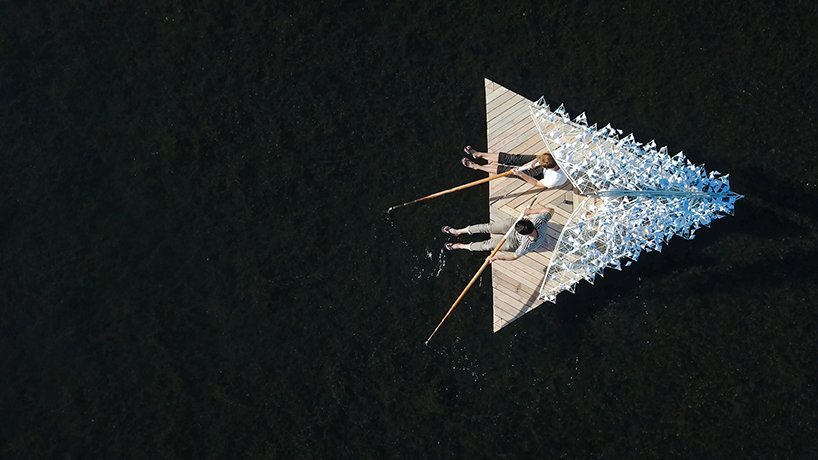 ‘what happens when art and architecture are merged to create a form of escapism?’ this is the question inclume posed before creating ‘tetra’ – a floating deck based on the idea of an abstracted sail. built using modular design and a variety of recycled materials, the project intended to show how constructing a temporary interactive installation can be a creative, challenging and inexpensive pursuit. 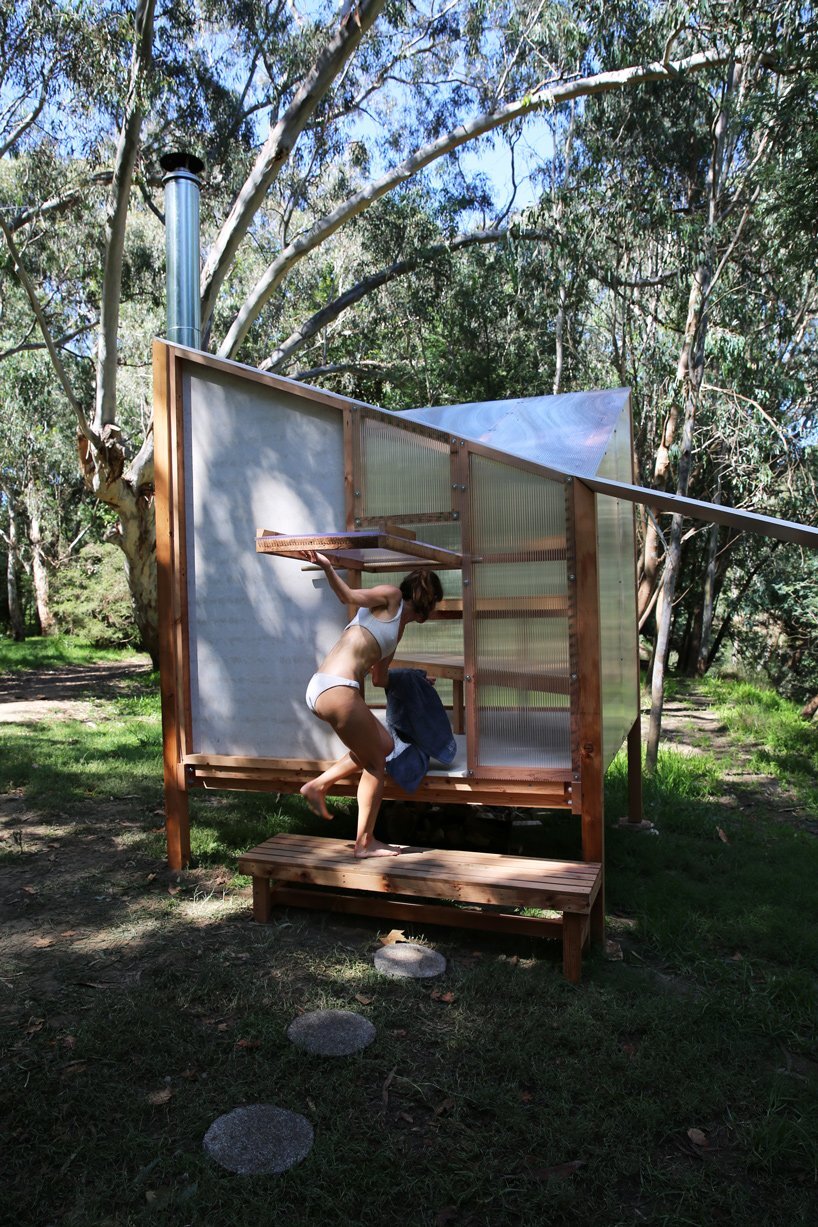 next to the yarra river in melbourne, australia, the sydney-based art and architecture collective studio rain built a sauna installation that aims to improve health and promote the wellbeing of city dwellers through the revival of bathing culture. as a temporary re-activation of what was an iconic melburnian swimming destination from the 1920s-1960s, the project – titled ‘atmosphere: a revival’ – inspires ways in which the yarra river can be better experienced. 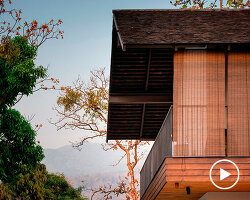