the ongoing race to design and construct the world’s tallest structures continued apace this year, with 2013 seeing a number of different tower typologies proposed and built across the globe. each of our selected projects offer a distinct and unique set of principles, seeking to establish themselves in the evermore compact and dense urban fabric we occupy on a daily basis. 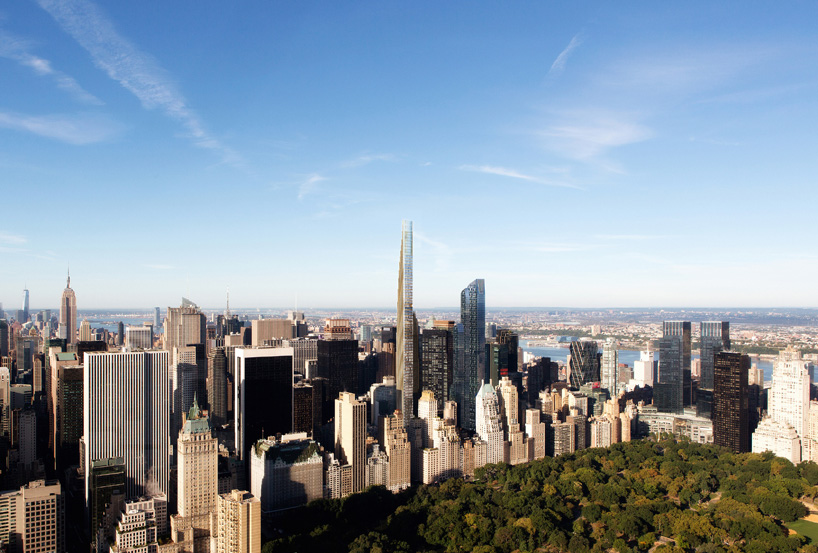 the design of ‘111 west 57th street’ has been conceived to bring back the essence of historic new york city towers, while at the same time employing the latest technology available. pushing the limits of engineering and fabrication, SHoP architects‘ design will form an incredibly narrow structure offering views across new york city. 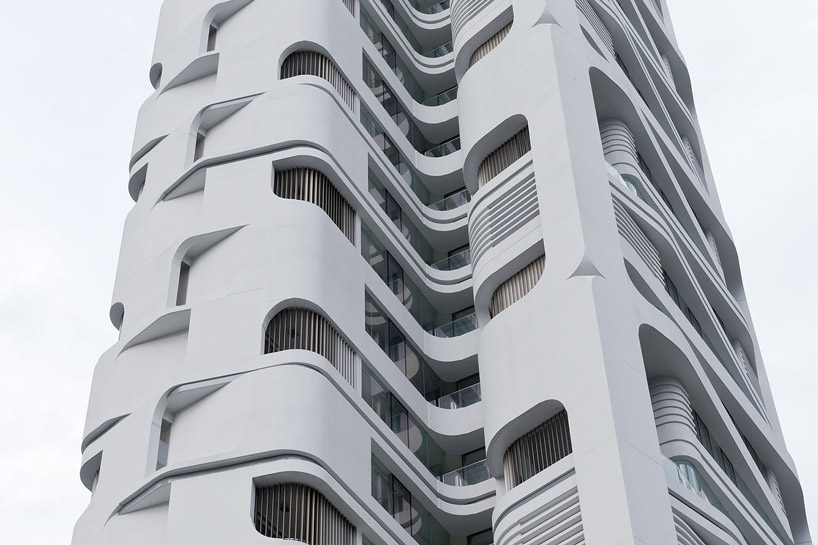 the 36-storey tower aims to break out of the monotony of the replicated skyscrapers that dominate the skylines of many 21st century asian cities. UNStudio‘s ardmore residence joins a new generation of vertical architecture with tailored silhouettes, plantations, and luxurious amenities combining to form a living landscape. 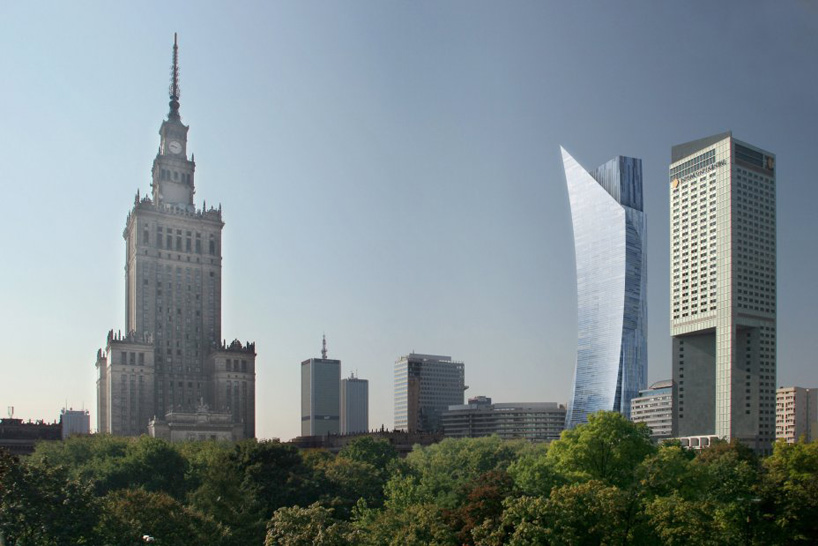 daniel libeskind‘s 192-meter tall ‘zlota 44’ tower will become the highest exclusively residential tower in the european union, adding a contemporary sweeping glass and steel structure to the warsaw skyline. the scheme offers a range of living accommodation, including two penthouses housed at its summit.

one thousand museum by zaha hadid 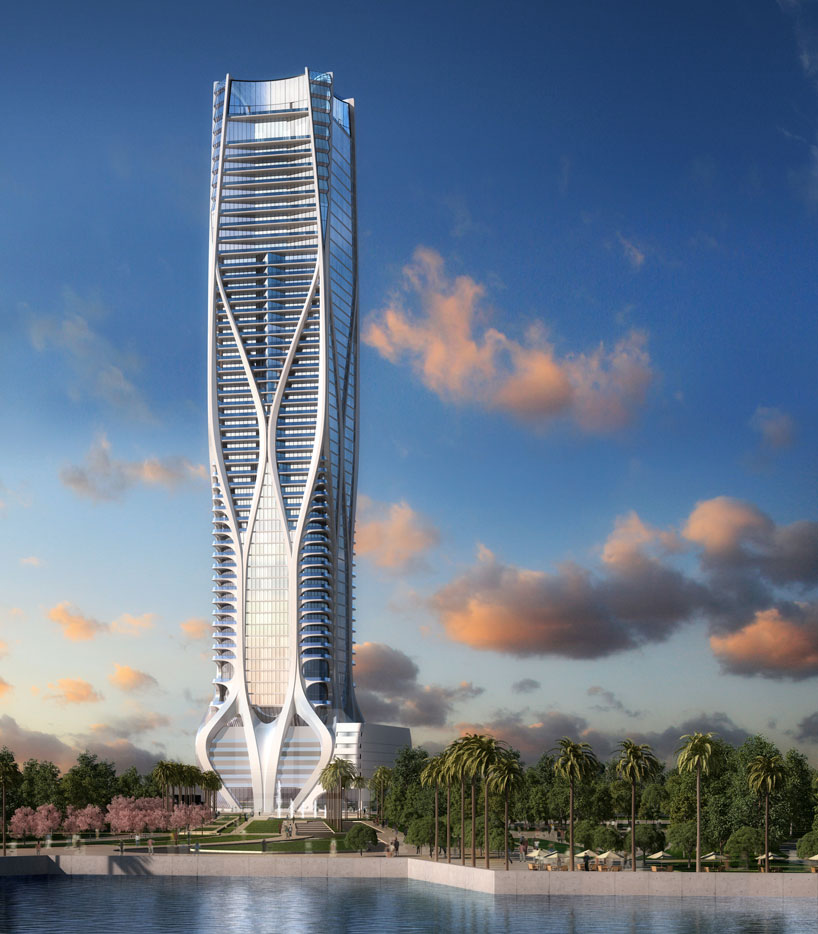 zaha hadid‘s first residential building in the united states is characterized by a sinuous exoskeleton containing the structure’s protruding balconies. a characteristically bold design, the project seeks to add credibility to the city as a maturing international cosmopolitan center. 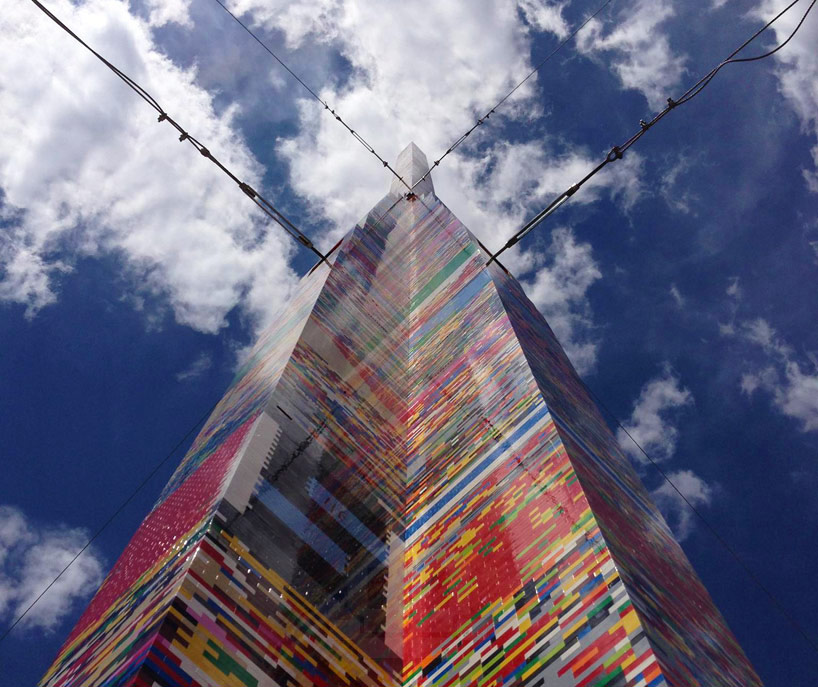 a team of students sacrificed their entire summer to build the 112 foot structure, which entered the guinness book of world records as the world’s tallest freestanding LEGO tower. the 11-storey creation is made up of over 500,000 interlocking plastic bricks and weighs nearly a ton, resulting is a polychrome plastic obelisk bearing an imaginative range of patterns. 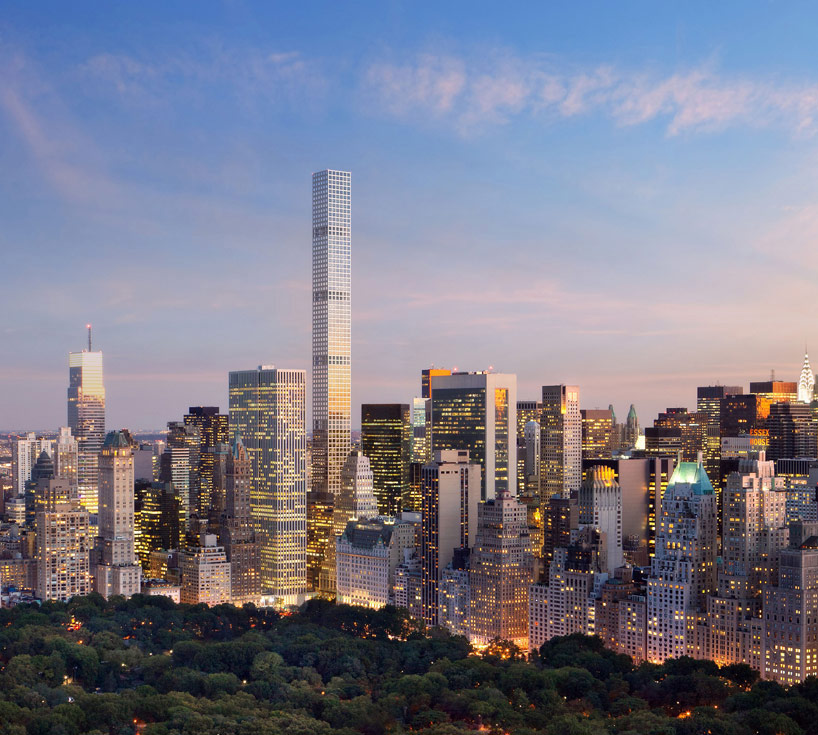 rafael vinoly has designed a landmark for the manhattan skyline at 432 park avenue, a 1,396 foot tall tower slated to become the tallest residential building in the western hemisphere. the slender strucure’s 96 storeys will form glazed façades overlooking central park, the hudson and east rivers as well as the richly diverse urban fabric of manhattan. 2013 was a big year for vinoly, who also completed 20 fenchurch street in london. 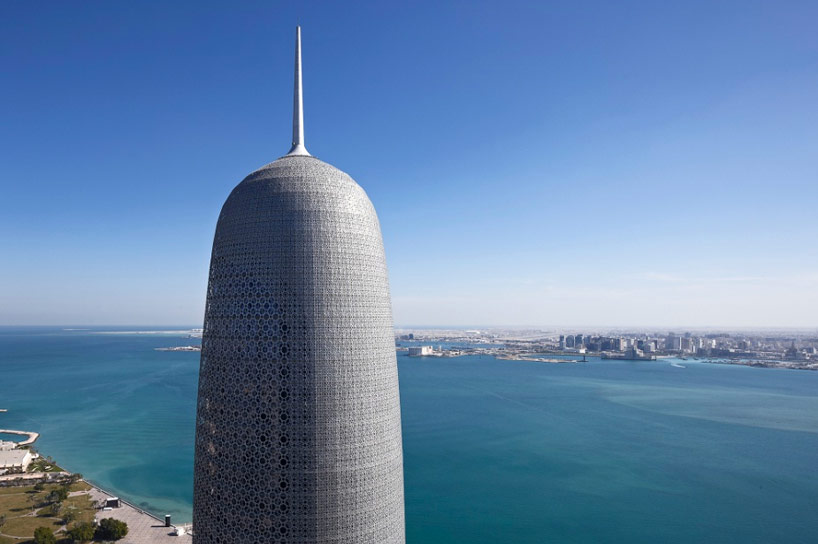 jean nouvel‘s burj doha is firmly rooted in the gulf city skyline with a delicate, lace-like layered facade that recalls shanasheel screens prevalent in the region. the 761 foot building is a massive, rounded cylindrical composition of carved lattice work acting as a smart shading screen in the hot desert climate of qatar’s largest city. 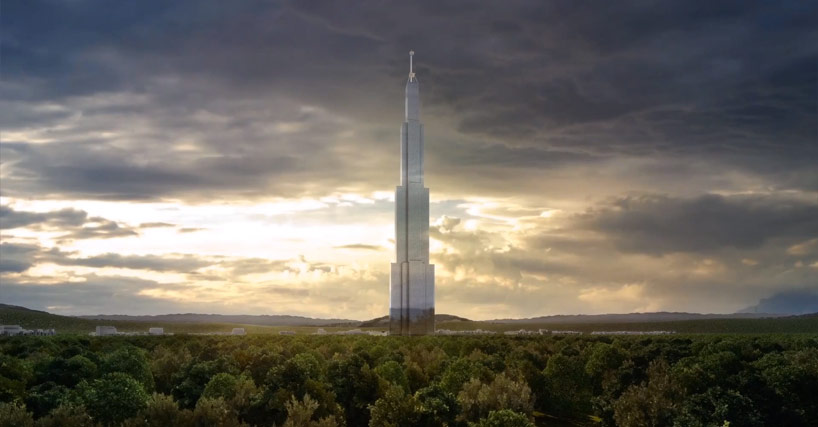 earlier this year, the broad group, the chinese developers of the highly anticipated tallest building in the world, made waves with their initial announcement that they would complete the aptly named ‘sky city’ in 90 days. 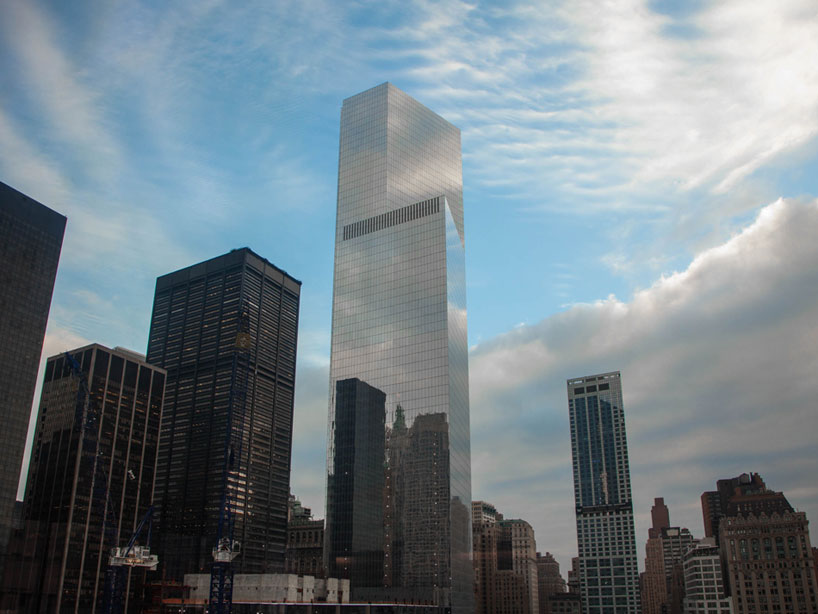 the first of the world trade center towers, ‘4 world trade center’ by japanese architect fumihiko maki, opened this year. situated at 150 greenwich street in manhattan, the 72-storey building has been conceived to have a dignified, but unassuming presence along the new york city skyline; with an exterior skin of floor-to-ceiling glass which allows sunlight to flood the interior. 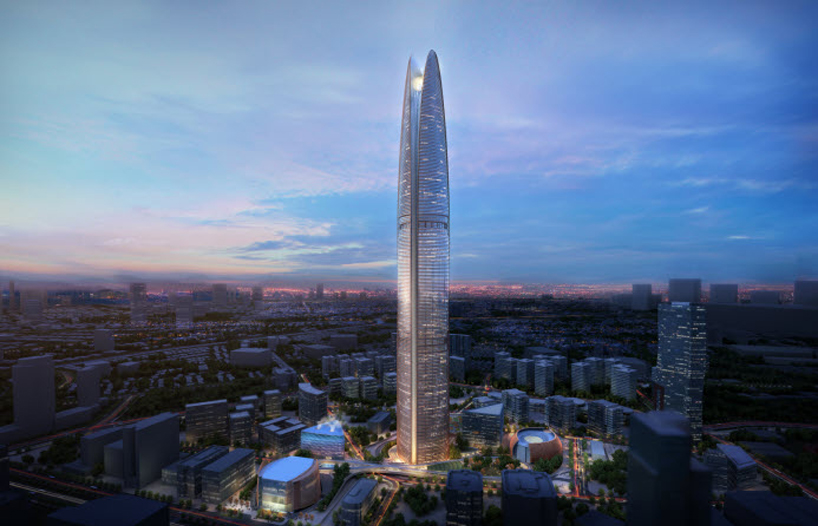 rising to over 500 meters, the ‘pertamina energy tower’ will become the centerpiece of the energy company’s headquarters, forming a new landmark for the jakarta skyline. the 99-storey structure, designed by SOM, will embody the ideals of sustainable design, comprising a ‘wind funnel’ at its peak which will take advantage of prevailing winds, generating energy for the building.