totally lost is an open photographic and video research project that discovers, surveys and maps abandoned architectural heritage sites linked to the totalitarian regimes of the 20th century in europe. photographers, video makers and urban explorers are invited to contribute to the evolving documentation of desolate buildings, in order to generate discussion and bring attention to the form of each historic structure. 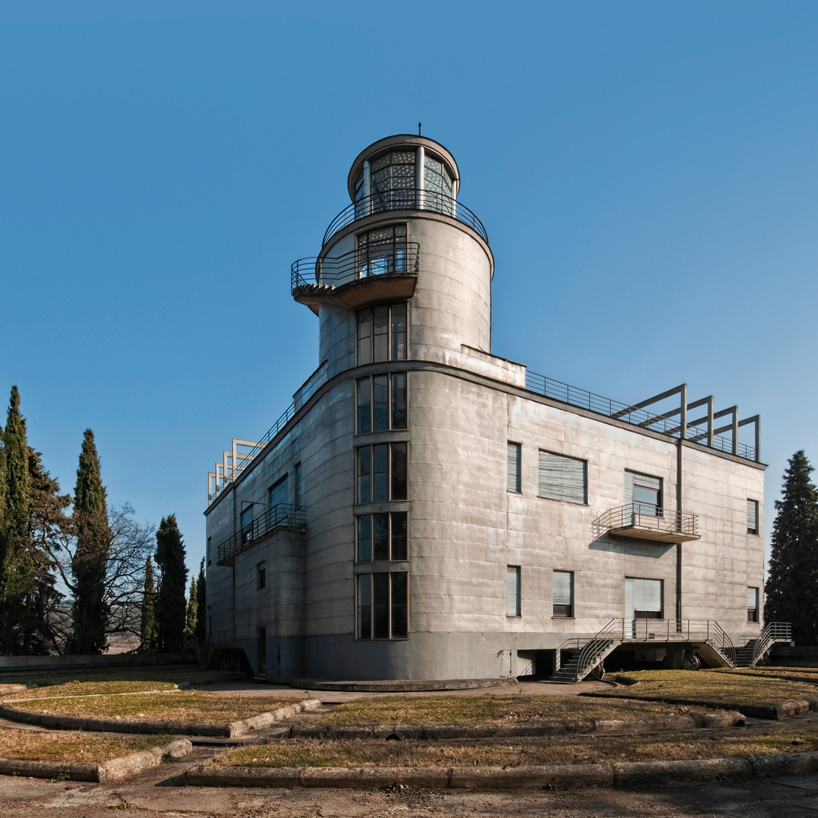 totally lost has involved 186 photographers from all over europe and has mapped almost 300 places linked to totalitarian regimes. the project has so far collected over 2,600 photographs of buildings from over 25 nations including; factories, mines, power stations, homes, bunkers, resorts, radar antennas, monuments, memorials, entertainment venues, fascist compounds, sanatoriums, hospitals, and watchtowers.

the extensive collection will be recognised in an exhibition from the 9th to the 18th and from the 23rd to the 25th of september 2016 in three different locations including; casa del mutilato in forlì, the acquedotto di spinadello, forlimpopoli and the casa del fascio di teodorano, meldola. 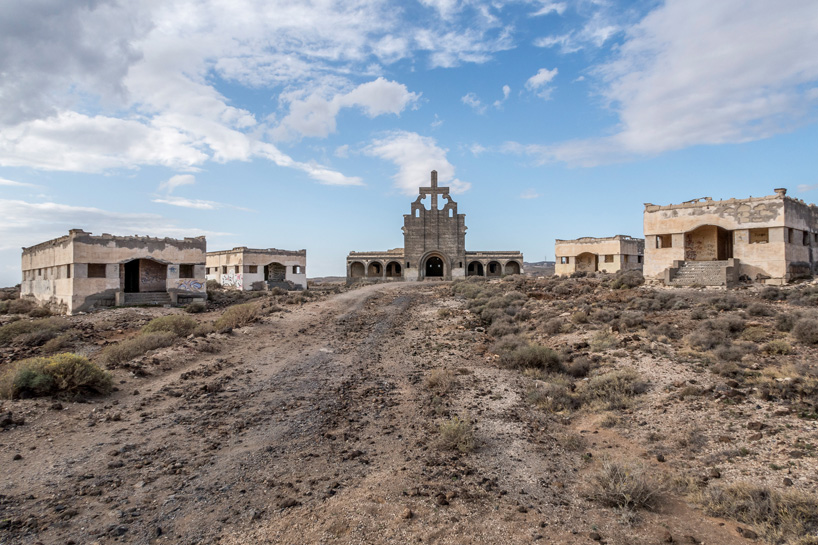 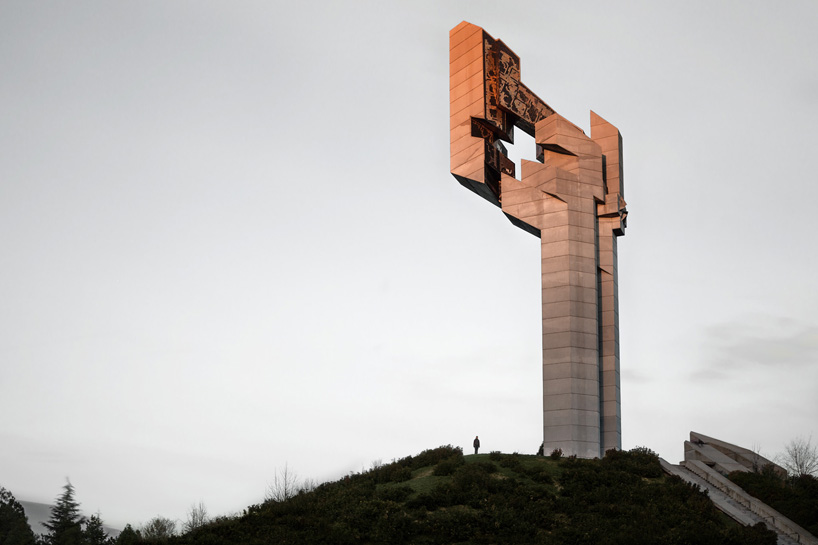 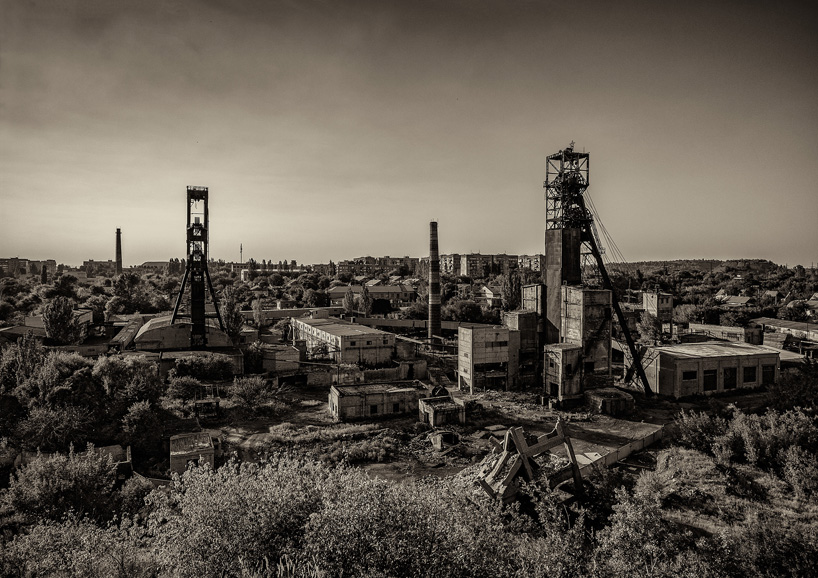 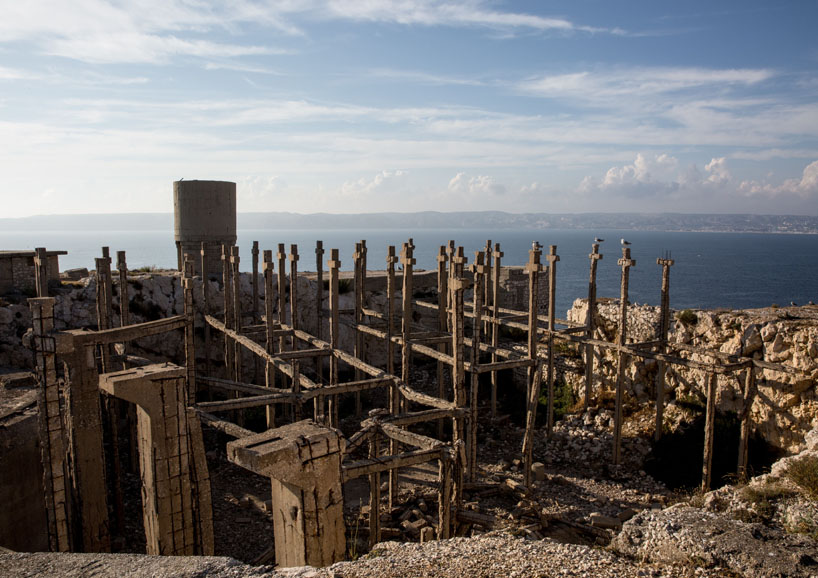 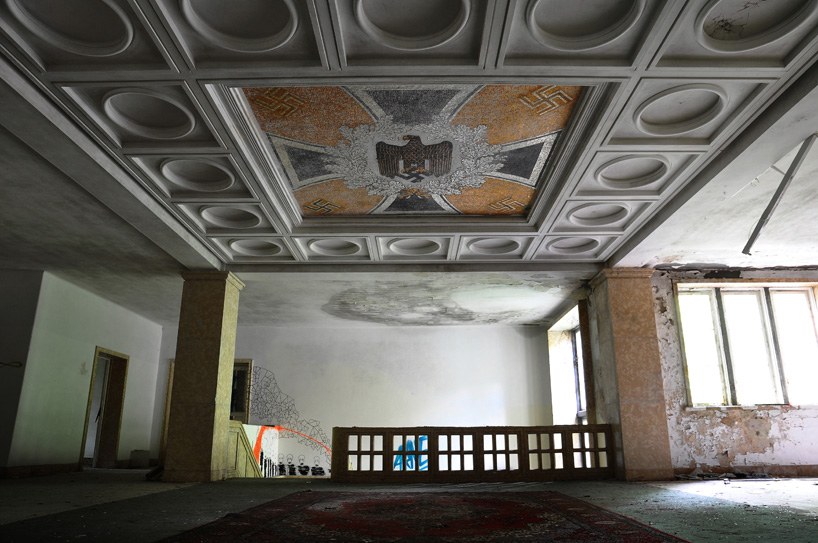 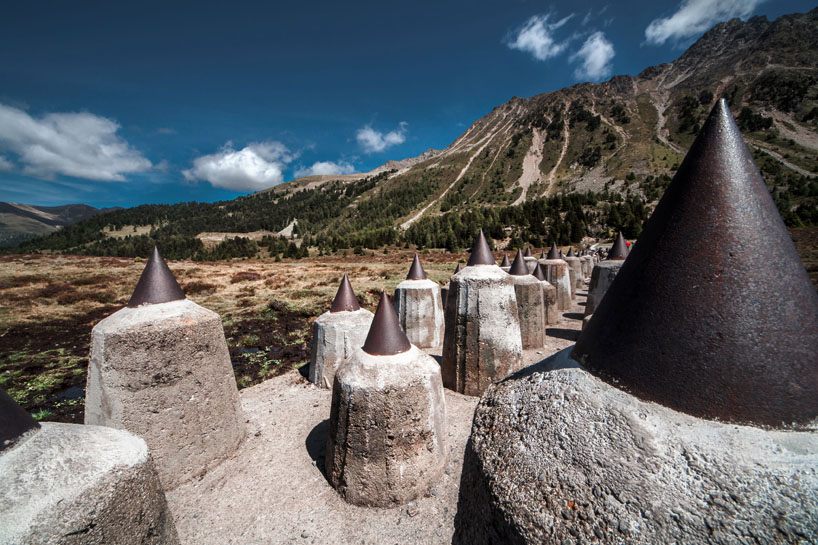 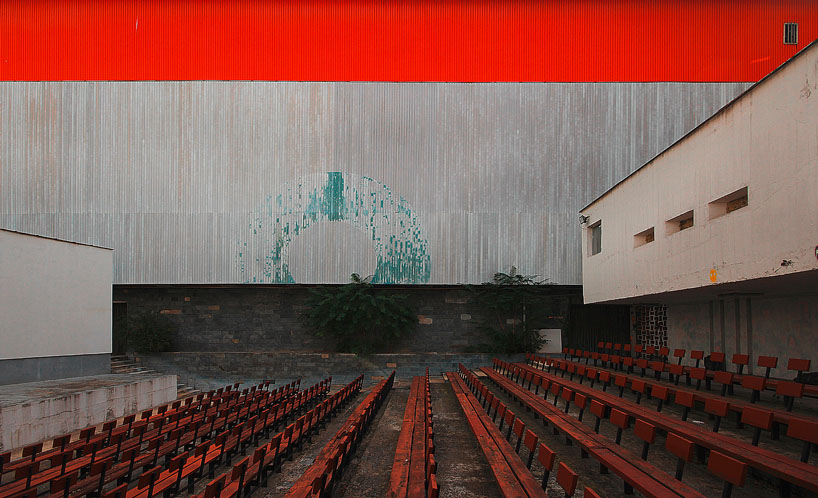 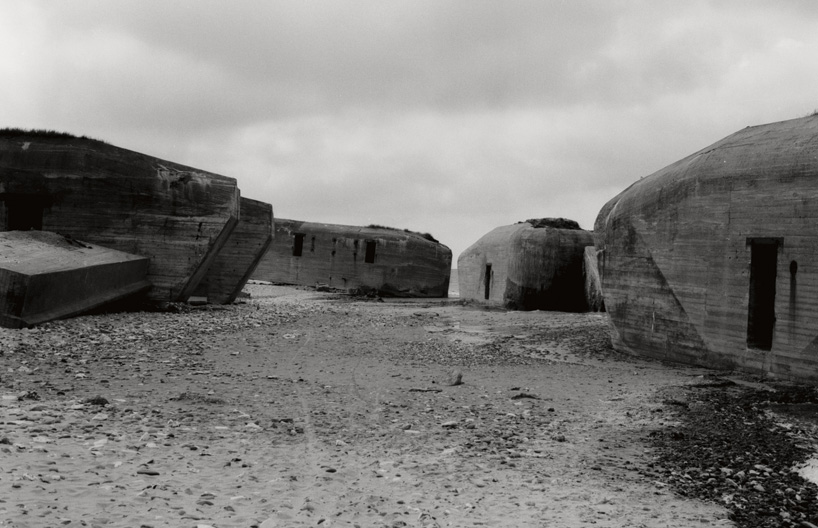 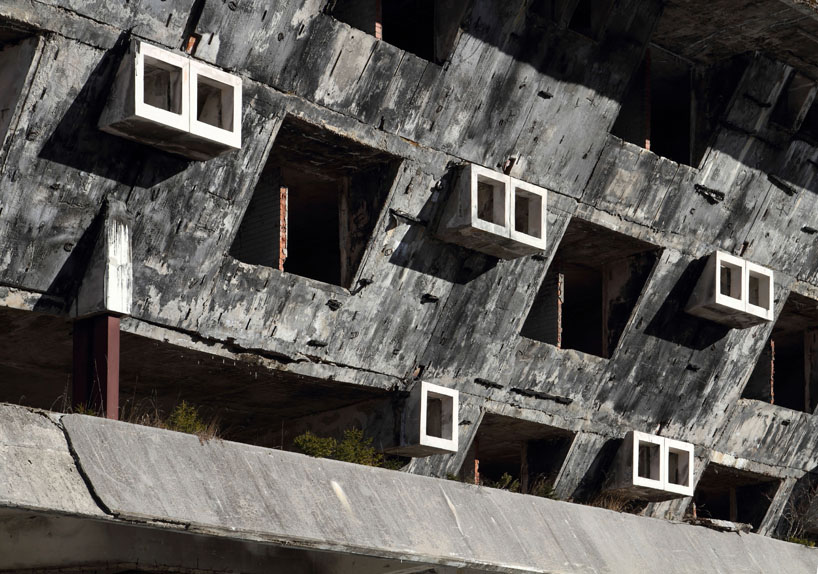 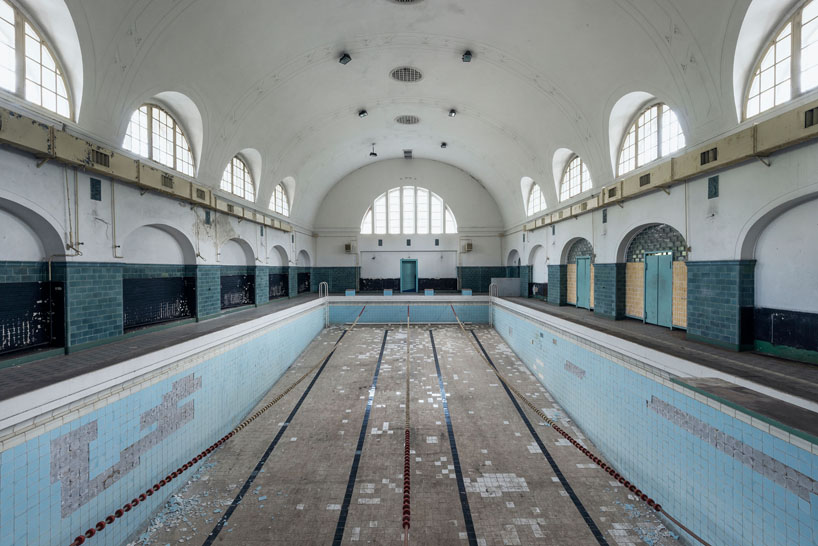 Dec 26, 2021
B.L.U.E. architecture studio caves nature into zolaism dessert café, china
following a GRC pouring process, the man-made stones were transported on site for assembly for a design that secludes people into quietness from the urban rhythms.
architecture
701 shares
connections: +1880

Dec 21, 2021
casey brown sets copper-clad cabin with movable awnings within lush australian paddocks
designed as a secluded off-grid destination, the cabin provides 'everything you need and nothing you don't'.
architecture
190 shares
connections: +840