as governments across the world ask people to implement social distancing in order to reduce the spread of coronavirus, many museums and cultural spaces have been forced to temporarily close. luckly for us architecture fans, many of these sites can still be visited online. from classics like gaudí and le corbusier, to BIG’s LEGO house, we’ve made a round-up of iconic architecture for you to virtually move around.

built between 1928 and 1931, le corbusier’s villa savoye is a modernist villa on the outskirts of paris, france. the residence highlights the architect’s five points for new constructions — support of ground-level pilotis; a functional roof serving as a garden and terrace; a free floor plan; long horizontal windows; and freely-designed façades.

this is zaha hadid’s MAXXI — national museum of XXI century art —  located in rome’s flaminio neighborhood. the building, which took 10 years to complete, was constructed on the site of the former montello military barracks. spanning over 27,000 square meters the complex has been integrated within the urban fabric of the city, to which it offers a new, articulated and ‘permeable’ plaza, wrapped by the spectacular forms.

located in utrecht, netherlands, and built in 1924 by dutch architect gerrit rietveld, the rietveld schröder house was commissioned to be designed preferably without walls. the progressive design ideals included ‘a fierce commitment to a new openness about relationships within their own families and to truth in their emotional lives.’ the house is one of the best known examples of de stijl-architecture.

after four years of construction, the bjarke ingels-designed ‘LEGO house’ has opened its doors to the public in 2017. located in the danish town of billund, where the iconic brick was first invented, the institution has been conceived as an immersive experience center, which includes paid attractions as well as areas that are free and open to the public. the complex is expected to attract approximately 250,000 guests each year with around 2,500 visitors on peak days.

diego rivera and frida kahlo’s casa studio is dedicated to preserving the memory of the muralist and his wife, as well as to the study and analysis of their artistic generation. designed by juan o’gorman, the building is one of the first functionalist structures in latin america, featuring two houses — one for the diego and another for frida. independent from each other, the houses are connected only by a small bridge.

the glass house, built between 1949 and 1995 by architect philip johnson, is a national trust historic site located in new canaan, connecticut. the pastoral 49-acre landscape comprises fourteen structures, including the glass house, and features a permanent collection of 20th-century painting and sculpture, along with temporary exhibitions.

the cathedral of brasília was designed by brazilian architect oscar niemeyer, projected by brazilian structural engineer joaquim cardozo, and was completed and dedicated on may 31, 1970. the cathedral is a hyperboloid structure constructed from 16 concrete columns, weighing 90 tons each.

the studio aalto is a house in the tiilimäki neighbourhood of munkkiniemi, helsinki, which alvar aalto designed during 1955–56 to be the studio of his architect bureau. due to a large number of commissions, the office needed more space in which to work. the studio is said to be one of his best buildings from the 1950s. 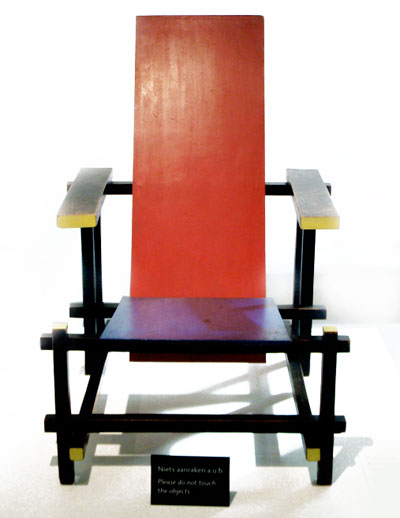