artist tracey emin’s proposal to tear down a listed building in the east london neighborhood of spitalfields has fomented heated opposition from conservationists the east end preservation society. designed by renowned british architect david chipperfield, the new structure appears as an angular brick construction situated on a prominent corner plot. the artist had advocated for the renovation as facilitating her creative process, while positively contributing the architectural fabric of the community. if successful, the new home would adjoin her existing studio. 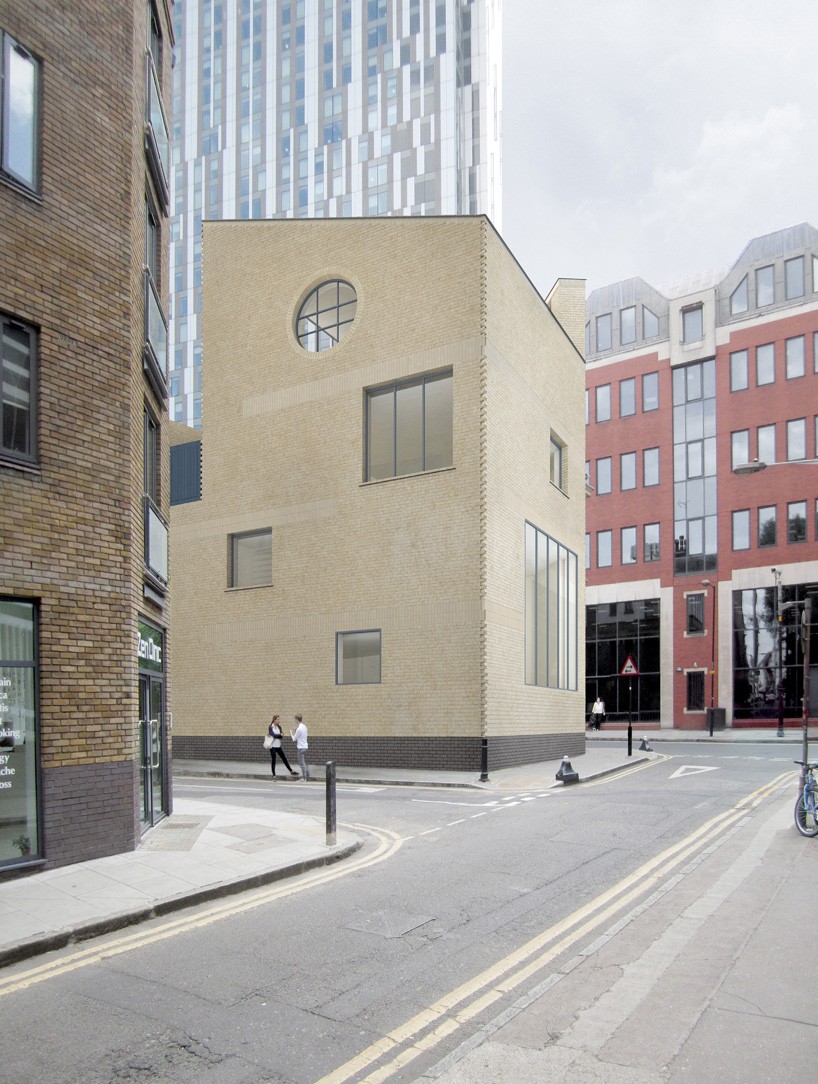 view of the proposed scheme from white’s row

after planning permission for the project was submitted to local authorities last month, the east end conservation group wrote to tower hamlets council objecting to the proposed scheme, stating that the application ‘makes no convincing case for the building’s replacement’. read the letter in full via the society’s facebook page. the plans will be evaluated in september, 2015 before an outcome is reached.