city dwellers face smog, noise, lack of water and high energy consumption, among other problems, but how can architecture solve these issues? the challenge was taken by architects from tremend studio, designing the integrated intermodal metropolitan station in lublin, poland showing the connection between architecture and ecology. their concept was noticed and honored by the jury of one of the most prestigious architectural events — the world architecture festival. the project has been shortlisted in the award’s ‘future projects – infrastructure’ category, which will be presented in amsterdam in december 2019. 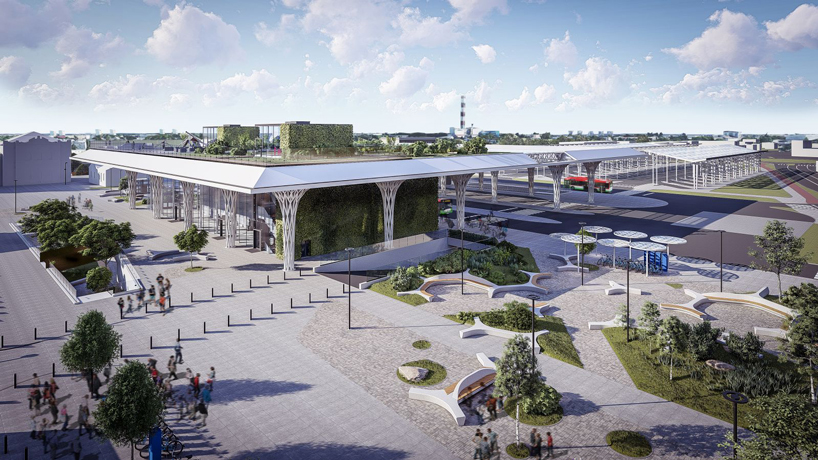 tremend design office is known for conceiving buildings catered to the environment. the metropolitan bus station was added near the train station, creating a close link between both transit hubs. the space will integrate nature to the heart of the city and create a green and welcoming environment within the city fabric. the roof garden and green wall create an environmental zone that connects the station with folk park. the project aims to revitalize the areas of the railway station and create a new urban layer that is enjoyable for travelers and residents. 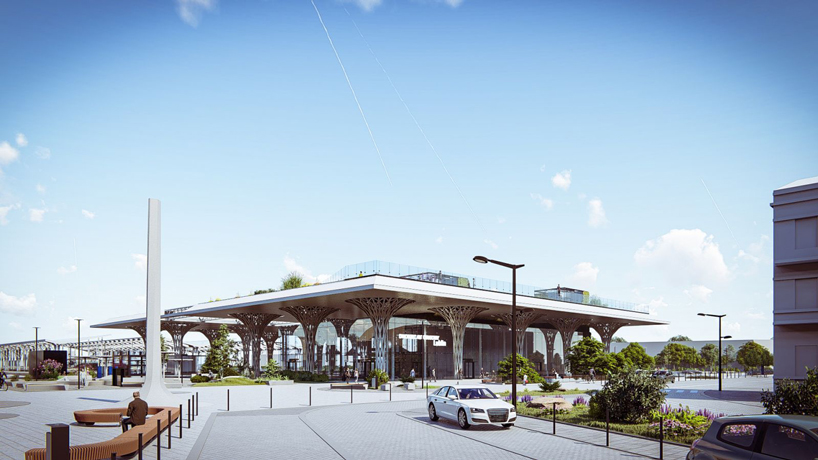 president of the tremend board, architect magdalena federowicz-boule explains, ‘architecture of public places is evolving in my opinion in a very good direction. combining different spaces, open shared zones favors establishing contacts. the communication center, which is to be built in lublin, is to revive it for revitalization district and become a meeting place where people will be able to meet and spend together time in an attractive environment with green areas. the project is also a response to problems, related to environmental protection and city life, such as smog, water and energy consumption, noise. it is an image of how we perceive the role of ecology in architecture.’ 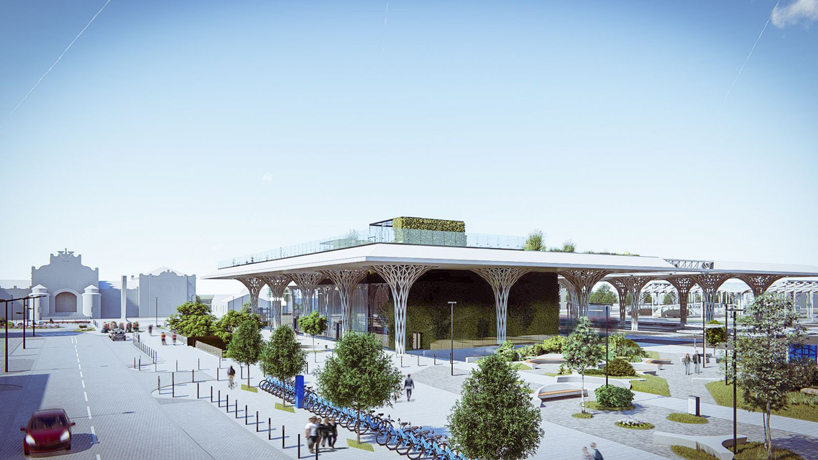 the building’s mass is divided into two independent cubicles, both wrapped in an extensive glass curtain. the northern facade of one of the cubicles boasts a green wall, while the eastern facade of the inner cube is covered with concrete slabs. inside the station, all rooms are separated from the hall by a glazed surface, and in the case of the administration rooms, the glazing will be tinted. this division of space is dictated not only by visually separating the bigger area, but also as a consideration towards the environment and systems used in the station. by placing the ‘building inside a building’ it will lower energy consumption, and will enable for heating systems to rely on ground heat pumps. 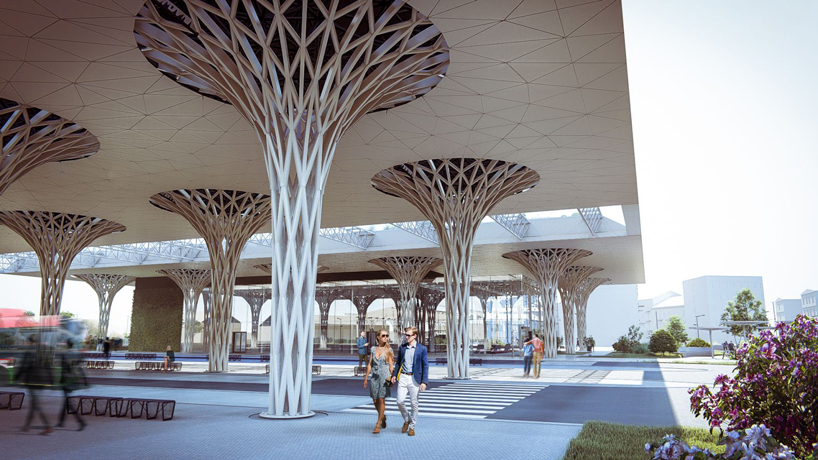 the building will also include energy-efficient LED luminaries, further decreasing the electricity consumption. the degree of energy usage will be controlled by the use of motion detection, taking into account the intensity of lighting coming from outside and linking the operation of the system to the time of day, year and other external factors or signals from other building systems. depending on the type of facility, such active systems can reduce the energy demand of a lighting installation by 50%. 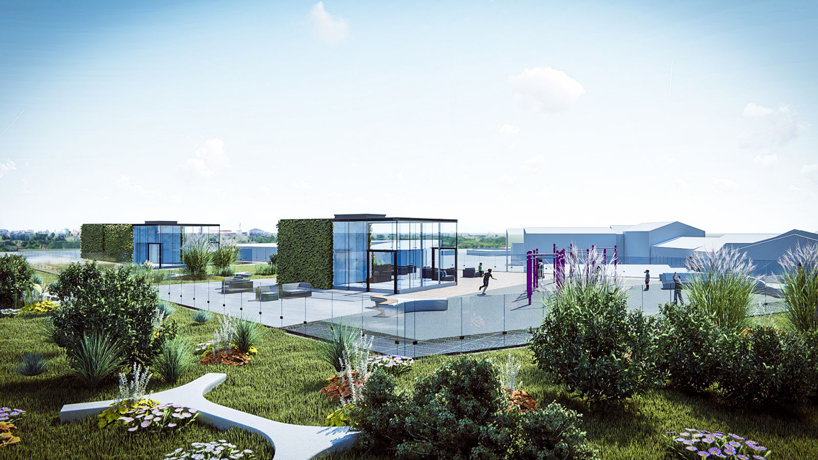 as a response to the increasingly widespread problem of smog, architects used an anti-smog block – a modern, photocatalytic material. it contains titanium dioxide that, when exposed to light, transforms toxic fumes into non-harmful substances. plants will also play a role in maintaining proper air quality since the project assumes planting species that are particularly conducive to the production of oxygen. water needed for watering plants will be obtained through a rainwater treatment system. in addition to all these features, tremend studio also added bicycle stands and chargers for electronic vehicles, further extending the environmentally-friendly architecture into the rest of the city. 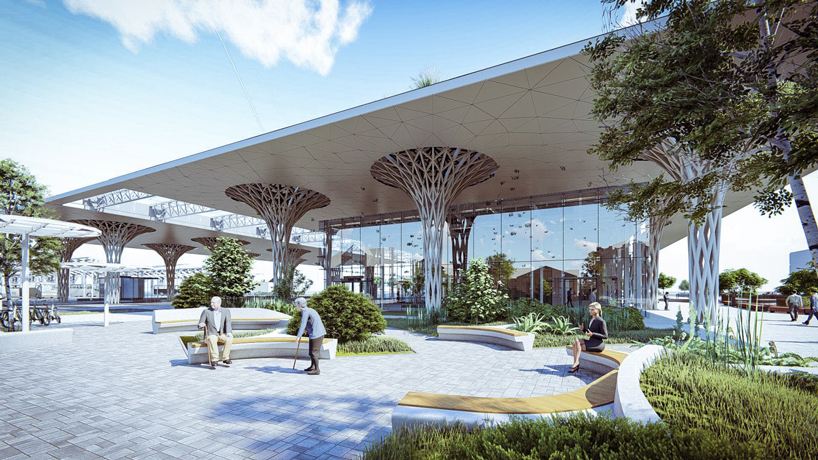 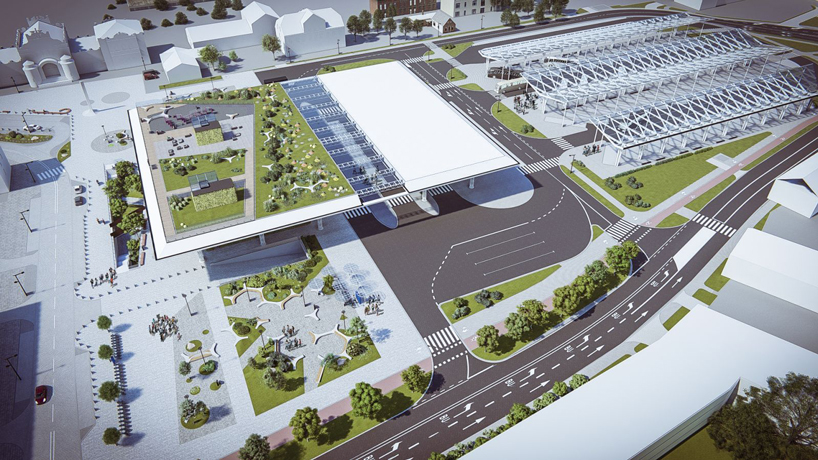 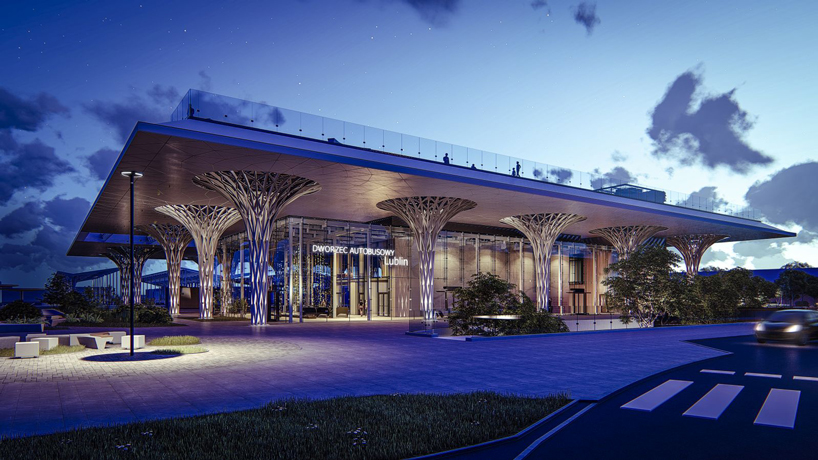 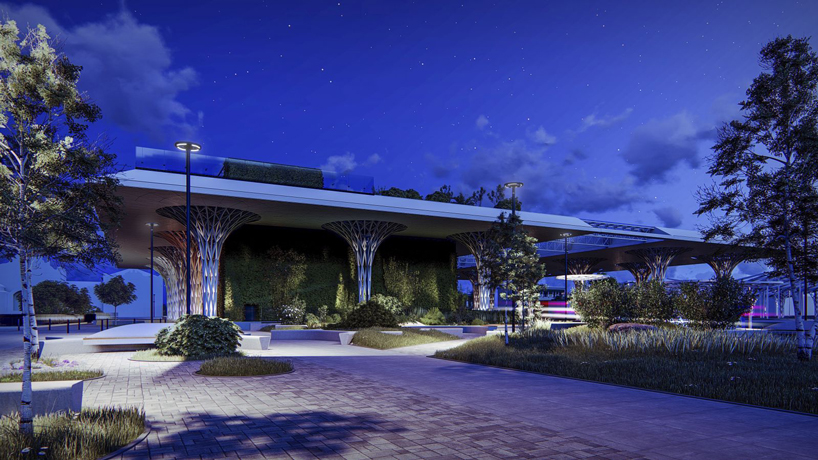 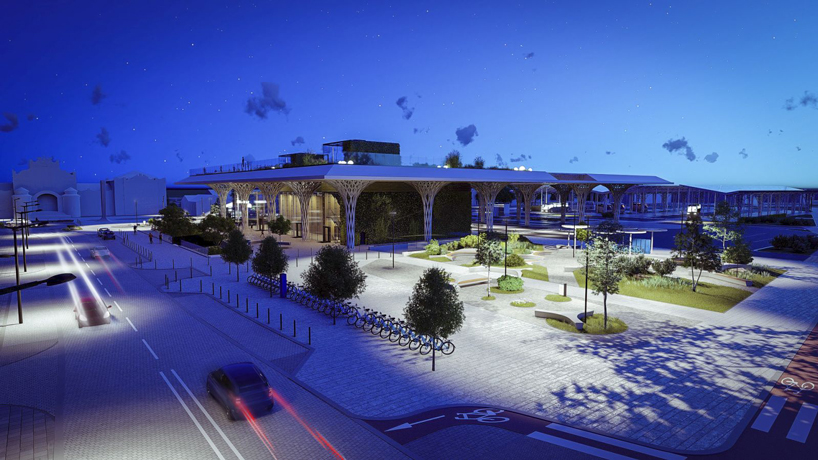 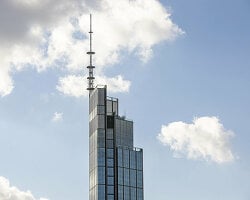 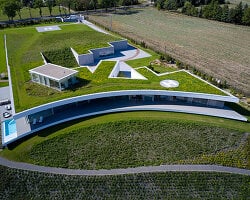 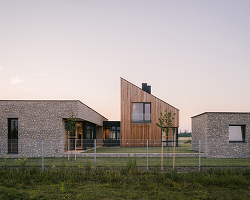 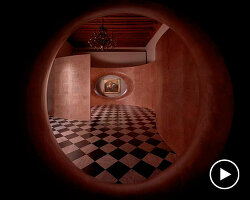