the yuzhny greenfield airport–funded by the airports of the regions, part of the renova group, the largest airport holding company in russia–will be completed over two phases, and is set to meet the initial demand of 5 million passengers a year.

the architecture is informed by the notion of an airport being a ‘sky-bridge’, connecting individuals, cities and countries, making formal references to the city’s river don, a major landscape feature of the masterplan that links the various programs: train station, car park, accommodations and office buildings, together. 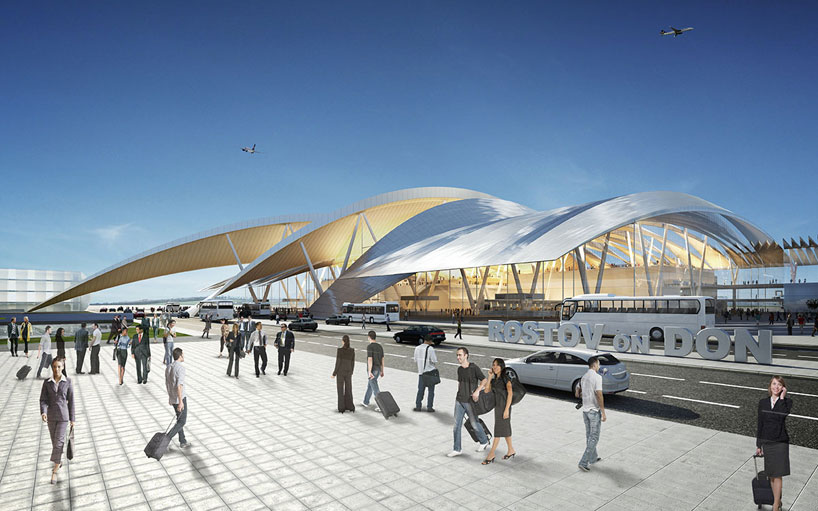 the roof structure is composed of a series of bridged arches–four repeated elements that are arranged in an asymmetric composition–whose orientation and 8m wide glazed skylight indicates the division of the international and domestic zones. three large, distinct vaults soar above, expressing the principal routes for passengers travelling between arrival and departure process, while also providing covered areas for the drop-off and adjacent hotel and business centre.

organized on an orthogonal and repetitive 16 x 16 grid so that any future expansions can be easily made, the terminal will respond to the extreme climates of the region through a passive design with integrated renewable energies.

the rostov-on-don aiport’s projected completion date is 2018, just in time for the FIFA world cup. 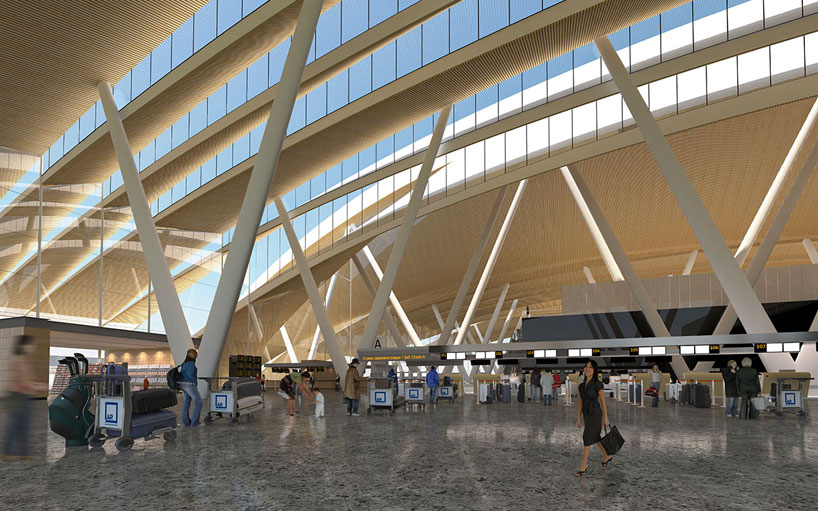 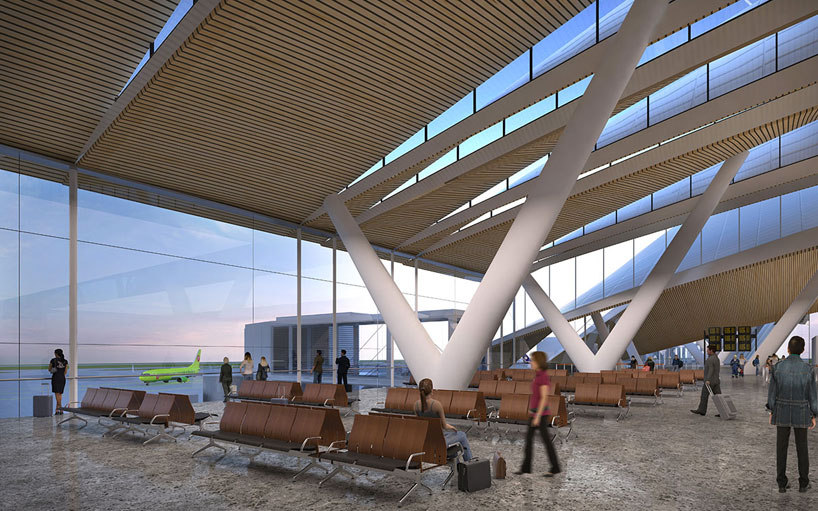 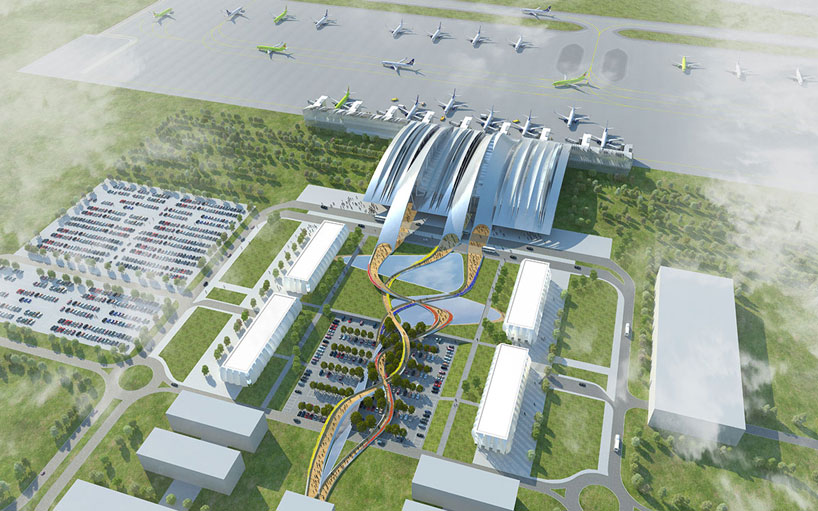 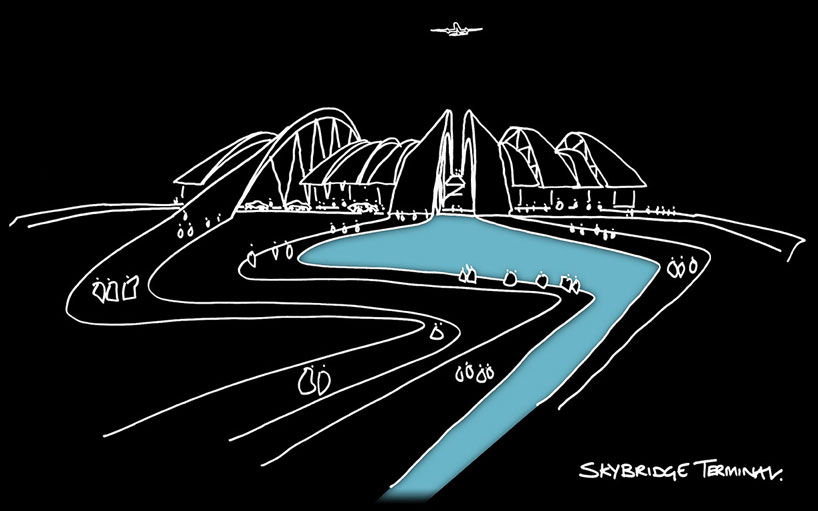 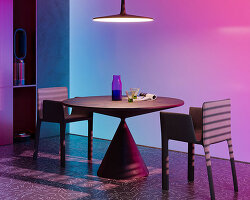 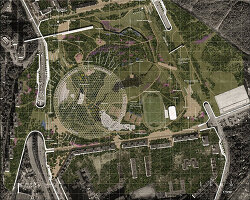