in 2004, atelier tekuto produced its first glass block house. 4 years later, they have now finished their second in the ‘second glass block series’ with the third one on its way. dubbed ‘twin-bricks’, the house consists of two wings. these two wings house 5 rental units and the owner’s two family house. it is located in a quiet residential neighbourhood in saitama, japan. the owner’s living quarters are closer to the road in order to service their car collection. using glass blocks as a decorative and structural material was first developed by the studio when they built the first glass block house.

the rental wing partly has alc panels as well as glass blocks. this building, based on the “crystal brick” completed previously, enables these alc panels, not only glass blocks, as aseismatic elements in order to improve cost-effectiveness. the physical similarity of glass blocks and alc panels was focused and this structure was realized after a series of experiments. with alc panels randomly located, walls, columns and beams cannot be clearly distinguished, therefore, an intriguing spatial composition is materialized. 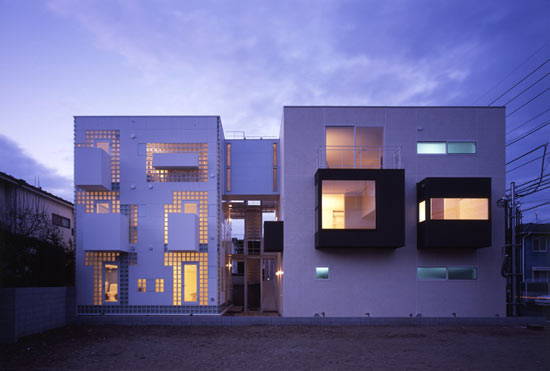 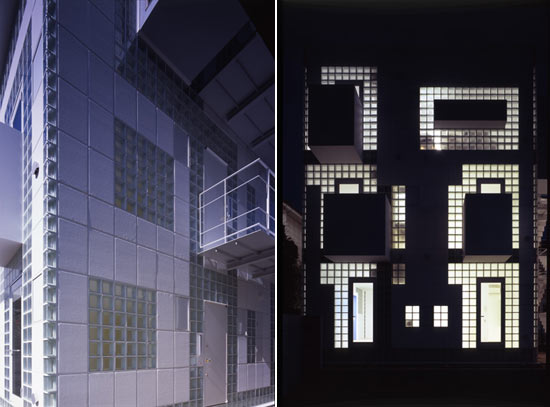 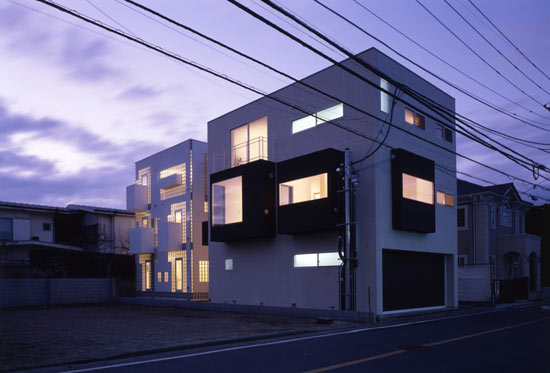 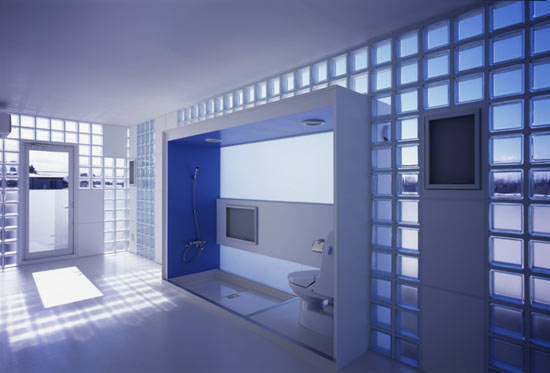 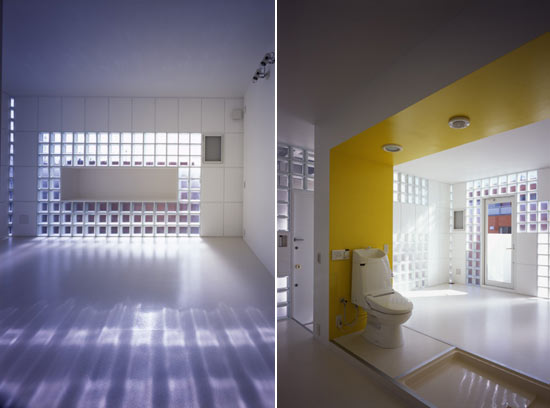 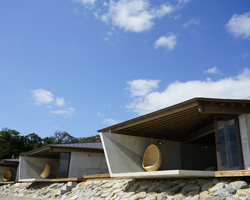 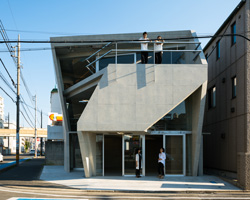 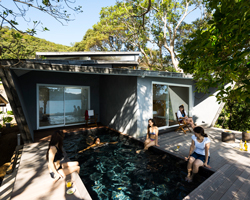 Jul 01, 2018
'nest at amami' is a remote japanese beach village built between the sky and the sea 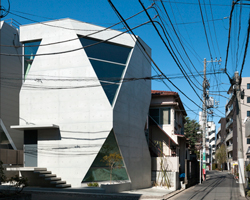 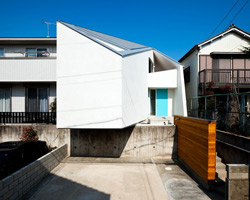