architecture in korea surveys the contemporary condition of the country’s built environment, showcasing a range of innovative projects and the diverse materials and unconventional forms employed in their construction.

news about the future of work, from unique office spaces to innovative furniture.

for a project to create their own office in seoul, u.lab has delicately transformed a 90-year-old rice mill that was built during japanese colonial rule in south korea. the design focuses on retaining the features of the existing architecture where possible. by carefully restoring the building, which was constructed in 1931, the team has preserved its basic form by adding only functional space. 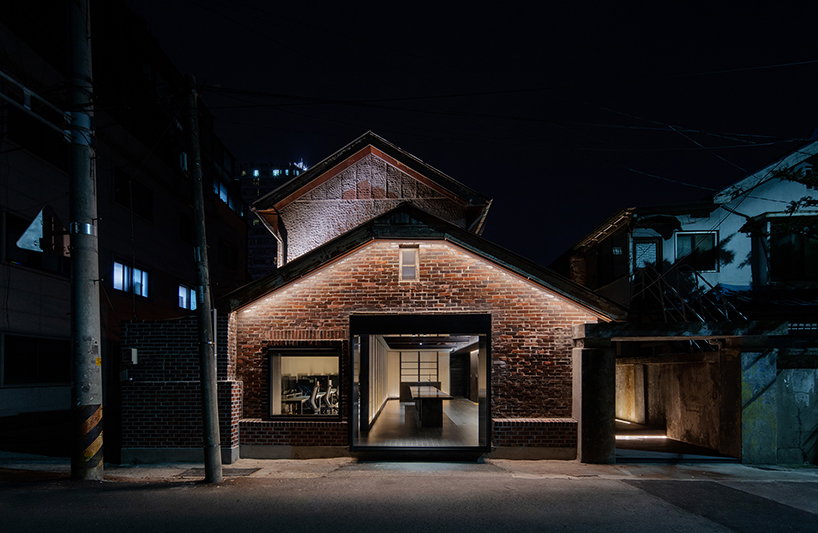 before starting the project, the design team read the book ‘in praise of shadows’, written by tanizaki junichiro. according to junichiro, ‘shadow space’ is the dark place in architecture, like shade. in other words, the ‘shadow space’ means space that is neither too dark nor too bright. by referring to this idea, the architects embraced the notion of a softly-lit interior to create a place that amplifies imagination and creativity. 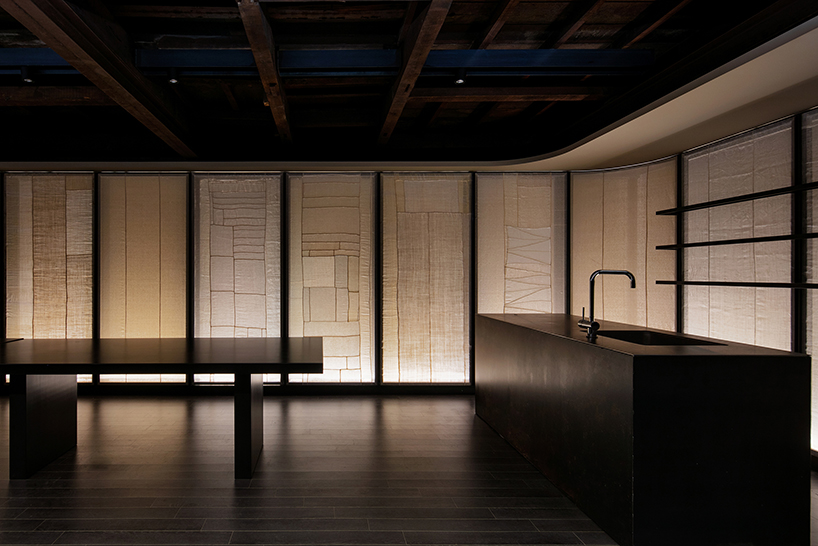 view at the entrance

therefore, the most important part of the design is the lighting of the space. the team planned to lighten the entire office softly, by building a wall which contains the illumination in the center of the space while minimizing the external light. consequently, they tried to make place that enables all the team members to be lost in meditation. 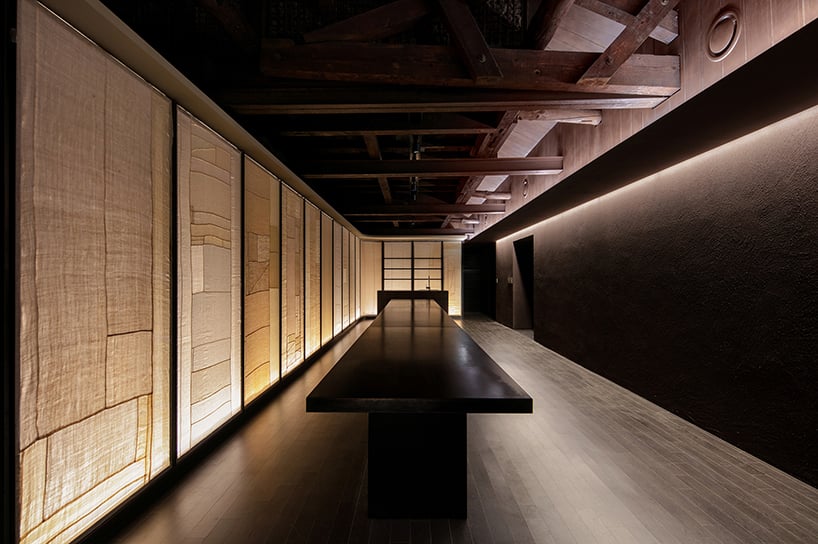 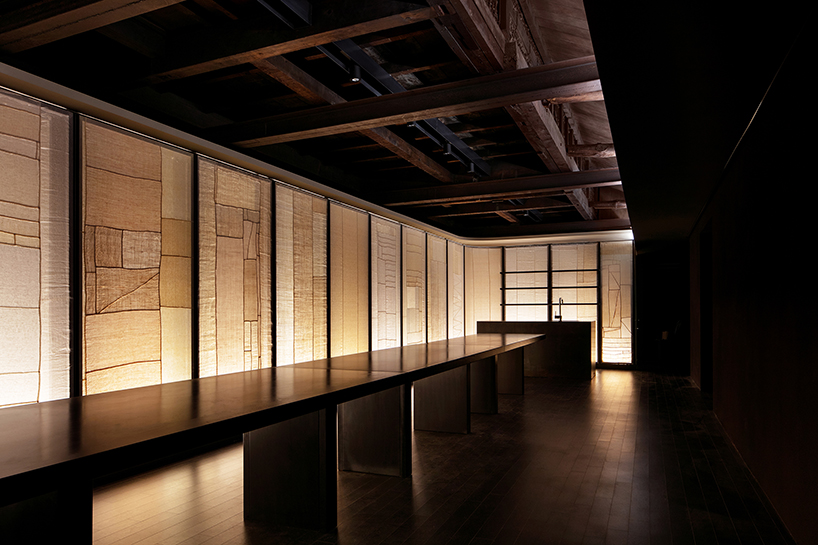 finally, a 12m wall built by two layers of hemp cloth divides the space and acts as the boundary between concentration and communication. furthermore, they combined each function together, by installing two types of lighting to brighten the entire space. when considering which suitable material to use, the hemp blanket came to mind. they conceived that the hemp quilt arouses the idea of sunshine in the morning, which can be harmonized with this 90 year old building and the long history of the place. 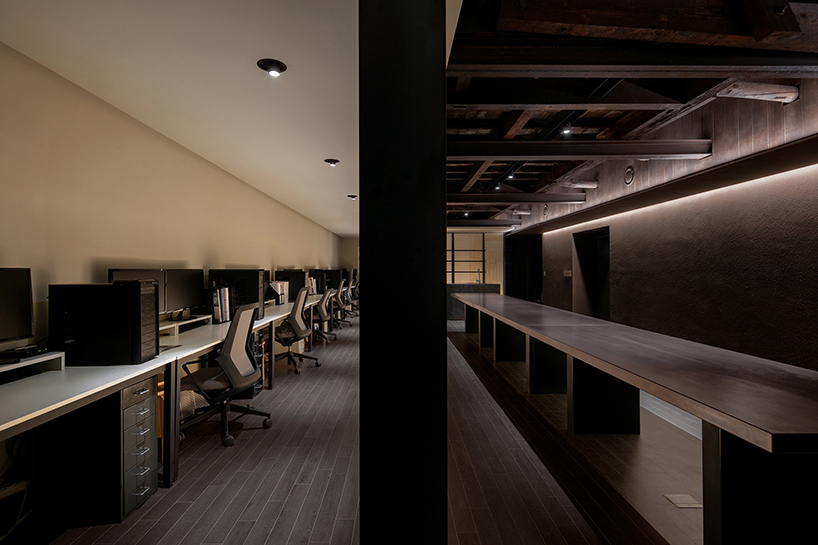 another type of lighting

u.lab chose ‘shadow space’ to maximize imagination. individual space stimulates concentration of each team member, and there is 8m long table, where the whole team can share their ideas. in short, the design aims to provide a space that allows team members to joyfully share their time and ideas. 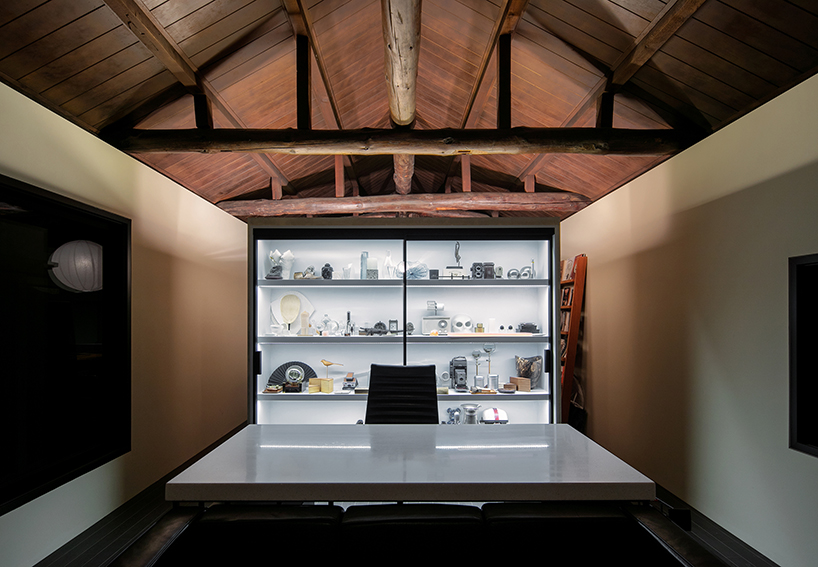 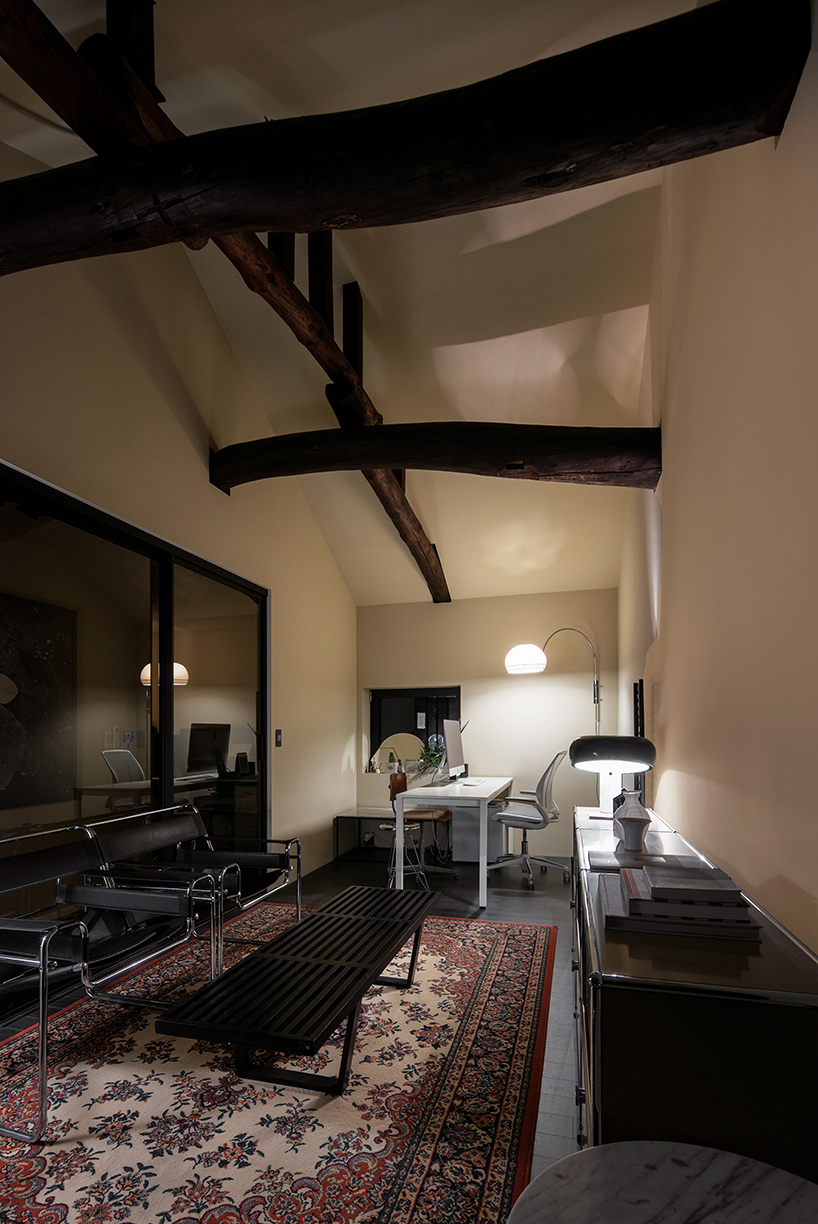 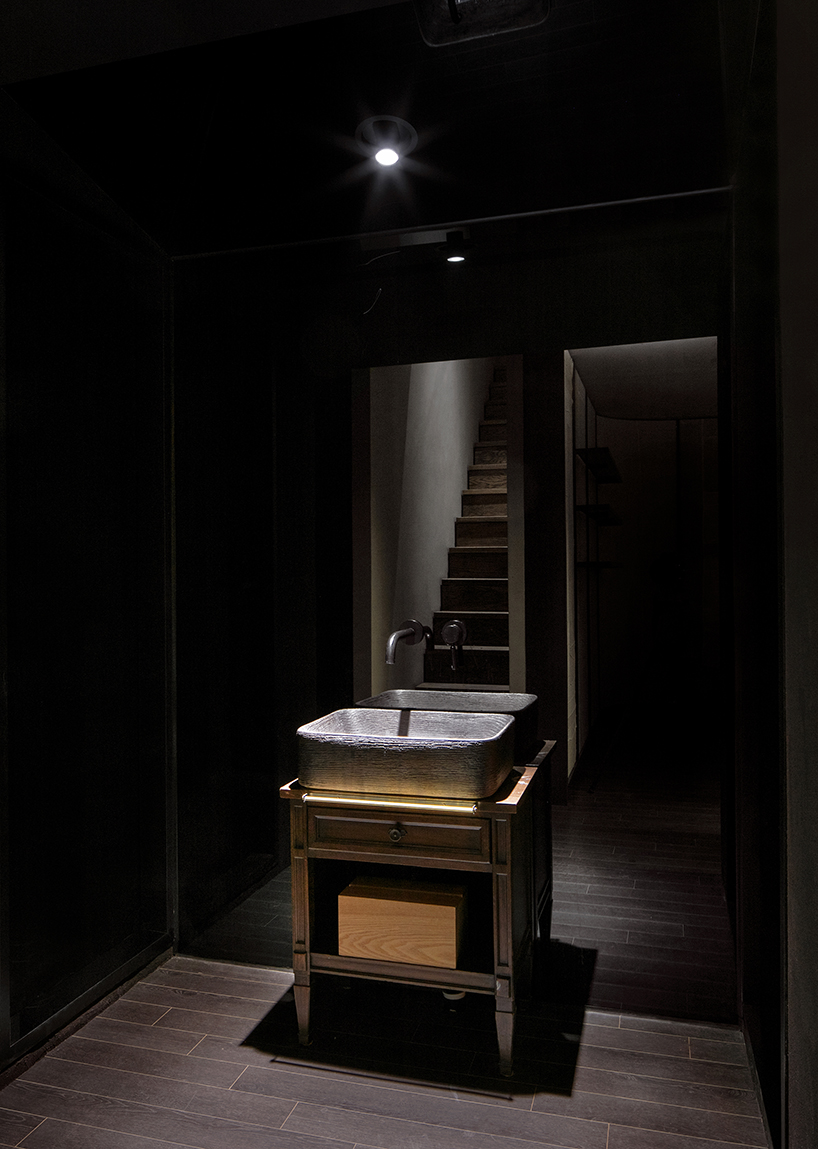 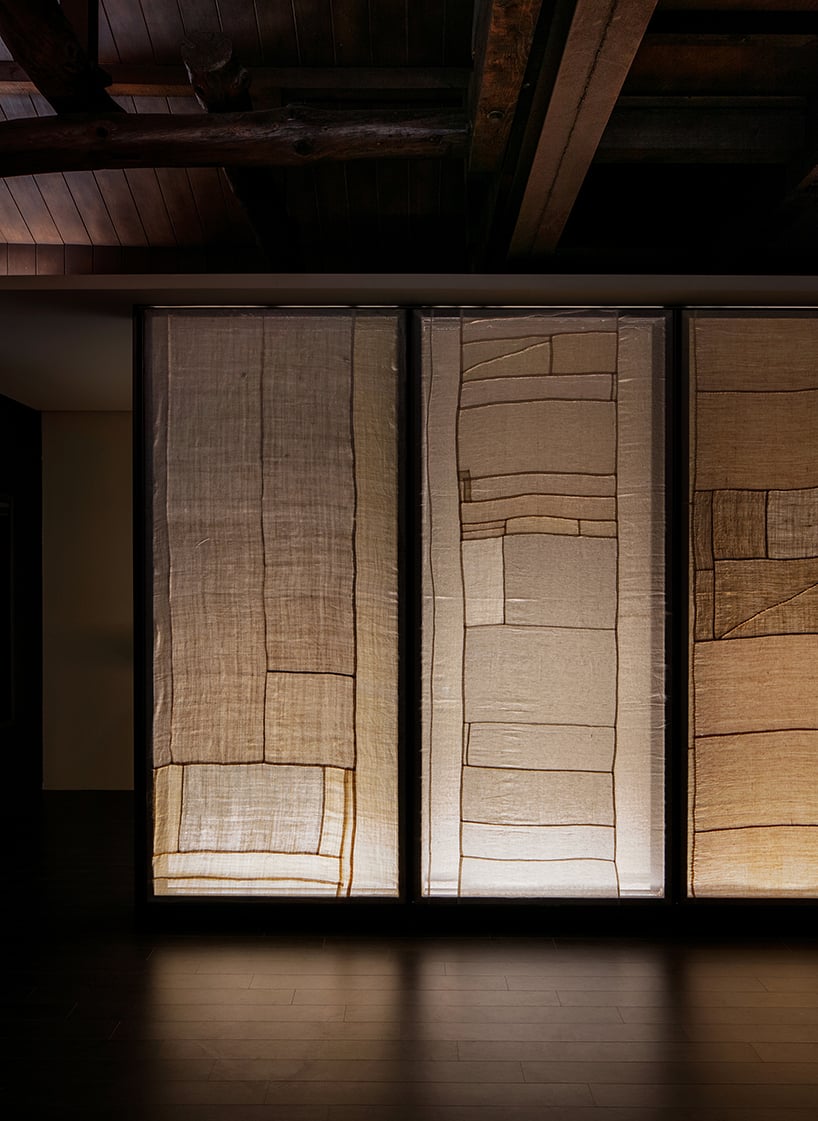 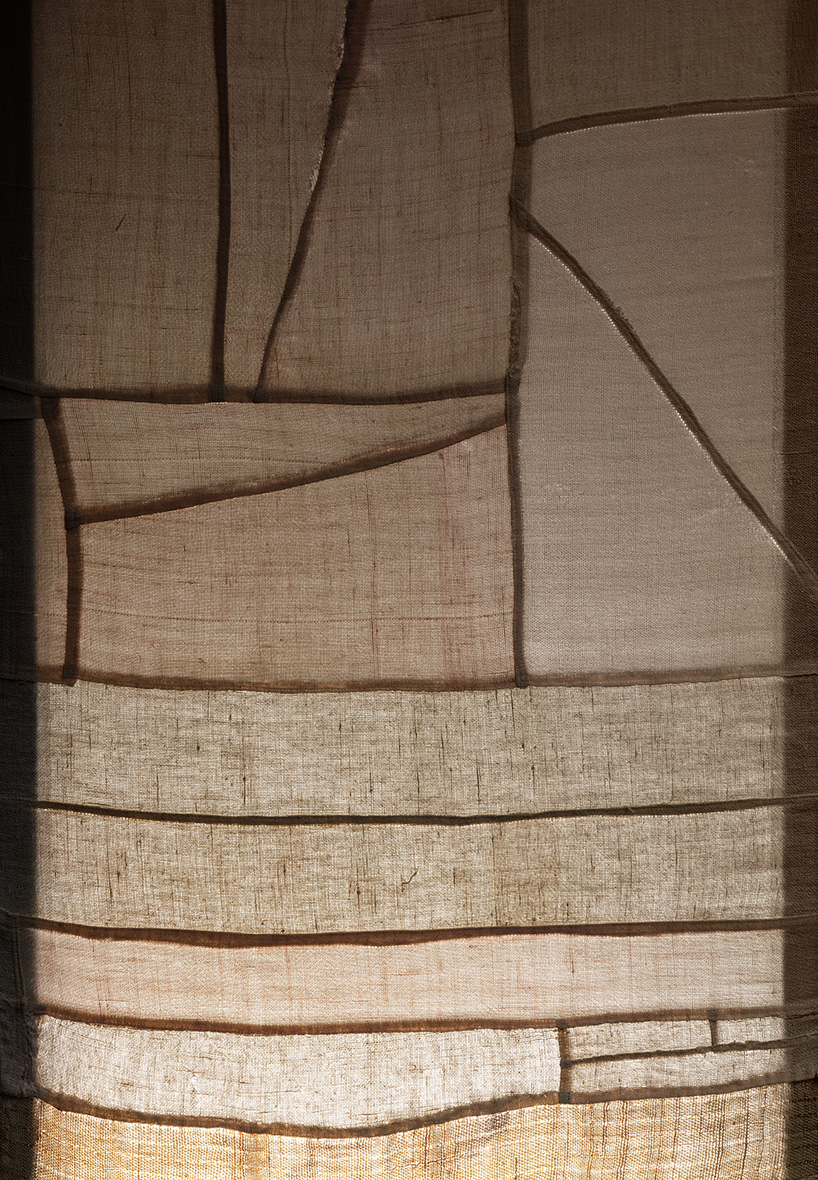 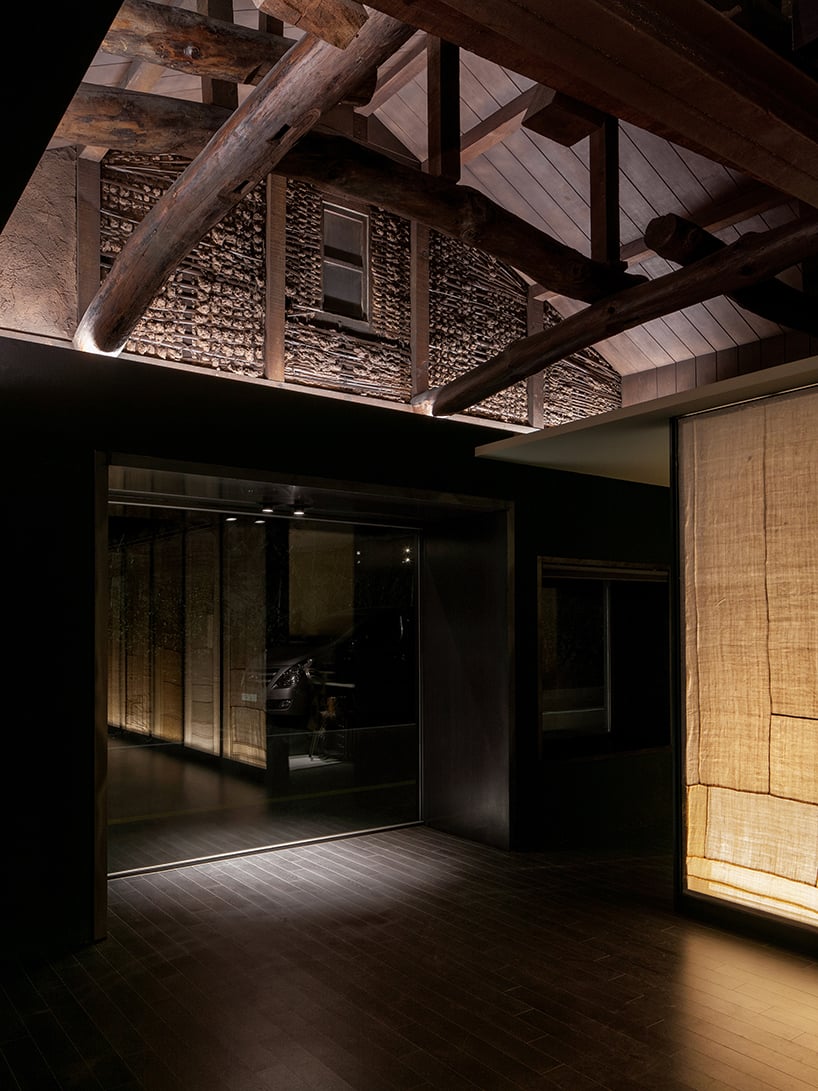 U.Lab
0
0
0
password recover
please insert your email below to reset your lost password
your new password has been sent to your email address
thanks for registering
please complete the form below. 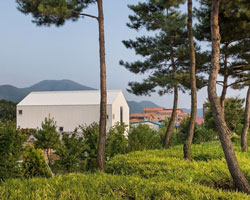 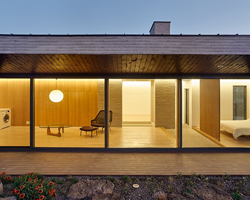 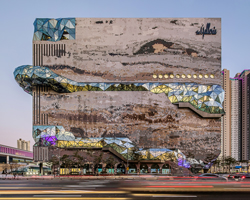 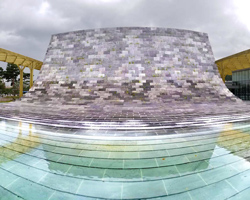 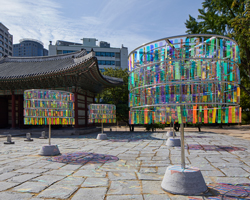 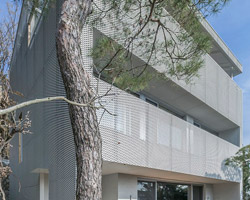 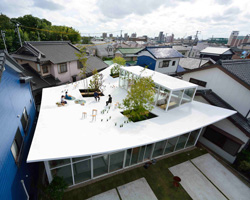 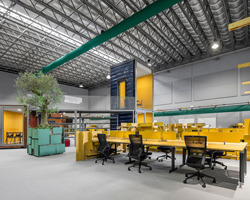 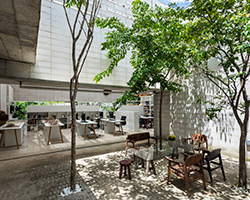 kientruc o designs its office in vietnam with an airy, light-filled atmosphere

acme creates a contemporary oast house amid the rolling landscape of kent, england

×
keep up with our daily and weekly stories
504,237 subscribers

keep up with our daily and weekly stories
504,237 recipients