the united arab emirates has been awarded the golden lion for best national participation at the 2021 venice architecture biennale. the international jury composed of kazuyo sejima, sandra barclay, lamia joreige, lesley lokko and luca molinari praised the curators of the UAE pavilion‘for a bold experiment which encourages us to think about the relationship between waste and production at both the local and global scales, and opens to new construction possibilities between craft and high technology.’ titled ‘wetland’, the exhibition explores a sustainable alternative to cement made from recycled industrial waste brine. read designboom’s interview with one of the curators, wael al awar, here.

the jury also awarded raumlabor berlin with the golden lion for best participant and foundation for achieving seamless territory (FAST) with the silver lion for promising young participant. special mentions were given to both the national pavilions of the philippines and russia while cave_bureau was given a special mention as participant ‘for an imaginative and creative exploration of one of man’s oldest living environments.’ lina bo bardi was also recognized with a special golden lion for lifetime achievement in memoriam. 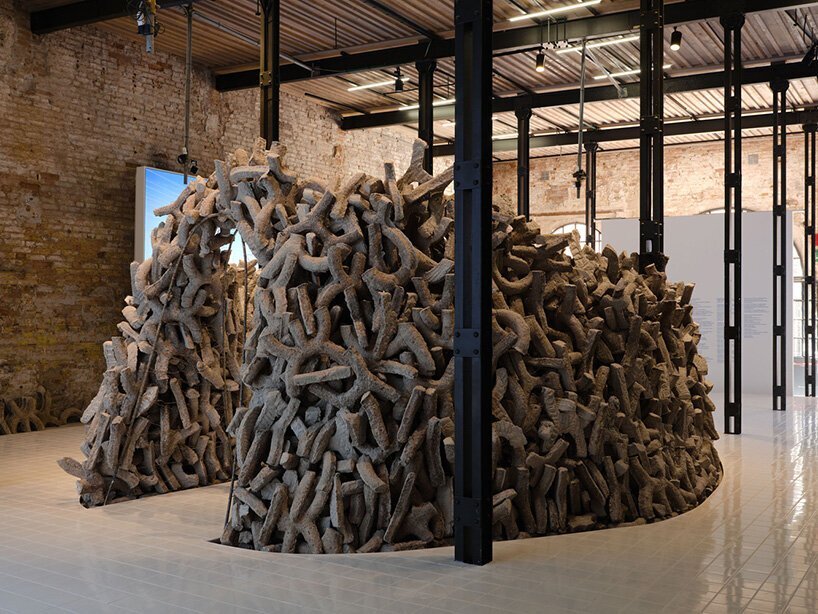 raumlabor berlin was praised by the jury ‘for an inspiring collaborative approach that argues for participation, regeneration and collective responsibility, resulting in two projects that are a model for imaginative civic revitalization.’ with its exhibition titled ‘instances of urban practice’ on view inside the arsenale. the installation rebuilds part of a ‘floating university’ that was open temporarily in berlin in 2018 with photographs, models, as well as some reconstructed parts of the structure itself. read more about the project on designboom here. 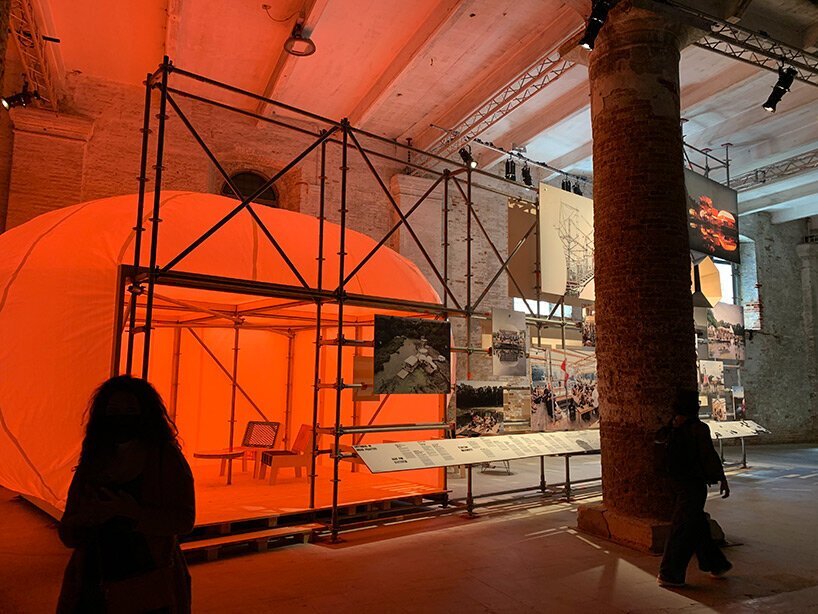 foundation for achieving seamless territory (FAST) was awarded the silver lion for‘for a daring proposal that invites us to think about divided histories, agricultural practices, rituals of daily life and the realities of settlement and occupation.’ the installation, titled ‘watermelons, sardines, crabs, sands, and sediments: border ecologies and the gaza strip’, is located inside the biennale’s central pavilion and includes contributions by amir qudaih and the qudaih family, yael berda, sandra kassenaar, and malkit shoshan. 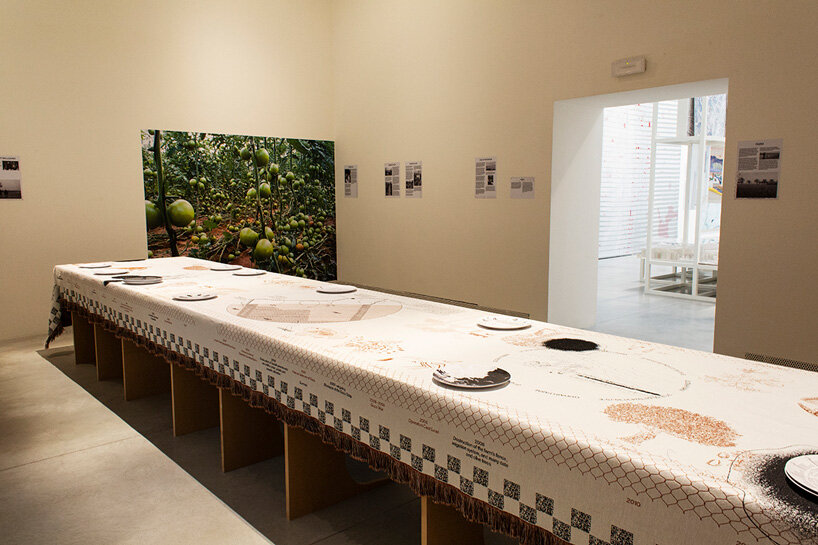 lina bo bardi, the acclaimed architect, designer, scenographer, artist, and critic was also the recipient of a special golden lion for lifetime achievement ‘in memoriam’. during the presentation, biennale curator hashim sarkis paid tribute bo bardi’s ‘joyful buildings’ and ‘her ability to remain creative, generous, and optimistic’. bo bardi passed away in 1992 but her powerful and inclusive work continues to be celebrated around the world. read more about the special recognition on designboom here. 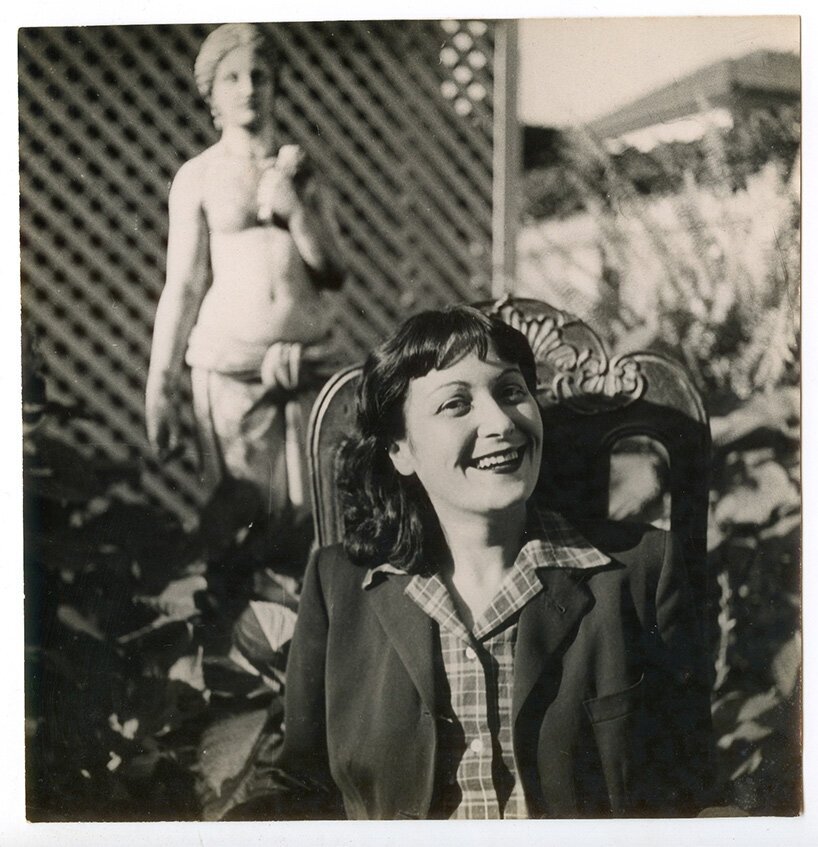